A Musical Tribute Celebrating The Life Of John Starr Jr. 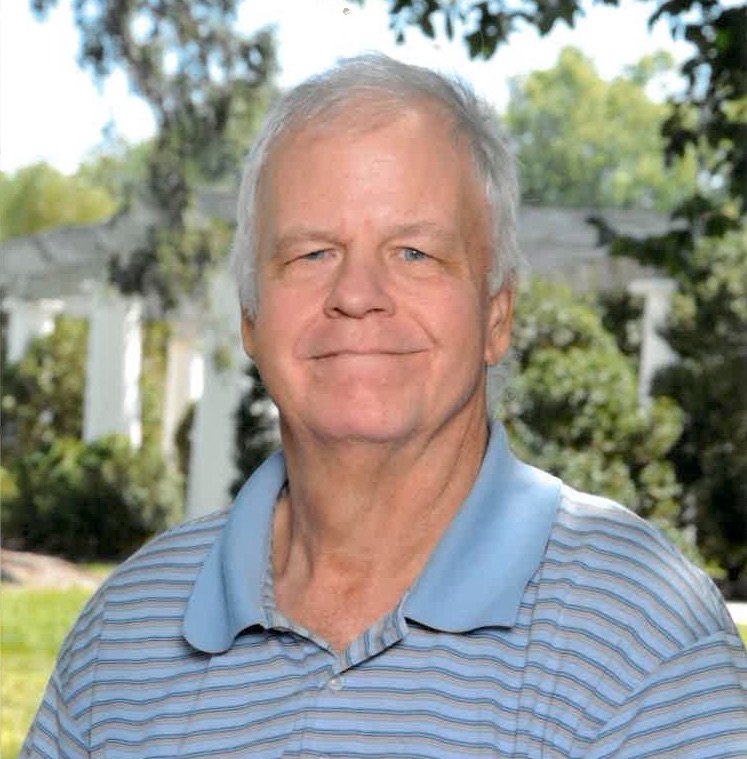 A multi-instrumentalist and composer, John Starr was killed in a car accident on Easter Sunday at the age of 68. 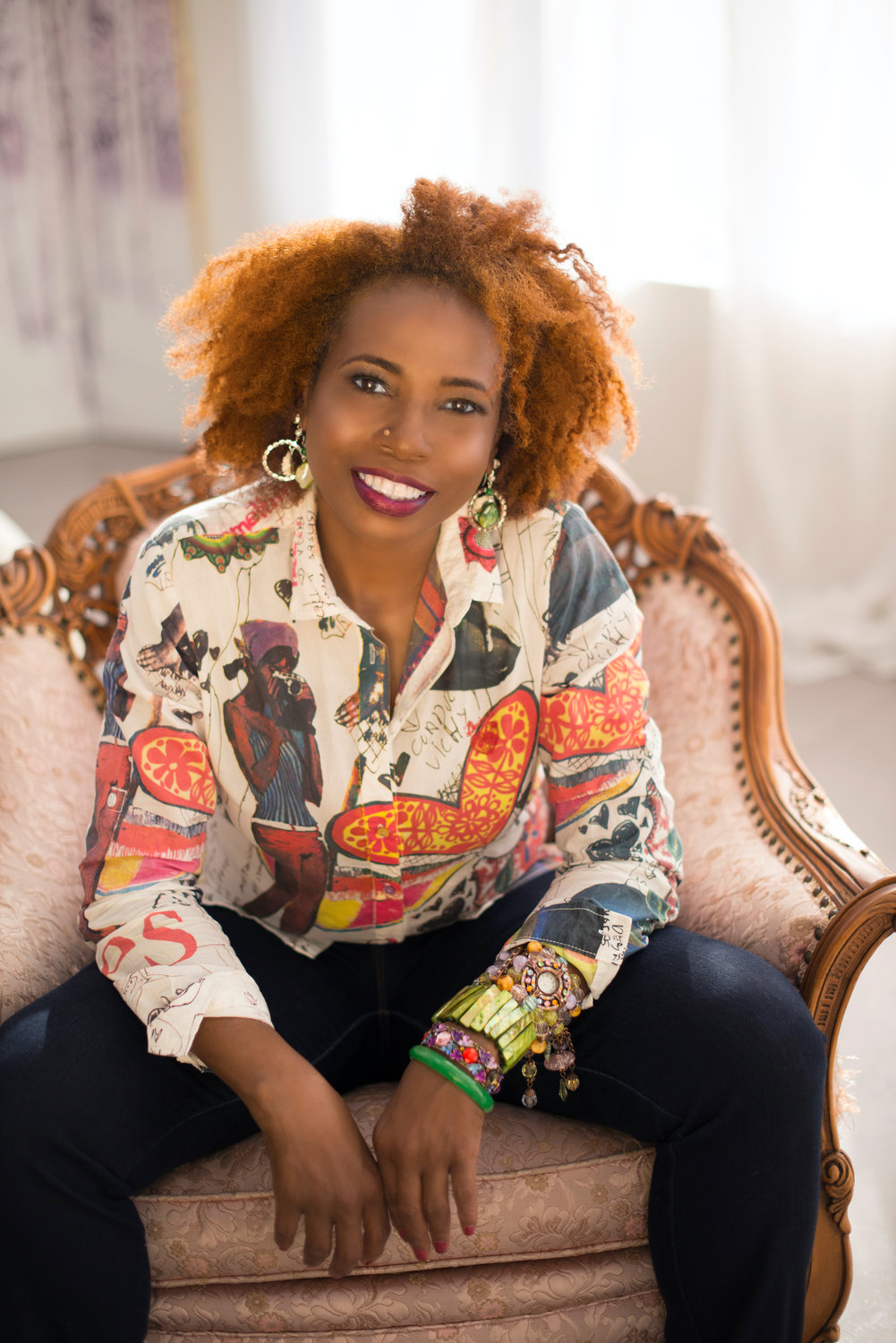 Emmy nominated actress, composer and vocalist Parris Lane will perform during the tribute. 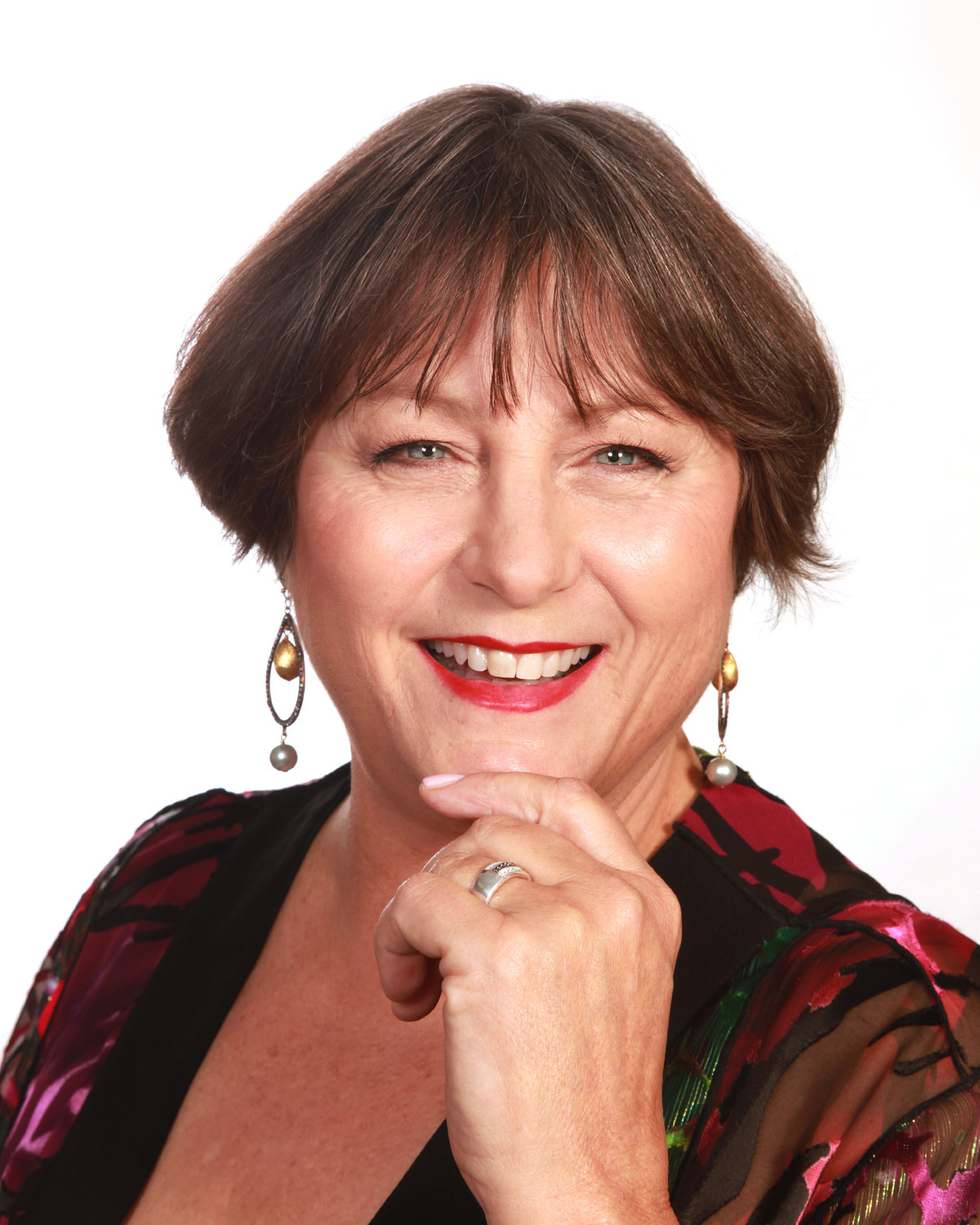 Vocalist Sue Matthews began performing with Starr during their days at Washington College in Chestertown, Maryland. 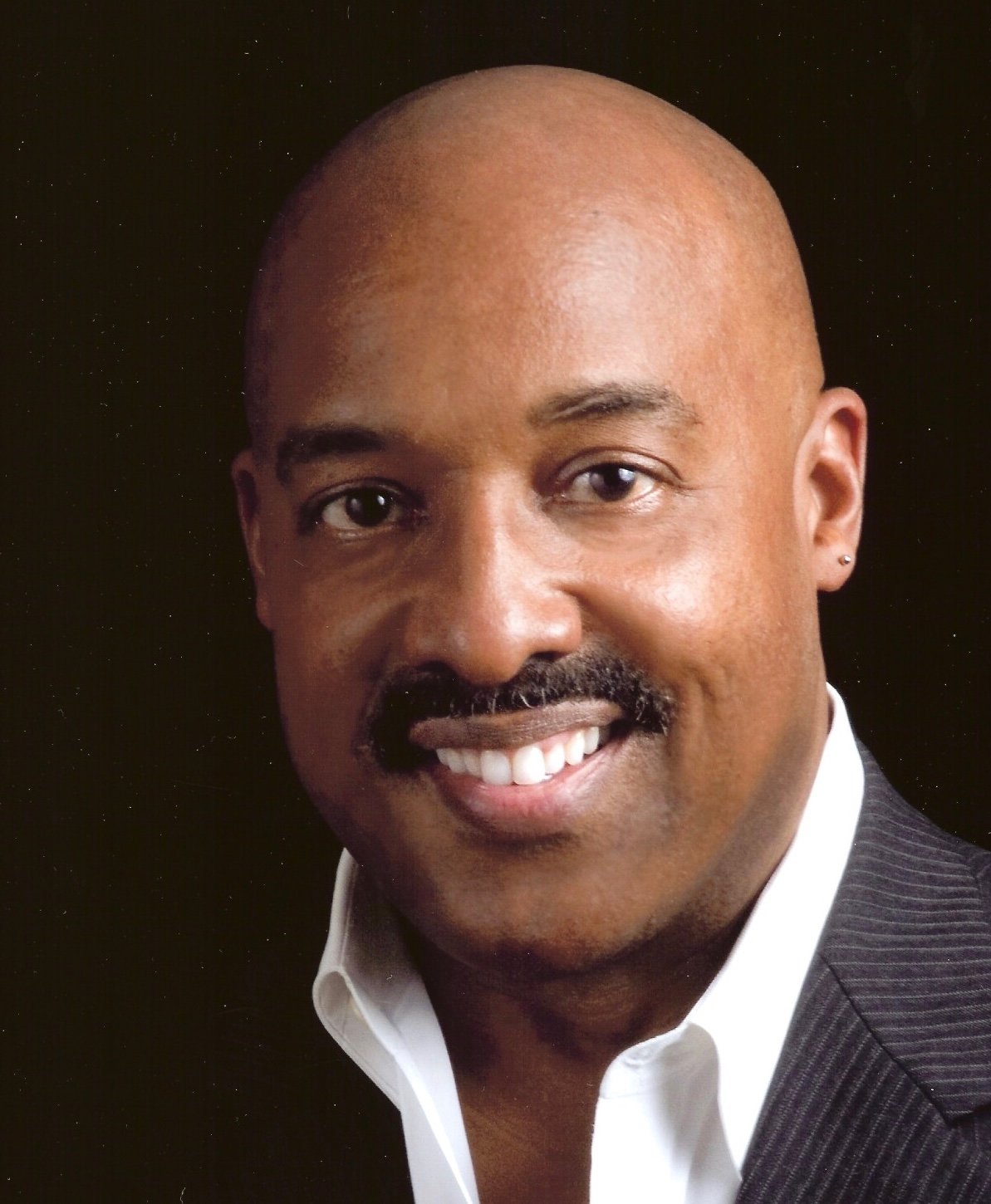 Vocalist Tony Spencer will perform during the tribute concert.

On Thursday, June 24, from 6:30pm to 9:00pm, the public is invited to attend “Starr’s Celebration: A Musical Tribute Celebrating the Life of John E. Starr Jr.” The late musician resided in Annapolis for most of his life and contributed to the musical landscape and cultural life of the Baltimore-Washington-Annapolis triangle as well as the Eastern Shore of Maryland.

The free event will give friends, fans, students and the larger community a glimpse into the life and incredible musical range of the talented multi-instrumentalist and composer who was killed in a car accident on Easter Sunday at the age of 68. In addition to commemorating his life, the tribute kicks off a fundraising campaign for an endowment established to fund a scholarship in Starr’s name.

The gathering and concert will be held in Annapolis at the outdoor performance venue StageOne - part of the Maryland Cultural & Conference Center known as MC3. The location is 3 Park Place, behind The Westin Annapolis, at 100 Westgate Circle (off West Street).

Musical guests will include many of Maryland’s finest artists and represent five decades of Starr’s impressive career. Lifelong friends who shared the stage with him in a wide variety of musical genres will perform and offer personal vignettes.

The concert will kick off with a 6:30pm performance by an ensemble from the Annapolis Chorale led by music director Ernest Green and featuring soloists Katherine Riddle (vocalist) and James Dickey (oboe).

Numerous other artists will appear such as Emmy nominated actress, composer and vocalist Parris Lane, who has flown in from San Francisco, and vocalist Sue Matthews, who began performing with Starr during their days at Washington College in Chestertown, Maryland. Elizabeth Melvin will also appear, having performed with Matthews and Starr in the legendary eight-piece Annapolis jazz fusion band Wooden Hands.

Stef Scaggiari (piano and vocals), vocalist Tony Spencer and bassist Mark Russell will perform as well as Dick Rausch (guitar and vocals) and Dick Glass (flugelhorn and piano), who joined Starr in many musical configurations over the years.

Starr also led a popular jam for many years at 49 West in Annapolis, giving novice and upcoming musicians an opportunity to improve their craft with seasoned players. This segment of the tribute highlights the talents of vocalists Adrienne Collins, Susan Mooring and Theresa Sise. Bassist Max Murray and pianists Robert Redd, Dick Durham and Larry Scott will appear along with drummers Bill McHenry and Gary Tony. Maureen McCusker contributes saxophone and vocals; Sam Garfinkel lends clarinet and vocals.

Drummer R. Kevin Whisman has been the chief organizer of the event and one of those instrumental in setting up an endowed scholarship in Starr’s name. The scholarship honors the legacy of Starr, who mentored and encouraged many up-and-coming musicians and was a popular teacher at Key School in Annapolis.

Like other participating artists, Whisman often shared the bandstand with Starr and will join his friends onstage as part of the celebration. He has obtained tremendous support from the community. Artists, sound engineers and many others, including concert host MC3, are contributing space, time and expertise.

Attendees should bring lawn chairs, blankets and coolers. Refreshments will not be sold at the concert. Parking is available onsite and nearby:

Park Place Garage (One Park Place, Annapolis, MD 21401) has three entrances and three levels and is open 24 hours. Organizers suggest attendees park in the area marked PLAY and take that elevator up to the main level.

At Park Place, please be aware of the no-parking areas and resident-only parking. Cars parked illegally will be towed. There is also free two-hour street parking across West Street.

The John Starr Memorial Musician's Fund was created to carry forth his legacy in teaching and music performance excellence. It is a component fund at the Community Foundation of Anne Arundel County (CFAAC) and is designated to support Annapolis Musicians Fund for Musicians (AMFM). The fund will provide an annual scholarship to be awarded by AMFM to an Anne Arundel County high school age and above student pursuing an education in the field of music. Donations are now being accepted.

Those who prefer may send a check made out to Community Foundation of Anne Arundel County. Be sure to write the fund's name, The John Starr Memorial Musician's Fund, on the memo line and mail to Community Foundation of Anne Arundel County, 900 Bestgate Road, Annapolis MD 21401. Donations will help meet the endowment fund’s minimum requirement of $25,000, from which the scholarship will be distributed every year.

Under the requirements of the Internal Revenue Service, all contributions made to the fund constitute an irrevocable gift to CFAAC, and CFAAC has exclusive legal control over the assets contributed. Further, no goods or services have been provided in return for this contribution. CFAAC is a 501c(3) organization as described in the Internal Revenue Code. All contributions to the Community Foundation are tax-deductible to the extent permitted by law. Please consult your tax advisor for more information.