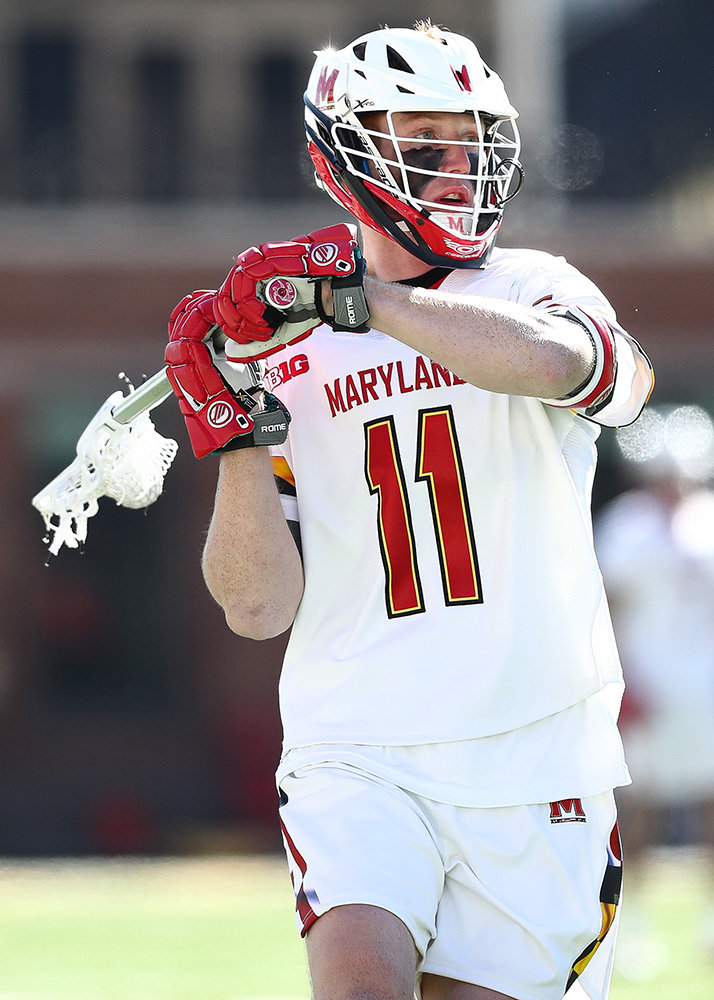 Chase Cope looked to pass the ball during a game.
Photos courtesy of Josh Schmidt 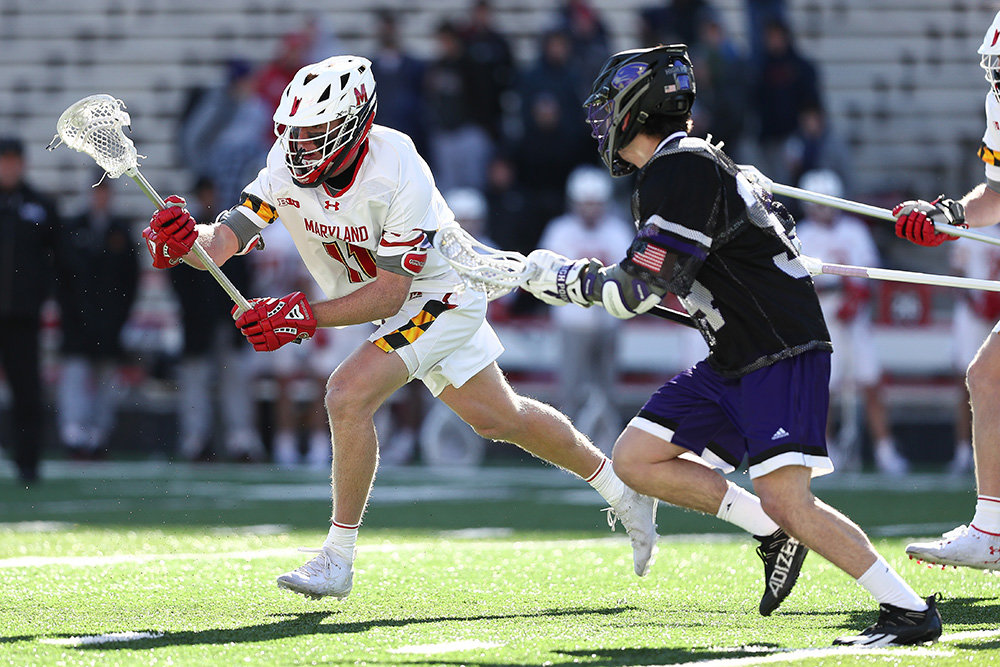 Chase Cope handled the ball during a game against High Point.
Photos courtesy of Josh Schmidt 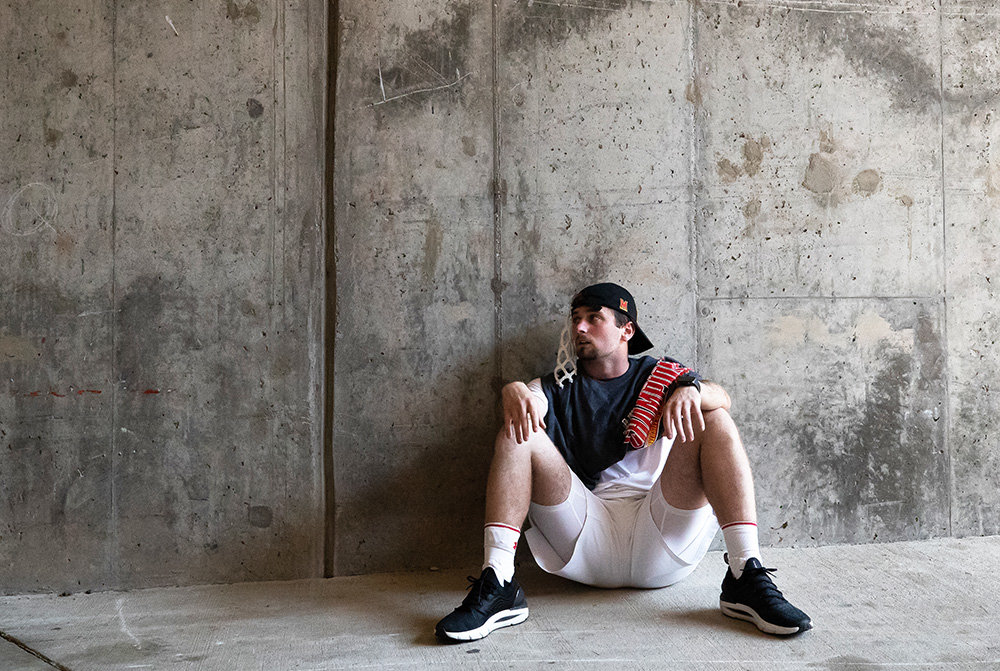 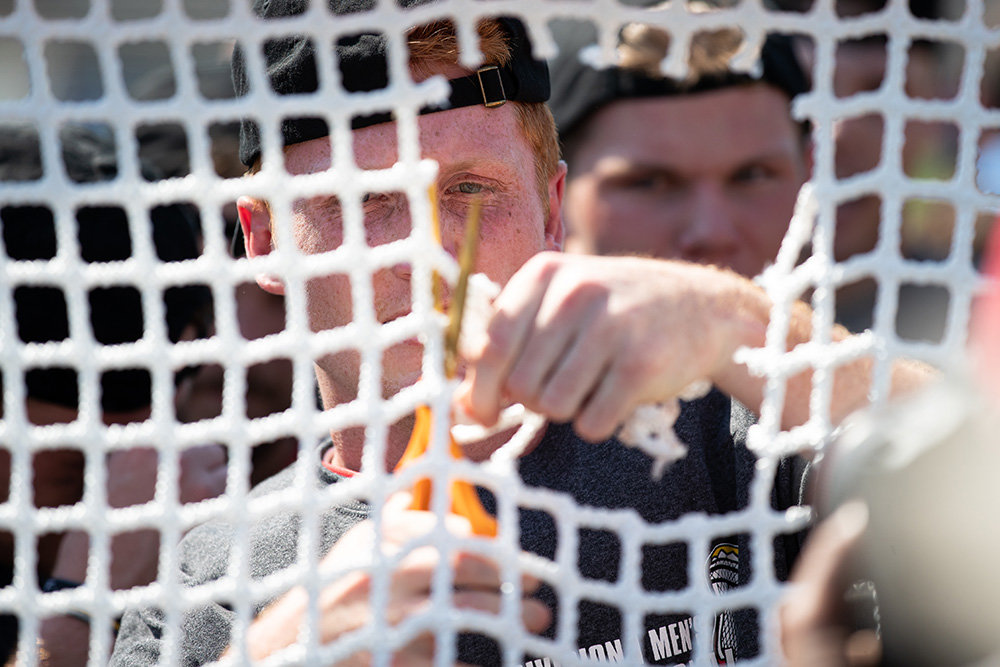 Chase Cope cut a piece of the goal net to commemorate his championship win.
Photos courtesy of Josh Schmidt 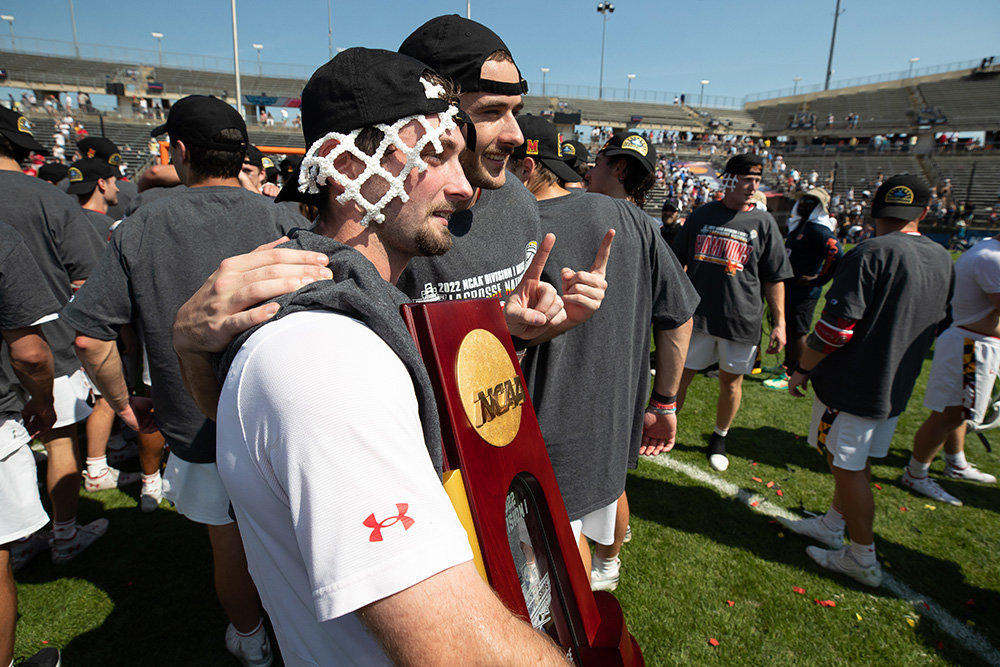 Josh Coffman (in front) posed with a teammate while holding the NCAA men’s lacrosse trophy.
Photos courtesy of Josh Schmidt 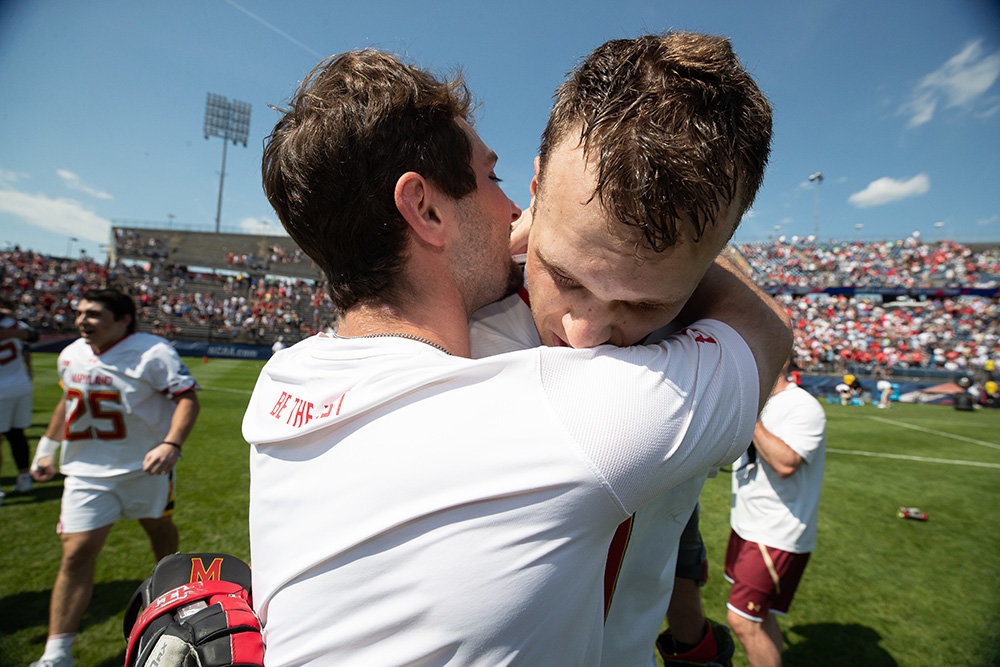 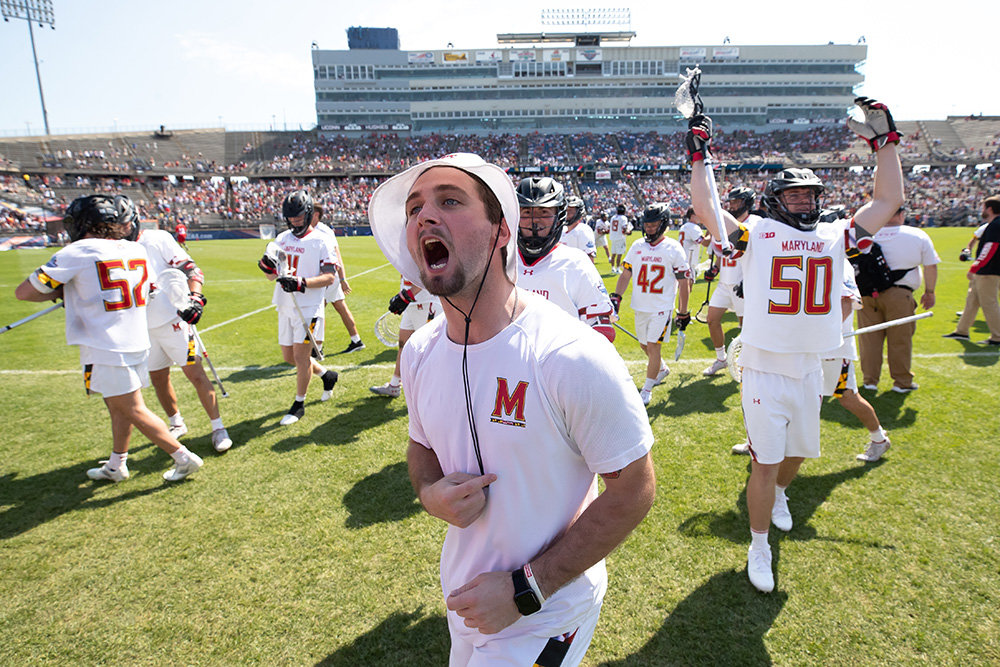 Josh Coffman shouted at the crowd along with his teammates during the title game vs. Cornell.
Photos courtesy of Josh Schmidt 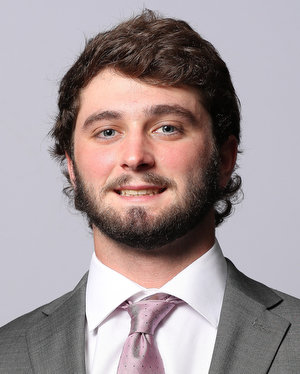 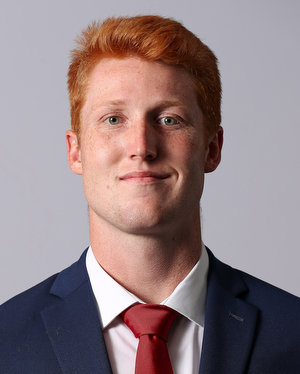 Not only did the NCAA men’s lacrosse national championship feature two Severna Park teammates who continued their playing careers at Maryland, but the game was part of another connection. Terps midfielder Jake Higgins was teammates with Josh Coffman and Chase Cope on a U11 Arden Diamondback team that placed second in the Dick's Sporting Goods Tournament of Champions in Florida in 2012. Also on that team was University of Tampa long stick midfielder Hayden Toth, who was part of Tampa’s first Division II national championship win, 11-7 over Mercy on May 29, 2022.

Diamondback founders Marc McDaniel and Craig Hammel lived in Shipley's Choice at the time and the boys started playing with Green Hornets during the regular season.

A year after coming up one goal short of reaching the peak of NCAA men’s lacrosse, Severna Park alums Josh Coffman and Chase Cope finally got to add another title to their trophy cases when their Maryland Terrapins squad beat Cornell 9-7 to win the 2022 NCAA national championship on May 30.

Cope and Coffman, senior midfielders for the Terps, had been accustomed to winning while at Severna Park, having won three straight state titles to close out their high school careers. And now they are a part of one of the all-time great teams in collegiate lacrosse history as the Terps went 18-0, one of only 13 men’s lacrosse teams to ever go undefeated in a season.

Sadly, while Cope and Coffman were on the team, they didn’t see any playing time in the championship as both were recovering from major injuries suffered either before or early in the season.

But despite their injuries, Cope and Coffman were both ecstatic about winning an NCAA title.

“It’s a big accomplishment,” Cope said. “After what happened last year, we were all pretty upset for a little bit. But then you get over it, and when you realize you have another chance to really go at it and get it again, it’s really cool honestly. To be able to do it with the group of guys that we did it with and to be able to be successful in that journey meant a lot. I think it means a lot to everyone else and for Maryland and the people that support us.”

This title now serves as a sort of culmination of the journey that Cope and Coffman have been on together as friends and teammates. They have been playing lacrosse together since their days at Benfield Elementary and were a part of the teams that helped kickstart Severna Park High School’s lacrosse dynasty.

While winning this title means a lot to them, it isn’t the end of the road for Cope and Coffman at Maryland as they are both coming back for a fifth year, utilizing their additional pandemic year of eligibility. While they continue to rehab from injury, their focus isn’t necessarily on getting more playing time but to be the best teammates that they can be to help their team repeat as champs.

“Chase and I, if we weren’t injured, we could have made an impact on the field,” Coffman said. “But the guys that did it this year, they did very well and we’re very proud of them.”

“For us, the last thing we worry about is playing time,” Cope stated. “It’s different from high school because in high school, you’re young and you don’t really understand what the main goals are and you’re all about your points and how much playing time you get, how much media attention you get. Coming to Maryland, you sort of realize that you’re playing with the best players in the country, and not only at Maryland, but everyone playing in college is very good at what they do.

“So, for us to be together, to build those bonds, no one really cares if they play. Obviously, that’s the end goal — you want to play, you want to have significant minutes — but you want to be the best teammate, and if the best teammate you can be is cheering on someone else who is having success on your team when they’re on the field, then I’ll take that any day of the week.”