AACC Professor To Retire After 48 Years 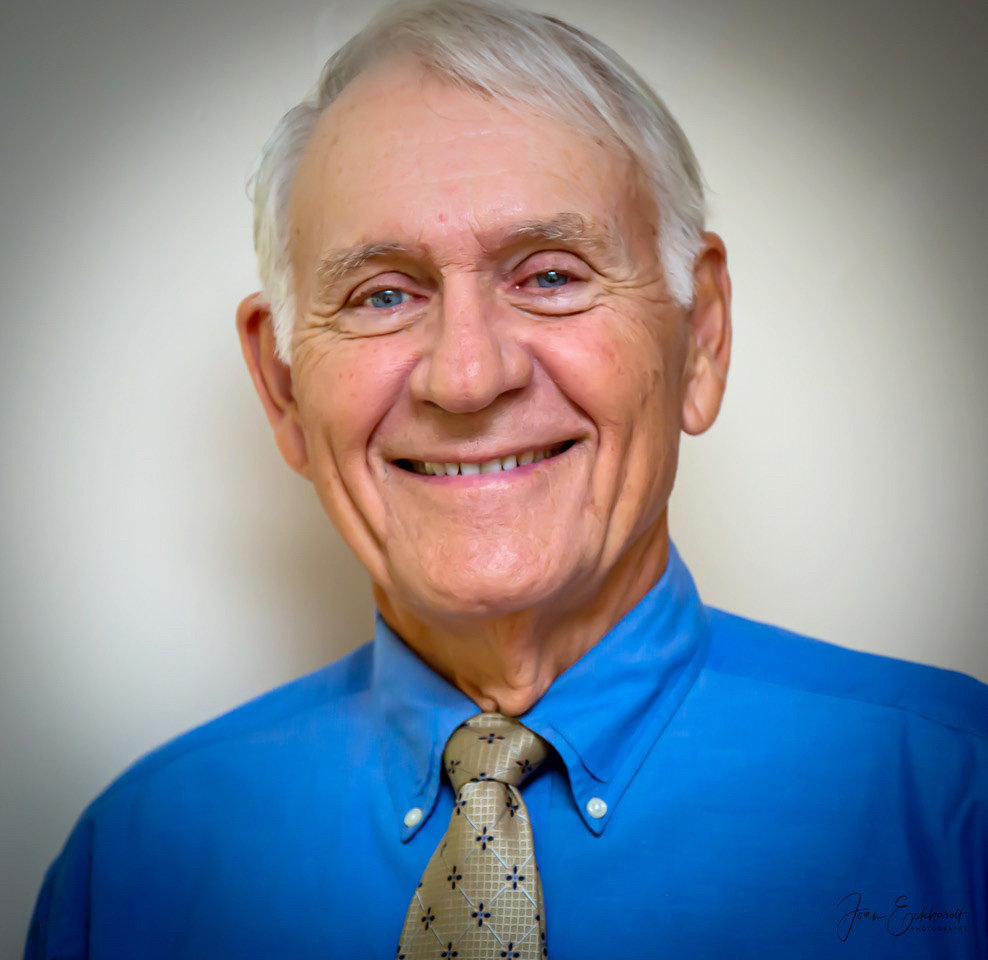 Don Orso has been a mentor to many students in his 48 years with Anne Arundel Community College.
By Haley Weisgerber

A Susquehanna University graduate with bachelors degrees in psychology and mathematics, Orso served as a naval officer from 1968 to 1972.

“I was really proud to be able to give back something to the country that I so love,” he said. “And I had two exciting tours of duty, and really grew up a lot personally and professionally.”

During his service, Orso pursued a master’s degree in counseling from the University of Virginia. Orso knew he wanted to go into education and counseling, so he sent out 50 or more resumes before he heard back from AACC. It was the first job he heard back from.

“It allowed me to do two things that I really cared about and was passionate about,” said Orso, who went on to obtain his doctorate from American University in counseling in 1979. “It was an absolutely ideal job description for what I wanted to do.”

The son of a preacher and a religious educator, Orso said it was always in his nature to help people.

“Valuing people and supporting people has always been part of my core values,” said Orso. “And I certainly tried to have both of my kids share those values.”

He took these values into his own career and made it a point to connect with his students. He sent emails, made phone calls and gave every student a chance to succeed.

“I have tried to be as positive and encouraging to all students as much as possible by giving lots of both verbal and written feedback, above and beyond what might be expected,” Orso said.

He is renowned for his dedication to students. He stood by his values and passion and is leaving behind a powerful legacy at AACC.

Orso and a colleague, Joan Doolittle, designed the first online psychology course. In 2010, the duo was the first to conduct research on online learning from the perspective of the student. The research was presented at 13 national and international conferences, published in four articles and caught the attention of many professionals.

Orso was also involved in writing a job description for and hiring the first deaf American Sign Language professor at AACC. The course has become popular amongst students.

“Somebody will dabble in it, just as an elective, and decide that it is really a meaningful thing to do,” Orso said. “It's just something I'm lucky to have been a part of getting it going.”

In 1979, Orso created the Kids in College program, a skill-building opportunity for children. In its first year, some 20 classes were offered including Calligraphy, Cake Decorating, Introduction to Computer Programming, Typing and more. Orso wrote all of the course descriptions and even led programs in the first five years. The program is designed to teach children life skills in a fun and relaxed setting, while also getting them familiar with a college campus.

“If there is a single thing in my legacy that I am most proud of, it is that children can now start to expose themselves to college and can learn some pretty cool things,” he said.

“It's time for the next generation to get a chance,” Orso said.

Orso is looking forward to traveling with his wife and spending time with his children and grandchildren. He said that he is grateful for the time he spent at AACC and the people he met along the way.

“I have been lucky to work with a lot of very dedicated and very bright faculty people that have stood out,” he said. “This community is really lucky to have the quality faculty that works at AACC.”

Although he is ready for the next chapter in his life, he will look back fondly on the past 48 years.

“If I had the opportunity to go for orientation as a first-day employee again, I would,” Orso said. “I would redo most of every single moment I've had during the past 48 years. If a person can say that when they retire, they should certainly have a smile on their face.”