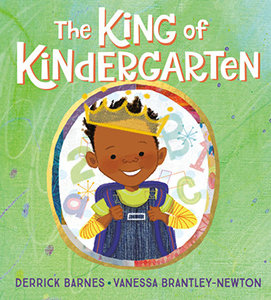 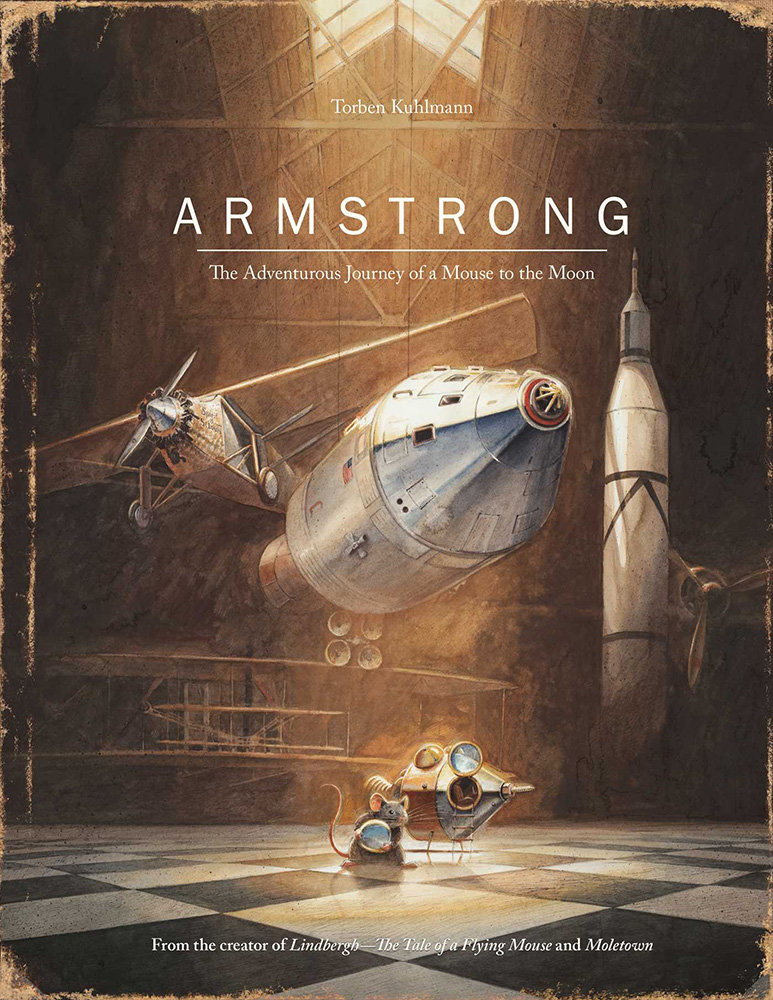 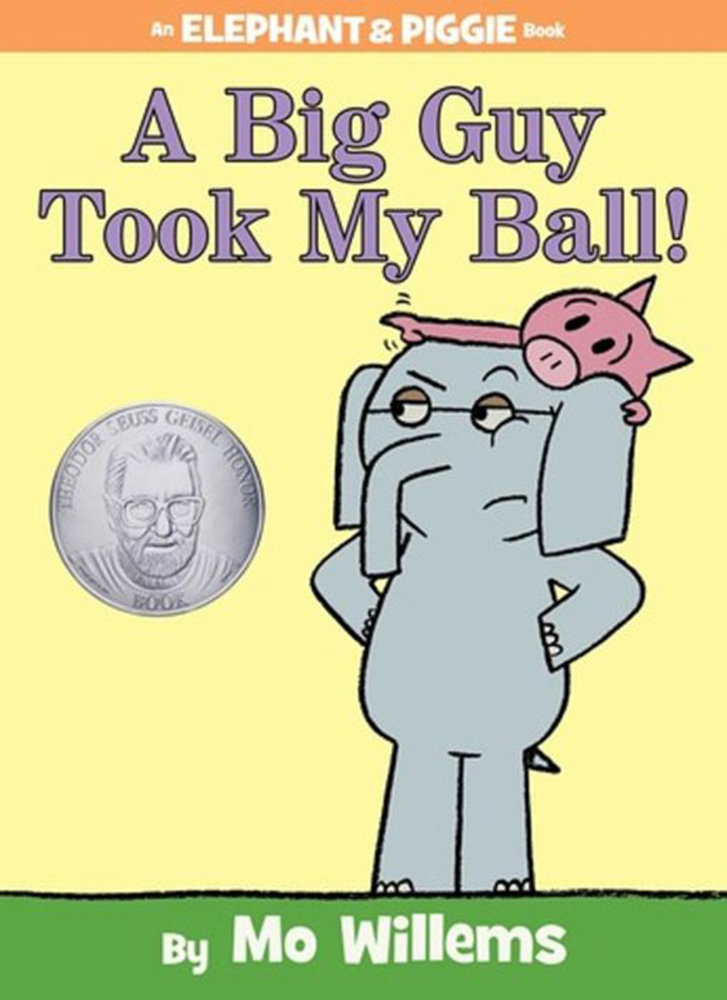 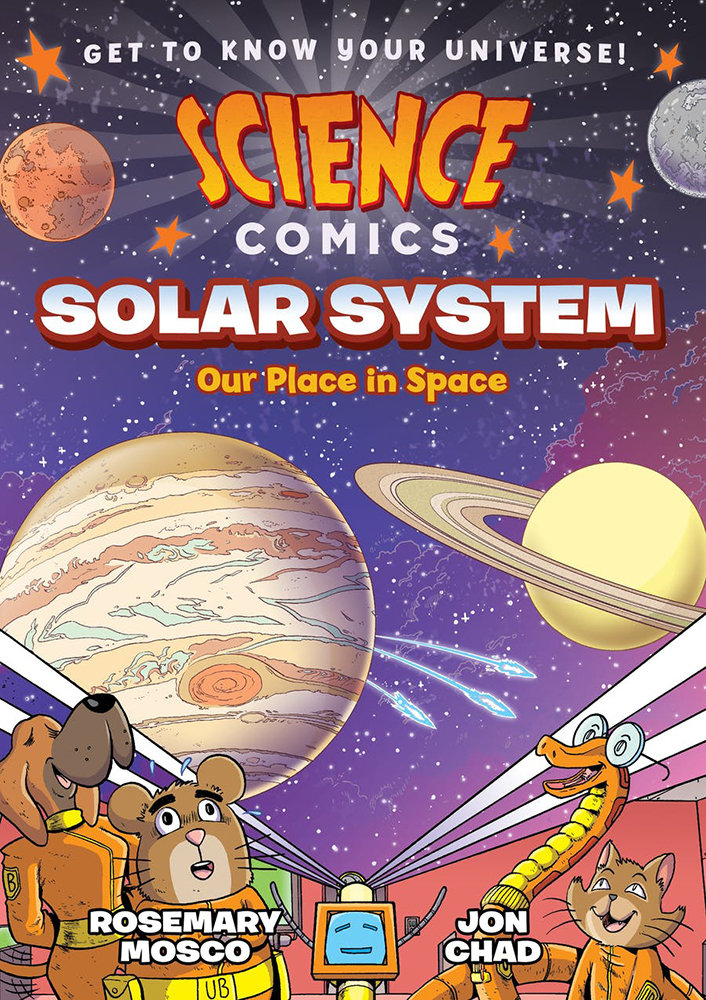 The Anne Arundel County Public Library (AACPL) has a list of summer reading suggestions on its website. Here is a small sample of books for elementary and middle school children, but the full list with many books for all grades is available at catalog.aacpl.net.

Pre-Kindergarten
“A Big Guy Took My Ball!” by Mo Willems

Piggie is upset because a whale took the ball she found, but Gerald finds a solution that pleases everyone.

Instilled with confidence by his parents, a young boy has a great first day of kindergarten.

Faizah relates how she feels on the first day her sister, sixth-grader Asiya, wears a hijab to school.

The story of how in April 2016, Inky the octopus escaped from the New Zealand aquarium and became an international sensation.

A long time ago a mouse learned to fly … and crossed the Atlantic. But what happened next? Torben Kuhlmann's book transports readers to the moon and beyond!

In this reinvention of Hans Christian Andersen's classic tale, a little mermaid trades her voice for legs and makes a new friend on land, but she must return to the sea to save her family.

In this volume of “Science Comics,” get up close and personal with Earth's nearest neighbors — Venus with its acid rainstorms, Saturn and its rings of ice, and the heart of it all, the sun.

On June 23, 2018, 12 young players of the Wild Boars soccer team and their coach enter a cave in northern Thailand seeking an afternoon's adventure. But when they turn to leave, rising floodwaters block their path out.

Seventh Grade
“No Place for Monsters” by Kory Merritt

Cowslip Grove seems like the perfect place to raise a family until the children start disappearing. Nobody looks for the children because nobody can remember them. Nobody except Levi and Kat. Now they must figure out what terrible presence is taking the children.

In order to heal after his mother's death, Sal learned how to meditate. But no one expected him to be able to take it further and “relax” things into existence. Turns out he can reach into time and space to retrieve things from other universes.