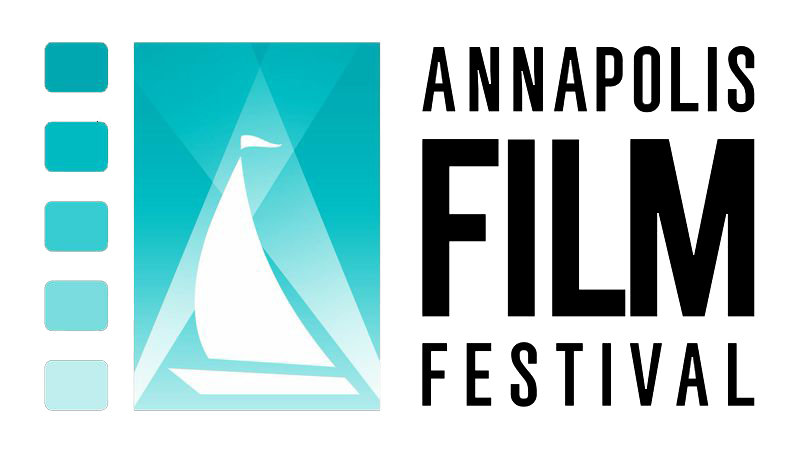 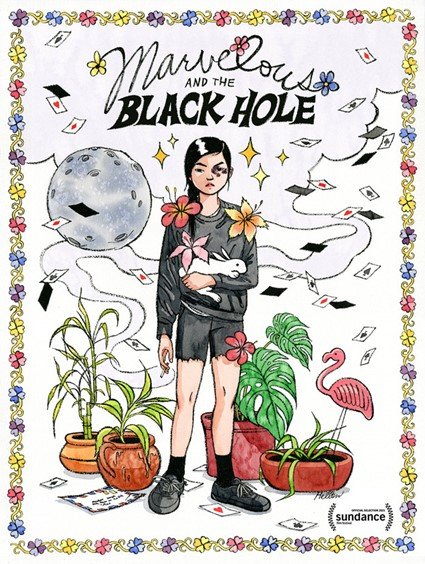 This year’s opening night film, “Marvelous and the Black Hole,” tells the story of a rebellious teenage girl dealing with the loss of her mother and then bonding with an eccentric magician.

“This year’s festival has expanded to 10 days for its virtual presentation to allow for a better user experience this year,” said Lee Anderson, festival director and co-founder. “And because of that, we have been able to program more films this year.”

“This year’s opening night film, ‘Marvelous and the Black Hole,’ brings a bit of magic to our program (literally),” said Patti White, festival director and co-founder.

With heart and humor, it tells the story of a rebellious teenage girl (played by Miya Cech from the current TV show “The Astronauts”) dealing with the loss of her mother and then bonding with an eccentric magician (“Marvelous Margot” played by Rhea Perlman, the Emmy-winning actress from the classic TV show “Cheers”) who helps her to reconnect with life and joy. It’s a story of being lost and found.

“This was easily one of our favorite films from this year’s Sundance Film Festival,” said Derek Horne, director of programming. “And it is exactly the type of marvelous and uplifting film that can help all of us to heal after the black hole of 2020.”

Passes allow for unlimited viewing to more than 70 films and are currently discounted at $115 per household. Individual tickets will be $10 each and four-packs will be $35. A Shorts Pass is available to nine shorts programs for $50. Check out our “How to Fest” page on the website.