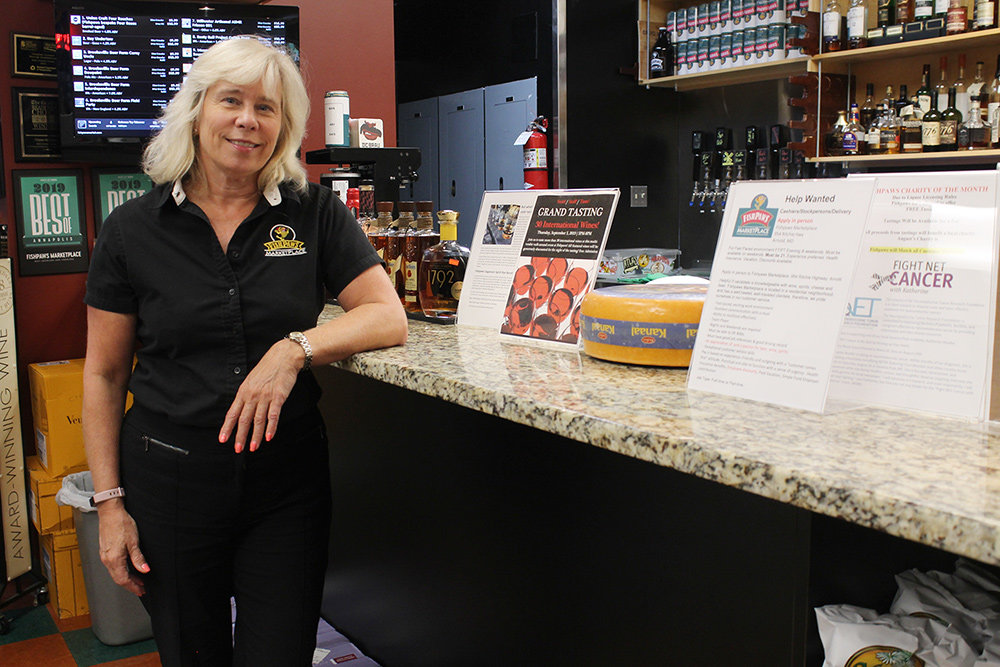 Fishpaws Marketplace owner Kim Lawson is one of 18 liquor store owners opposing a new store that could be coming to the Robinson Crossing shopping center. 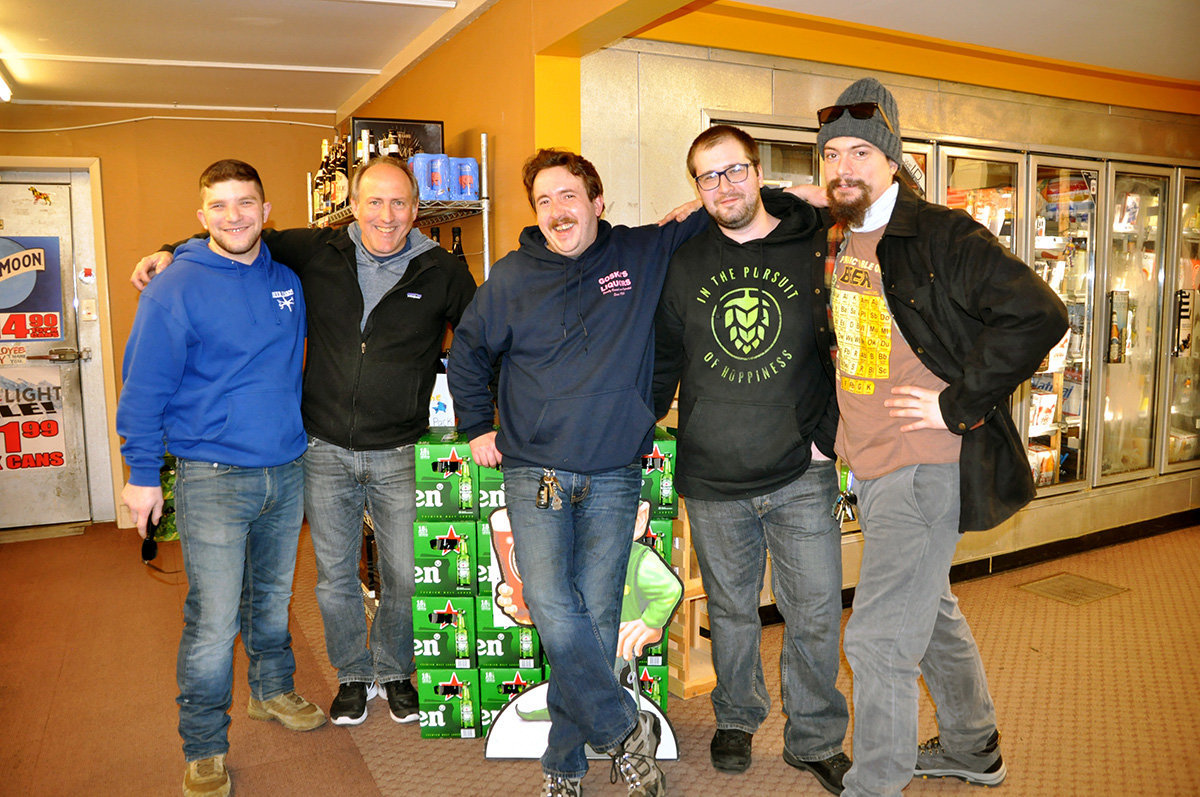 A proposed 22,000-square-foot liquor store could be coming to Severna Park, depending on the result of a liquor board hearing set for Tuesday night at the Arundel Center in Annapolis.

If approved, Robinson Liquors will occupy the space at 466 Ritchie Highway, the former site of Food Lion. Eighteen liquor stores are opposing the new store, saying it will have detrimental consequences for small businesses.

“When you look at the average size of liquor stores in the area, they are around 3,000 or 4,000 square feet,” said Kim Lawson, the owner of Fishpaws Marketplace in Arnold. “This is the equivalent of about seven local stores. That is significant. This is not going to generate new business, but it will take away from existing businesses.”

The owners of the potential store say that Robinson Liquors is not a corporation. “We are a small business liquor store which happens to be big,” the website states.

For Goska’s Liquors owner Kevin Sosnoski, the threat is “not as much the square footage as it is just adding another license. In the last two years, two have been added [in the greater Severna Park region].”

For the Board of License Commissioners to issue a liquor license, a business must meet several criteria. Under Maryland law, the licensing board must consider the public need for the license, the number and location of existing licenses, the potential effect on existing license holders, the commonality or uniqueness of services and products to be offered, and other factors.

Lawson does not think the new store can meet each of those criteria, but if it does, she plans to take the issue to court. If Robinson Liquors is built, she will have to cut staff because small liquor stores have a low profit margin, she said.

“We support local charities and participate in local community events and are members of the [Greater Severna Park and Arnold Chamber of Commerce],” Lawson said in a message intended to garner community support. “We respectfully request you support the local stores and oppose this new non-local mega store.”

During a previous hearing for another business, potential Robinson Liquors owner Andrey Nikolaev said he was a resident of Montgomery County and owner of another liquor store in Prince George’s County.

Sosnoski said he and many other liquor store owners live in the Severna Park and Arnold communities they serve. They see customers at grocery stores and at community events, giving them more reason to do what’s best for customers.

“In the last three to five years, the buying habits of consumers have changed, and we have worked hard to keep up with those demands,” he said. “You definitely won’t get the same level of customer service from a big store. We want customers to have a great shopping experience and to have good memories of that experience. It’s important to know where your retailers live. If you want to keep Severna Park small-business friendly, keep supporting us.”