Arnold Resident Returns To A Hospital That Feels Like Home 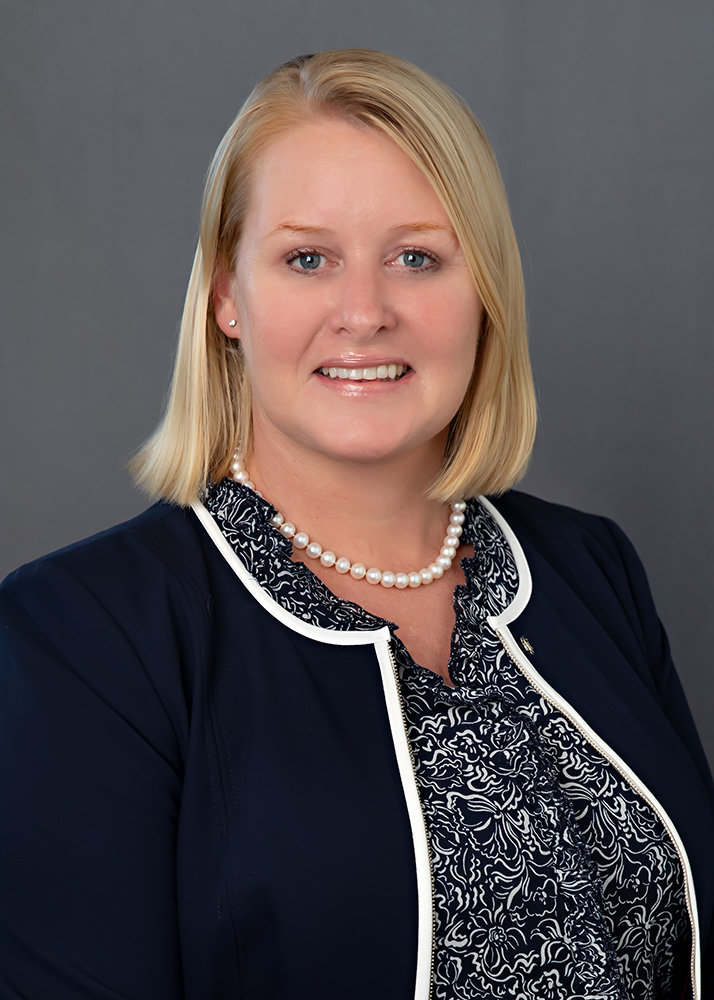 Luminis Health Anne Arundel Medical Center (LHAAMC) is the place where Christine Frost gave birth to two children. It’s the place where she worked, twice, and advanced her career. So, it was exciting news in August when LHAAMC announced to the community that Frost would be its new chief nursing officer.

“The [hospital’s] culture and connection to the community have been so strong and have been maintained,” Frost said, when asked about returning to LHAAMC.

An Arnold resident, Frost will oversee the approximately 1,200 nurses at LHAAMC, as well as help manage finances, enforce policies and connect patients with the care they need.

“My leadership style is to be a transformational leader,” Frost said. “I seek to understand the current state of nursing and collaborate with our team to innovate and advance the practice of nursing.”

Frost was chosen after a rigorous nationwide search. Sherry Perkins, president of Luminis Health Anne Arundel Medical Center, was looking for a candidate with “the perfect combination of the art and science that is nursing.” Perkins previously worked with Frost and knew she would be a strong leader.

“What you look for in a chief nursing officer is exceptional clinical expertise, someone very community minded who understands what we want to do and is team based,” Perkins said. “She also demonstrates compassion for people when meeting with them one on one.”

Originally from Switzerland, Frost visited the United States during summers when she was a teenager before moving to Anne Arundel County.

“At 16, I started as a candy striper and I fell in love with nursing, patient care and the team environment,” she said.

“I already had a passion for the art and science of nursing, but then I also developed a keen interest in business and operations,” she said.

One of her biggest challenges as chief nursing officer is tackling the nursing shortage, a problem that hospitals nationwide have faced since the onset of the COVID pandemic. Frost plans to work with LHAAMC’s partners to attract and retain nurses.

Perkins believes LHAAMC has the right environment to accomplish that priority.

“I think the first order of business is to overcome the turnover challenges of the last two to three years,” Perkins said. “Job one is to make the environment one that nurses want to stay in, and second, we have to continue to build the recruitment.

“We have attributes at Luminis Anne Arundel Medical Center that make it an environment where people want to work,” she said. “We know nurses want a workplace that values flexibility, that values learning, that values innovation, that values the use of technology.”

Frost is excited to build those relationships with nurses and she’s also excited about her role in the community. She volunteers with a food pantry located at Discoveries: The Library at the Mall in Annapolis. Frost is also active at St. Margaret’s Church and is the president-elect for the Maryland Organization of Nurse Leaders (MONL), a nonprofit that advocates for and facilitates the provision of competent, effective, efficient and compassionate health care.

“It’s so valuable,” Frost said of the opportunity. “We’re all learning and growing together, and we talk a lot about collaboration.”

For Frost, there is plenty of work ahead, but she also has plenty of reasons to be thrilled about her new opportunities.

“I feel really privileged to work in a hospital that feels like home to me,” Frost said.

Surprising Things That Can Spike Your Blood Sugar

How To Avoid A Severe Flu, RSV, And COVID-19 Season