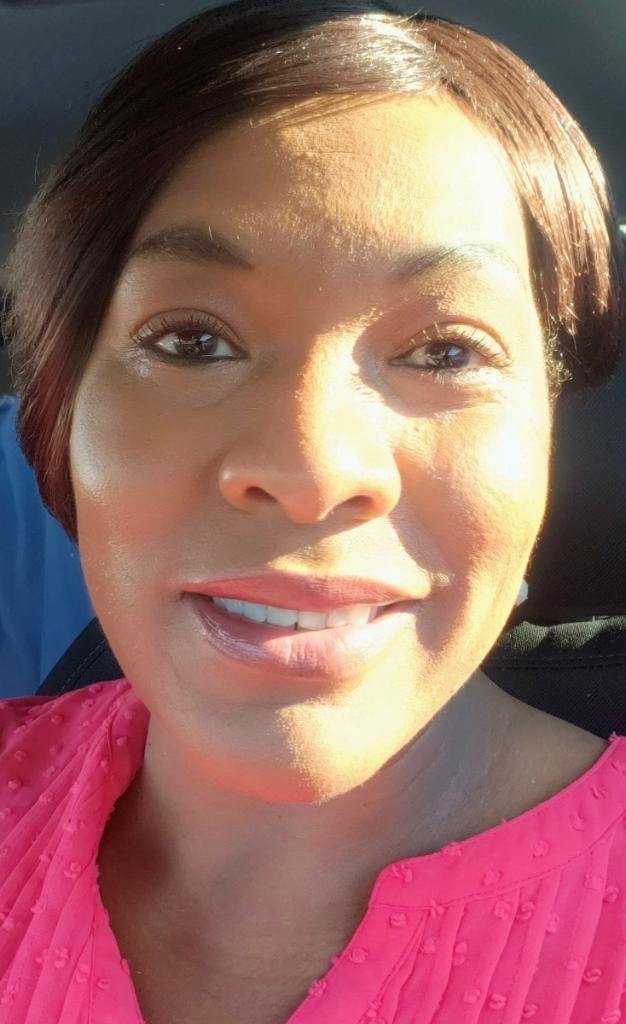 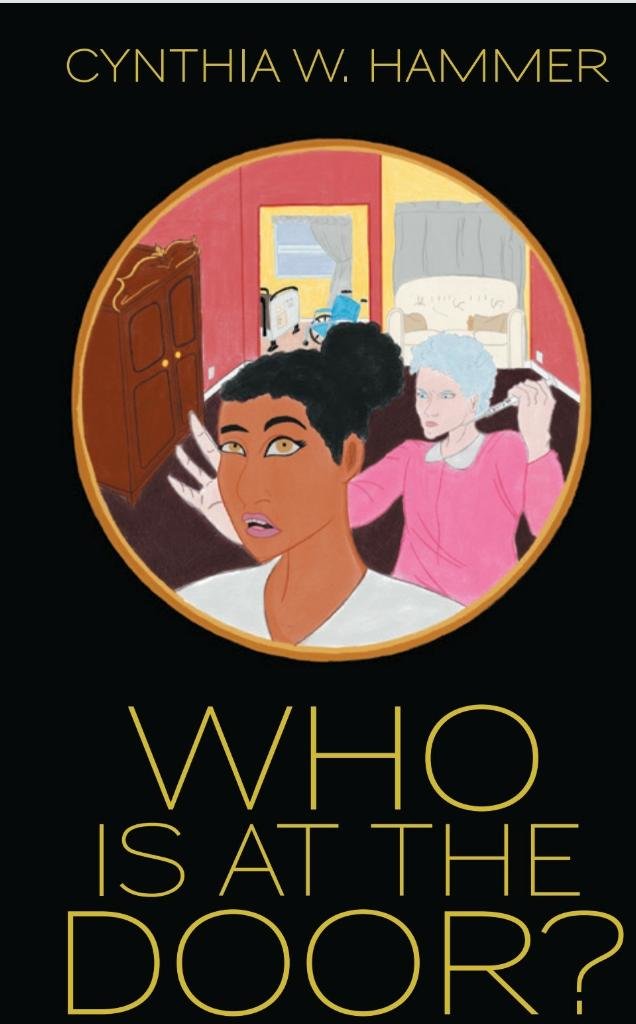 “Who Is At The Door?” follows caregiver Sheila Price as she takes on a deadly case in the heart of New York.
Photos Provided
Previous Next
Posted Thursday, April 14, 2022 2:53 pm
By Zach Sparks l zach@severnaparkvoice.com

When she penned the book “A Good Case” in 2016, author Cynthia Hammer did what she thought no fiction author had done before: write about the challenges of caregiving. With her fourth book “Who Is At The Door?” — published in February — she revisited the story of character Sheila Price, who was introduced in “A Good Case.”

Hammer will discuss the new book, a murder mystery, during an event at Park Books on April 23 from noon to 3:00pm.

“Senior care is a huge conversation,” Hammer said. “I didn’t know how big it would be. I knew it needed a voice.”

In between those two books, Hammer released “The Seven Rivers,” a story about seven teenagers growing up on the waterfront along the Severn River, with a racial divide looming in the background.

Hammer is not just an author but also an actress and host of the “Hammer Away” radio program. She has acted in one Hallmark Channel film and three Lifetime movies including “Old Flames Never Die.”

The former Crownsville resident now splits her time between Los Angeles and South Carolina. A fan of Shakespeare, Hammer enjoys tales that have many layers, offering more upon a second or even third read. She thinks “Who Is At The Door?” does that while also bringing attention to the needs of caregivers.

“A lot of us are caregivers without having to put on a uniform,” Hammer said.