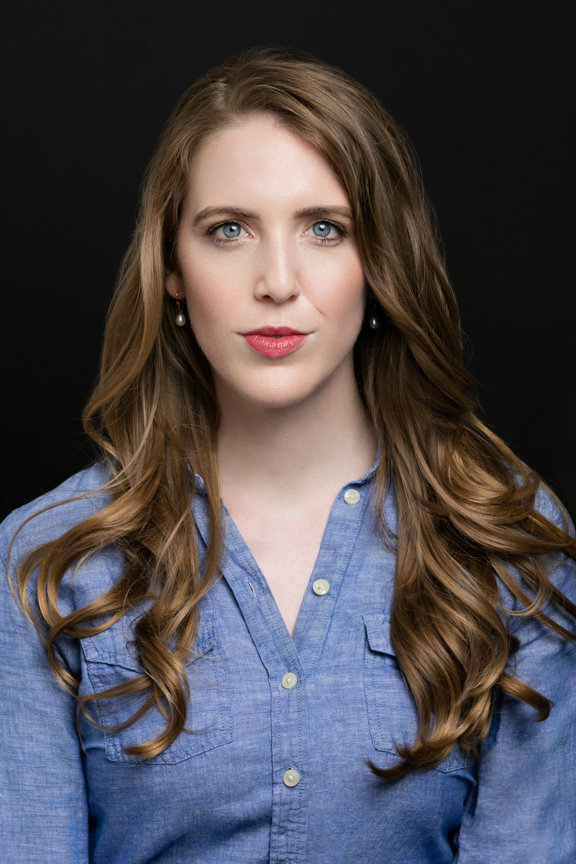 Jessica Pearce Rotondi discovered a box of declassified documents about the CIA-led “secret war” that claimed her uncle’s life in 1972. She then picked up where her grandfather left off in hopes of solving her family’s mystery.
Photograph by © Beowulf Sheehan
Posted Tuesday, July 7, 2020 1:10 pm 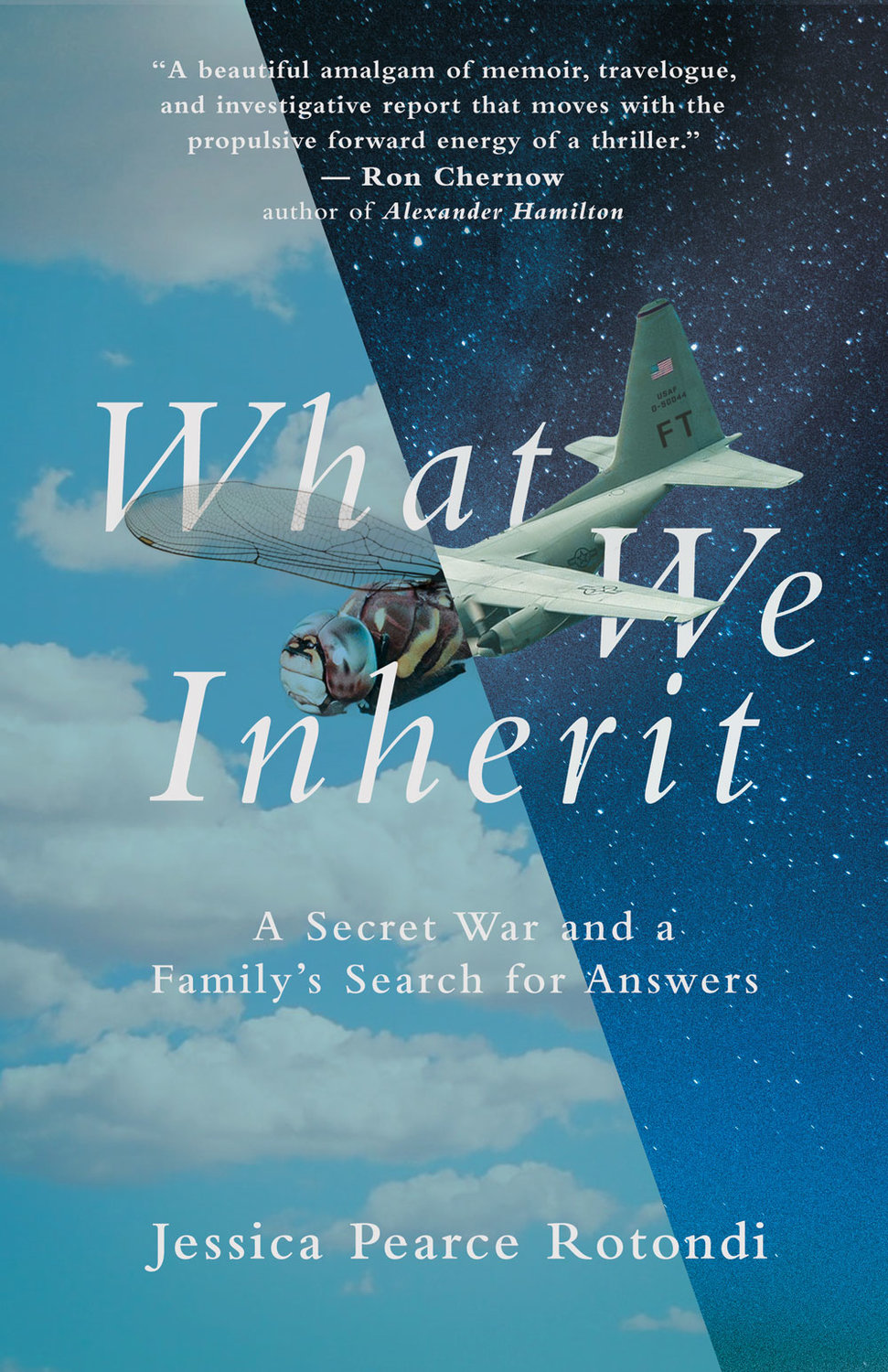 It was not the book tour that she imagined, but when her plans were canceled as a result of the pandemic, Jessica Pearce Rotondi was forced to get creative.

Determined to share her family’s story of hope during this uncertain time, the first-time author embarked on a virtual tour from her brother-in-law’s childhood bedroom in Shipley’s Choice.

“What We Inherit: A Secret War and a Family’s Search for Answers” tells the true story of Edwin Pearce, a former World War II prisoner in Stalag 17 and Rotondi’s grandfather, and his journey to find his son, Edwin “Jack,” who followed his father into the Air Force and disappeared during a plane crash in Laos during the Vietnam war. Edwin believed his son would find his way home, just as he had many years ago. Following the death of her mother, Rotondi discovered a box of declassified documents about the CIA-led “secret war” that claimed her uncle’s life in 1972. She picked up where her grandfather left off in hopes of solving her family’s mystery.

Though this is her first novel, Rotondi is no stranger to writing. She has worked for TIME, Vogue, Reader’s Digest, Refinery29, HuffPost and more recently, The History Channel.

Rotondi is a graduate of Brown University, where she received a grant to complete an oral history project on World War II. Inspired by her grandfather’s story, she spent a summer traveling to nursing homes to meet with veterans and talk about their experiences. At HuffPost, she worked on the Blog Section, a collection of personal stories about everyday people.

Rotondi said that working with these different voices and first-person accounts gave her the experience she needed to write her book.

“My book spans 36 years and goes from my grandfather in the 1970s to myself in the present day,” said Rotondi. “If I hadn’t talked to both veterans and young people and edited their work for so long, I don't think I would have been able to tell so many diverse stories.”

Rotondi spent a decade interviewing CIA officers, veterans, refugees and even traveling to her uncle’s crash site in Laos. Though Laos is the most heavily bombed country in the world, and the “secret war” left the nation in ruins, Rotondi was met with nothing but kindness during her visit.

“Going into the book, I wanted it to be this family mystery where I found all of the answers and knew what happened to my uncle,” said Rotondi. “What the book ended up becoming was not only my family’s story, but the stories of these people involved in this secret war.”

Rotondi’s book was released in the height of the coronavirus pandemic. A New York City resident, Rotondi was in Millersville visiting her in-laws when the city shut down. With enough clothes for a long weekend, Rotondi and her husband have been in Maryland since March.

Following the cancellation of her launch party and 12-city book tour, Rotondi embarked on a virtual tour from Shipley’s Choice. She was not able to visit Los Angeles or New York, but Rotondi’s virtual tour has allowed her to host events in Berlin and Australia. Rotondi said that seeing people’s faces and getting a glimpse into their homes has made the experience more personal.

“It's less of a lecture style and more of a discussion,” said Rotondi. “The great equalizer on a Zoom call, especially on the grid view, is that we are all the same size and our faces are there. It's a solution that we had to use, but it had a surprising connectivity.”

“Having the last few months be the way they were, for a small-press book to go so far, was wilder than anything I'd ever imagined,” said Rotondi.