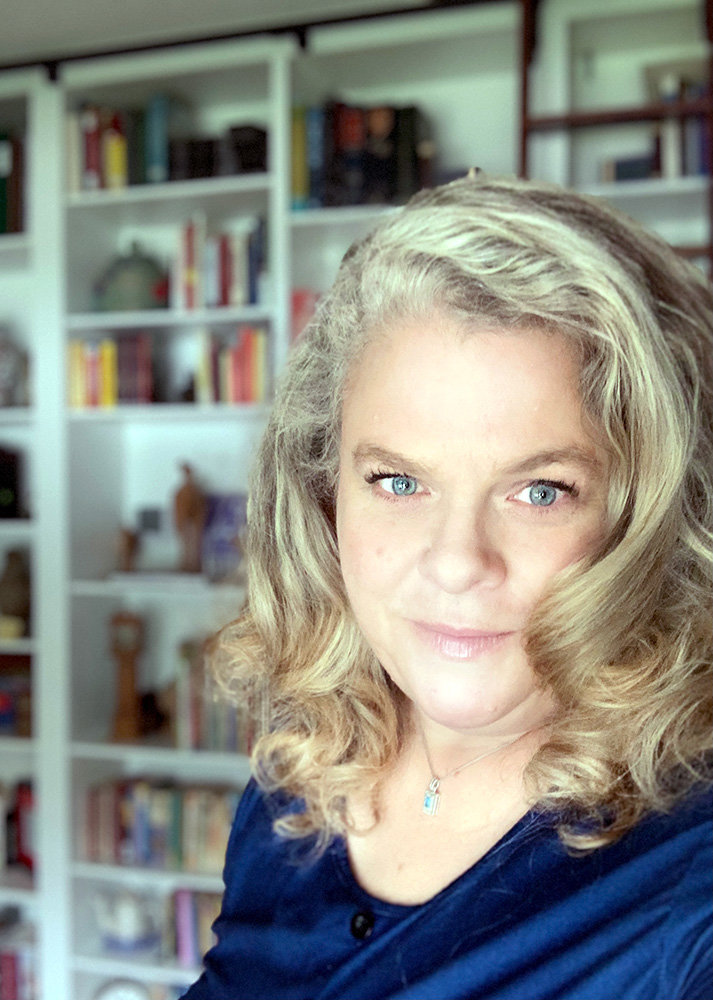 Julia Inserro published “Can You Catch a Birthday Birkle?” in October.
Photo provided 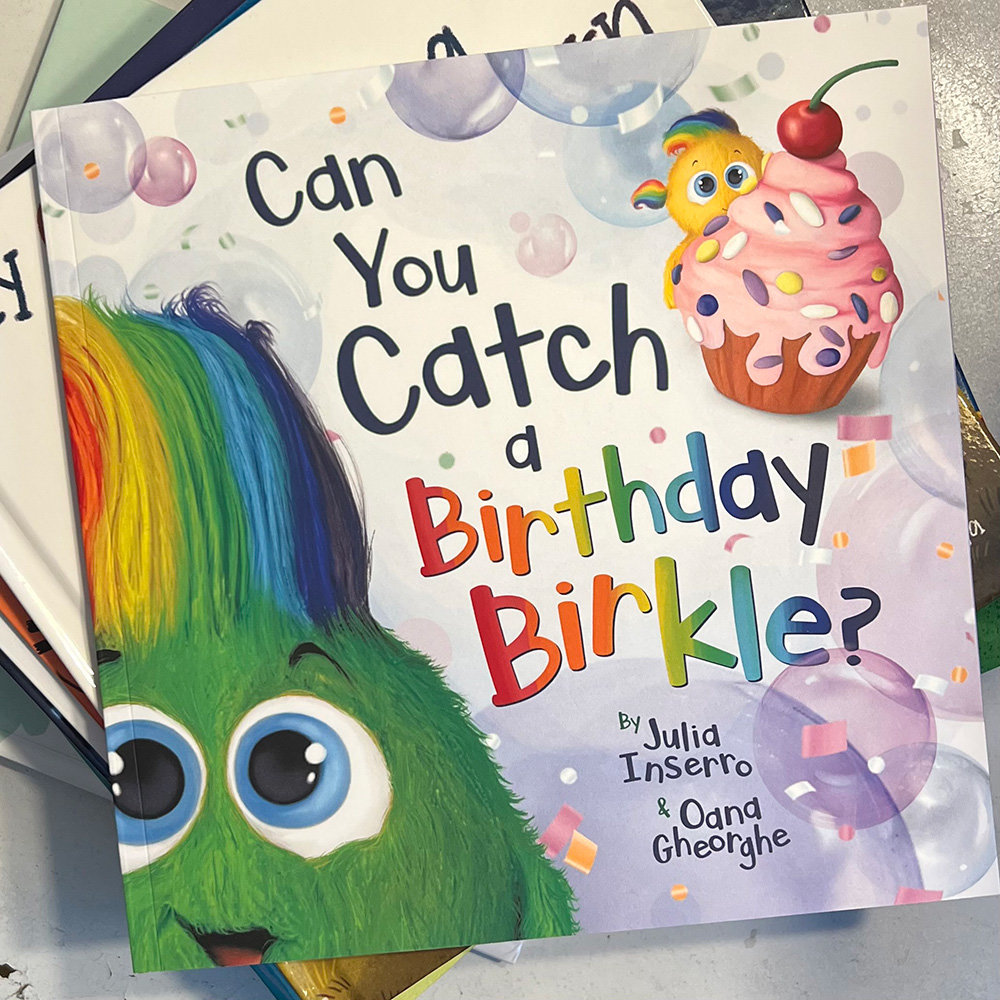 The Birthday Birkle was born in Inserro’s mind after seeing how excited kids got following the Elf on the Shelf during the Christmas season.
Photo by Judy Tacyn
Previous Next
Posted Tuesday, December 6, 2022 11:38 am
By Judy Tacyn

“It’s your birthday and the Birkles are at it again! Sneaking around on the eve of your birthday, playing pranks to make you giggle. Reminding you that you’re special and loved. Everyone wants to see one - but the question remains: Can You Catch a Birthday Birkle?”

That’s the question readers hope to answer in Julia Inserro’s 12th children’s book, “Can You Catch a Birthday Birkle?” Her latest work was self-published in October.

Inserro has been a lover of children’s books since she picked up her first one as a child and dreamed of writing them one day. She was fascinated with the bright visuals and stories that were short on words but big on impact and message.

When Inserro became a mother of three and life slowly started to settle, the long-held dream of writing a children’s book became a stronger desire than ever. While living overseas a few years ago, Inserro’s mother in the U.S. was feeling especially separated from her daughter and grandchildren.

“She told me, ‘But I looked up at the moon and realized that no matter where you are, you see the same moon,’” Inserro recalled. “While I loved the sentiment, an idea for a book was planted.”

With her children in constant motion, Inserro said that ideas for children’s books pop up almost daily. Her Birkle book has been years in the making.

Birthday Birkles started showing up at Inserro’s house around family members’ birthdays about four years ago. The Birkles would leave a note or spill glitter on the dresser and write a name in the sparkles. Inserro said they like to prank and would sometimes tie socks in knots.

The Birthday Birkle was born in Inserro’s mind after seeing how excited kids got following the Elf on the Shelf during the Christmas season.

“I really wanted to have that kind of excitement year-round,” Inserro said. “Best of all, the Birthday Birkle comes just for you.”

There are six Birkles in the book – Wuzzle, NyNy, LeeLee, Meeple, Quibba and Snoob – and each has their own quirky personality. The troll-like troublemakers from Inserro’s imagination were brought to life by illustrator Oana Gheorghe, who used modeling material to create each figure. He then digitally edited them for the book with Inserro’s children providing feedback throughout the design process.

The author’s previous books cover a range of topics. In one of her series, Inserro explores sensory emotional learning, and a pair of other books tackle subjects of big feelings and how to handle them.

She recalled going into her daughter’s room one day and asking what she was doing. Her daughter sharply replied that she was “building an angry tent.”

“So I helped her build the tent, then we talked about feelings and why she had them,” Inserro said. “My children give me ideas all the time.”

Another one of Inserro’s works, “Do-Over Day,” is a book about those times when everything goes wrong, whether it’s a sibling getting to push the elevator button to the grocery store being out of a favorite cereal.

“It’s cognitive behavioral therapy for children; think, feel, do,” Inserro said. “My books have messages for children and the adults that love them.”

Inserro said she has other manuscripts drafted and is excited to see what direction her writing takes her. If the Birkle book is a success with readers, she has ideas for more Birkle mischief.

Inserro’s books are available in stores and online.