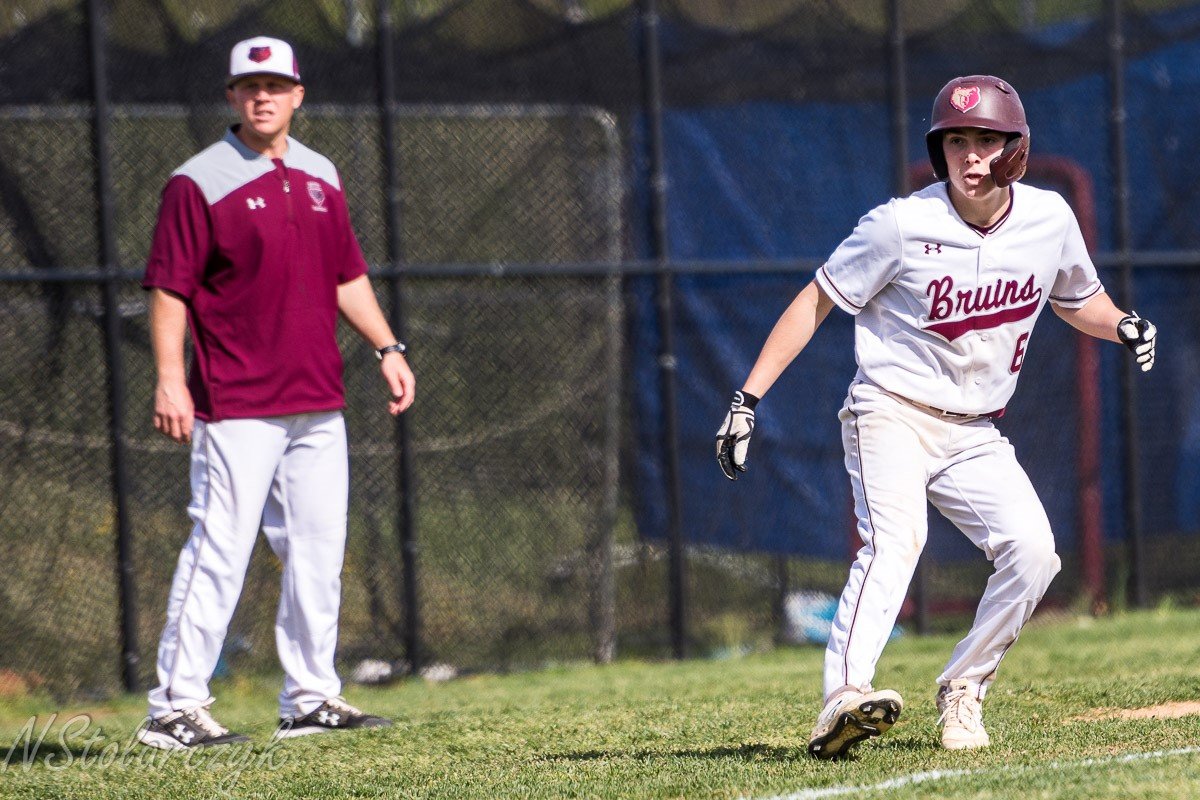 Editor's Note: An earlier version of this story said the spring sports season starts in March. We regret the error.

High school baseball players and fans in the Severna Park area have been waiting to hear those two words for almost a year. On April 17, they will as the spring sports calendar will officially begin in Anne Arundel County.

Baseball programs and winter sports have been one in the same in recent months, holding team meetings over Zoom and encouraging individual workouts and practicing at home.

At Broadneck High School, head coach Matt Skrenchuk and his coaching staff have been holding 45-minute team meetings two days a week at 7:30am since just before Thanksgiving last year.

So far, the meetings have been well-received from both the coaching staff and players.

“Our guys got into it and our assistant coaches were very supportive of the idea,” Skrenchuk said. “I’m very appreciative to my coaching staff.”

At Severna Park High School, head coach and 11-year Major League Baseball veteran pitcher Eric Milton brought on a few former teammates to talk baseball and give his players a chance to pick the brains of some of the greatest to ever do it.

“I was very fortunate to do what I did in my career and have some close friends that were very, very accomplished baseball players, and they were more than willing to come on and talk to the kids,” Milton said.”

Thome and Casey are not only current co-workers as MLB Network analysts, but the two combined for over 700 career home runs and 2,400 career RBI over 34 total years in MLB.

“It was a basic idea that I had,” Milton said. “Often, my message to the kids is the same thing they’re saying, but my voice might get old. To have them hear it from those guys, maybe they sit up a bit straighter in their chair to hear what they’re saying than just coach Milton.”

Despite the challenges that have come with this new virtual setting and most having their heads in their computer screens, coaches and players both have stayed engaged and hopeful for a season.

Now that the start of this season is nearly here, things are kicking into high gear and the final preparations before tryouts and the first practices of the season are being put in place.

“We’re shifting our goals now that we’re down to the last few weeks,” Skrenchuk said. “We’ve accomplished some winter goals and now we’ve been discussing with our guys some short-term goals that they can achieve on their own in this period.”

There have already been many highs and lows experienced by players and coaches. However, through the emotional roller coaster that the offseason has been, there’s finally something to look forward to: baseball.

“The recent schedule changes have put some fire in their belly,” Skrenchuk said. “They got wide-eyed and right now, they’re very excited to start.”