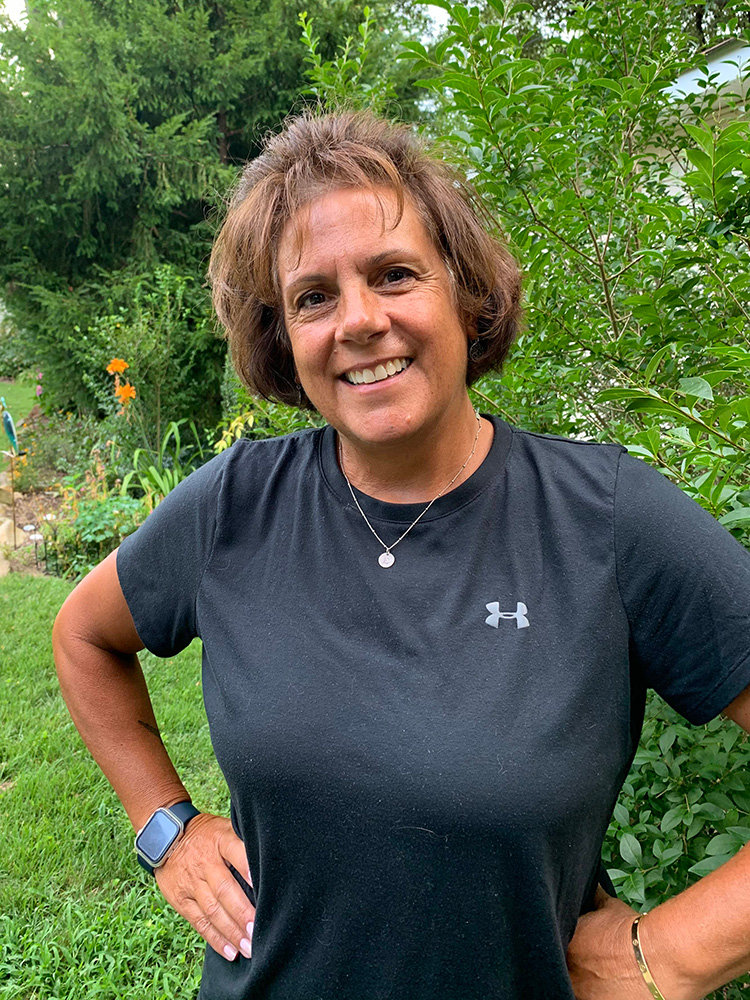 After 14 seasons coaching high school field hockey, most recently as the head coach of Severn School’s varsity team, Betz Wild has stepped down. This is after 10 years coaching at Severn and four years at Severna Park High School (SPHS) as a volunteer.

“Betz Wild has developed a tremendous culture within the program,” explained Severn School Athletic Director Julian Domenech. “During her time, she moved [the team] from the B conference to the A and continued to have them play at a very high level. She will be missed on the sidelines, but we know she will be around rooting her players on.”

Wild took the time to share her coaching highs, her lows, and everything in between.

“Coaching is an absolute joy for me, and I’ve been fortunate to work alongside and learn from some amazing men and women in field hockey,” Wild said.

Her first coaching job was with SPHS and the legendary Lillian “Lil” Shelton, who was also her coach in high school. Wild was an All-County and All Metro player and was the team captain her senior year. Her other accolades include winning Maryland state championships in 1980 and 1981, selection as captain of Salisbury University’s 1986 national championship team, and induction into the SPHS Athletic Hall of Fame in 2005.

Wild also captured four championships while playing for the Anne Arundel County summer recreation league before retiring from playing in 2017.

“It was a great run, though, and there’s nothing like scoring a goal and hearing your kids cheer for you,” Wild said.

Although she had many highs of coaching, Wild recounted one of her lows during her early coaching days at SPHS. She had to make a difficult decision to cut a player despite the player’s positivity – a trait every team needs. There wasn’t room on the already big roster.

“I sat in my car and cried for the player that was cut from the team,” Wild said. “It never got any easier and is the worst part of a season honestly.”

When asked about her coaching philosophy, Wild answered: “Severn School stresses the importance of each student feeling known and valued and that fits my coaching philosophy along with developing strong skills and a strong game IQ.”

One season after a particularly tough loss, she brought a big bucket of sidewalk chalk to practice. She drew a long roller coaster line of ups, downs, and loops and asked the players to write how they were feeling at different points along the line, and what they needed from the coaches or each other to bring out their best.

“The activity developed into so much more than I had hoped,” Wild said. “Hugs, smiles and tears were exchanged as we came together and better understood each other and how best to achieve our goals.”

In addition to her high school coaching, Wild has coached the SPark Field Hockey Club team for 19 years and the Green Hornets for five seasons when her daughter, Libby, was in elementary and middle school. Libby is now a rising sophomore on the field hockey team at York College of Pennsylvania.

“One other joy for me in coaching has been watching my players go on to be awesome at the college level,” Wild said. “Players from Severn School, Severna Park, or SPark have gone on to Ivy League [schools] and all divisions of college.”

Wild’s plan is to continue to coach club field hockey while stepping away from the busy day-to-day fall high school season. She will also continue teaching physical education at Severn Lower School, a position she’s held for nine years.

We wish coach Wild all the best with her partial retirement from coaching. I’m sure all her other former players agree she deserves it!