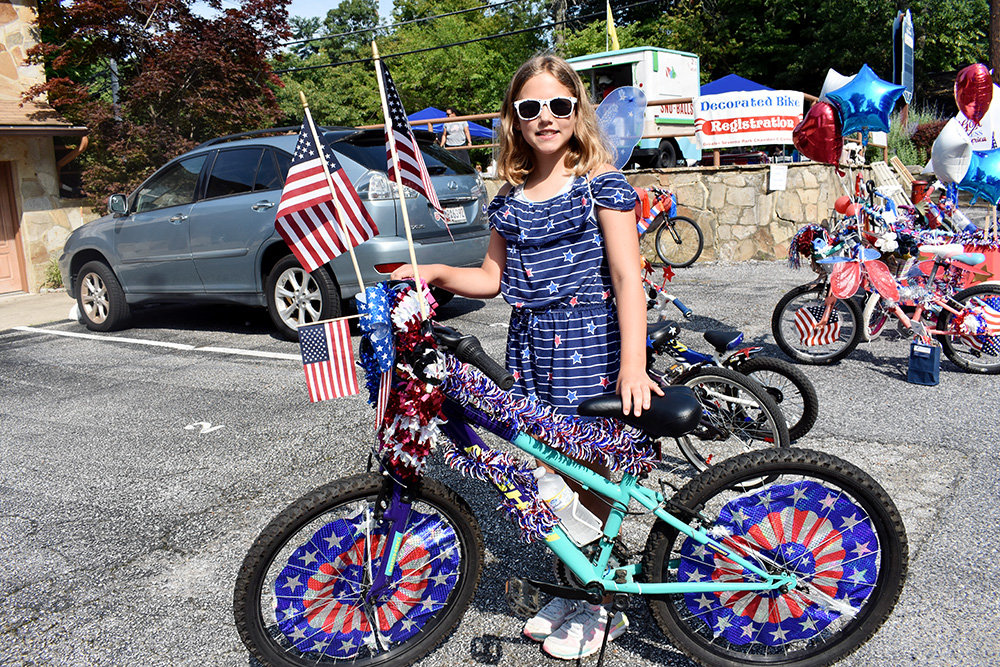 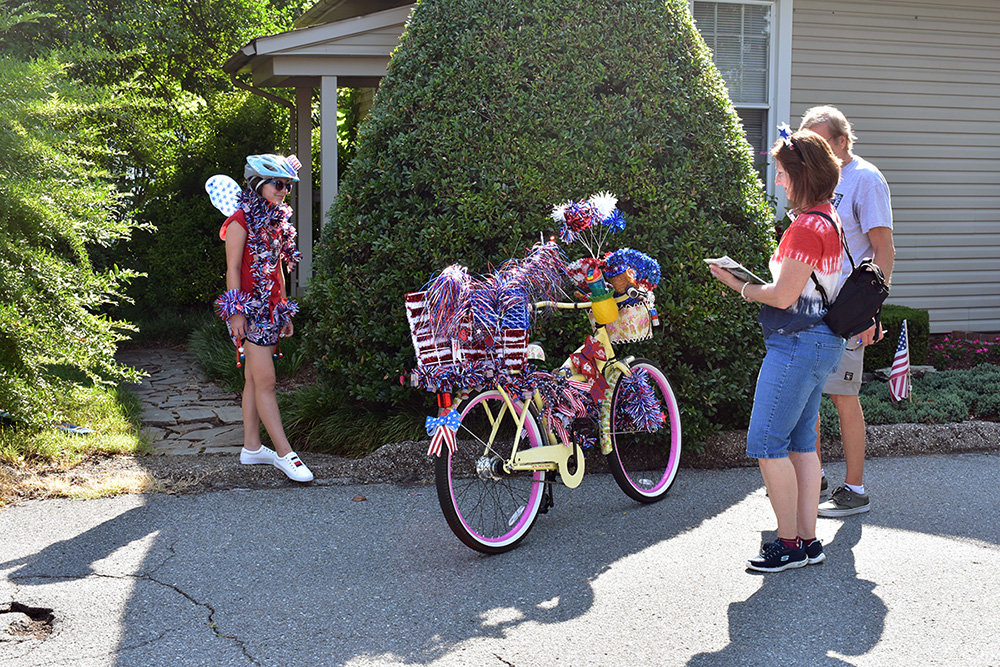 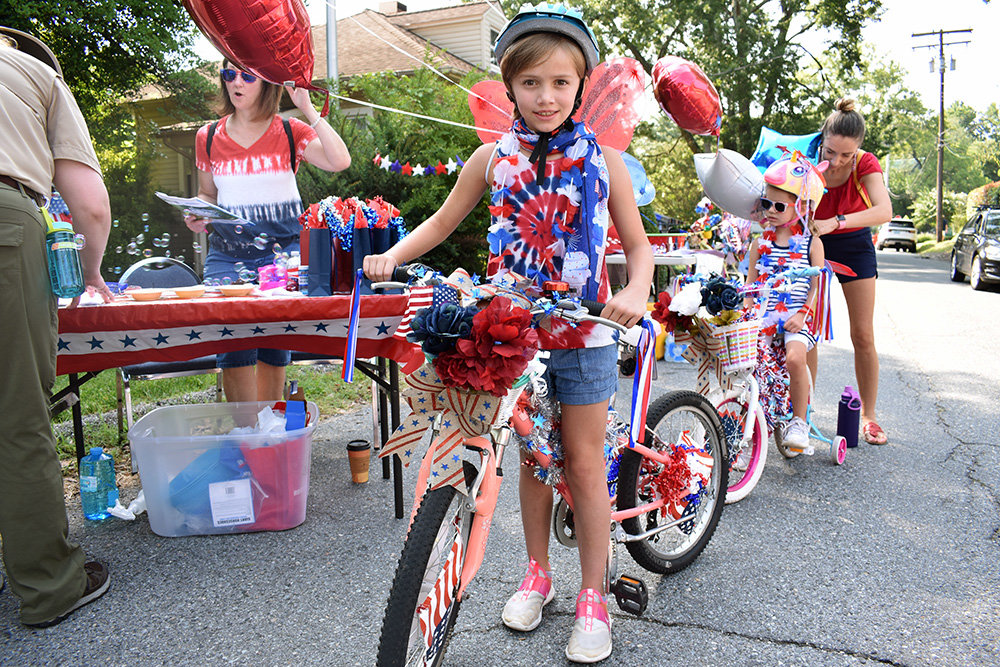 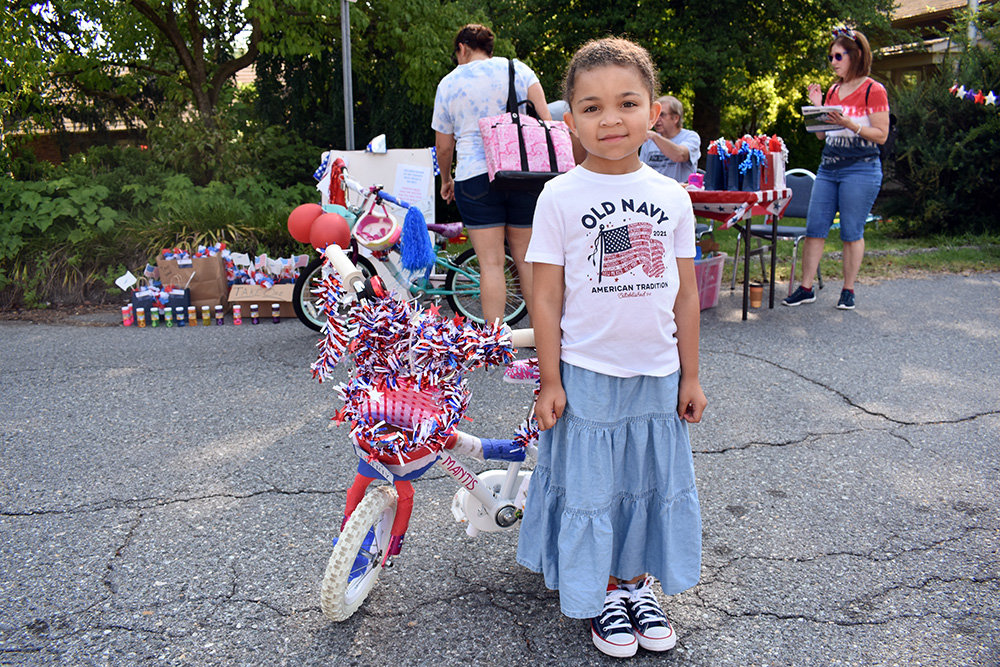 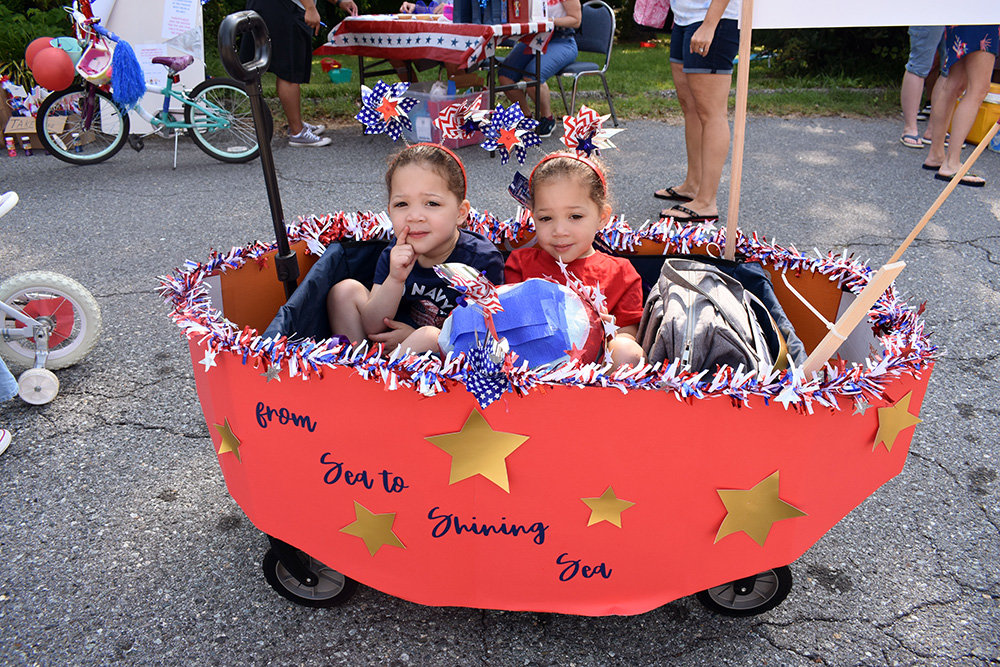 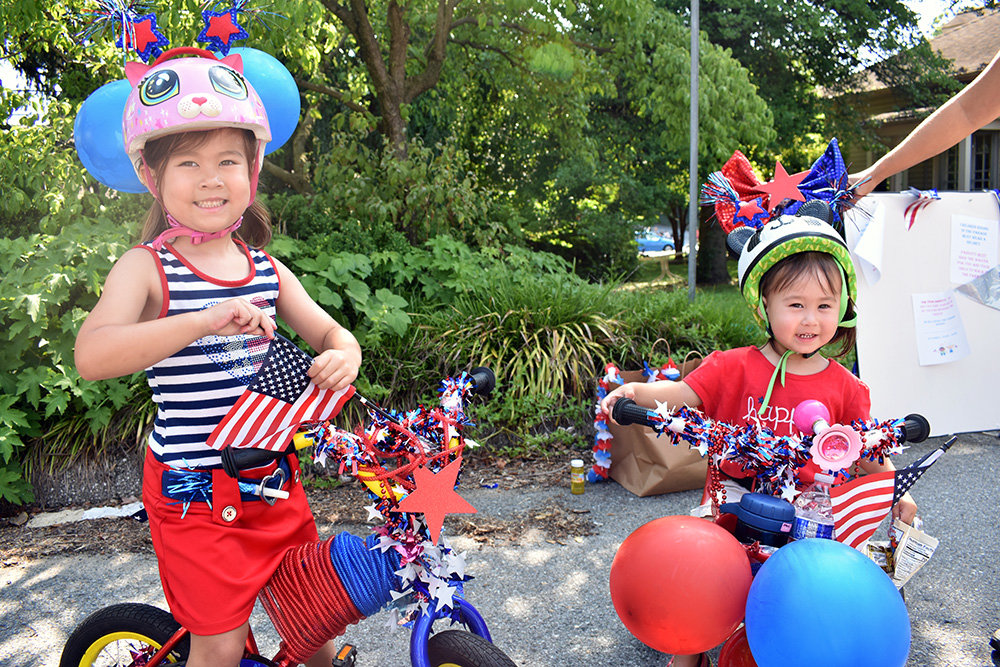 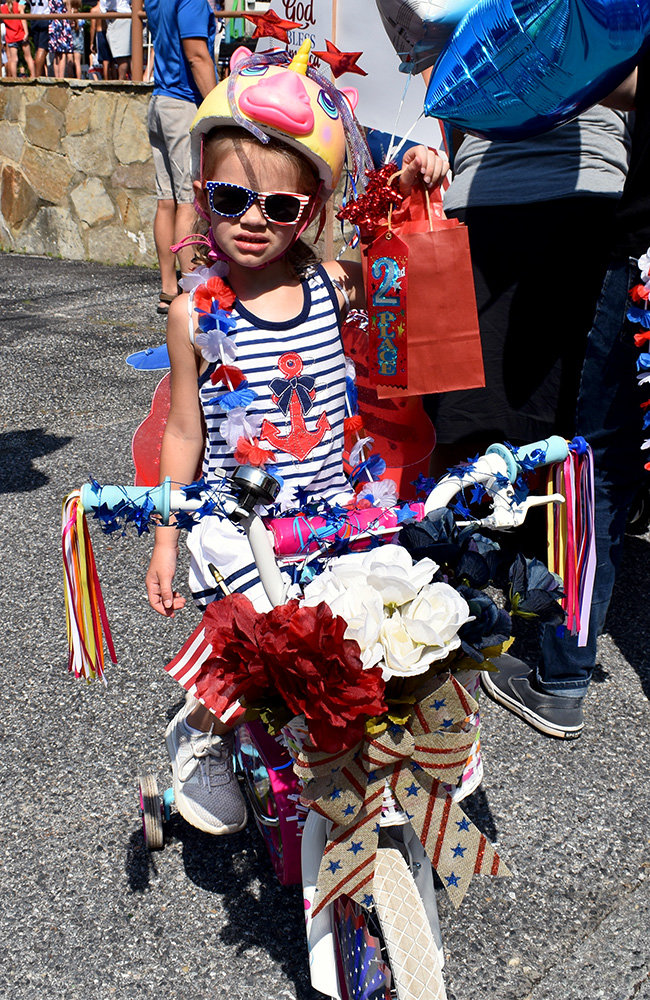 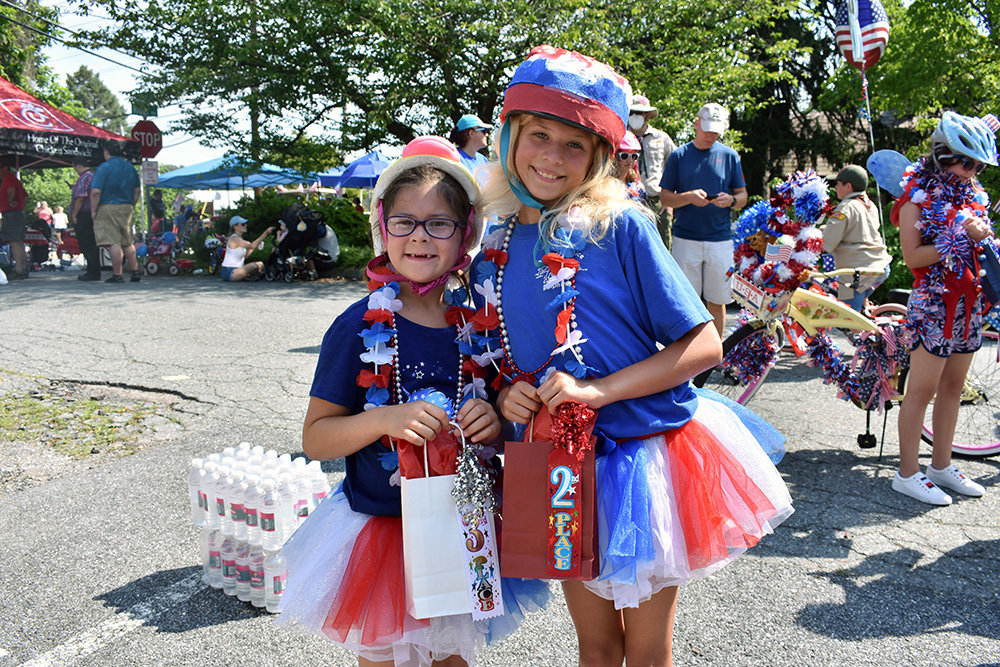 The Fourth of July parade is an event for the entire family. Each year, a bike decorating contest is held at the Greater Severna Park and Arnold Chamber of Commerce office on Holly Avenue. This year, a group of children ages 2 through 11 put their decorating skills to the test to create a fleet of bikes decked out in red, white and blue to join the last leg of the parade.

Awards were given out for first, second and third place in the Most Beautiful, Most Original and Most Patriotic categories.

Piper Allee is a veteran of the bike decorating contest. This is her third year participating in the parade, and according to her mom, it's her favorite time of the year. Since her first year, she has outgrown two bikes and collected countless decorations.

“We've had these for like three years,” Piper said. “We just buy things and add them every year.”

This year, Piper’s hard work earned her the first-place award in the Most Original category.

Avery Jackson, another veteran, won first place in the Most Beautiful category and spent a half an hour putting together her bike. She said she was most excited for “everyone to see all the decorations on my bike.”

The Dornblaser sisters — Gemma and Everleigh — won first and second place, respectively, in the Most Patriotic category. The duo said it took half a day to decorate their bikes. While Gemma was excited to see if her friends were watching the parade, Everleigh was excited for the popsicles that waited for her at the end of the route.

Neighbors Emma Gramil, Chris Gramil and Sophia Zimmerman were excited but also a little nervous to ride in the parade. Their bikes were decorated with American flags, which was Chris’ idea, and balloons. Sophia was awarded first place and Emma received second in the Most Beautiful category.

Lily Lewis, who won second place in the Most Original category, was excited to join the parade, but she was more excited to collect candy along the route. She entered the contest with her 2-year-old sister, Grace.

After the winners were announced, the children put their entries to the test and joined the parade alongside the Boy Scouts and PedalPower Kids.