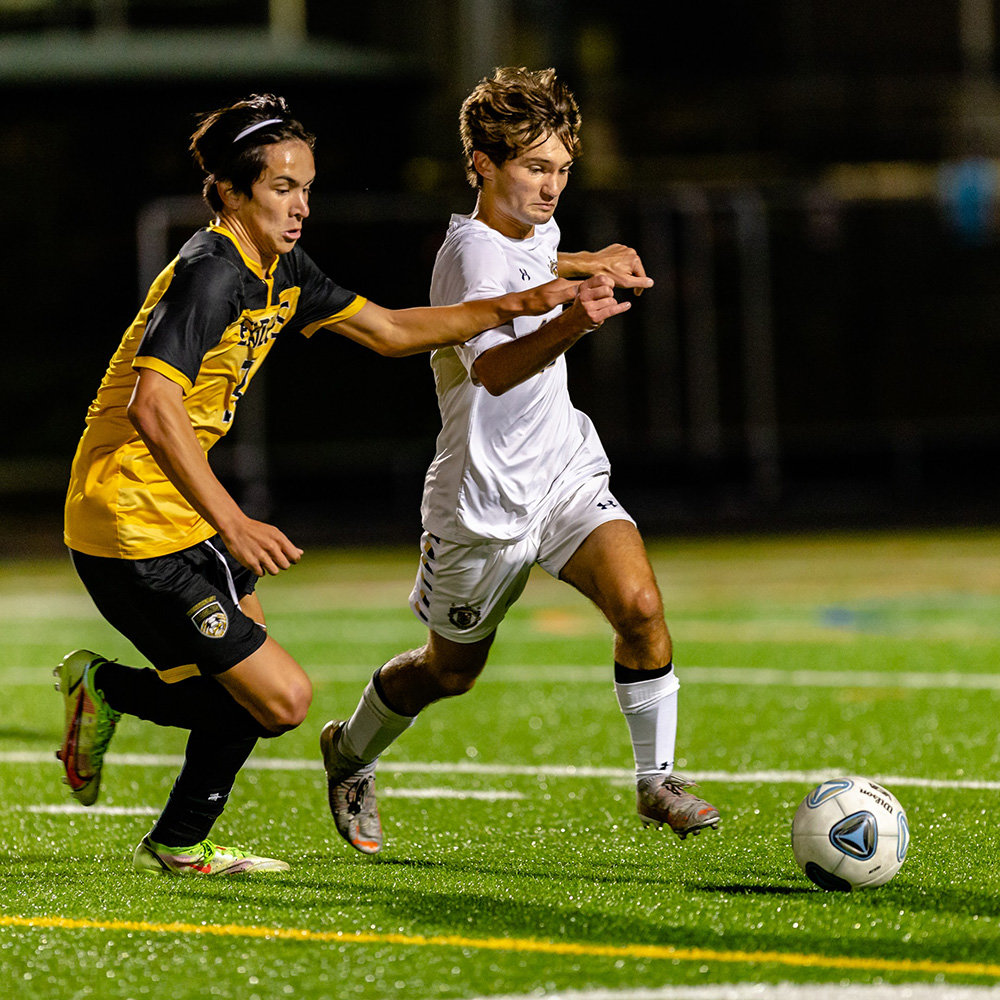 The Falcons made it to the state semifinals in 2021. One year later, they hope to close out the season with a trophy.
Photos courtesy of Christopher Fincham Photography 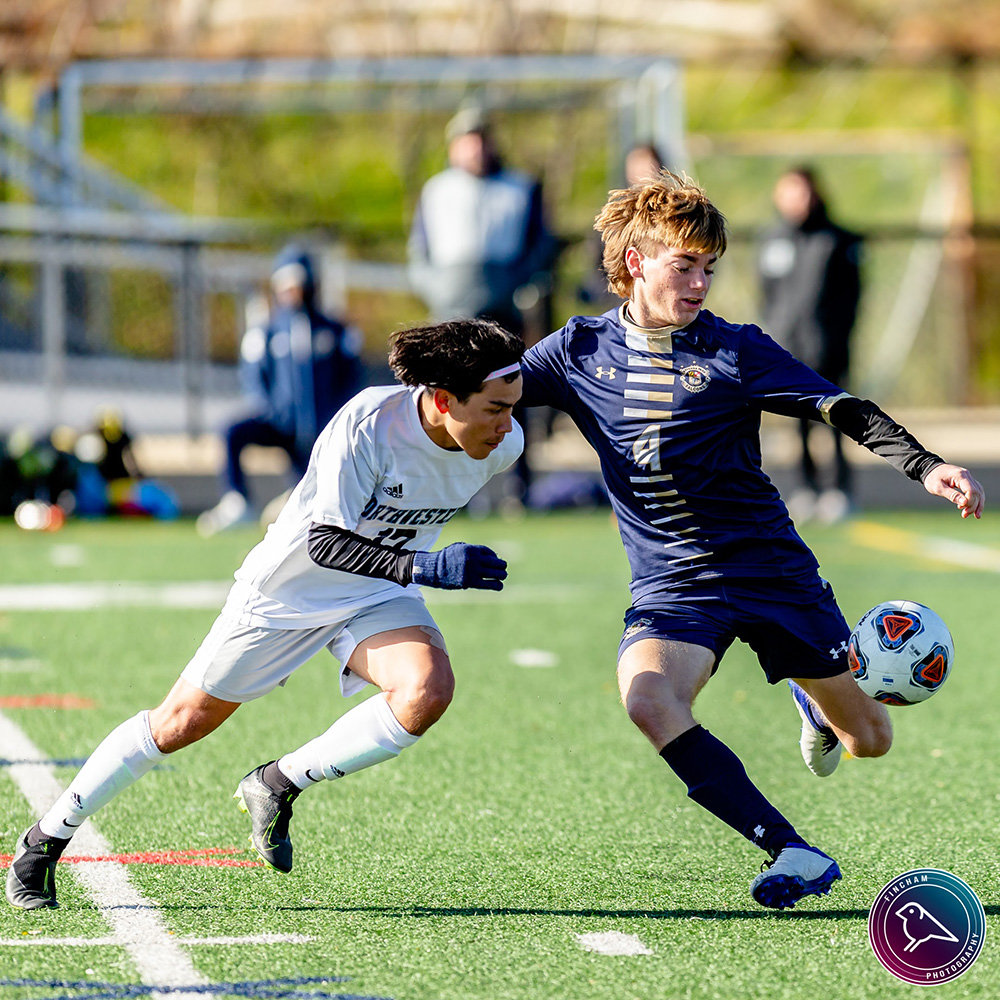 The Falcons made it to the state semifinals in 2021. One year later, they hope to close out the season with a trophy.
Photos courtesy of Christopher Fincham Photography
Previous Next
Posted Monday, September 5, 2022 12:00 am
By Conor Doherty

The days are getting shorter, which means the World Cup is getting closer. Thirty-two countries will fight for the title, but before that, three local schools will look to repeat or exceed the success they had last year while another will hope their fortune turns around. It sounds like a microcosm of the World Cup itself. Here is how all four local schools stack up this year:

Severn had some dominating sports teams last year, with seven of them winning titles. Just like their female counterparts, the boys squad rolled to the title, finishing with an impressive 18-1 record, their only loss to Archbishop Spalding to start the season.

The Admirals had a suffocating defense and lights-out goalie last year as 11 of the 18 wins were shutouts. Senior goalie Bryce Feldmaier and seven other seniors will lead the Admirals this season. It’s always tough to repeat, but many of the players on the team already know what it feels like to win a title, while also being able to stay focused on getting there first. Thus, the Admirals should be considered one of the favorites to win again this year.

In many ways, the Falcons had a similar season to Severn School. But the Falcons did not bring home a title, losing in the state semifinals. One year later, they hope to close out the season with a trophy, all while having to overcome the loss of several key seniors like Gus Bachmann and goalie Brandon Asch.

That doesn’t mean that the Falcons will lack in talent. Rising seniors Evan Souder and Andrew Handen will help man a defense that was key to the team’s success last year while Andrew Campbell has shown he can be a reliable scorer. Overall, the Falcons are an interesting mix of returning experience and talent with young, unproven players, with high but not unrealistic expectations of bringing home the title.

The Bruins and Falcons got to play three games against each other last year. While one of the games got rained out and both teams won one game each, the Falcons got the last laugh as they knocked the Bruins out of the playoffs in the regional championships. Despite the disappointing end to last season, Bruins head coach Sean Tettemer is confident about his team this year.

“We are working hard to improve each day,” Tettemer said. “Hopefully we will become a better team and will be playing our best at the end of the season.”

The biggest hurdle the Bruins must overcome this season is that only two starters are returning, goalie Matt Tettemer and forward Jaden Smith. But despite the turnover among the starting nine, the Bruins have several good players, like senior forward Riley Erbe, who will try and help the team meet their high expectations.

The Cavaliers kept Severn School from having a perfect season in 2021 when the Cavs beat the Admirals in the opening game. After that, there wasn’t much good, as Spalding struggled, going 3-13-3 against conference opponents, finishing with a 6-13-3 record overall. A midseason seven-game losing streak, interrupted by two ties, killed any momentum the team had going into conference play. This year, the team will be led by 10 seniors, along with sophomore Marco Mazzola leading the offense. While title expectations might be ambitious, an improvement in the win column would be a step in the right direction for the program.