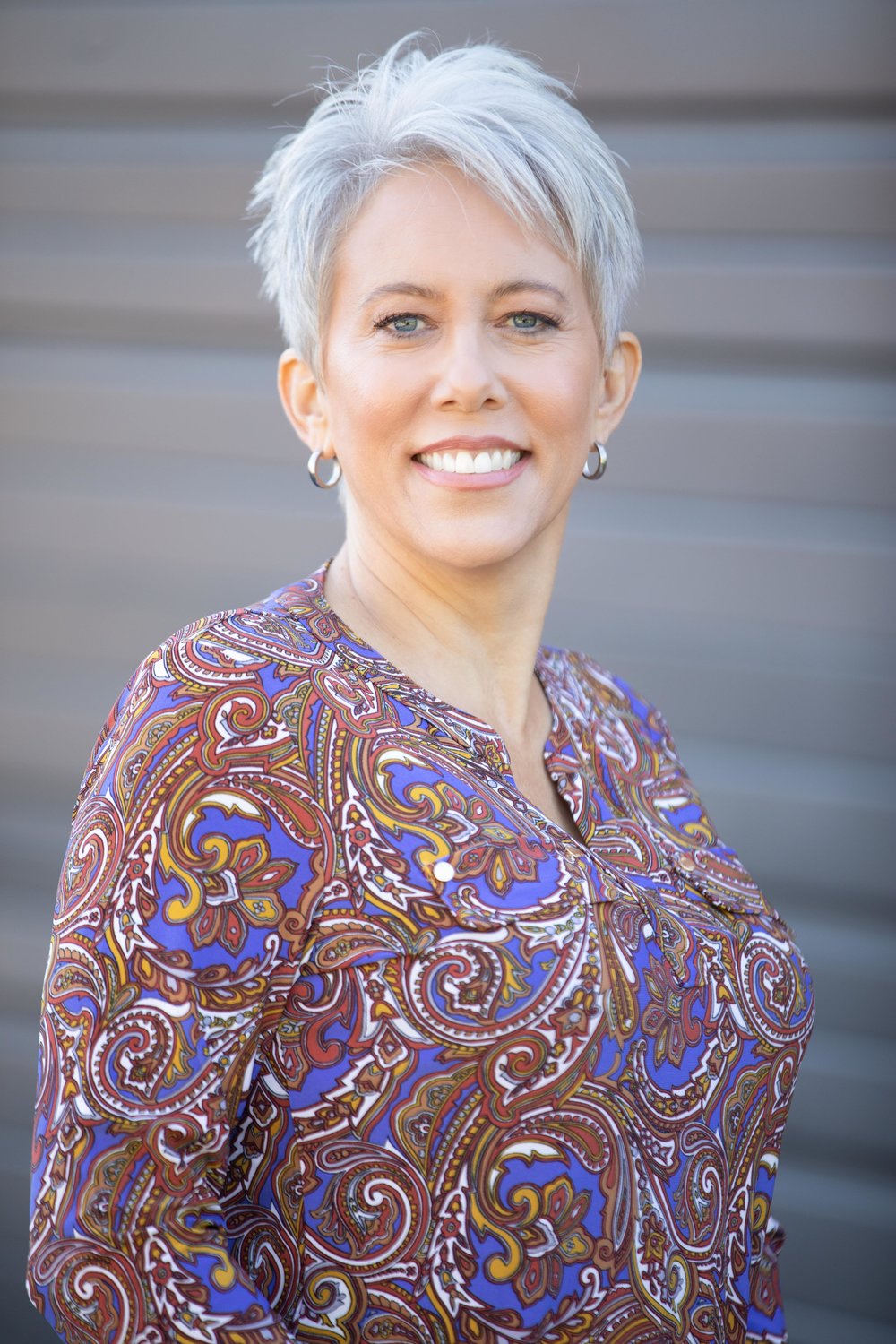 Just ahead of its signature event of the fall, Burgers & Bands for Suicide Prevention has officially welcomed an executive director to guide its nonprofit mission.

Marianne Heritage said that this fall’s Burgers & Bands — set for Sunday, October 17, from noon to 8:00pm at the Byzantium Annapolis (2747 Riva Road) will be her first time attending, as she’s a transplant from the West Coast, but she already has a wholehearted passion for the cause.

“I’m excited to see how it runs — I’ve seen so many pictures and heard so many stories,” she said. “It sounds wonderful. Everything we raise goes to suicide prevention.”

She added that, as a longtime friend of Burgers & Bands founders Ann Brennan and Ethan Brennan, the organization’s mission is personal for her.

A lifelong volunteer, Heritage specializes in event planning. She earned her bachelor’s degree from Kent State University in Ohio before honing her skills during the early part of her career in the morale, welfare and recreation department for the U.S. Navy. She and her husband, Sean, have lived all over the country, and they’re happy to call the Annapolis area their home for the fourth time.

This fall’s Burgers & Bands offers food, music and the important message that you are not alone: There is help, there is hope, there are people who will step up, and there are resources.

For more info, visit www.burgersandbands.org or follow @BurgersandBands on Facebook/Instagram and @BurgersandB on Twitter, and be sure to use the hashtag #youarenotalone.