Rundle Led Habitat For Humanity At School For Nearly A Decade 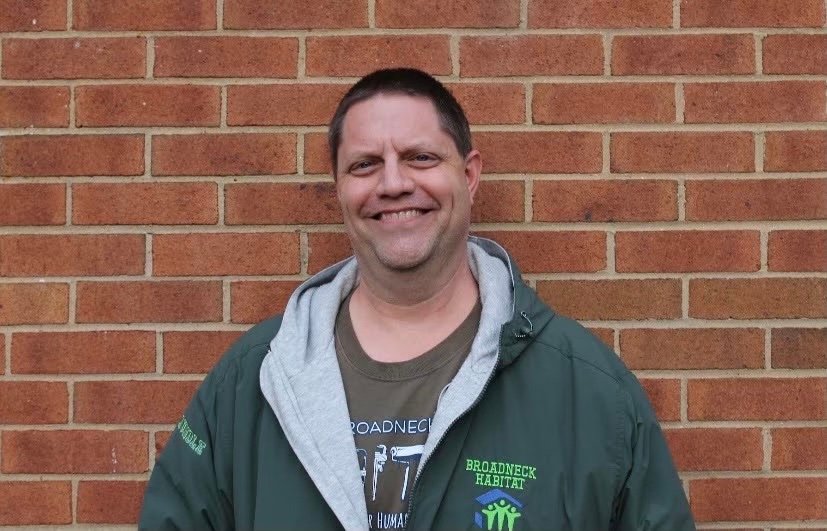 Scott Rundle has been the lead advisor for the Habitat for Humanity Club at Broadneck High School since 2013.
Photo Provided 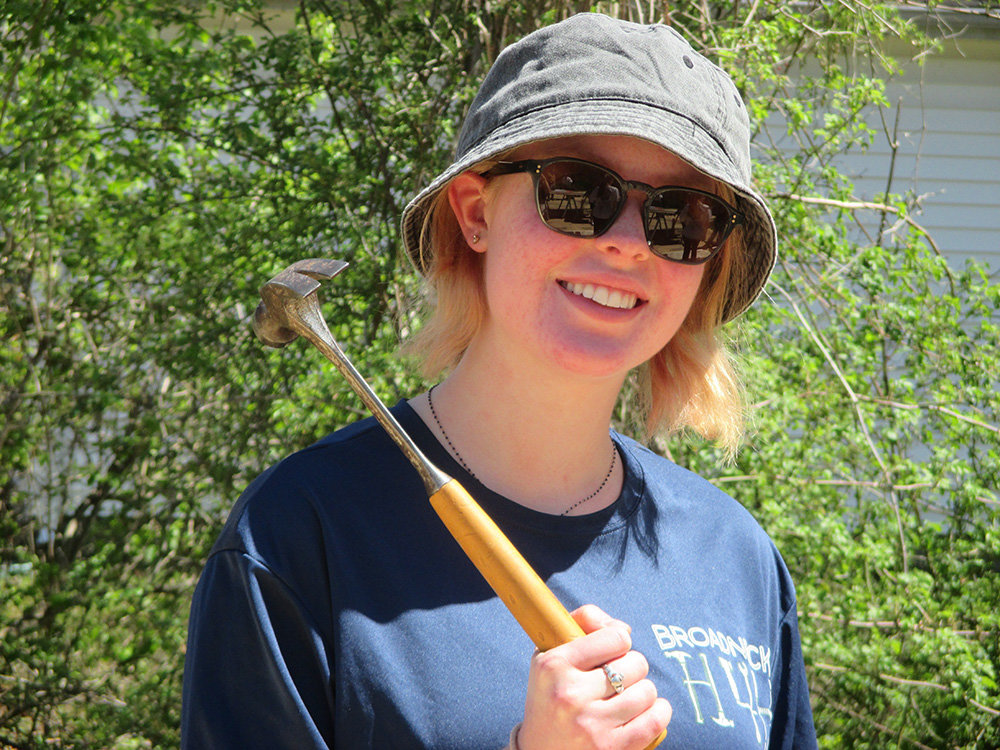 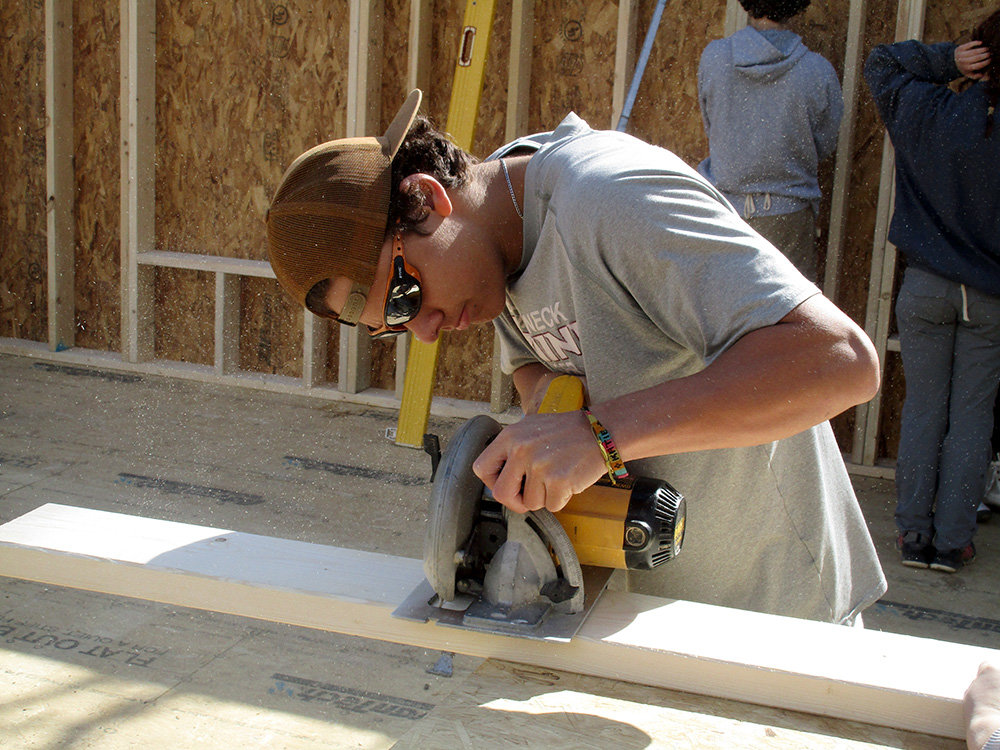 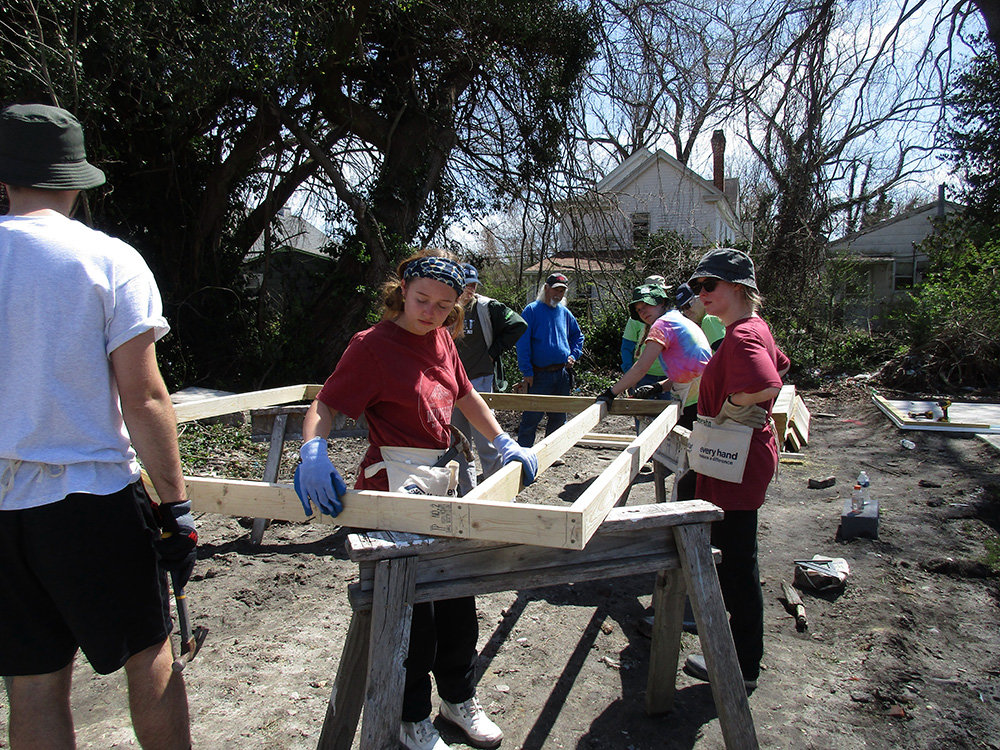 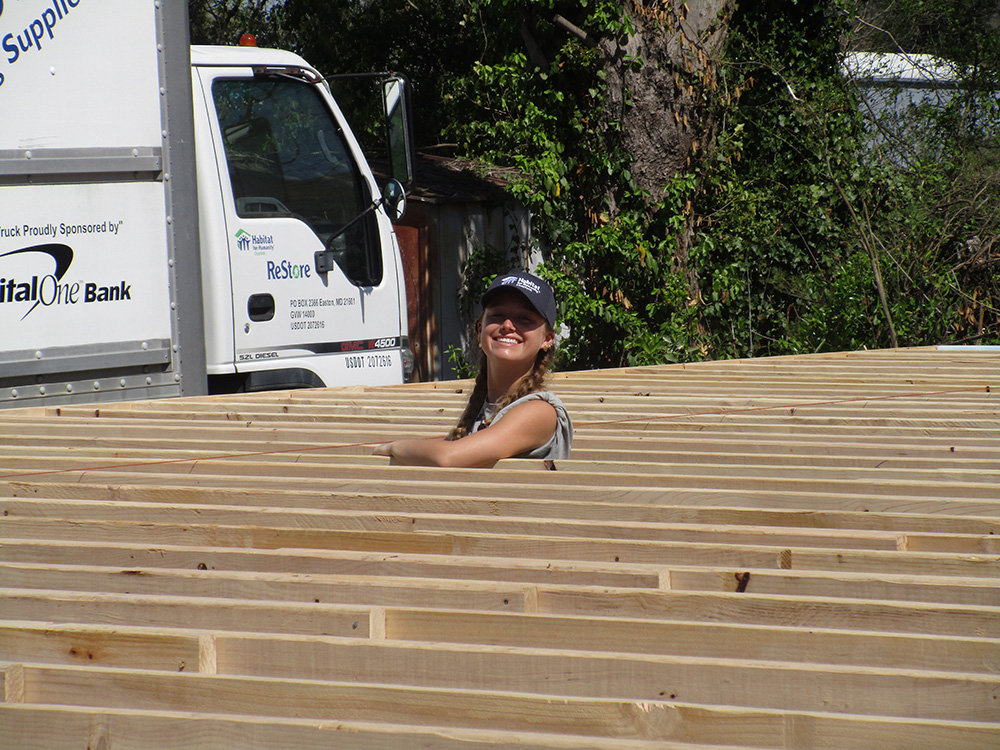 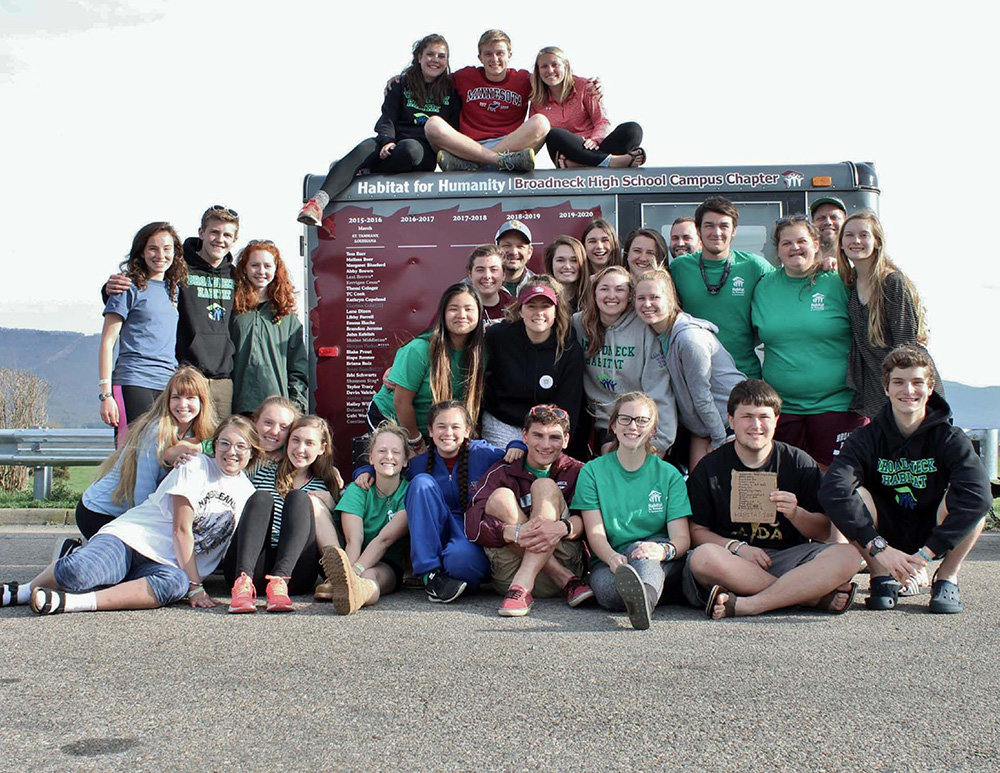 During spring break, Broadneck’s Habitat for Humanity Club often volunteers at sites across the country.
Photo Provided
Previous Next
Posted Thursday, May 12, 2022 4:47 pm
By Elizabeth Spearman

After 24 years as a Broadneck High School math teacher, and an advisor for the Habitat for Humanity Club for 14 of those years, Scott Rundle is retiring from teaching at the end of the 2021-2022 school year.

“The club was started as a result of students wanting to help after Hurricane Katrina,” Rundle explained.

Rundle was initially drawn to the club because he volunteered when he was a teenager at his church.

Habitat for Humanity is a global nonprofit organization that provides affordable housing for families in all 50 states and throughout 70 countries. Volunteers build homes for families in need, usually after major disasters.

The Habitat for Humanity Club at Broadneck High School is for seniors only, in order to keep the group relatively small. Some students who graduated return as alumni mentors to talk to the new group of students and help in any way they can.

“There’s a different group dynamic when it is this small,” Rundle said. “It is not better or worse, just different.”

The club ranges from 12 to 24 seniors and four to seven adults. Rundle has been told that it is a “club for students.”

Those leadership roles include coming up with ideas for fundraisers or choosing where to go for their alternate spring break.

One of the club’s major fundraisers is a benefits banquet that includes key speakers, dinner, and a silent auction. People pay for the dinner, and part of the money goes toward the club.

The students come up with ideas for the silent auction, which they try to keep Habitat related.

One year, the students conceived the idea of building and painting two 8-by-8-foot sheds, which “really showed off the students’ skillset,” Rundle said.

They have small fundraisers throughout the year as well, in which the students come up with ideas on what to sell and how they would like to raise funds.

“I think the most surprising one that the students came up with was selling socks,” Rundle said. He admitted he was wary about the idea, but it was “a huge success.”

The fundraisers throughout the year benefit the students’ spring break trip. Typically known as alternative spring break, the trip is a way for students to help at Habitat for Humanity sites.

During the latest alternative spring break, students went to the Eastern Shore and camped near Denton, Maryland.

Rundle explained this was the first in-person alternative spring break since 2019, so “it was nice to actually go out with the club and help out in the community.”

“All the trips we go to for spring break, we camp,” Rundle said. “I have never camped before joining the club, but I have learned to get used to it for our trips.”

During the trips, the group gets to meet the future homeowners and help with putting up the structure of the homes.

“We typically follow natural disasters,” he said when asked how the sites are chosen for the alternative spring breaks.

Some of the places the club has been to during spring break include the Gulf Coast; Jacksonville, Florida; Little Rock, Arkansas; and New Orleans, Louisiana. Rundle’s first trip was just outside of New Orleans.

“These trips and the club itself turn into a bonding experience for the students and turn into lifelong friendships and relationships,” Rundle explained.

Rundle said he’s had students start their own Habitat for Humanity clubs when they go to college or continue to volunteer. He hopes the club continues after he leaves this year and continues to have a lasting impact.

Rundle plans to continue to volunteer with Habitat for Humanity as a “regular person.”

“I’ve gotten a lot out of it, and it has not been a ‘one-man’ show; it is a collective effort from everyone involved … I feel blessed to be just a part of the whole thing,” he said.