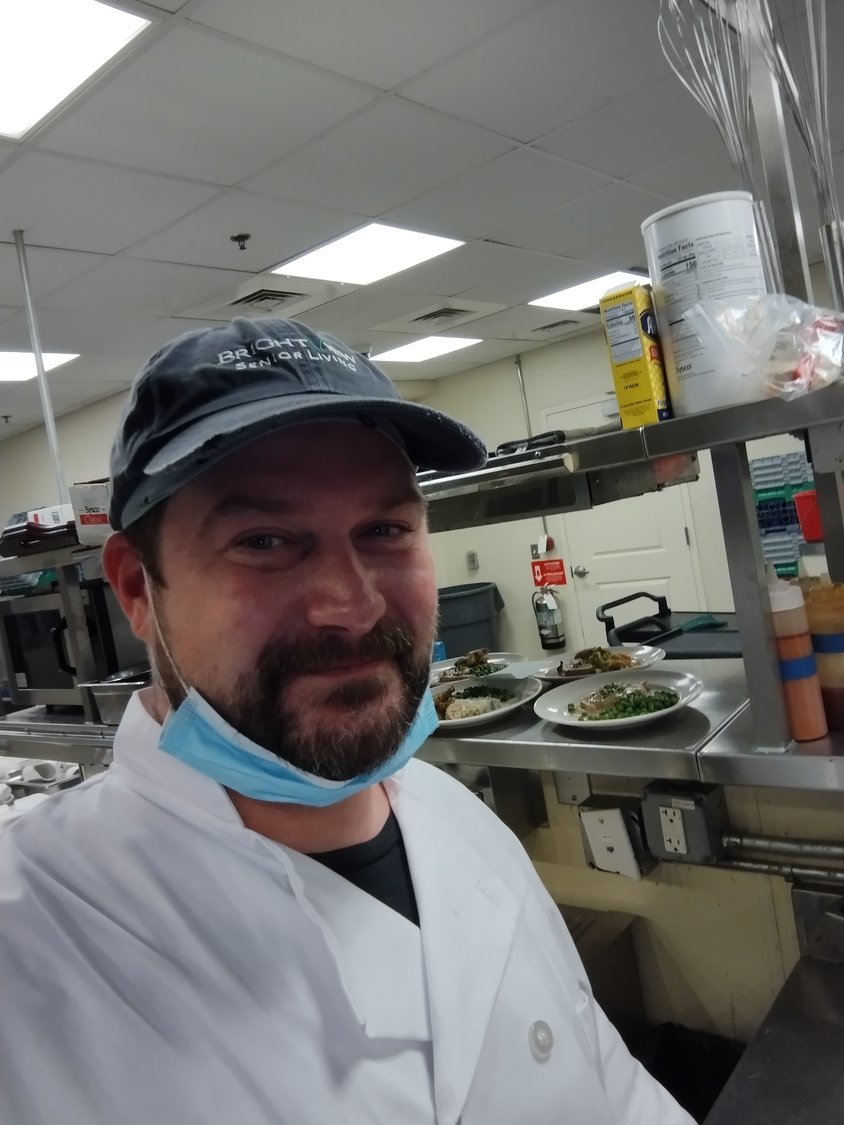 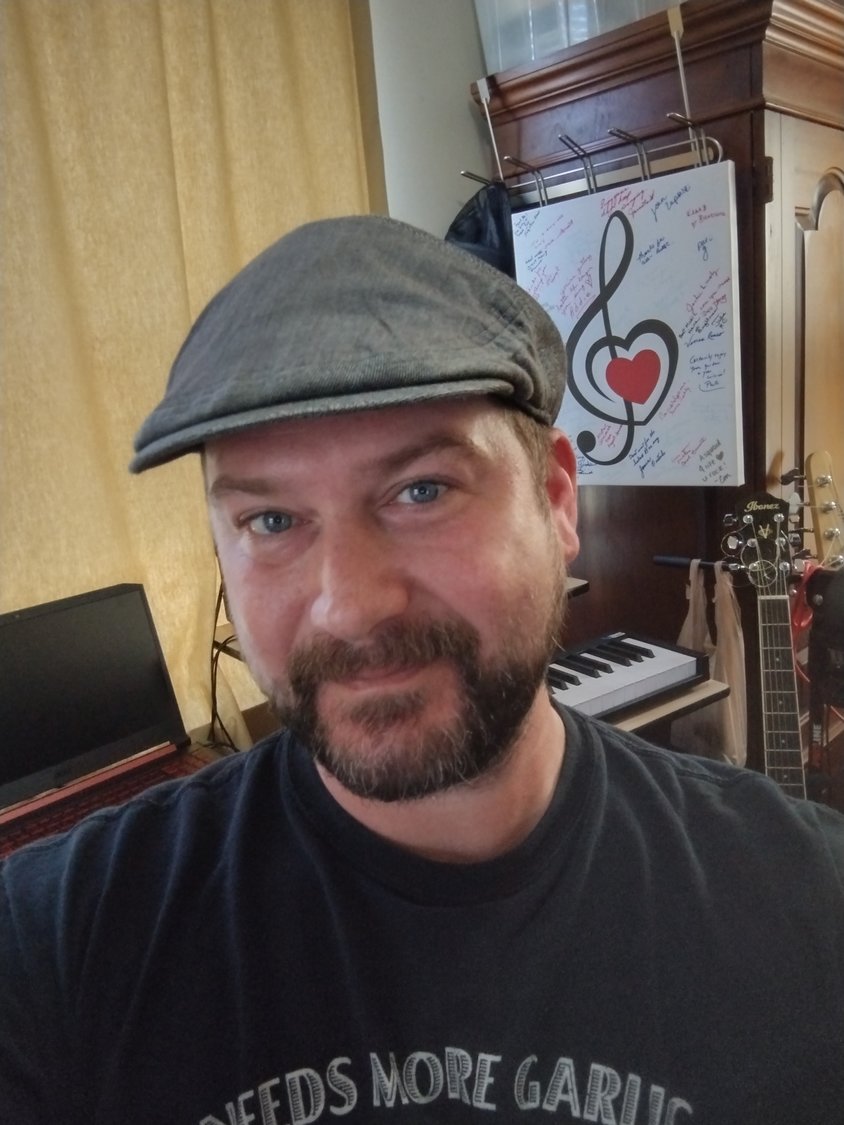 Roughly six months after joining Brightview Severna Park as a bistro chef, Jeremiah Hart was faced with a sobering reality. As was the case with senior living facilities across the nation, Brightview was on lockdown.

“We work with a high-risk population,” Hart said. “Just ensuring their safety and trying to navigate this pandemic quarantine lockdown in the context of food service has been a huge challenge, trying to keep everybody safe but also keep them fed and happy.”

Hart and his colleagues managed to safely feed residents, staying upbeat and positive during a trying time. They prepared and delivered 205 meals a day while the entire community was quarantined in their apartments. With a staff that normally included 12 cooks and 12 servers, Brightview mobilized into a unit with shared responsibilities.

“In the beginning, everything was pre-packaged,” Hart said. “We had to get everyone to pitch in and deliver these things because there are two wings and four floors on each wing, and we have our Wellspring Village and our assisted living as well. So just trying to mobilize everybody and get food delivered on time.”

Hart and his team had to adjust because “there is only so much you can put in a box,” but they tried to keep the menu as creative as possible.

“We do everything from lamb chops and prime rib to crab cakes,” he said. “We’ve got burgers and fries, but we really try to mix in different types of food to keep things interesting.”

Knowing that the residents were isolated, he also provided a much-needed human connection another way: by playing music. Vibrant living director Barbara Sigler approached him about the idea after learning that he used to play in bands, and after some practice on his Epiphone acoustic guitar, he was ready to serenade the Brightview population.

He started with songs by The Beatles and John Denver, the few songs he knew might entertain the seniors. Then he added tunes by Frank Sinatra, Elvis and Buddy Holly.

“We started out basically pushing the cart with a guitar down the hallways, playing the four songs I knew, and that grew into a whole setlist,” said Hart, who enjoyed the experience so much, he upgraded to an Ibanez guitar. “I now have over 60 songs saved on my laptop that I can play at any given time, so that’s pretty amazing. It was a big learning experience for me.”

Playing music allowed him to interact with the residents in a way he had missed since the quarantine began. When Brightview’s dining room reopened, he and his staff continued that interaction. They accepted special requests and incorporated suggested recipes into the Brightview Severna Park menu.

“[One woman] critiqued our hush puppies, but she had her own recipe and gifted us with that recipe,” Hart said. “And we were able to incorporate that. We have a seafood night that we do with the whole nine yards — clams, mussels, shrimp — and now we serve her hush puppies along with that.

“It’s really awesome to be able to interact with your guests on that kind of level and something that you don’t get in your everyday restaurant,” he said. “I’ve been cooking for about 20 years and in every kind of restaurant imaginable, everything from bar and grill up to fine dining. What brought me to Brightview, it’s just a different kind of environment. The atmosphere is unique. The people there are very caring. The hours are great. The benefits and time off don’t hurt either. That’s hard to come by in this industry. All of those things make it a really special place to work.”

The pandemic reinforced his belief in the importance of compassion and neighborly love, and he hopes others feel the same way.

“Like a lot of people, I experienced anxiety during quarantine and lockdown,” Hart said. “I was very fortunate to have this opportunity because playing music for the residents was not only entertaining them, but it was therapeutic for me as well. And I knew a lot of people didn’t have that kind of opportunity. So, I just want to stress the importance of checking in on your friends and loved ones and just asking people how they are doing. That’s something really important to me. I’m really happy to be part of something so positive with everything that is going on right now.”

Is Your Cat So Sweet, They Need Insulin?