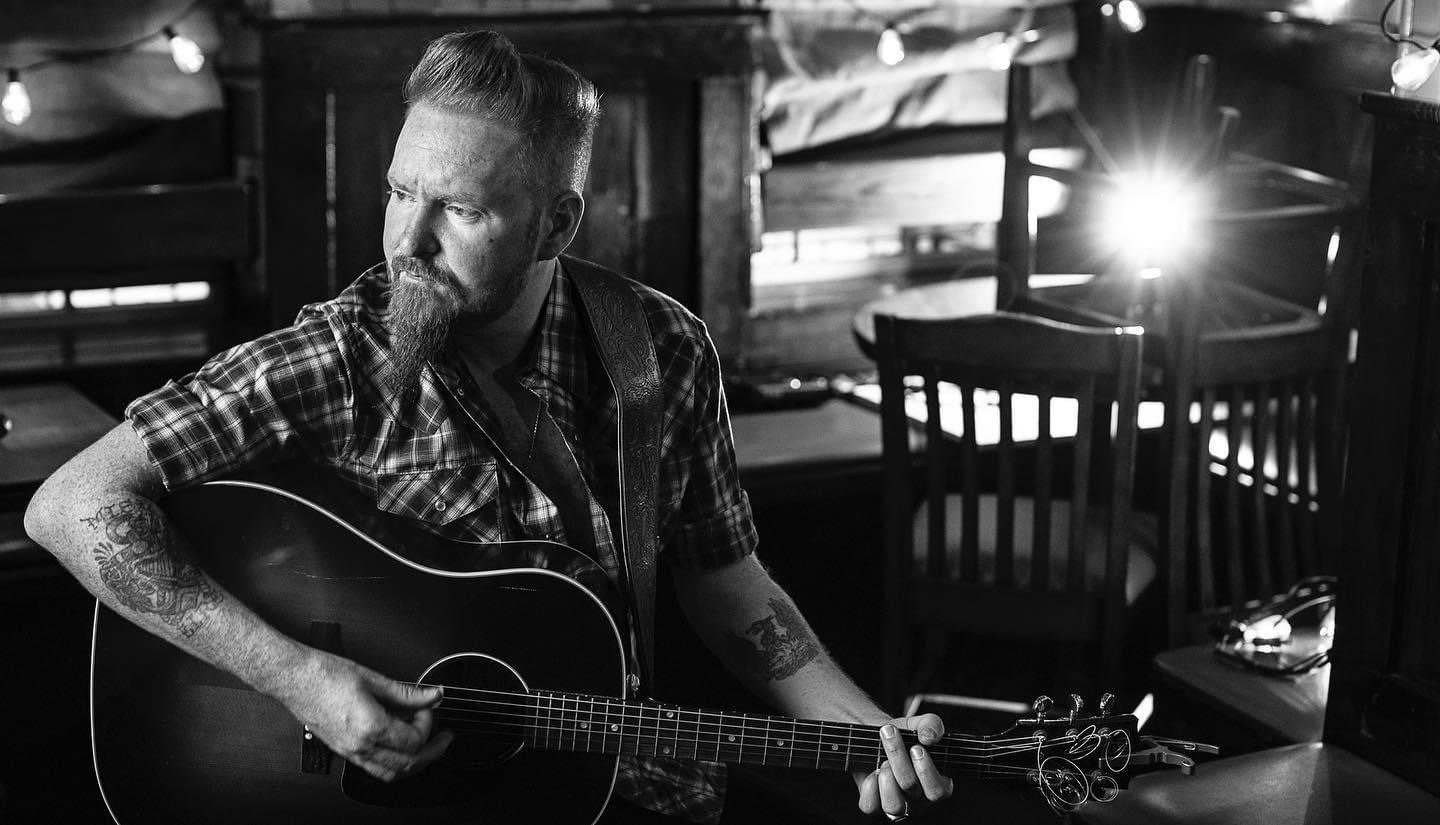 Americana musician Danny Burns has traveled the globe — from Ireland to Nashville — but for his next gig, he won’t have to go far. The Annapolis musician will perform at Rams Head On Stage on March 8.

Burns will treat the audience to several songs including tunes from his 2021 EP “Hurricane.” The album peaked at No. 10 on the Billboard bluegrass album chart, was No. 1 among contemporary folk albums on Amazon, and reached the No. 1 spot on Roots Music Report’s country album chart and also on its Americana chart.

“We started with the beats and we built it from there,” Burns said of the songwriting process. “I knew it was going to be more of an Americana sound … We wanted to keep all the acoustic instruments up front.”

The intimate setting at Rams Head is perfect for Burns’ new songs, including “Many Moons Ago,” a haunting ballad that was recorded with Grammy-winning singer Sarah Jarosz on vocals as well as octave mandolin.

“I’ve played in that room a gazillion times and it’s one of my favorites,” Burns said. “It lends itself to moody ballads, but you can also rock out.”

“It’s an authentic, traditional and contemporary Irish performance, and then when she joins us onstage, she brings an element of R&B and soul on vocals and to the harmonies,” Burns said.

Gigs across the world have helped Burns experiment with his sound and develop a style that mixes the folk traditions of his native Ireland with diverse American influences. The 40-year-old musician has been playing in bars and pubs since he was 15 years old, and he plans to keep touring while working on a full-length Americana project that he hopes to release in the summer.

He’s excited to perform at Rams Head and mingle with fans new and old.

“The pandemic slowed us all down and we missed our live shows, so I think all learned not to take that for granted,” he said.

For tickets to the Rams Head show on March 8 at 8:00pm, visit the website here.