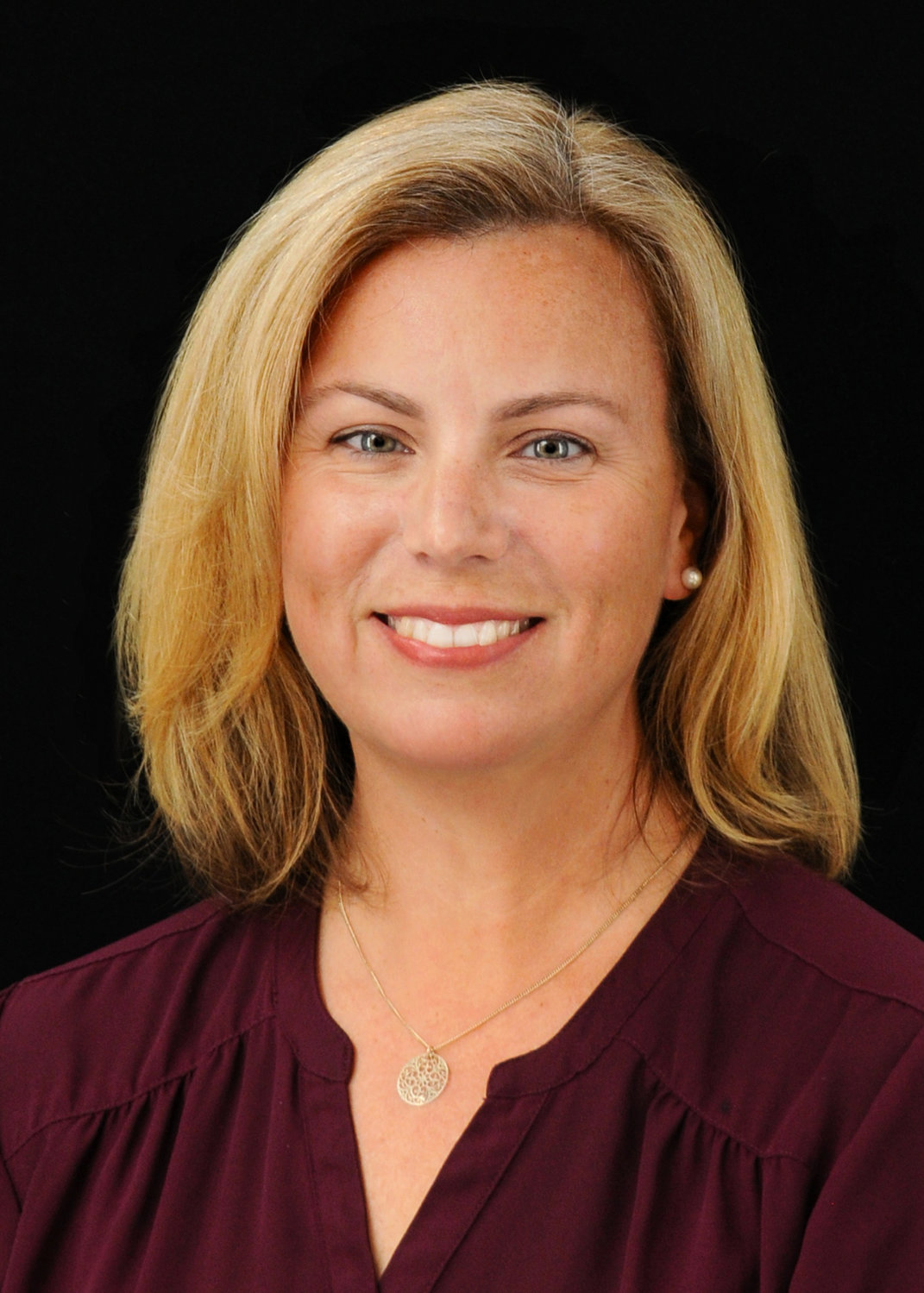 Choosing a career is one of the biggest decisions adolescents will make. For Molly Fullerton, whose mom spent time as an elementary school teacher, it was almost an afterthought.

“I didn’t even consider something different,” she said when asked about her career choice. “It was always ingrained in me. Then I really got involved in music in high school. Music got me to look forward to going to school.”

Fullerton has been teaching for 24 years, with the last six at Broadneck — her own community — after working in Howard County. She teaches orchestra and AP music theory at Broadneck, which has a performing and visual arts magnet program.

Her childhood experiences shaped the teacher she would later become.

“I thought it would be cool to play the flute in second grade. I couldn’t get a sound out of it,” she said with a laugh.

In third grade, she practiced with the violin, which she still plays today.

She cited her choral teacher as an inspiration.

“She was really creative and fun, and she gave us the chance to be leaders,” Fullerton said. “She would audition students to be conductors. I’ve adopted that.”

Not only does she empower her students by allowing them to be conductors, but she also incorporates their favorite music into lesson plans.

While she loves orchestra and the annual spring concert, her favorite course is the one she least expected to enjoy.

“I am a big music theory nerd,” she admitted.

Fullerton has two daughters who are in their senior year at Broadneck. She has watched their development while also enjoying another perk of her job at Broadneck: getting students for all four years.

“I really get a chance to teach these kids who are amazing, and I get to watch them grow from scared freshmen to seniors,” said Fullerton, who also serves as a senior class advisor. “I get to see music students go and get full scholarships for music, not because of me but because of their own hard work.”

During the last weekend in April, she got to attend an orchestra concert at University of Maryland, Baltimore County, watching one of her former students from the audience. Encouraging her students is just one way she shows her appreciation for the support they have shown her.

“The parents are so supportive here, musically and also in every other way,” Fullerton said. “From the students to the staff, everyone is great. The principal, Rachel Kennelly, is probably our biggest cheerleader.”

She plans to stay in touch with more students as they make their way through the halls of Broadneck and blossom into successful adults.

“We have a phenomenal music program here and it’s not because of me; it’s because of the kids,” Fullerton said.

Cafe Mezzanotte is a proud sponsor of Educator of the Month. To nominate a teacher, guidance counselor, principal or other educator, email spvnews@severnaparkvoice.com.