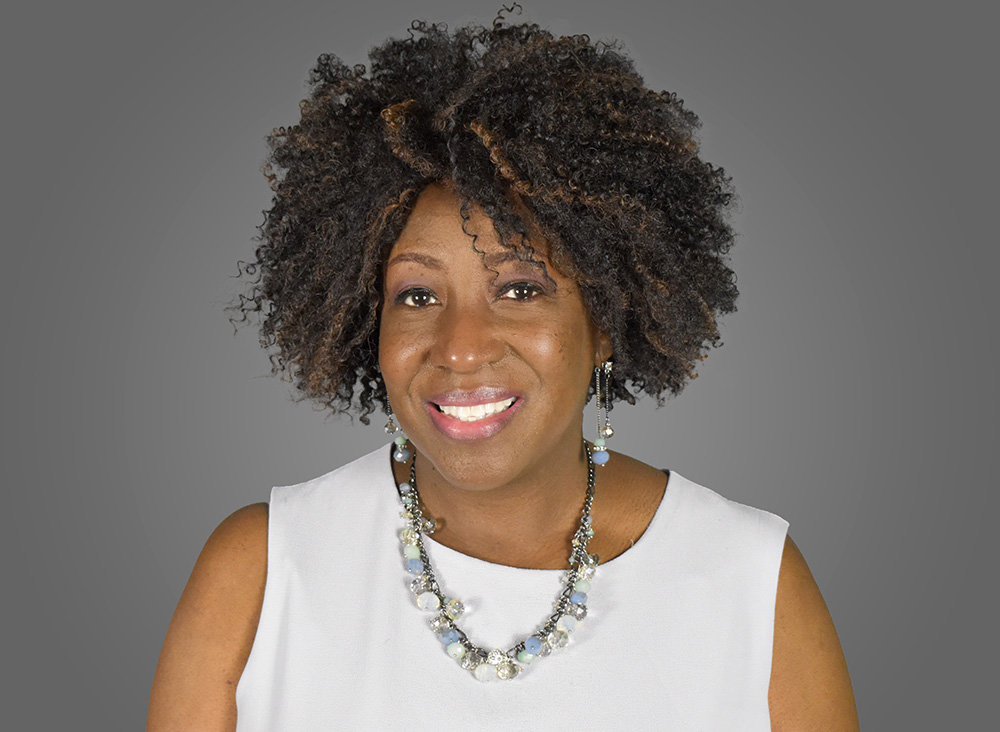 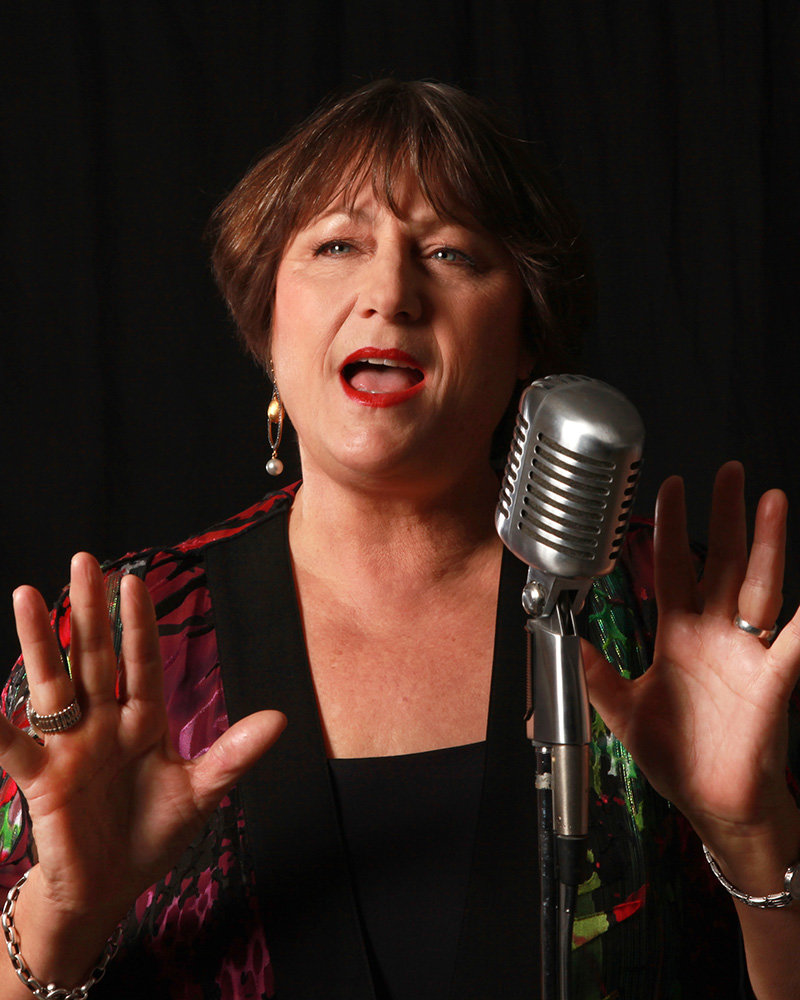 Sue Matthews will bring her exquisite phrasing and smokey voice to Cafe Mezzanotte on July 17. 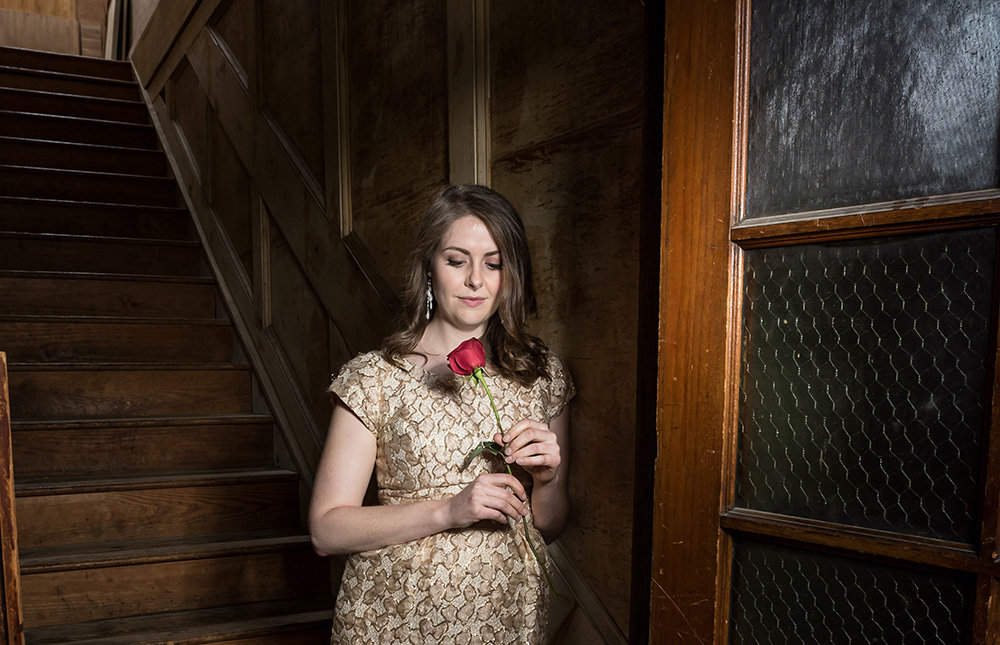 Jazz at the Mezz shows sponsored by Jazz Beyond Borders and Cafe Mezzanotte have moved outdoors for the summer (concerts will be moved indoors in the event of rain). As always, they feature world-class jazz and world music performers and recording artists paired with fresh and delicious Mediterranean cuisine served in the garden courtyard. Here’s the summer lineup:

Celebrate Father’s Day and Juneteenth with this upbeat dinner performance featuring vocalist Renée Georges. A Los Angeles native, Georges has toured internationally, working with MC Hammer and Ray Charles. She crossed four continents as one of the last Raelettes to hit the road with Ray Charles in a backing vocal career that spanned from 1994 until Charles’ final show in 2003 and now fronts her own group.

Few Maryland vocalists have maintained the level of popularity held by Sue Matthews. With decades of sold-out shows to her credit, she is celebrated on both sides of the Chesapeake Bay Bridge and far beyond. Anyone who has enjoyed her exquisite phrasing and smokey voice can tell you why. Enjoy her trio’s fresh interpretations of the Great American Songbook.

Baltimore’s far-touring and critically acclaimed recording group returns to the Mezz. Rooted in the gypsy jazz of the legendary Django Reinhardt, the music is given new life in the novel arrangements and zesty compositions of bandleader and guitarist Michael Joseph Harris. Featured vocalist Alexis Tantau is a talented charmer with chops to spare.

September 18: Art in the Park

Launched last fall, Art in the Park will be held from 1:00pm until 5:00pm on September 18 (rain date September 25). The Severna Park Voice, Cafe Mezzanotte and Jazz Beyond Borders team up to produce a community event with U Empower of Maryland. The festival brings top-shelf world music and jazz groups, fine art and international cuisine to the garden courtyard at 760 Ritchie Highway in Severna Park. Fine art is on display and on sale, including sculpture, oil, acrylic, watercolor, charcoal and pastels. Enjoy work and select demonstrations from dozens of artists represented by the region’s finest galleries.

Numerous trees and flowers create a lovely setting. and tables are placed to enable social distancing. People dine from afternoon to evening, listening and dancing to music and visiting displays, information booths, and craft tables manned by youth from U Empower of Maryland.

The Alex Lacquement Trio - Innovation meets tradition in this novel blend of bluegrass and swing.

Brazilian Jazz Ensemble - Led by Brazilian bassist Leonard Lucini, the band brings the captivating sounds of choro, forró and samba to the park.