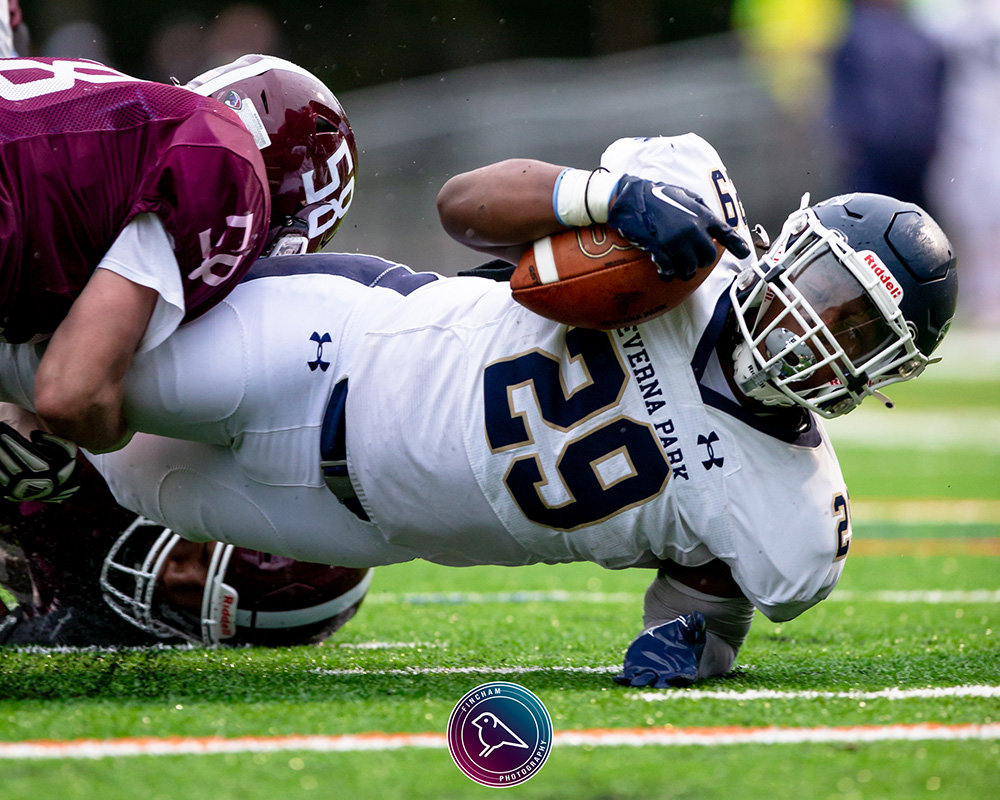 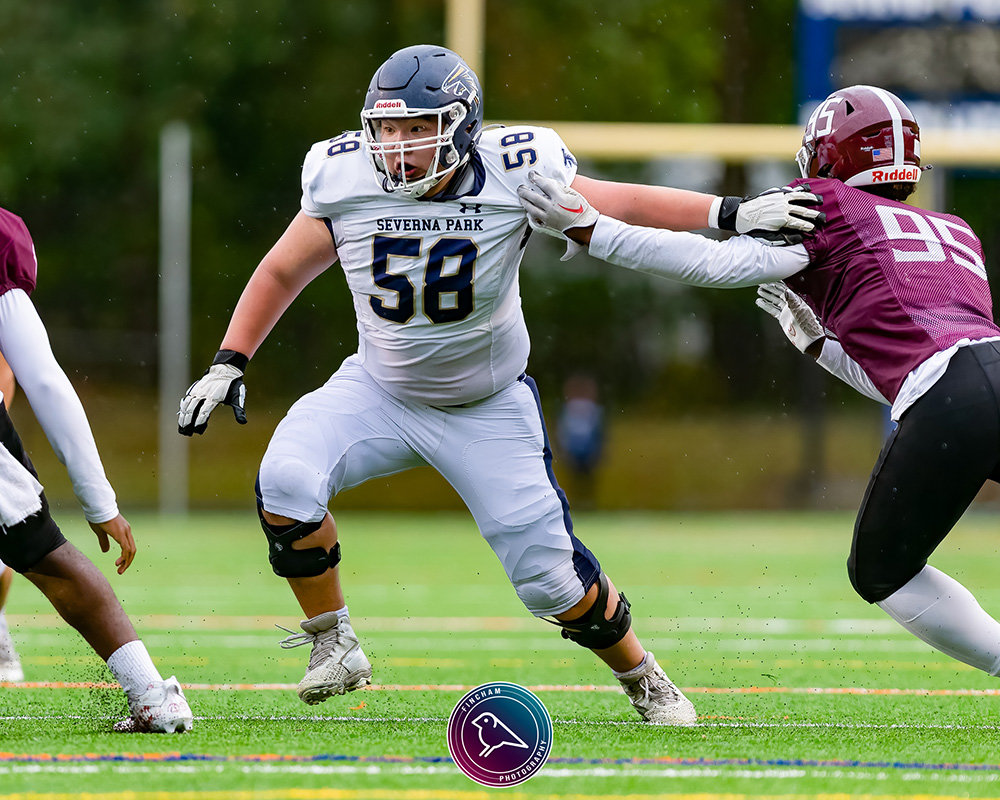 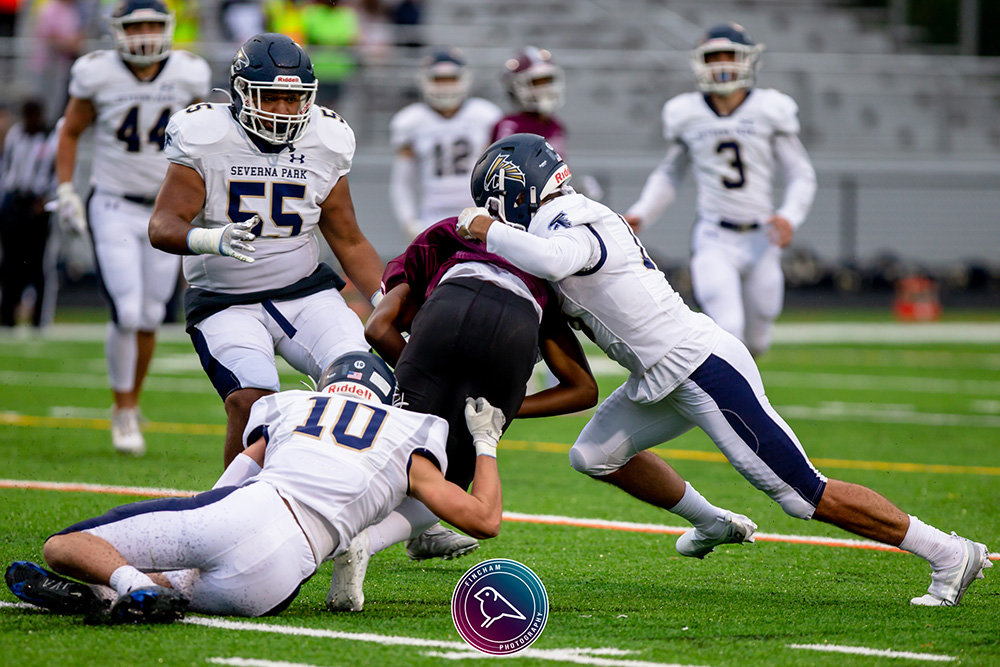 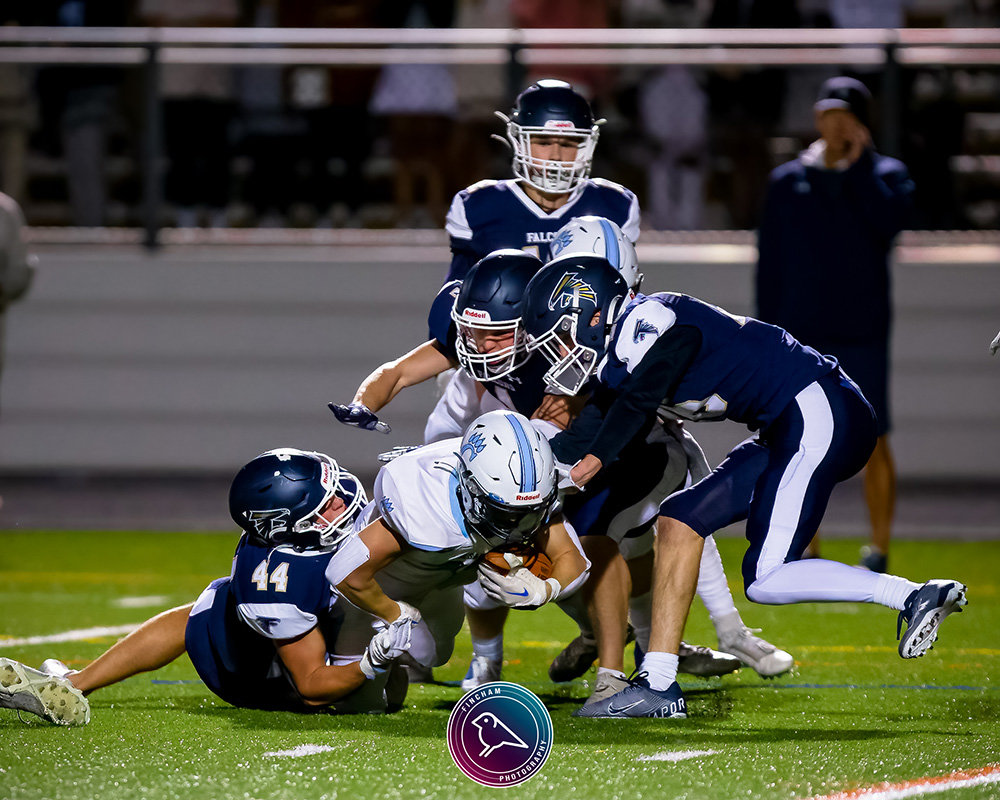 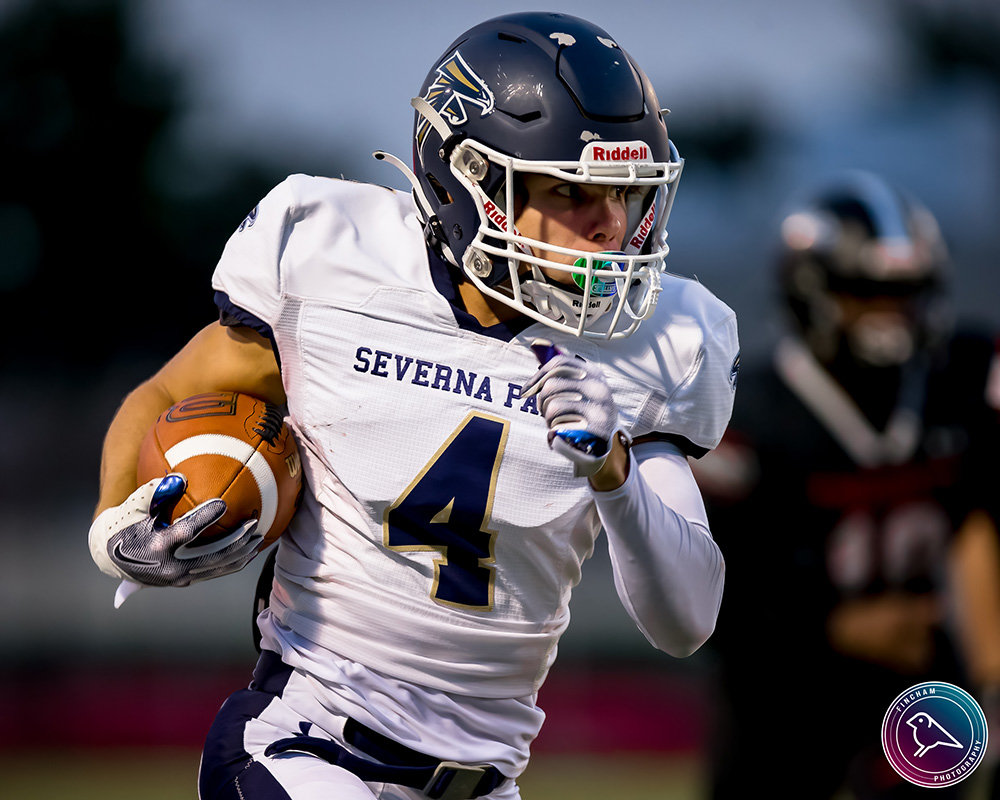 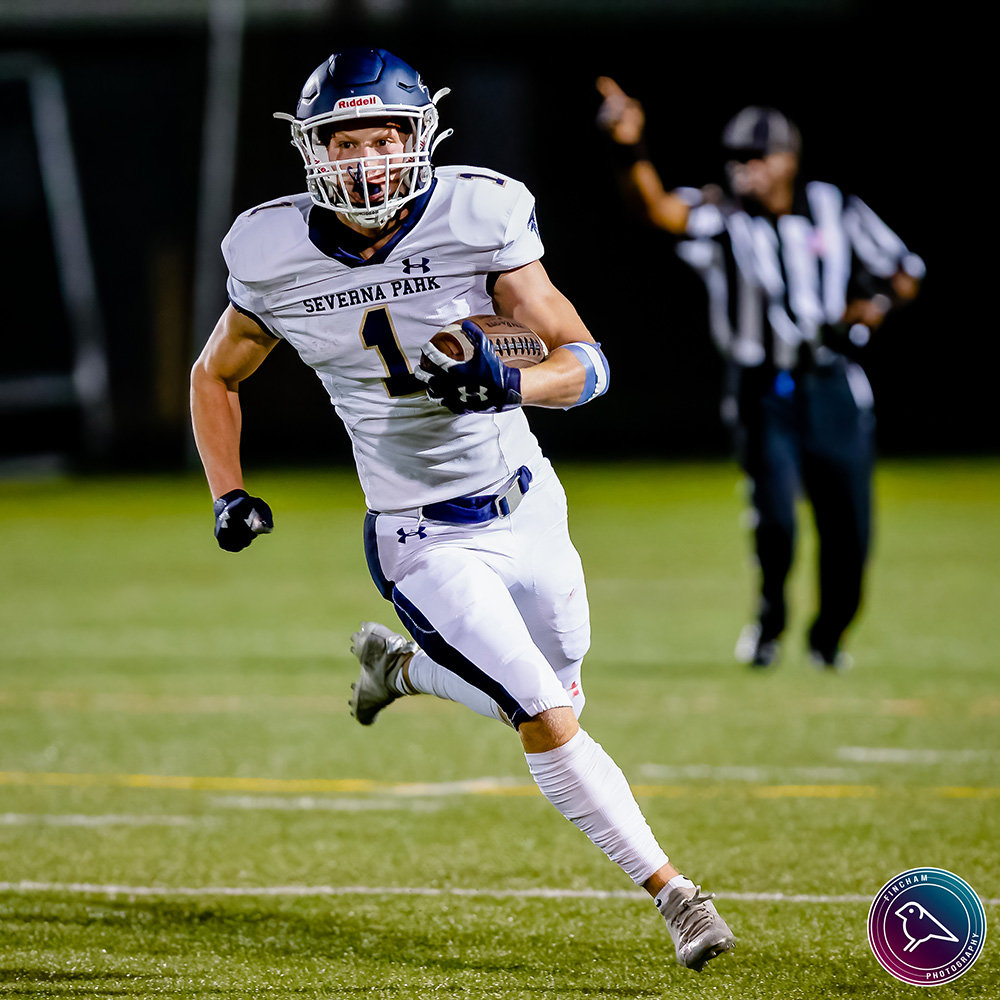 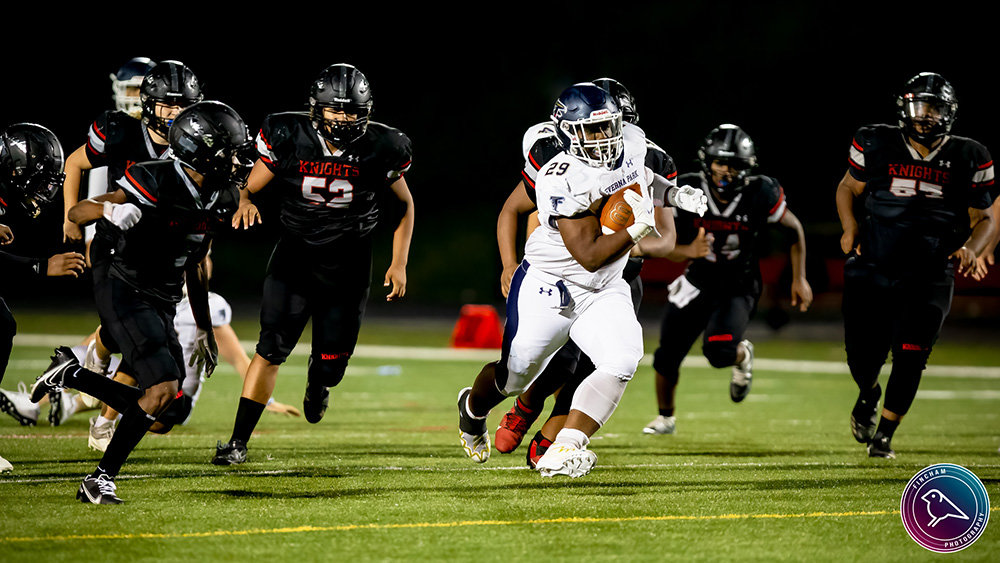 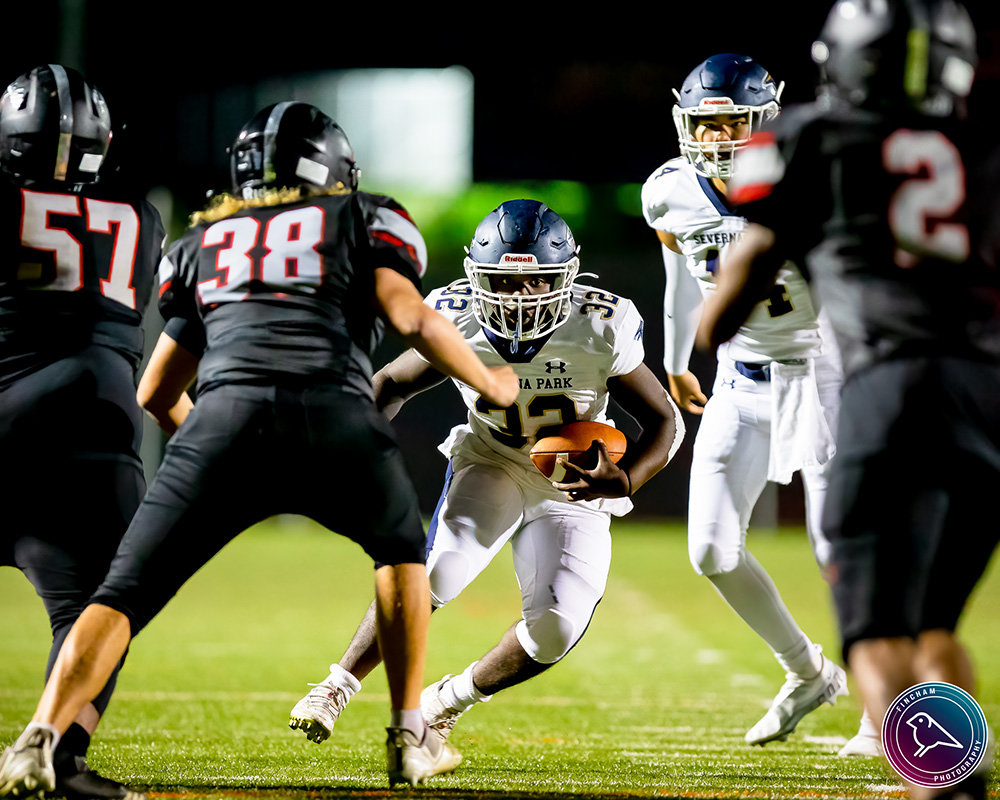 The Falcons football team alternated wins and losses in September, capping the month with a 31-7 win over Annapolis to push their record to 3-2. Severna Park opened the season on September 2 with a 27-20 win over Meade. They rushed for 273 yards, led by quarterback Seamus Patenaude’s 136 yards. A 7-6 loss to Crofton was followed by a 31-24 win over North County. Kevin Bredeck starred for the Falcons with 212 all-purpose yards and three touchdowns. Chesapeake beat Severna Park 34-21 on September 23, but the Falcons rebounded with the win over Annapolis. Several conference games loom large on the schedule, including a game against Broadneck on October 14.