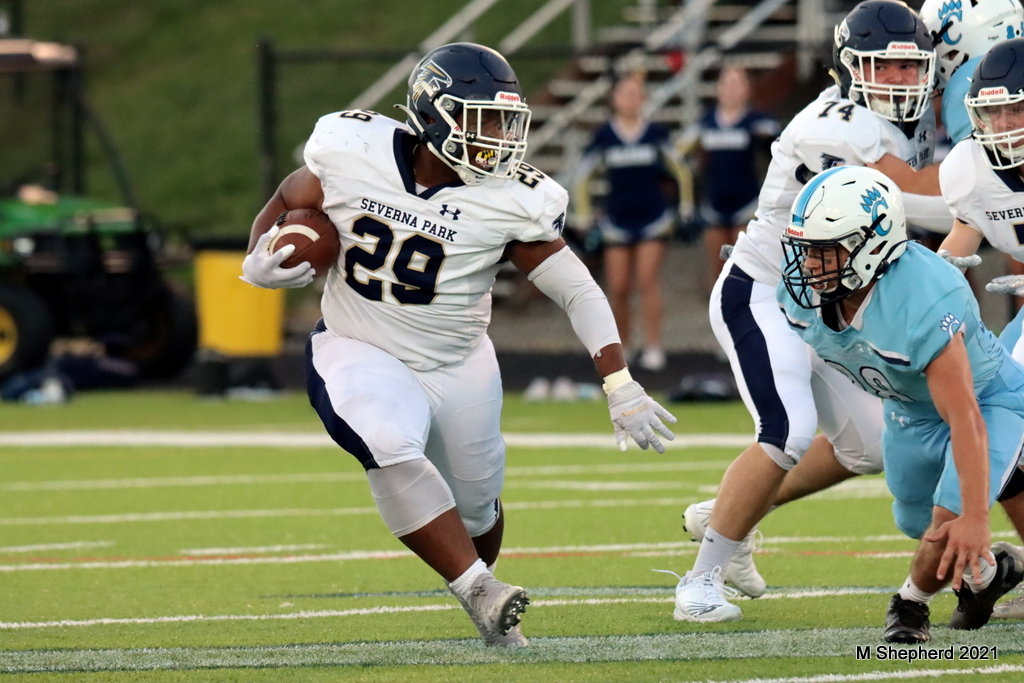 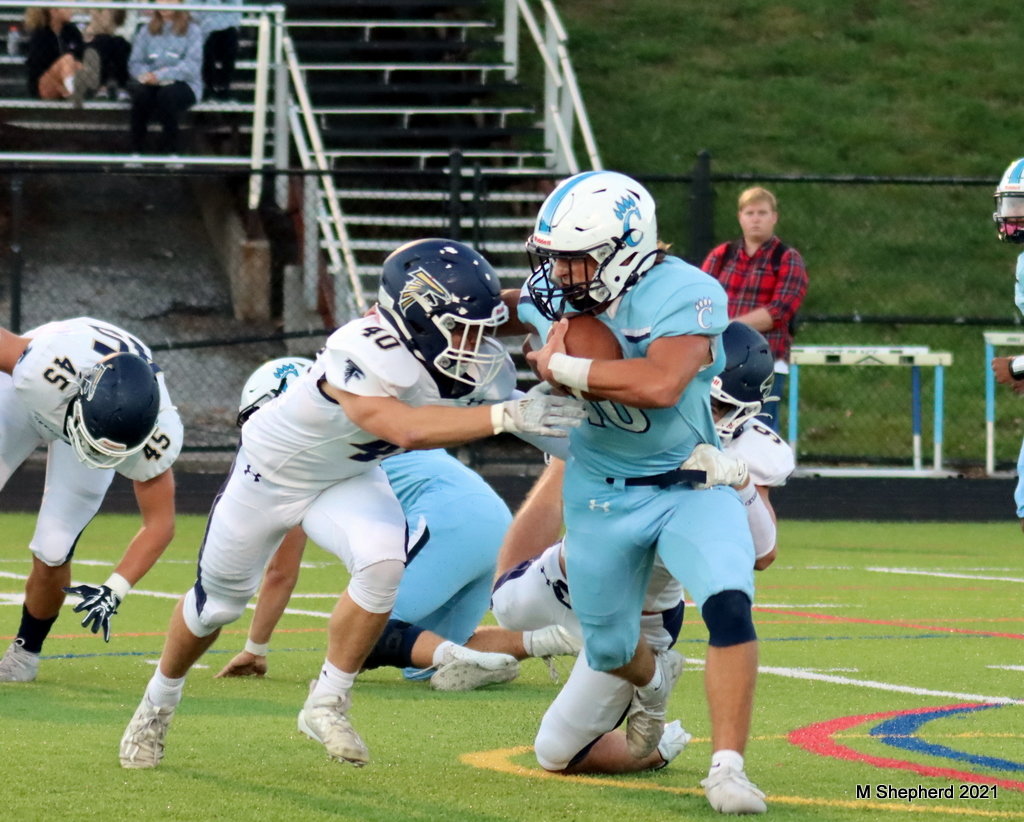 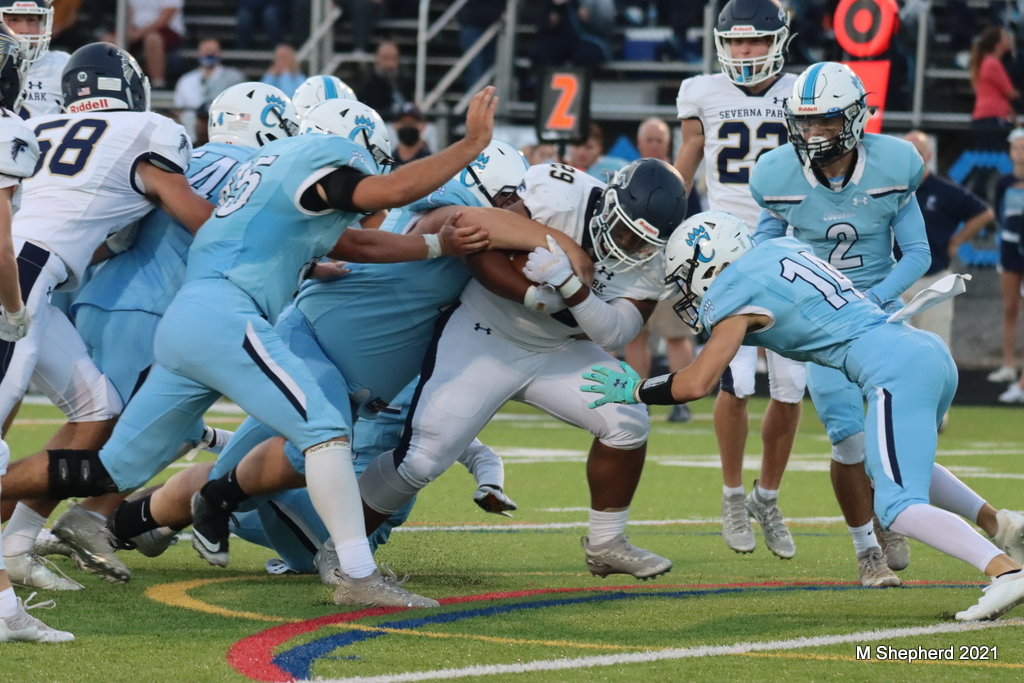 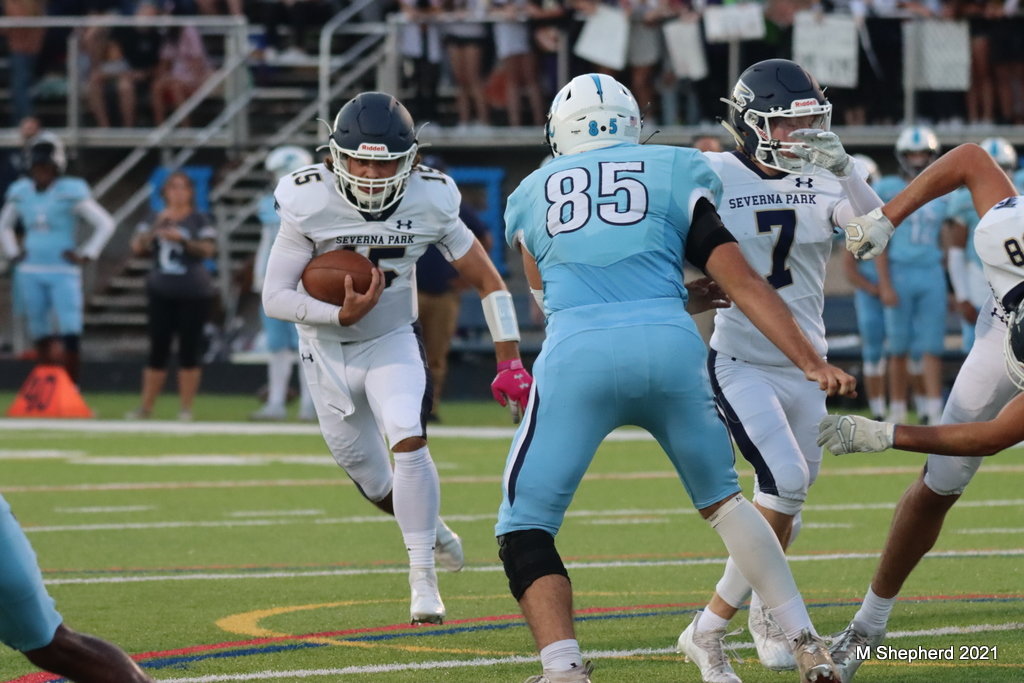 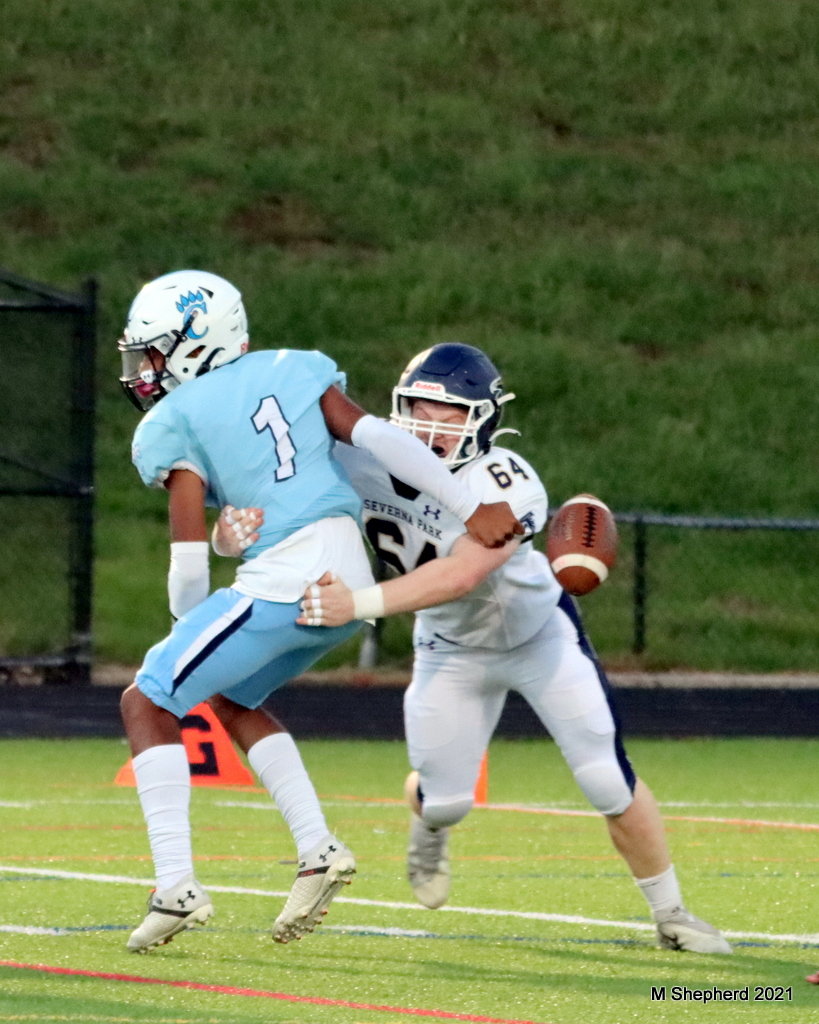 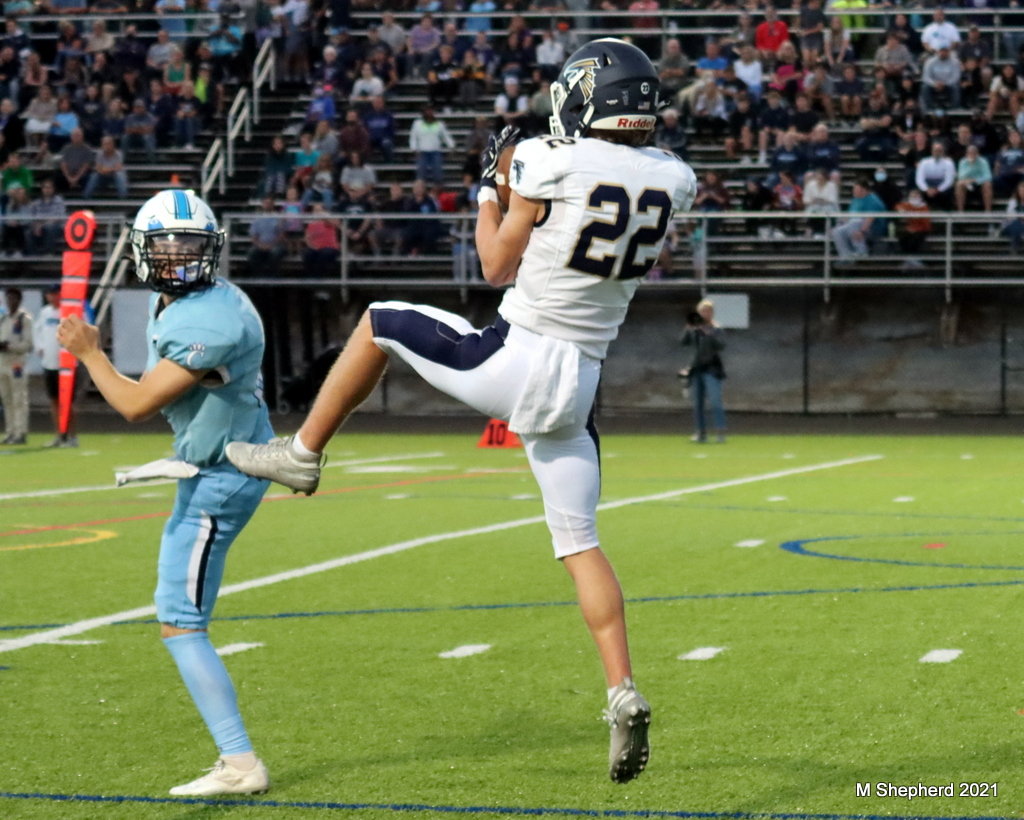 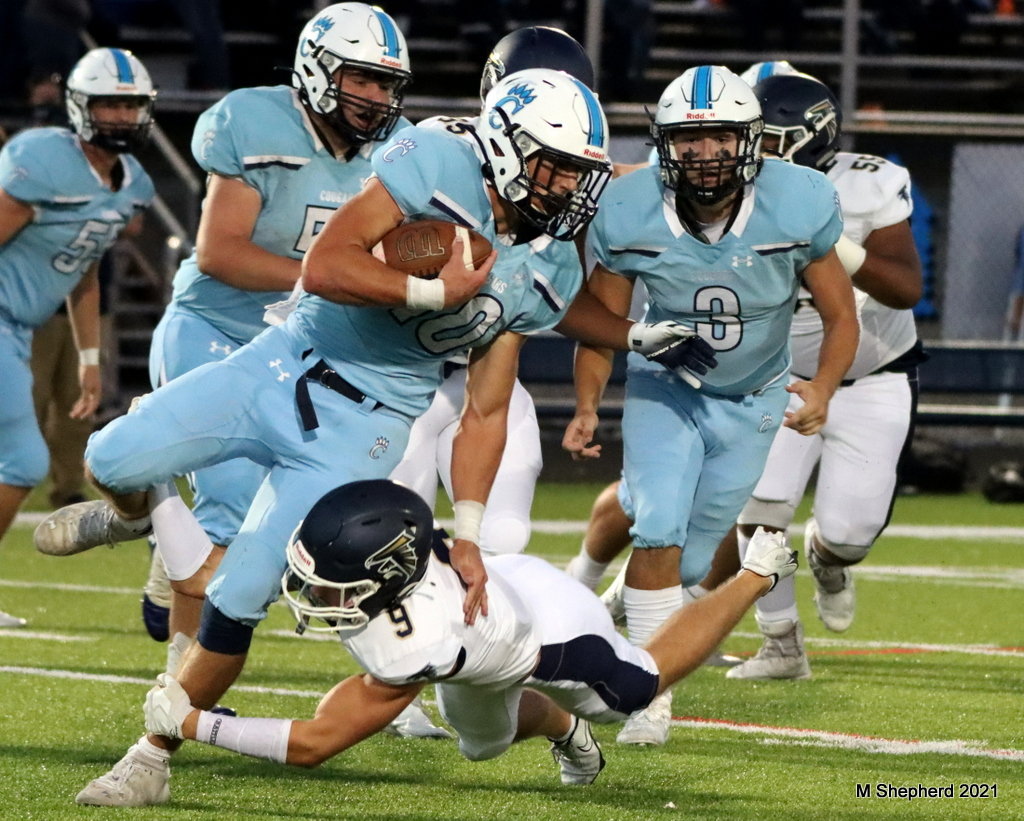 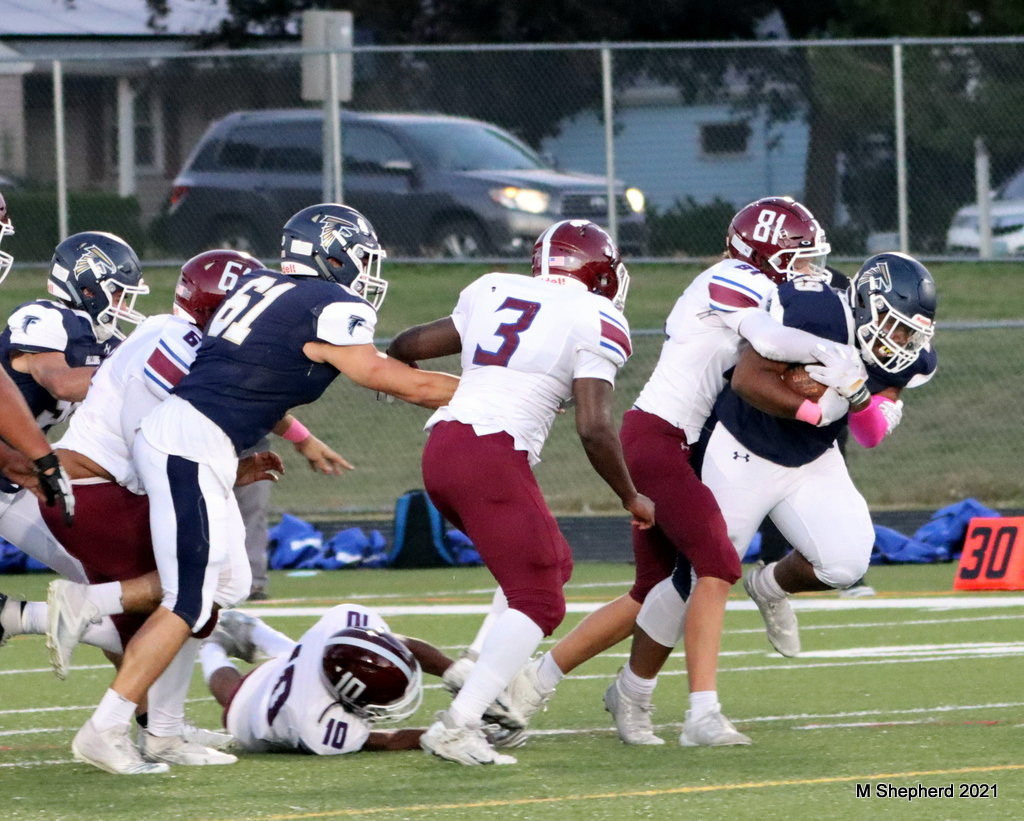 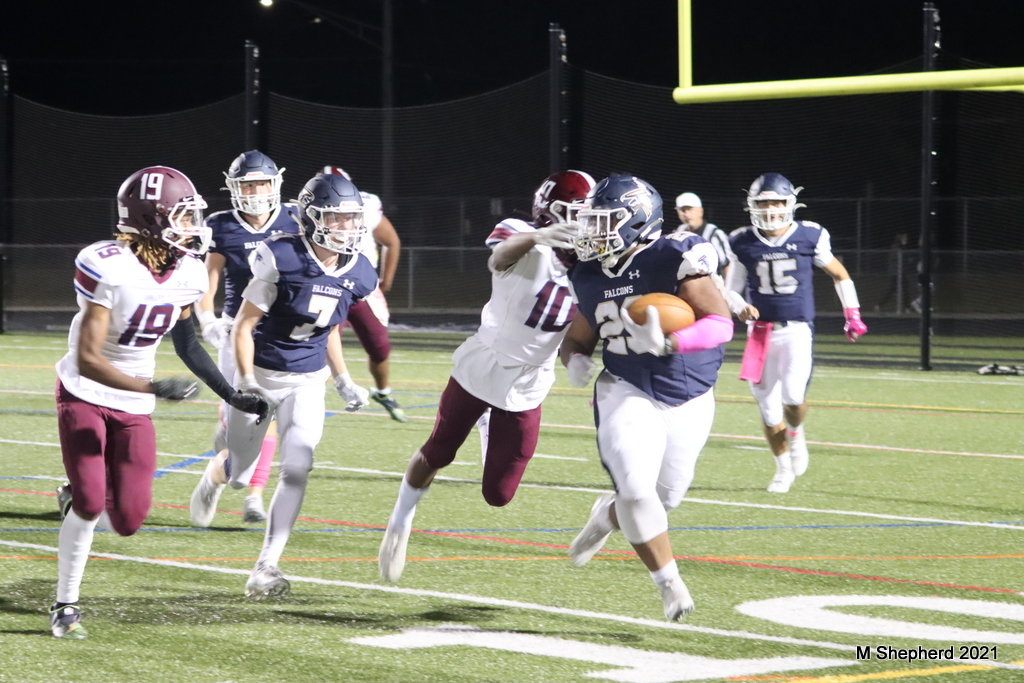 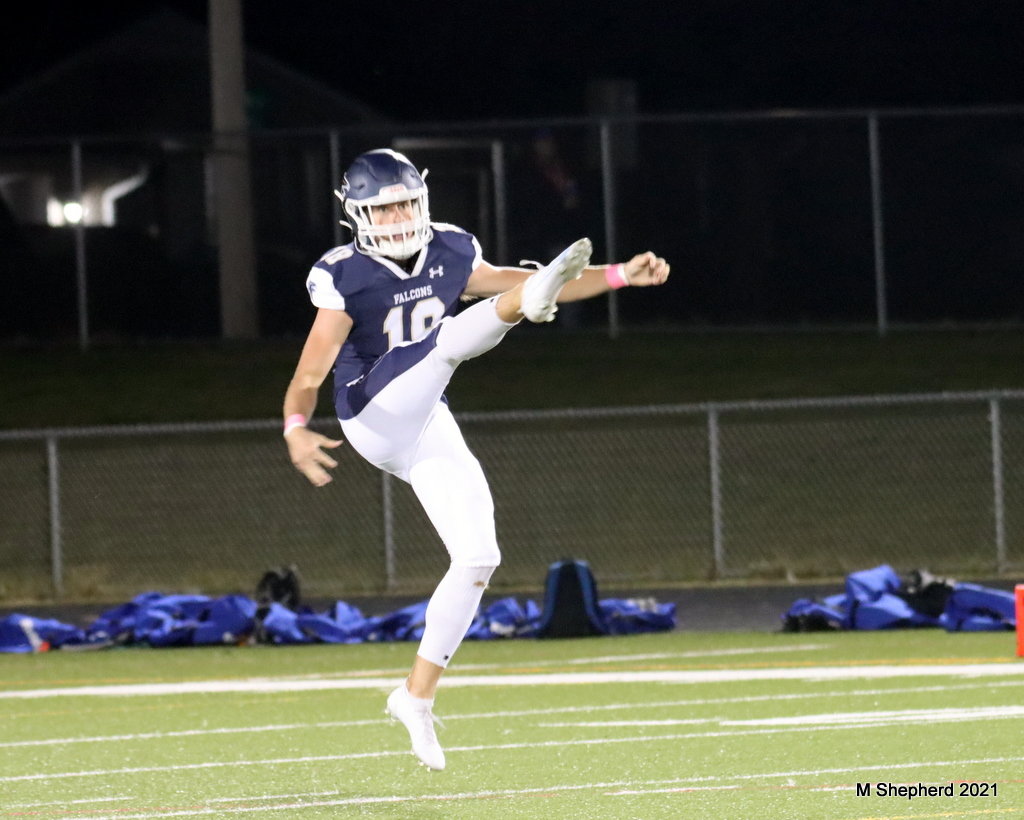 Severna Park’s varsity football team won its first four games of the season before falling to Annapolis 12-7 on October 1. The Falcons opened with shutouts over Meade (45-0 on September 4), Crofton (41-0 on September 10) and North County (39-0 on September 17) before earning a win on the road at Chesapeake, 36-17 on September 24.