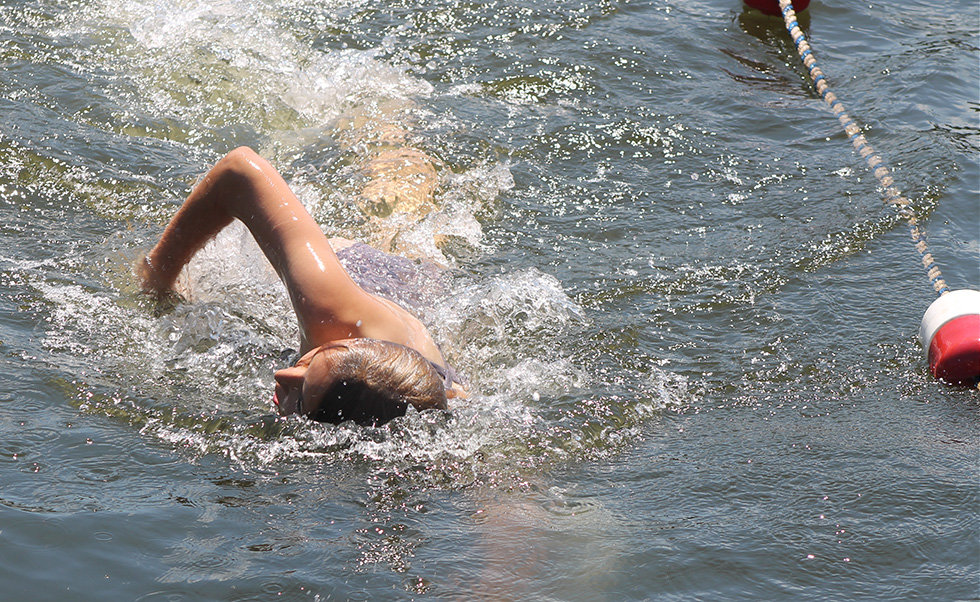 Annabelle Ulak, a 14-year-old from Round Bay, did the freestyle leg of her 100 individual medley. 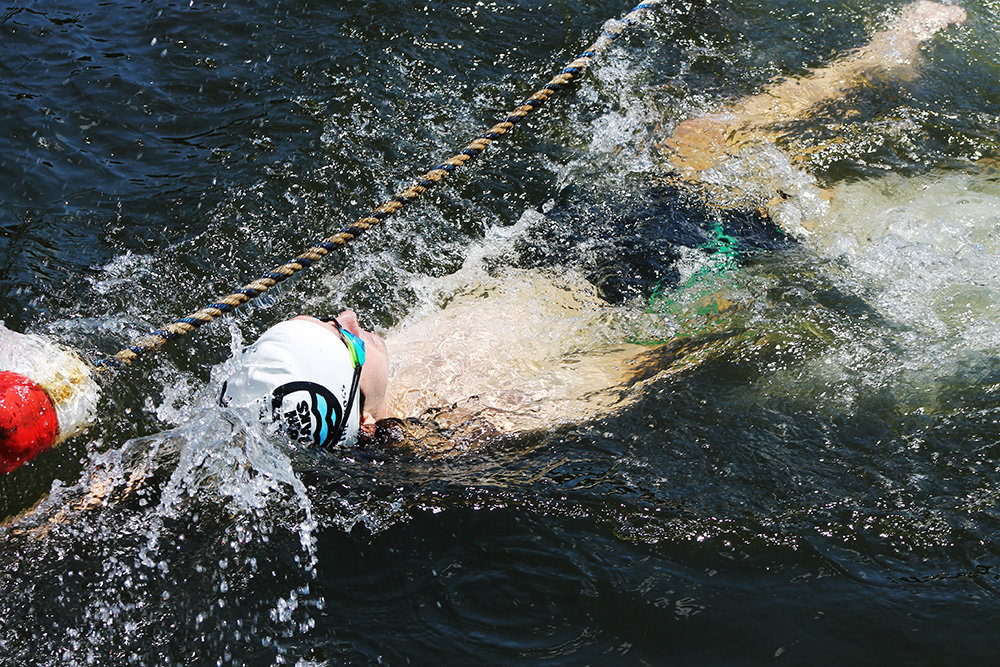 Seventeen-year-old Aidan Judge of Ben Oaks swam unopposed in the boys 16-17 100 individual medley. As a result, he started the swim with a cannonball. 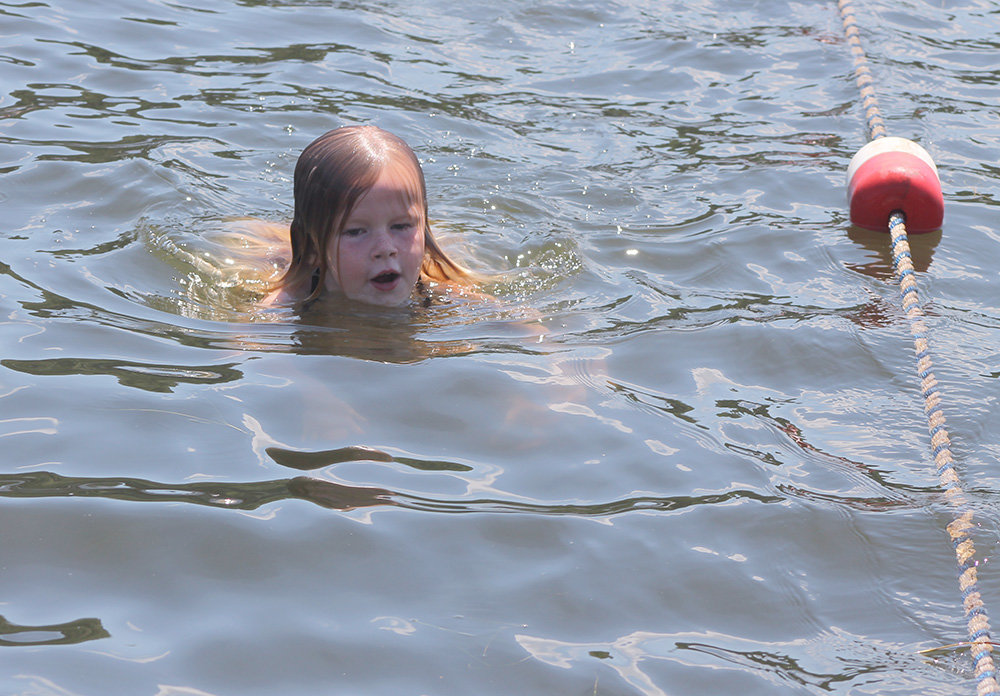 Six-year-old Lille Boosinger from Olde Severna Park did the 25-meter breaststroke without a spotter leading her. 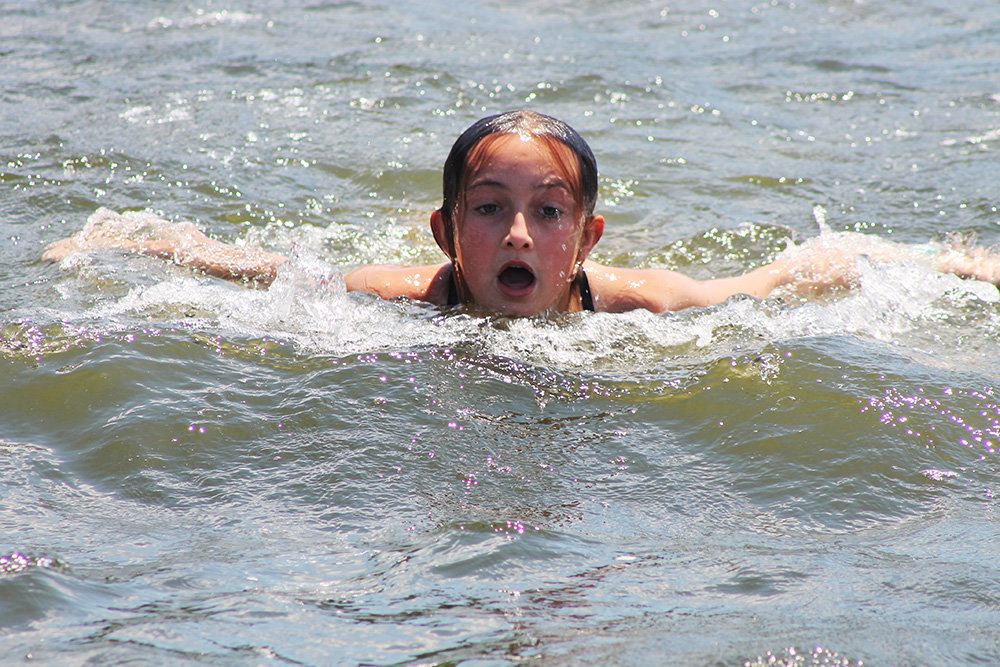 Mari Matthews, a 12-year-old from Round Bay, swam the 50-meter butterfly. 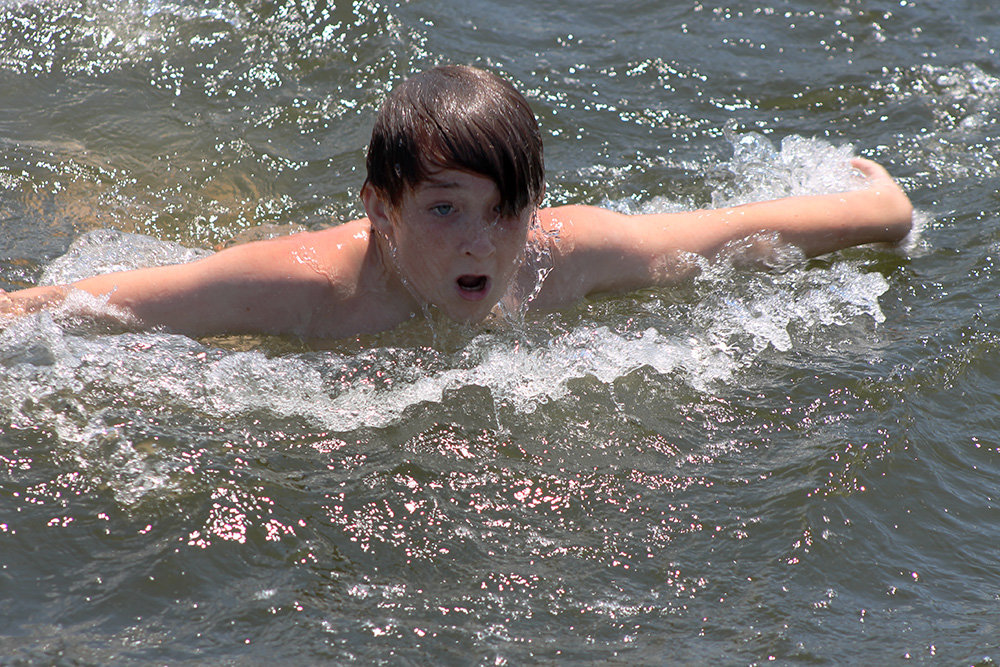 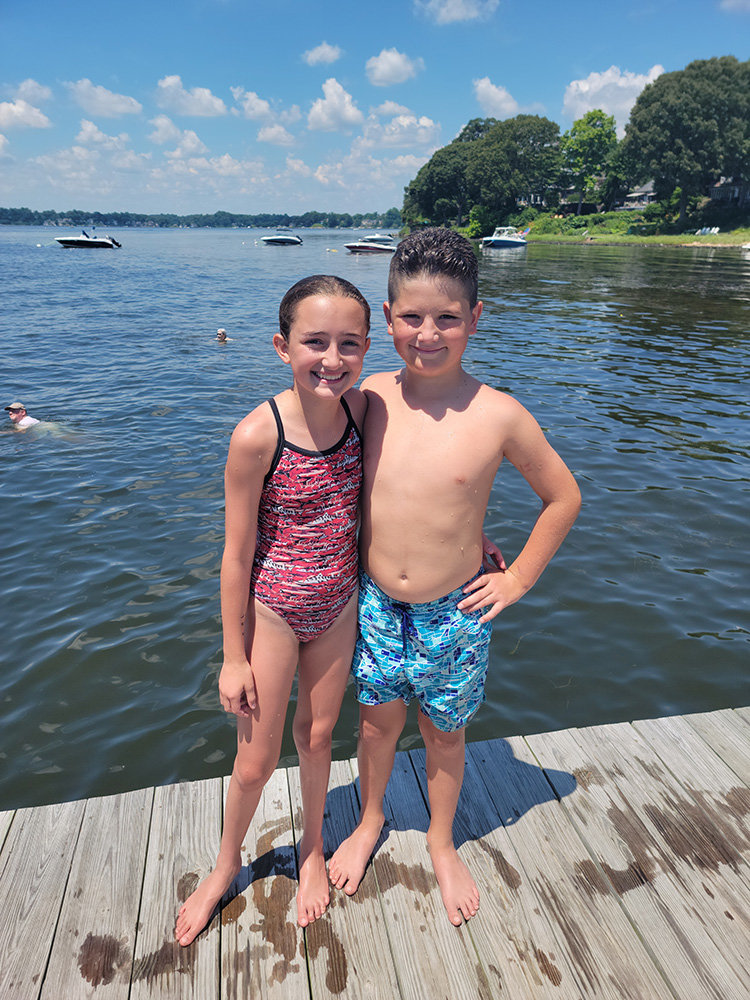