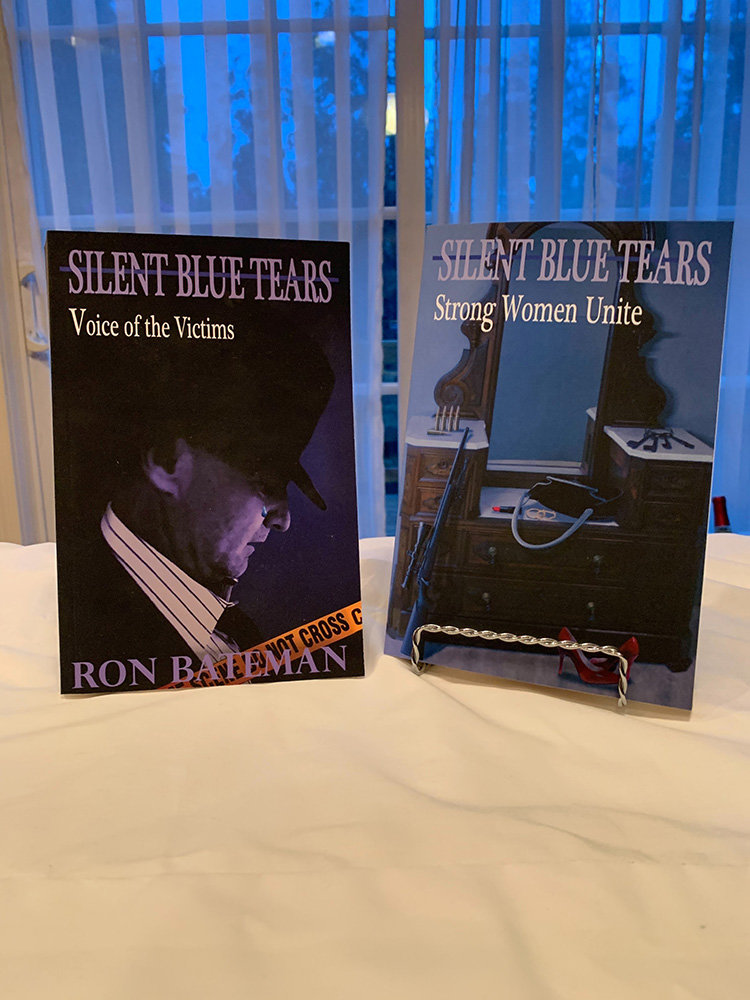 Following resounding five-star reviews on Amazon and social media, retired homicide detective and former sheriff Ron Bateman released the second book in his “Silent Blue Tears” crime fiction series. “Strong Women Unite” finds Detective Ronnie Michaels and his colleagues from the elite homicide unit in a spellbinding joint investigation with the United States Army Criminal Investigation Division. What begins as a horrific attack on the Fort Meade Army base turns into a senseless murder off military property to silence a victim. Good old-fashioned police work, coupled with modern forensics, brings both agencies together as they pursue the same suspects. In the end, strong women persevere and make a difference.