From SP To Navy: Brothers Carry On Competitive Spirit 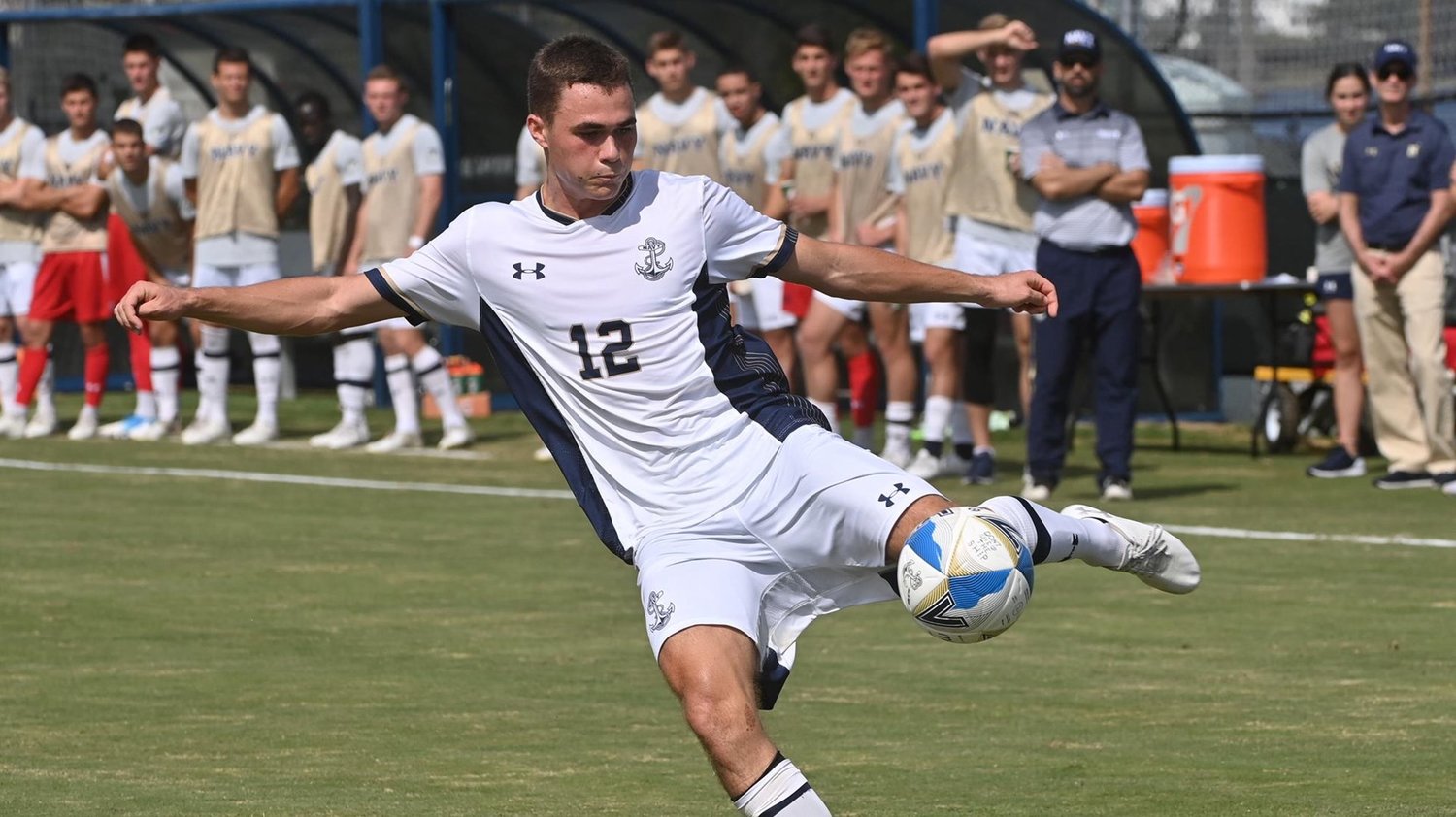 In his first season with Navy this year, Charlie Kriel finished with seven points on three goals and one assist along with recording six shots, five being on goal.
Posted Wednesday, December 8, 2021 12:13 pm 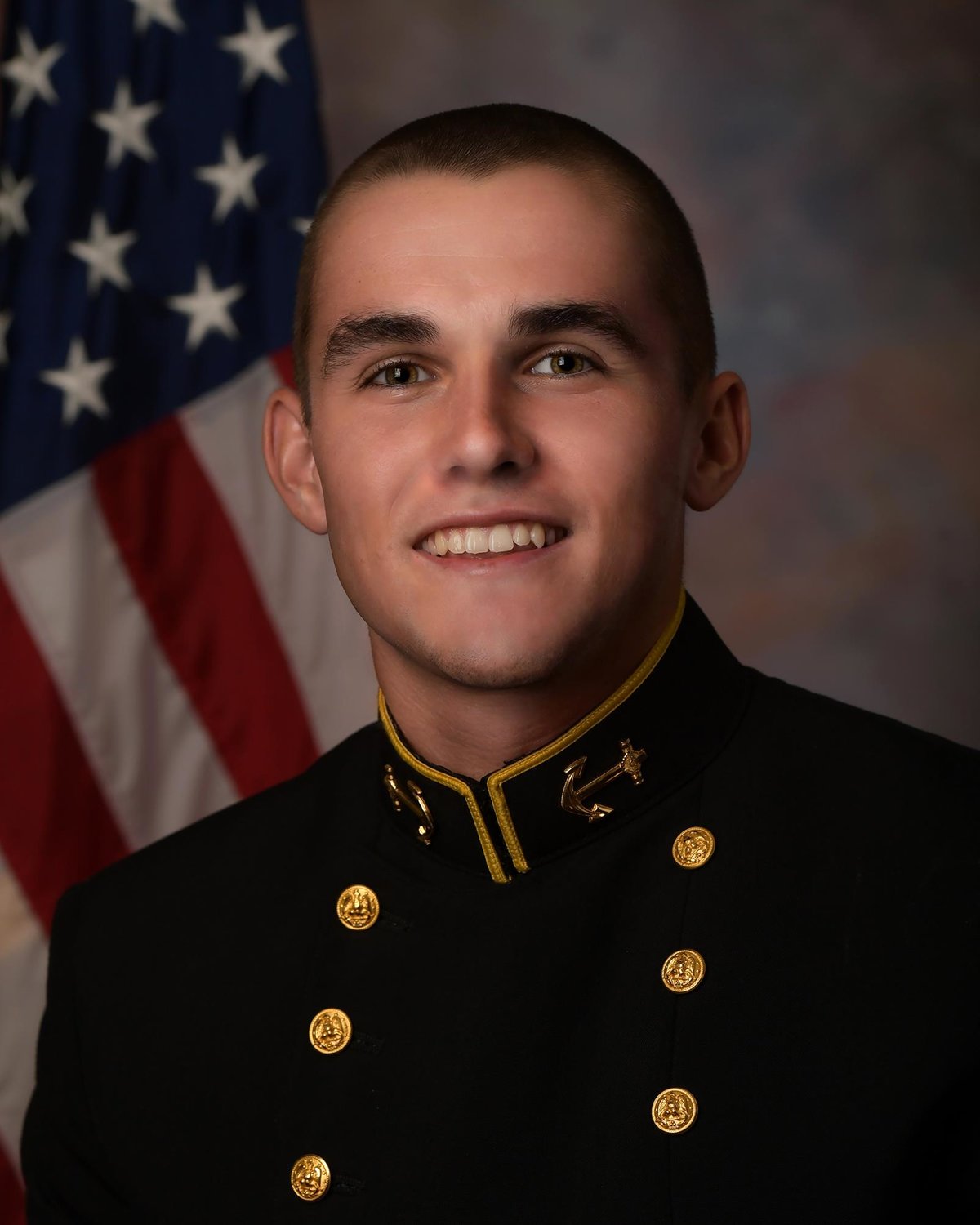 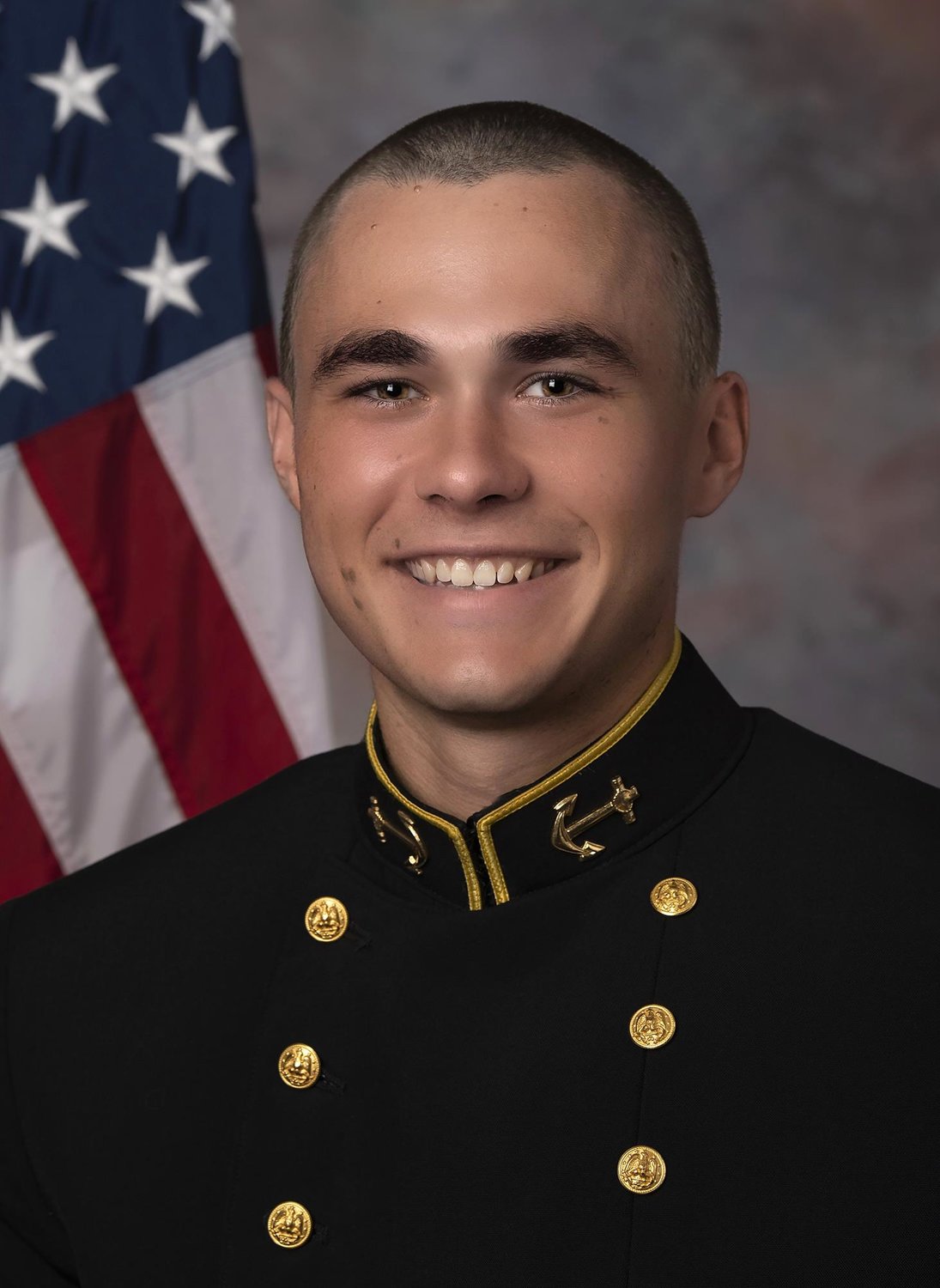 When deciding what university they wanted to go to, Sam and Charlie Kriel planned on not looking far. The Naval Academy had always been their first choice. For the brothers, both of whom played on the Severna Park boys soccer team, the decision wasn’t always about extending their playing careers, but rather, what the Naval Academy symbolizes.

“The Naval Academy has been a part of our entire life, growing up in Severna Park,” said Sam, a junior at Navy. “Seeing the personality traits of midshipmen from an outside perspective, the way they would hold themselves, I think that was really inspiring to me at a younger age. I looked up to that. They were very mature, respectful people and I’d never met a midshipman who I didn’t look up to.”

The Naval Academy is known for placing high expectations on its midshipmen with regards to academics and how midshipmen carry themselves, but that hasn’t stopped Sam and Charlie from carrying on their sibling competitiveness.

“Playing together, it’s the same competitive nature as if we were playing games at home,” Sam said.

Charlie, a freshman, added, “The only thing that’s changing throughout the years is where we are playing each other. Whether it’s our front yard, or at the high school fields during practice or now to here, one thing that is consistent is we are together and it’s always nice seeing a familiar face in the locker room or around campus.”

While playing soccer is a passion the brothers share, they see it as an addition to what they are trying to achieve while attending the academy. “Soccer is a bonus of being here, but also knowing that you’re not going to go any further than here might hurt some people in the way that they play,” Sam stated. “It’s different being here. Even though you might not pursue a professional career, the competitive level of this place really pushes you every day.”

That’s why, when Charlie started his journey at Navy, Sam offered some advice to help his younger brother be better prepared, advice that anyone thinking of attending the Naval Academy can use.

“Do what you’re told, nothing more, nothing less,” Sam said. “A lot of people overthink things that they are told and it’s usually something very simple, so I was able to find success, doing specifically what I was told, not having to go over the moon for someone but also not underperforming.”

Charlie is grateful to have his older brother as a mentor, letting him know what to expect and how to get through the difficulties of being a midshipman.

“Having someone who has already gone through what I’m experiencing has helped out more than I could have imagined,” Charlie said. “It’s also helped me, not blend in, but never be a worry for the upperclassmen who are leading me. They know they’re always going to get the best out of you. I haven’t second-guessed or questioned anything I’ve heard from him.”