Former Severna Park Resident Shares The View From His Lens 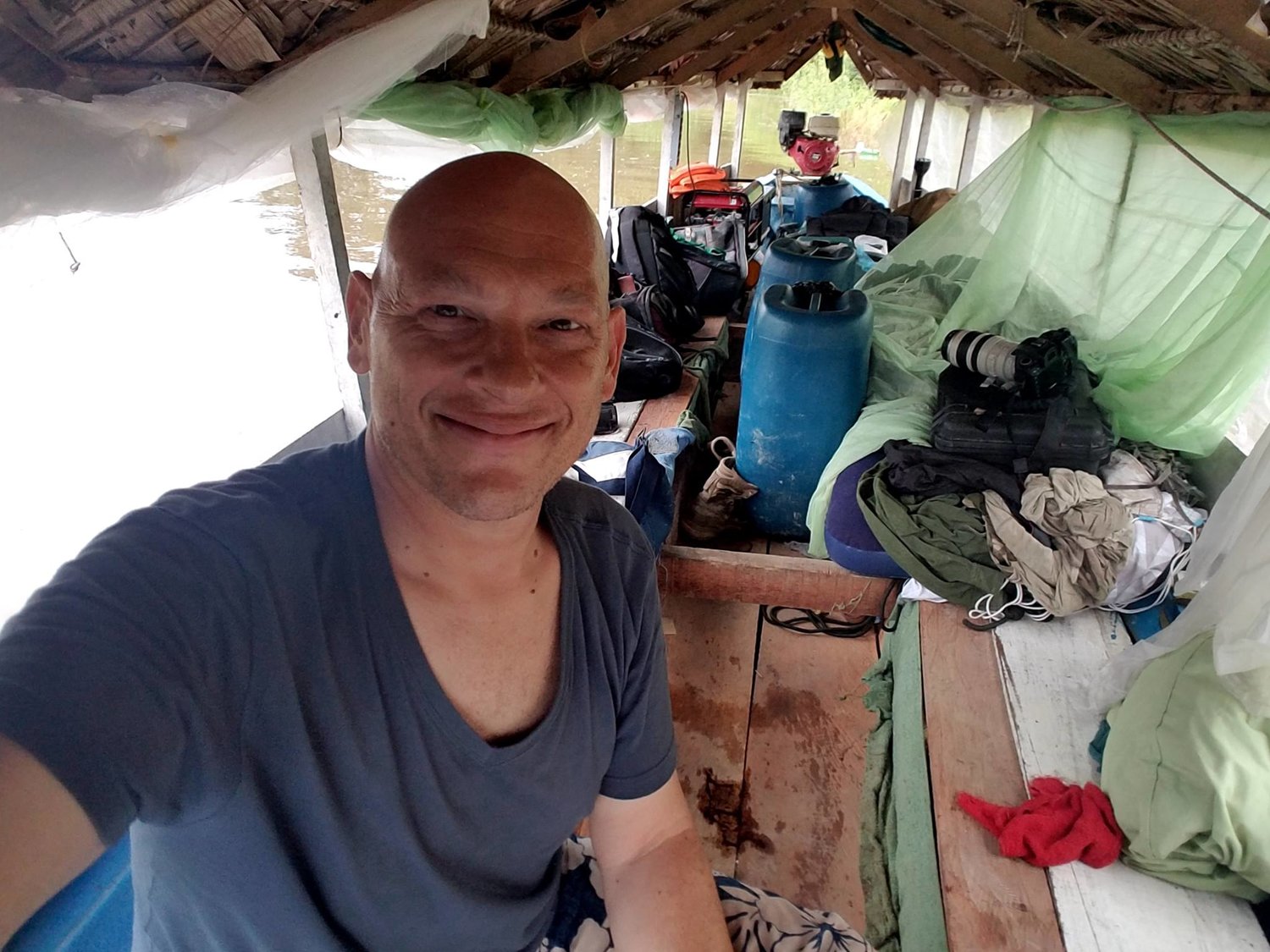 Erik Crown lived on a boat while busting a poaching ring in the Peruvian Amazon.
Photo Provided 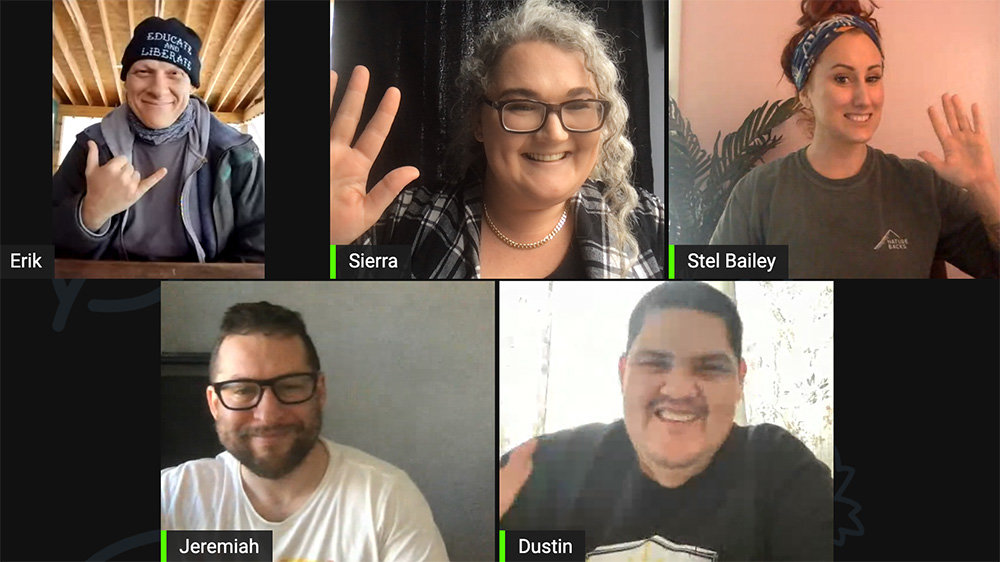 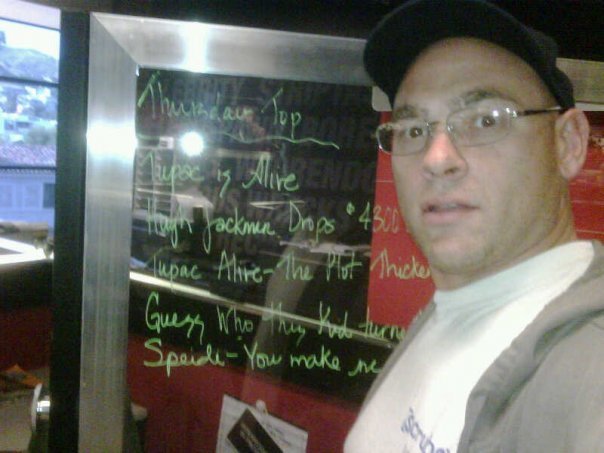 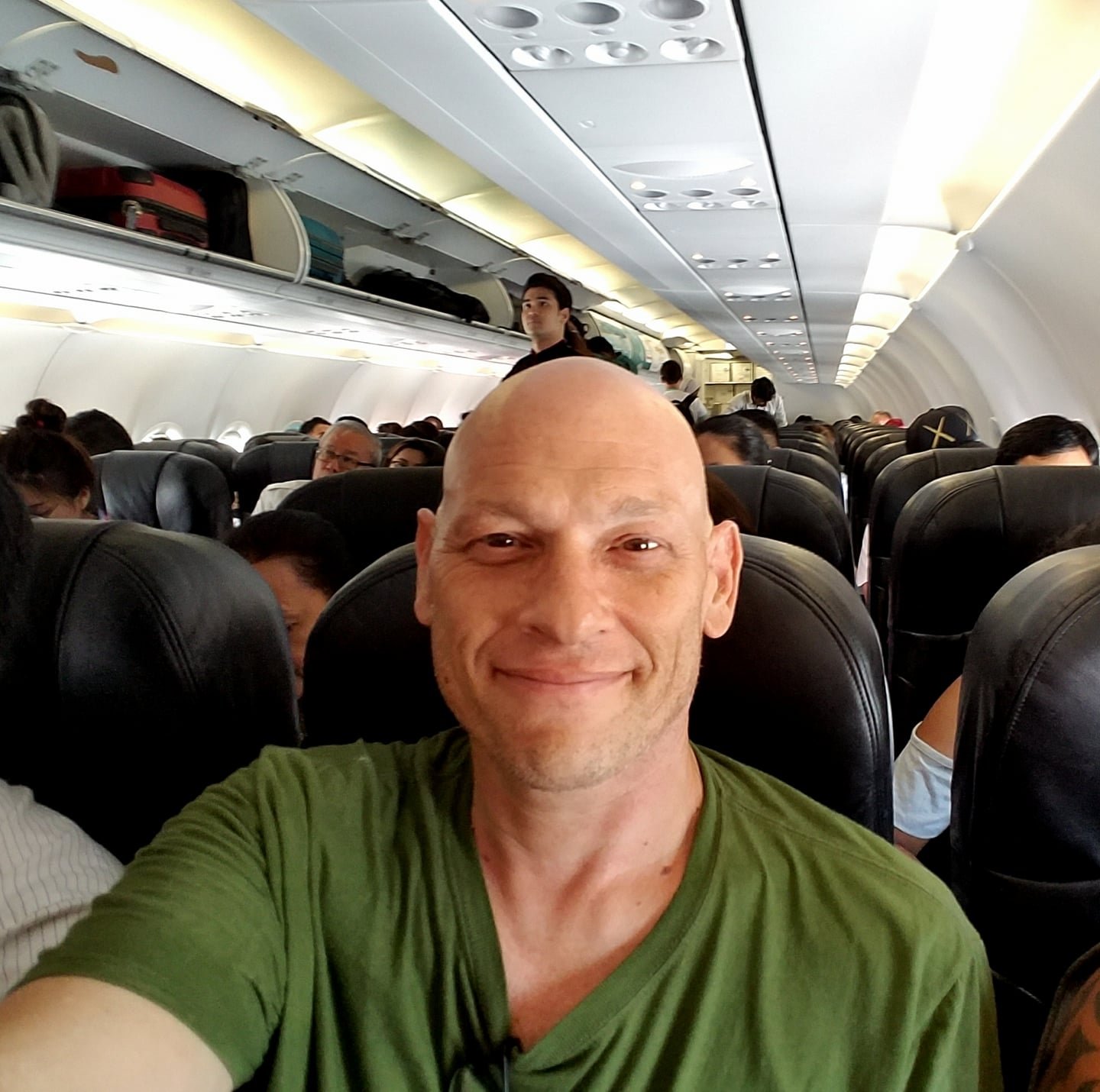 Every story needs a villain. In Hollywood and where celebrities are concerned, paparazzi are often made to be that character. However, what about the untold stories from the people behind the scenes or camera for that matter?

In seventh grade, Crown moved to Fair Oaks in Severna Park with his family. He got his start at age 13 working for his dad on all aspects of video production at Crown Video Productions, later becoming a professional film editor by the age of 16. Before starting his business — which was originally located on Jumpers Hole Road — Crown’s father was the lead editor at ABC News in Washington, D.C.

“My dad taught me how to edit,” Crown said. “It became a way to communicate with people. I was shy then. Editing became my first language.”

Crown is a 1991 graduate of Severna Park High School. After graduation, Crown went to St. John’s College in Annapolis for a year, studying the Great Books program and Greek philosophy.

“I couldn’t stay away from my roots and transferred to New York University film school for my second year,” Crown said.

When recounting how he got the job at TMZ during a January 19 interview with the “Hollywood Raw” podcast, Crown said, “I told [TMZ] that I worked at the airport, and I knew all the ins and outs. I had never actually been to that particular airport.”

After failing miserably to identify celebrities at first, Crown had to study several Star magazines. Following his “crash course in pop culture” as he called it, he finally passed, and despite never visiting LAX, he began work with TMZ in 2007 as a story producer, crafting interviews and stories with talent and capturing live events as they unfolded.

The men agreed that people buy into paparazzi as the bad guys who are aggressive and sneaking around. However, there’s a lot more communication with celebrities and their PR teams or publicists to have their picture or video taken.

During Crown’s time at TMZ, he experienced several encounters with celebrities, from as silly as Sarah Silverman tickling him and fellow paparazzi to an attack from Kayne West, who broke Crown’s camera equipment into pieces.

“I love having a camera in my hand, love not knowing what’s next. That’s what made being a paparazzi like the most fun job I’ve ever had in my life,” Crown explained. “It’s a million-dollar experience I wouldn’t give 10 cents to repeat.”

Crown deems Al Pacino as “the nicest guy” who doesn’t seem to know the cameras are even on. Pacino is one to hold court with the paparazzi and somebody eventually has to pull him onto the plane because he just wants to hang out and talk to everybody.

Crown also shared with the Severna Park Voice the dichotomy of celebrities and their children. While Jennifer Garner would often thank Crown for not sharing photos of her children, Crown witnessed Angelina Jolie teaching her children not to be afraid of the cameras because it would be a part of their daily lives.

“I’m against the thought of taking pictures of children,” Crown explained.

While he never photographed or videoed children, he knew of others in the business who participated in set-up shoots for Kim Kardashian and Tori Spelling, where the celebrities would profit roughly 20 to 30 percent of photo sales for their children.

“TMZ often asked us to do stories that I couldn’t do,” Crown said.

One story was when “Californication” actress Natascha McElhone’s husband died of heart failure unexpectedly. McElhone was pregnant with her third child at the time.

“I’ll never forget a friend of mine was there, and he was going to take still photos,” Crown recalled. “I grabbed his camera and said, ‘We just have to walk away. She’s in misery.’”

Although Crown is no longer with TMZ, he’s taken much of what he learned from being a paparazzi into a career change to documentary film.

In the years since leaving TMZ, Crown has successfully transitioned into an award-winning documentary filmmaker, focusing on eco and animal rights-based projects. After learning he has an incurable cancer that cannot be treated, he changed his focus to documentary filmmaking, driven to investigate the environment that had made him sick.

The year was 2005, and Crown was working on the set of the television show “Scrubs” as a production/writer assistant. Following 14 surgeries, chemotherapy, multiple rounds of radiation and continued medication, his type of environmental cancer is nothing like doctors have ever seen.

“It’s a non-metastasizing mass around my tailbone, and it grows these tentacles around my organs,” he said. “These tentacles will grow, and they will wrap around my critical organs and that will shut me down from the inside.

“It’s a terrible experience, but it’s a sharpening stone for my soul…if there’s a way we can stop environmental cancer or bring attention to them then that’s what I want to focus on.”

Since his diagnosis, Crown has made documentaries investigating illegal pet trade in the Amazon rainforest, illegal fishing in South China and corporate waste pollution causing cancer in the U.S. He is certified in plastic pollution management from the United Nations Environment Programme, and aside from his work in documentary, he runs a weekly podcast called “The Conservation Conversation” to examine international issues.

For his latest documentary project, Crown and cancer survivor Stel Bailey will paddleboard the 85 miles of the Mississippi River dubbed Cancer Alley to investigate the toxic environment that creates at least 50 times the national average cancer rate. With over 150 polluting petrochemical plants and oil refineries polluting the air, water and environment, the residents living in these frontline communities pay the price for profits with their lives. Every day, millions of gallons of cancer-causing toxins are released into the water and air in Cancer Alley, Louisiana, making it the most toxic place in America.

In addition to an ecological investigation, Cancer Alley will be a fundraiser. The team behind these efforts will launch a social media campaign running in conjunction with the filming, raising money by per-mile pledges, all of which will be donated to local charities and organizations helping children fighting cancer.

“Every time you think of someone with cancer, it is someone with an IV or feeble…I want kids to think that they can do things,” Crown said when explaining the thought behind the paddleboarding, which will be Crown’s first venture doing the sport and entail roughly 10 miles each day.

“You don’t have to do extraordinary things to make a difference in the world,” Crown said.

One thing’s for sure. Crown is making the most of every moment he has, and his legacy of bringing attention to environmental cancer will live on.