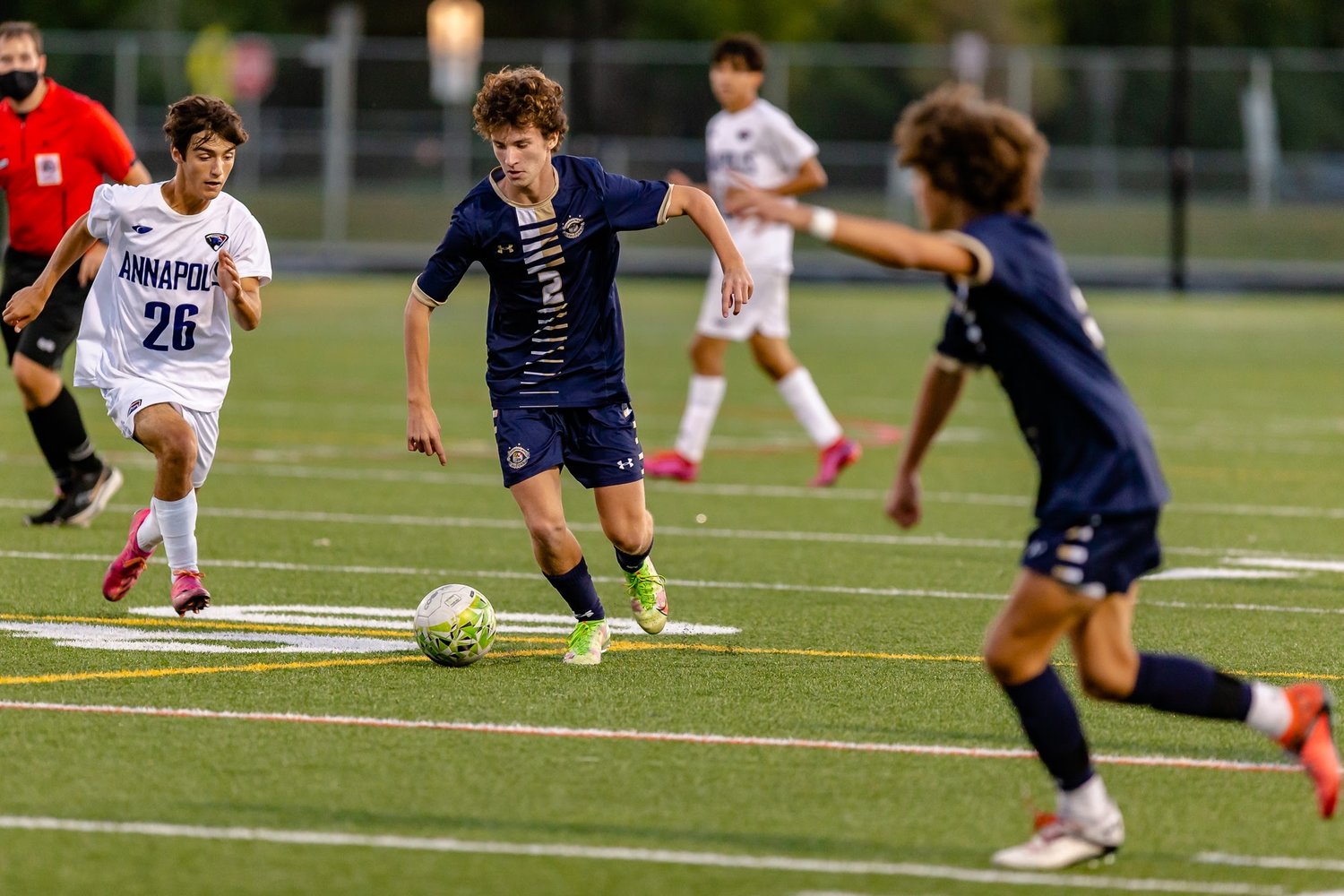 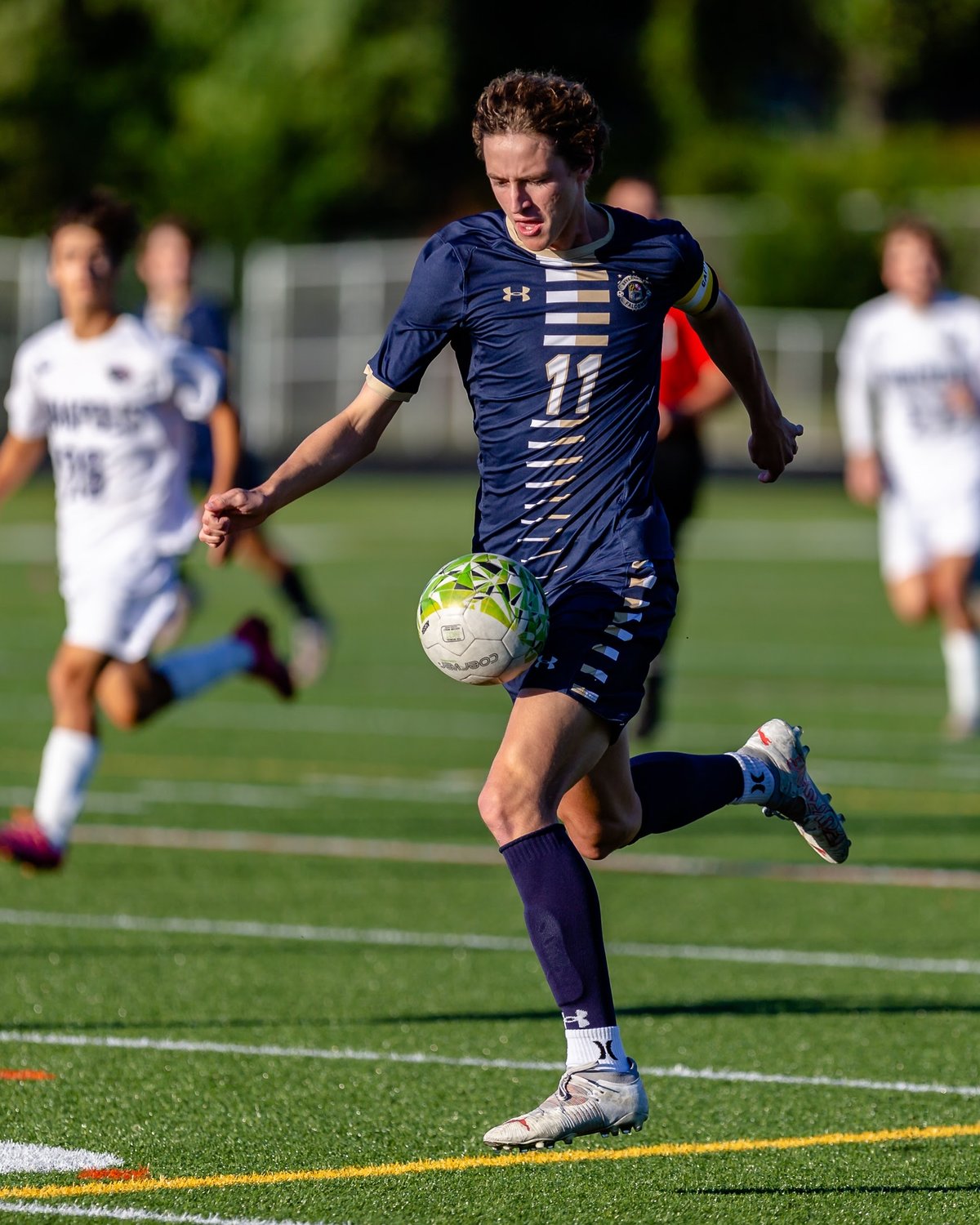 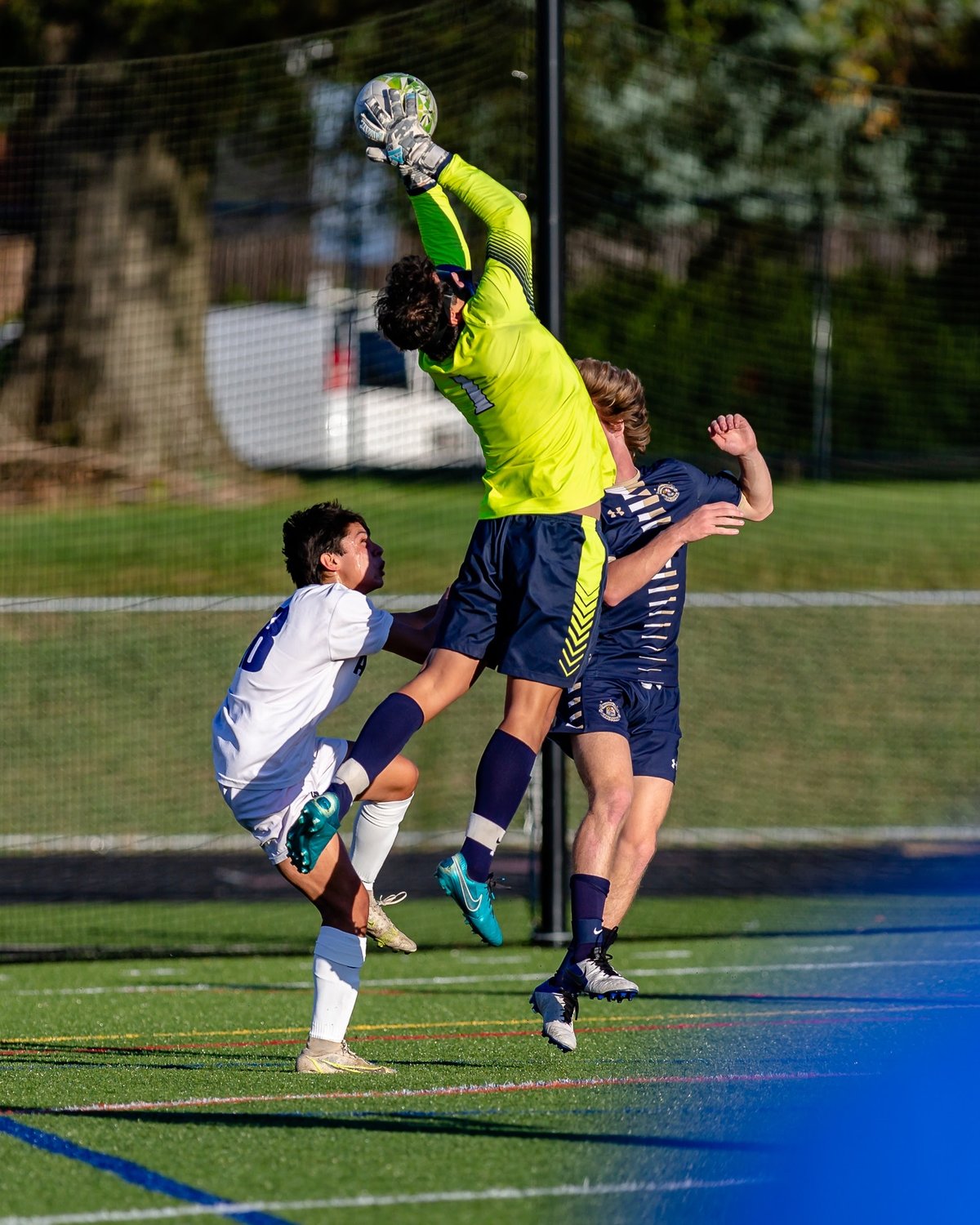 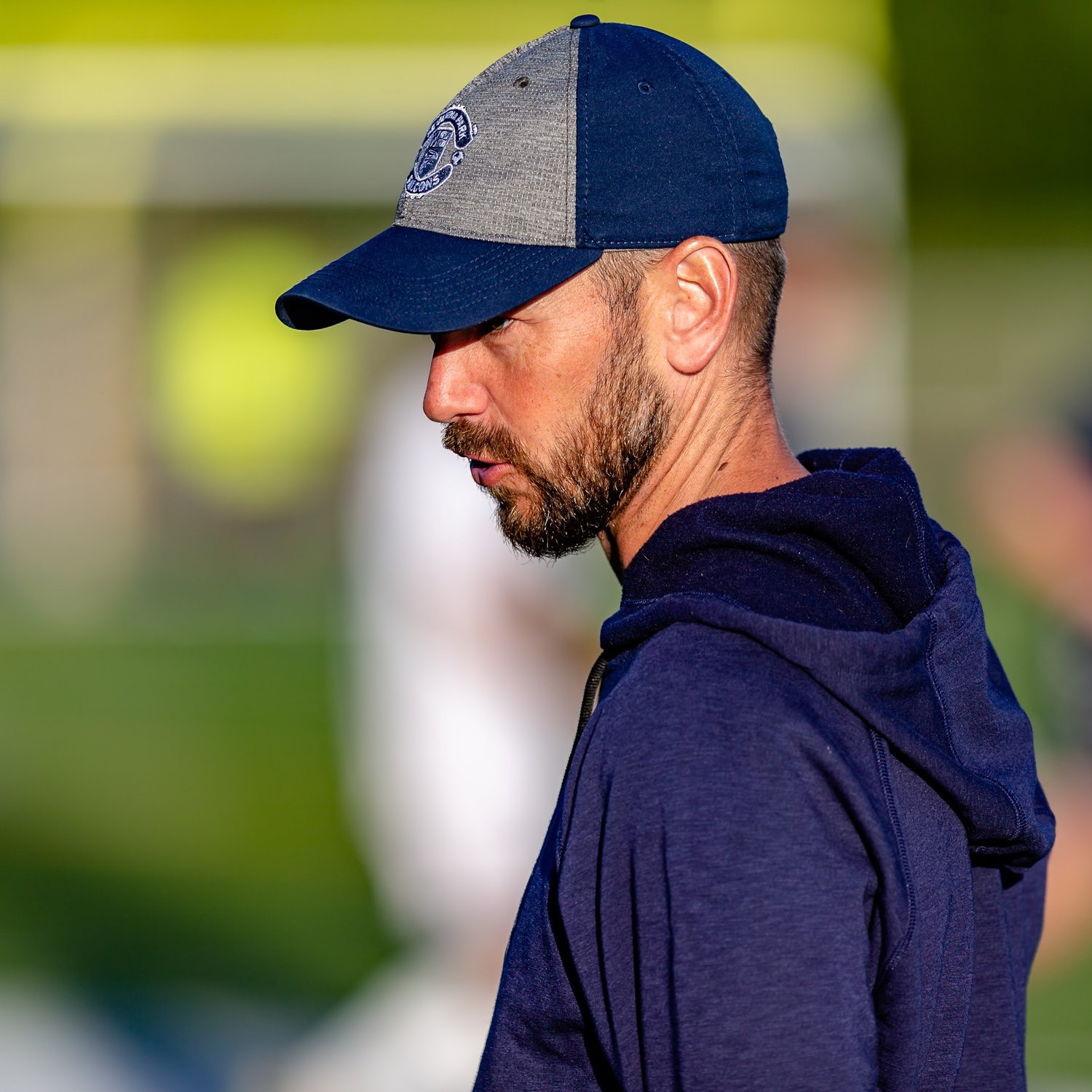 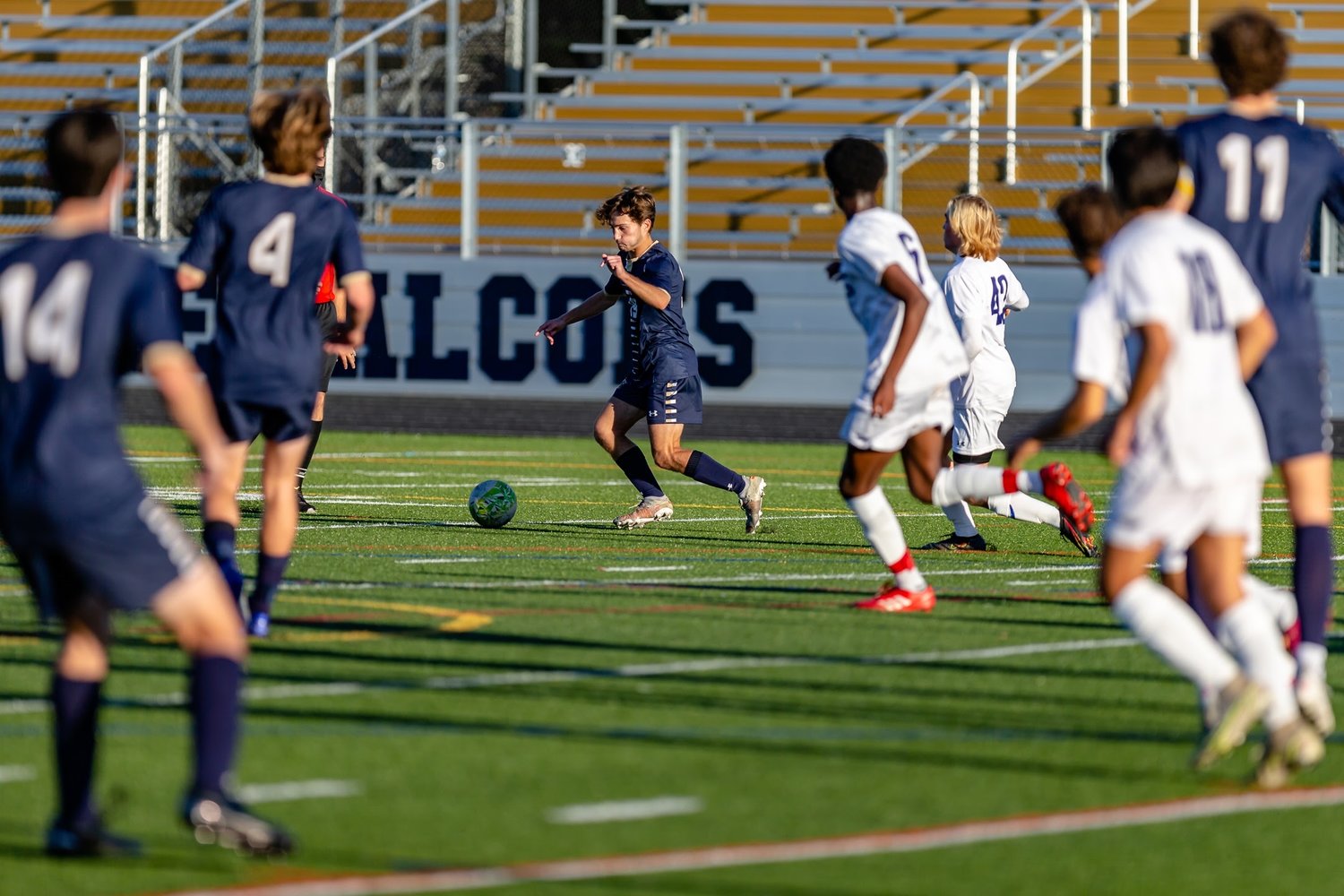 The Severna Park girls soccer team got off to a quick start, scoring three goals less than 10 minutes into the game on their way to a 5-0 shutout win over the Annapolis Panthers on October 19. The quick start began less than three minutes into the game when junior Sydney Holmes made a great pass, right in front of the net, that sophomore Sara Kreis was able to get under the goalie’s arm for the opening goal.

Holmes also assisted on the second goal, scored by sophomore Eleni Puzas not even two minutes later. Holmes then got in on the action, collecting the ball on the right side of the field, faking a pass with her right foot, crossing it over to her left and striking a beautiful shot into the top left corner of the goal.

“I usually play on the left [side of the field], but I’ve been starting to play on the right a lot, so I like to fake cross it on my right [foot], cut it to the middle, and that usually opens up the goal,” Holmes explained.

Kreis scored her second goal of the night with under 15 minutes left in the game and sophomore Kasey Thompson finished off the scoring by putting home a penalty kick less than two minutes later.

“Once we had the lead, it was good for us to kind of work on other things, a little bit of possession, moving the ball,” said Severna Park head coach Rick Stimpson. “But they (Annapolis) kept battling the whole time. They made it tough for us right up until the final whistle. The girls did a really good job of playing hard right until the end.”

With the win, the Lady Falcons moved to 10-2 on the season and will play against Broadneck for the county championship on Monday, October 25.