“House Of Gucci” Is An Imperfect But Entertaining Film 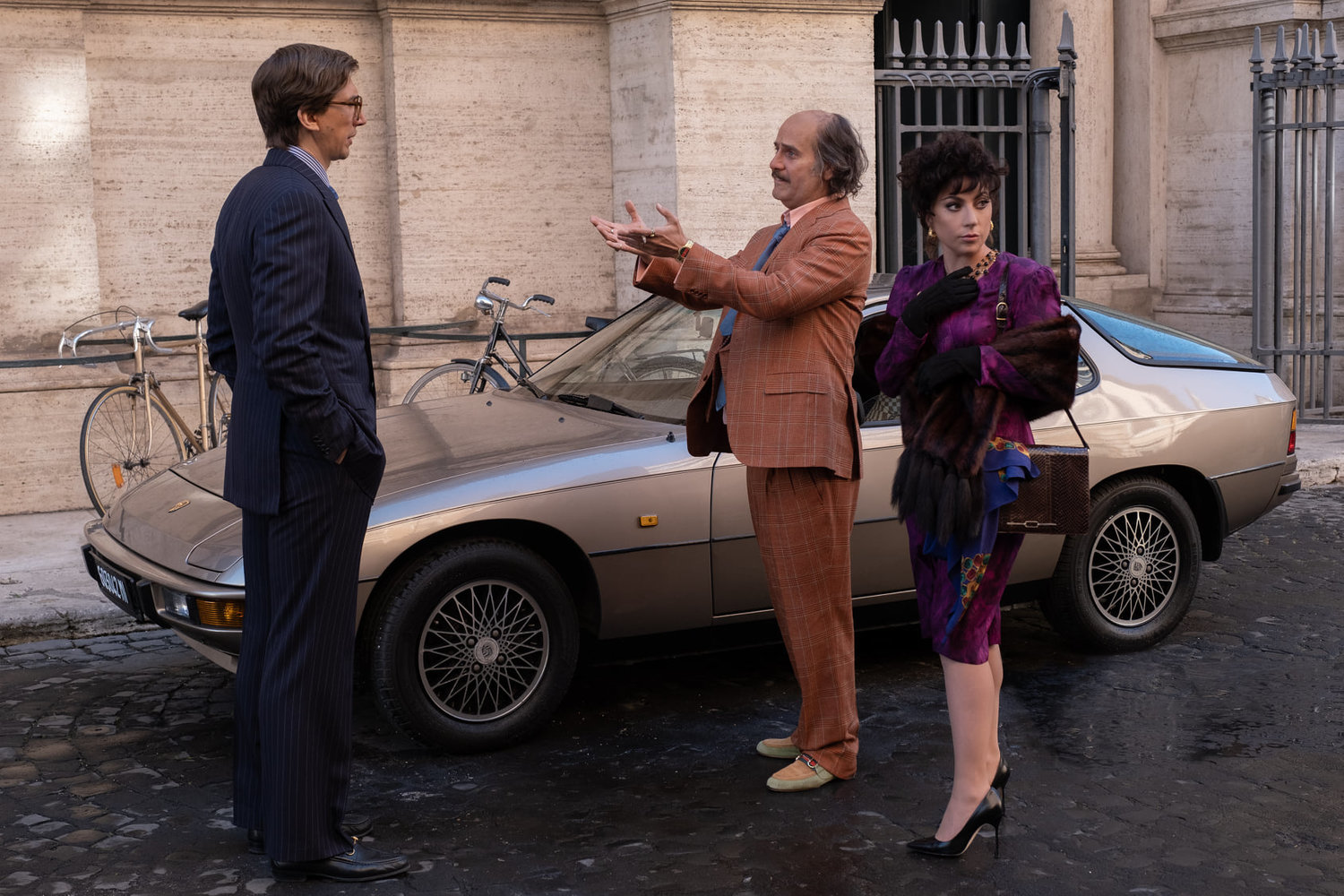 At times, “House of Gucci” feels like a poorly produced rendition of “Macbeth” – a timeless story about power, greed, family and betrayal.
Photos courtesy of MGM Studios 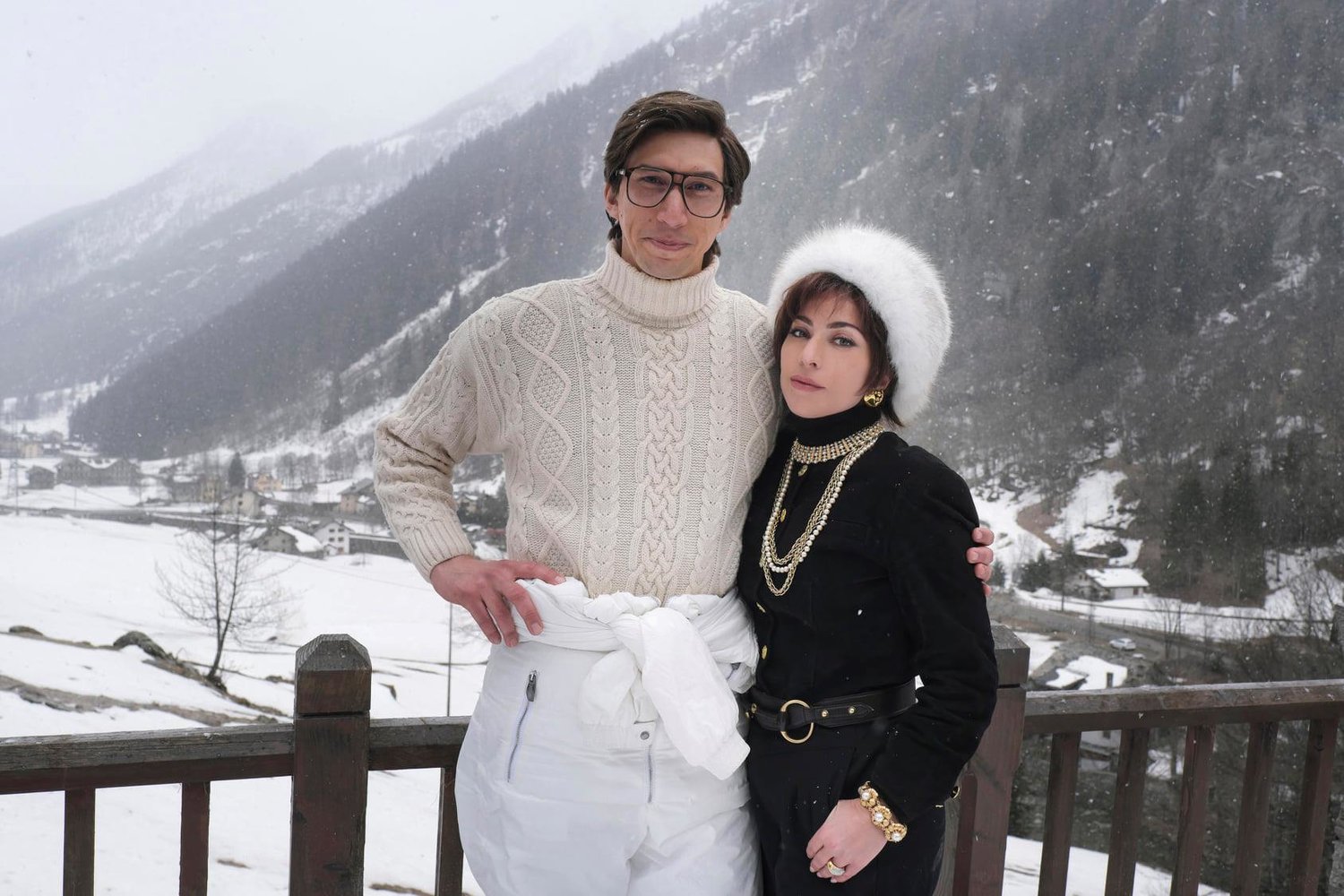 Like much of Ridley Scott’s more recent work, “House of Gucci” reaches for the stars but struggles under the weight of its own hefty aspirations. It tries to be many things - camp comedy, true crime, corporate boardroom drama, operatic tragedy - but it never fully grapples with any of its subject matter long enough to truly understand it or leave a lasting impact.

It reads less like a film and more like a Greco-Roman epic, meant to warn its audience of the tragic consequences of unbounded ambition. At times it feels like a poorly produced rendition of “Macbeth” – a timeless story about power, greed, family and betrayal - which will haunt you even if the execution was less than stellar.

Lady Gaga plays Patrizia Reggiani, the passionate, driven and vivacious daughter of a trucking magnate. She encounters the fumbling, bookish Maurizio Gucci (Adam Driver) at a party and falls in love with him instantly - she sees a man with a lot of raw potential, who does not realize his own abilities. In time, both she and Maurizio’s uncle, Aldo (Al Pacino), convince the reluctant Maurizio to become involved with the family business, as Aldo has no faith in his buffoonish son, Paulo (Jared Leto).

Patrizia transforms Maurizio into a confident man, an heir worthy of taking the mantle of the House of Gucci, even though he never wanted it in the first place. Along the way, however, she teaches Maurizio to be ruthless, to “take out the trash," and to put the welfare of the Gucci brand before the welfare of the Gucci family - a lesson that will eventually backfire and bring the entire dynasty to ruin.

Gaga’s performance is perhaps the only aspect of the film which remains consistent throughout, and she has proven herself to be not only a talented songwriter but also a powerful actress. The rest of the film is all over the place, from the unexplainable smattering of Italian accents within the same supposed family (Jared Leto sounds like Mario and Driver sounds Milanese) to the confusing tonal shifts. So many moments in this film should have been epic, given the weight of what is happening; the grand rise and fall of such a family could have been a six-part miniseries. And yet, critical parts of the story feel glossed over or rushed despite its hefty runtime, and the film never truly engages with any of its core elements. For a film about Gucci, it’s shocking how little fashion and the fashion industry is discussed or examined.

Driver is believable as a shy, nerdy and earnest man, but his transformation into a selfish and showy businessman with little self-awareness is not convincing - he’s just too likeable. Jared Leto feels like he’s in his own film half the time, talking to himself (although to be fair, he does play a narcissist who cannot see his own mediocrity, and that is basically Jared Leto in real life). Al Pacino has some great lines, but none of the characters seem to have any chemistry with each other. We have a series of character sketches, plush houses, stunning landscapes and beautiful outfits, but none of it comes together quite right. It borrows from the caricaturish, Italian American imagery of Gaga’s early music videos (think “Eh, Eh, Nothing Else I Can Say”) and from “The Godfather,” but I’m not sure those two things go together.

That being said, the story alone and the timeless lesson it teaches make “House of Gucci” more than worth the watch. When you put yourself before the welfare of a dynasty, you can destroy the very thing you sought to create.