How The Stimulus Will Affect You 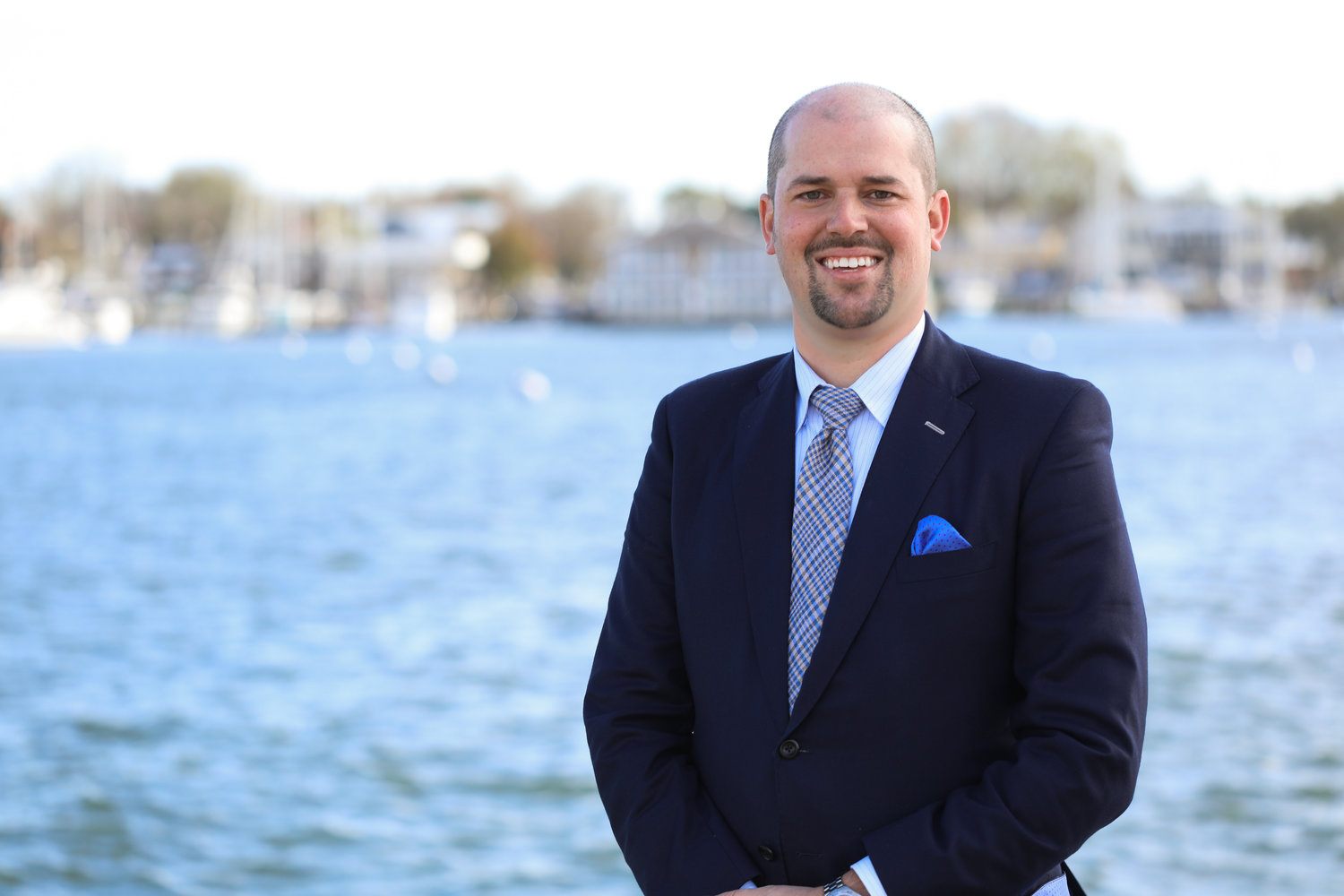 On March 11, President Joe Biden passed the American Rescue Plan Act of 2021 (ARPA) totaling $1.9 trillion in coronavirus-related relief. What is $1 trillion? One economist describes it as “buying every item, on every shelf, in every store, in every city, in every country in Europe.” If that seems like a ton of money, that’s because it is! This is especially true when you consider this massive sum of money on top of the previous two stimulus bills passed in 2020. These three bills are upward of $5 trillion in stimulus funds. I want to describe what this new bill means to you both from a positive and critical standpoint.

The Biden administration approved the $300 weekly enhancements to unemployment benefits, meaning that those who qualify to receive unemployment benefits will continue to do so. In addition, the ARPA provides income tax relief for those receiving unemployment. In my opinion, the most beneficial aspect of this act is the expansion of COBRA. With more individuals out of a health care plan due to unemployment, the COBRA Act serves as an anchor to Americans granting access to their former employer's health care plan but paying the premiums on their own.

While the individuals were employed, their employer was subsidizing part of the plan with the employee paying the small part left not paid by the employer. Upon employment termination, COBRA offers the employee access to the plan paying the full premium. The legislation provides a 100% subsidy for COBRA continuation coverage. In other words, if you lost your job during the pandemic, you still have access to your former employer's health benefit, paid for by this relief bill from April 1 through September 30.

Benefits were not just offered to individual Americans in this plan, but they were also offered to state and local governments. As I followed the numerous COVID relief bills going back to August 2020, I felt this was the driving force for getting this new ARPA bill completed. Local governments suffered during the pandemic and slashed a total of 1.3 million jobs. Addressing the needs of our local governments and providing them some relief was critical to lawmakers.

It's important to note that the bill included provisions assisting several other areas like FEMA (the Federal Emergency Management Agency), federal student loan provisions, and education-related relief. It's difficult to include all that the passing of ARPA accomplished, but now it’s crucial to evaluate the lasting impact this could have on our economy.

Pundits argue that the passing of another stimulus package increases the problems already caused by the other two relief bills Congress passed in 2020. The total spending amounts to about $5.9 trillion in COVID-19 relief, according to the Peter G. Peterson Foundation. Even the most liberal economists agree that some negative repercussions will result from that. Any time you’re putting that much money into the system, it's going to create inflation. Inflation is the increased cost of the same good over time. The Federal Reserve is estimating an overall 2 percent increase. Could this go higher? It’s worth noting that some economists are anticipating a 3 percent increase to get everything under control. It would become more worrisome around the 4 percent range once prices go up, since it'd be more difficult to get them back under control.

My biggest concern is trying to determine how our country will pay back this money. I recognize the dire situation that the coronavirus created and the need these stimulus packages met. Trying to wrap my head around how we are going to pay back such a staggering sum is what is concerning to me. Taxes will skyrocket. In fact, according to Janet Yellen, recently sworn in as secretary of treasury, Biden’s tax plan is the largest tax plan in 30 years. It's difficult to determine what exact taxes the administration will increase, but some analysts project income tax hikes, corporate tax rates increasing, capital gains tax increasing, and the potential for new tax programs like a “wealth tax” and the introduction of “transaction taxes” like they have in Europe. For example, Elizabeth Warren introduced a wealth tax for individuals with a net worth of over $50 million.

It seems to me that the conversation on tax increases always starts with taxing the country's top 1 percent. In practice, however, it is usually the middle class that ends up paying the majority of the taxes. We will see what happens this time around, but it's important for those approaching retirement to be prepared for the worst.

Congress was put in a tricky position when the global coronavirus pandemic began. It was a “damned if you do, damned if you don’t” situation and I completely recognize that. Now that it appears we are on the tail end of this pandemic, we all have to come to grips with how we are going to pay for it. Meeting with your financial advisor and tax professional is going to be as important as ever to find strategies to help cope with the reality of an increased tax environment.

Asset allocation is an investment strategy that will not guarantee a profit or protect you from loss.