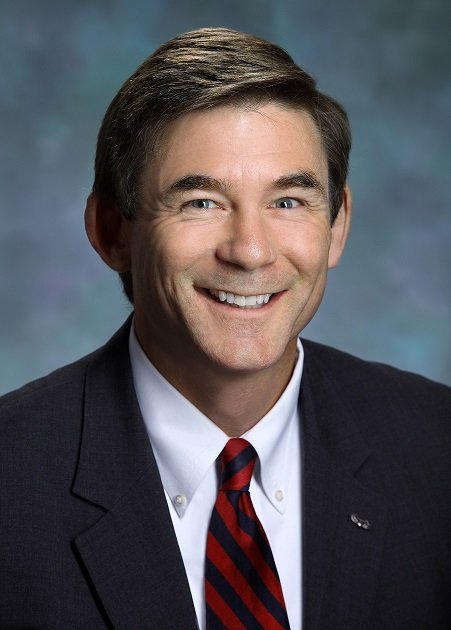 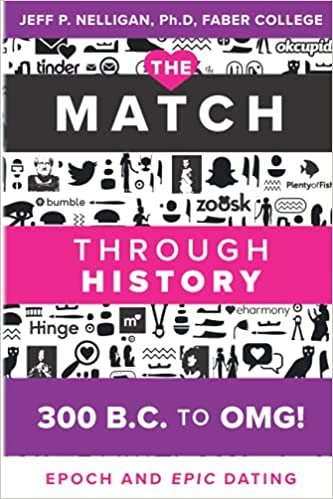 “The Match Through History” imagines what historical figures might put on their dating website profiles.
By Alyson Kay

The idea for Jeff Nelligan’s latest satire book came to him while on a date with a woman he’d met on Match.com.

While discussing the site, the woman talked to Nelligan about how many of the men’s profiles she’d seen on Match were similar.

“She said, ‘But if they were smart, they would say something more,’” Nelligan said. “And this was like a lightning bolt to me.”

Drawing from his love of history and education, Nelligan used his book, titled “The Match Through History - From 300 B.C. to OMG!: Epoch - and Epic – Dating,” to imagine what historical figures might put on their dating website profiles, their modern interests and hobbies, and messages that they’d write to one another.

He researched people throughout history, focusing on well-known figures, likely to be recognized by most people, before deciding on the 21 featured in the book.

“I just went through hundreds and hundreds of historical figures and thought, ‘Which one can I really try to make funny,’” Nelligan said.

Nelligan started writing as a journalist for publications including National Review before working in writing and communications in Congress and as a presidential appointee before taking a career job at the Food and Drug Administration to allow him time to raise his three sons. When his sons went to college, Nelligan decided to write books to fill the extra time.

He wrote two books about parenting and his career in politics before writing his first satire about “Caddyshack,” a faux Ph.D. thesis for Faber College, the fictional college in Animal House.

Nelligan started to write satire for the challenge.

Nelligan got the idea for the abstracts at the beginning of each profile after his friend suggested a short section of general information at the beginning of each profile to jog people’s memory about each person. He made them part of the gag, making them fictional excerpts from publications like Aristotle’s LinkedIn page, a section on “Paris Vogue” about Joan of Arc and a “Town and Country: Roosevelt Edition” on Eleanor Roosevelt.

He got some basic information on each person from Wikipedia before reading about them in books to get a sense of who they were to create unique profiles on them, like the emoji-filled paragraphs of Emily Dickinson’s profile and the casual “voice” of Henry David Thoreau.

He even used things written by the people he was profiling to find their “voice” and get a sense of their writing style.

“The Cher portion is almost all of her Twitter feed,” Nelligan said. “That's how she really speaks. That is almost 100 percent drawn from her various tweets. Over the course of about, let's say, a year. None of that's made up.”

Nelligan also read dozens of profiles to get ideas about how to write a variety of dating site profiles.

With the book, Nelligan hopes to reach people who have used dating websites and people who enjoy history or satire, or just looking for something funny.

“These are the times when people are looking desperately for a laugh,” Nelligan said.