Authors And Illustrators Kick Off 2022 With New Releases 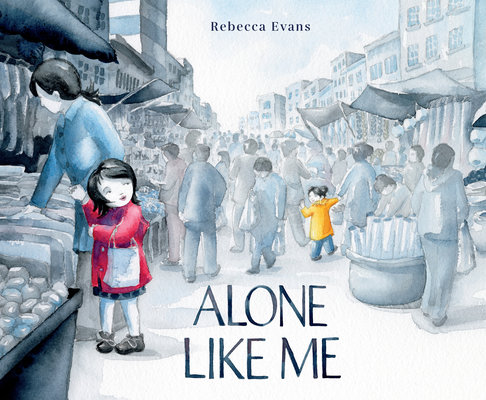 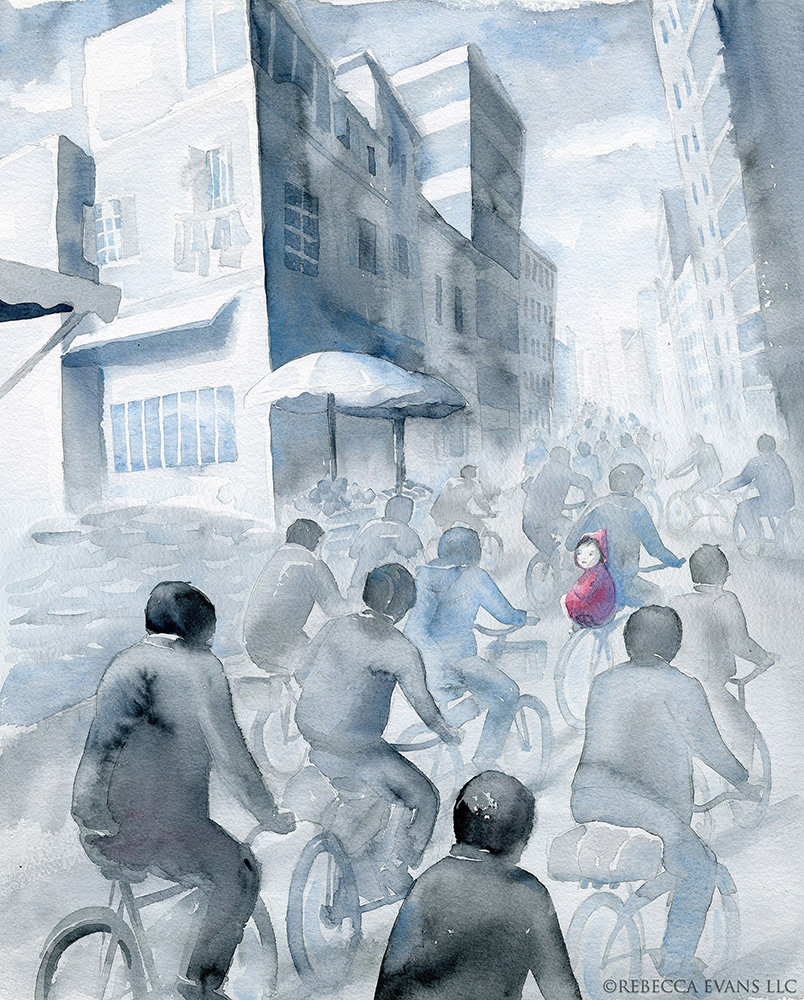 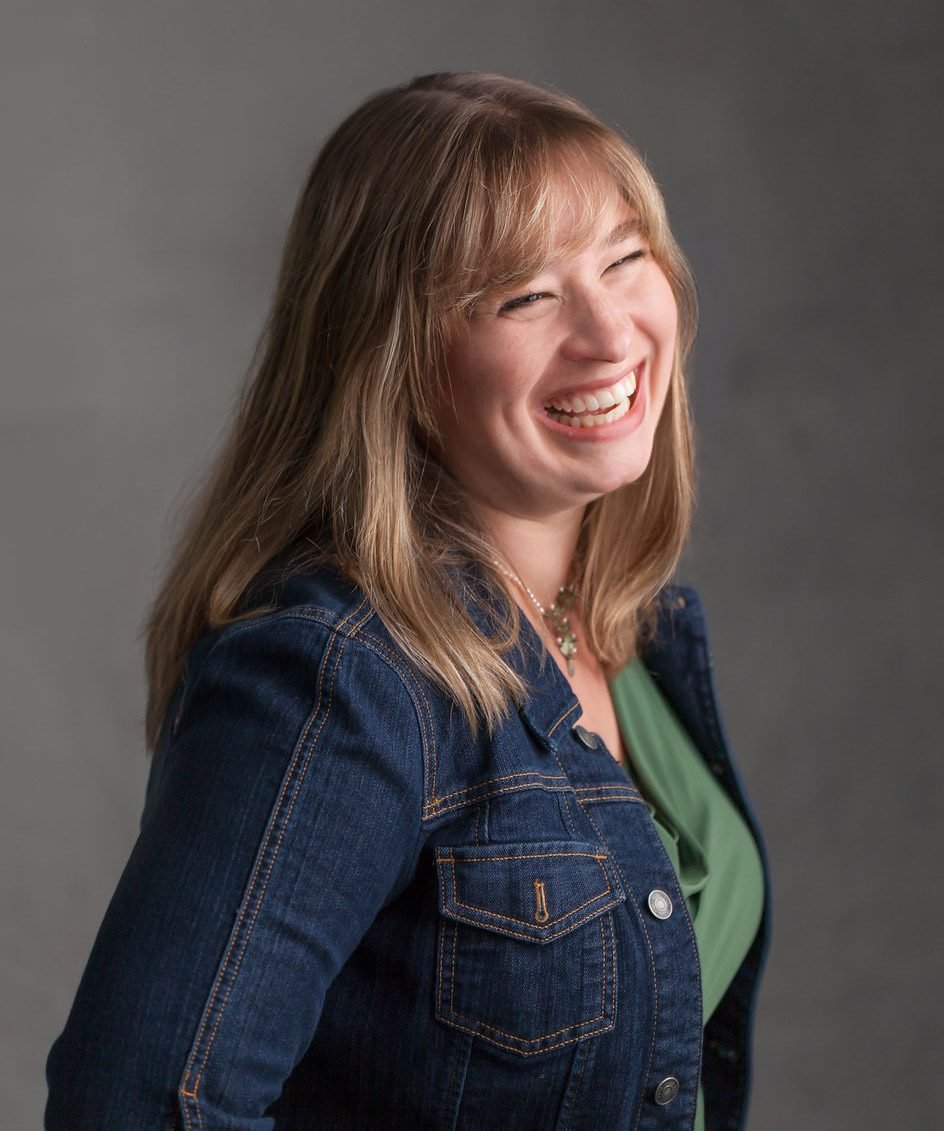 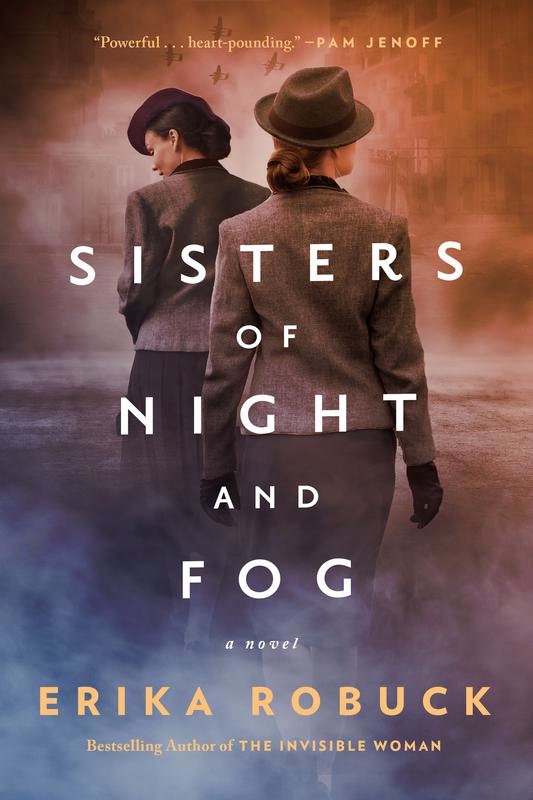 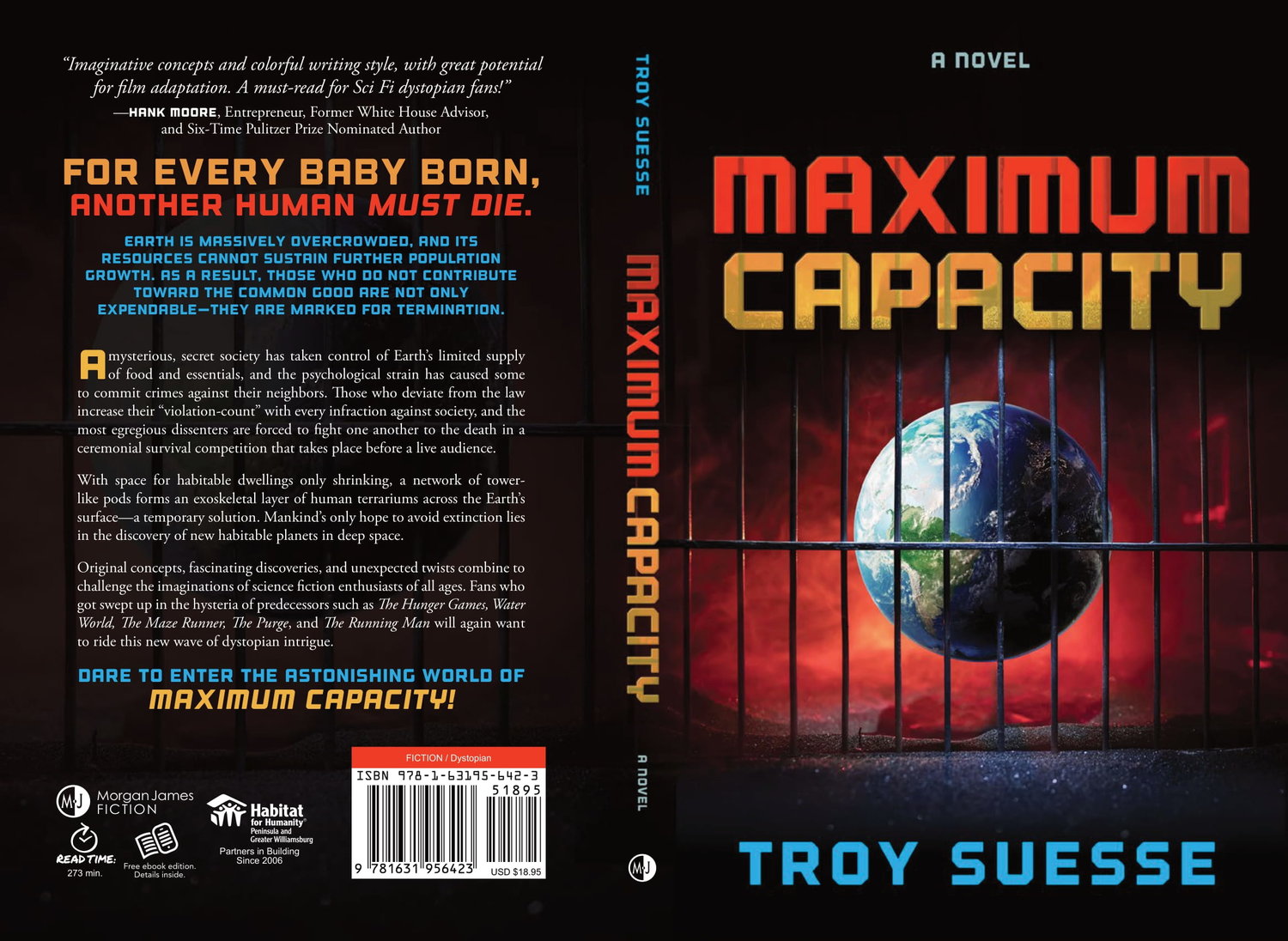 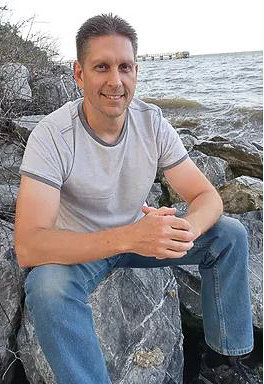 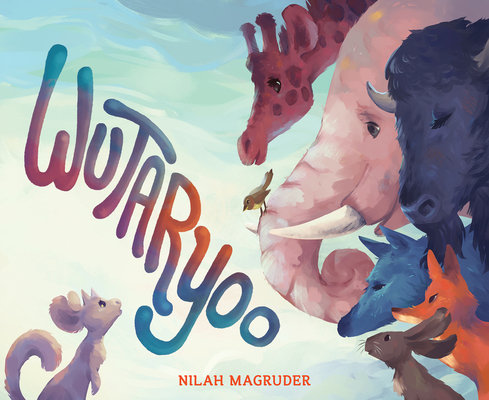 From a dystopian sci-fi novel to a children’s picture book, several new works are being published by authors and illustrators who live in or near Severna Park.

With her newest picture book “Alone Like Me,” Severna Park author and illustrator Rebecca Evans covers social issues, a new topic for her. The heartfelt story is about a young girl named Liling whose family moves from a farm to a big city in China where she longs to find a friend.

Evans was inspired by a trip to China, where she adopted her 9-year-old son.

“We toured the city and saw the beautiful architecture,” Evans said. “While I was there, the people rode bicycles a lot; there were thousands of bicycles. A little girl was perched on a bicycle in a crowd of bicycles. I just imagined, in my head, that memory of the girl sitting on a bike. Everyone asked me, ‘What’s this little girl’s story? She looks so alone.’”

Evans explored the girl’s story through her fictional tale. Because of Chinese law, Liling can't go to school and instead spends her days with Mama or Baba at work. At the playground, other children throw sand at her and tease her about her old red coat and dirty shoes. But one day, she has a bright idea: to draw a picture for the girl who lives in an apartment beneath hers.

Paired with watercolor illustrations, the story explores universal feelings of loneliness, fear and displacement. With the story set in China, Evans consulted sensitivity readers for accuracy.

“I wanted to honor my son’s heritage and culture and do it in a beautiful way,” Evans said.

Evans plans to host an April book launch party at Park Books & LitCoLab. For updates, check the store’s website: www.parkbooksmd.com/events. In addition to Park Books, “Alone Like Me” can be purchased from IndieBound and Barnes & Noble.

Historical fiction author and former Severna Park resident Erika Robuck centered her new novel’s plot on the true stories of an American socialite and a British secret agent whose stunning acts of courage collided in the darkest hours of World War II.

In the 1940s, Virginia d’Albert-Lake is staying in occupied France with her French husband. Desperate to fight the Nazis, 19-year-old Violette Szabo discovers Britain’s secret war organization — the Special Operations Executive. As both women navigate resistance, their clandestine deeds come to a staggering halt when they are brought together at Ravensbrück concentration camp.

“Sisters of Night and Fog” can be purchased from several sellers including IndieBound, Rakuten Kobo and Penguin Random House. To see the full list, visit www.erikarobuck.com.

In a dystopian world, for every baby born, another human must die. The good hunt the bad. A monumental struggle to survive on a dying planet Earth intensifies.

This is the conflict created by Pasadena author Troy Suesse in his novel “Maximum Capacity,” which was inspired by “The Hunger Games,” “The Purge,” “Waterworld” and “The Running Man.”

“While those tales were captivating in their time, I sensed that sci-fi fans everywhere were hungry for a new wave of dystopian intrigue,” Suesse said. “I created a society, set 1,000 years into the future, where Earth becomes dreadfully overcrowded and its resources abysmally depleted. This adventure takes place in the vicinity of the Chesapeake Bay!”

To control the population growth, society’s worst offenders — those with the highest “violation counts” — are forced into giant cages for fight-to-the-death competitions, which take place before live, interactive audiences.

Suesse also incorporated his fascination of deep-space travel and discovery into the storyline.

“I was born July 20, 1969, the very day that man first walked on the moon,” he said. “I was given the middle name Armstrong — after the first moonwalker, Neil Armstrong — to commemorate the event. Thus, I became an avid space enthusiast. Given the incredible size and complexity of the universe, it’s quite possible that another habitable planet (an exact duplicate of Earth, in fact) exists out there somewhere. This was all the inspiration I needed to devise a parallel plot line, which takes the reader on a journey of deep space travel and discovery.”

Although “Maximum Capacity” is a plot-driven novel, it includes a “deliberately impactful cast of characters,” Seusse said.

“Original concepts and unexpected twists combine to create a captivating plot that is as fascinating as it is frightening,” he said. “Even the most magnificent story, however, is much more spellbinding with a cast of varied and likable characters. In this novel, carefully generated prose conjures up vivid images of the lead protagonists and antagonists. From their physical attributes and garments they adorn, to how they act, think and feel. It will be immediately apparent to the reader that my long-term goal for ‘Maximum Capacity’ is to partner with a movie studio in the production of a feature film. Get your candy and popcorn ready!”

Seusse’s main goal is to entertain readers and, one day, movie audiences. However, there is an underlying message.

“When Earth’s finite supply of resources becomes inevitably depleted, it’s quite reasonable to conceive our population reaching a critical point, causing panic and distress,” Seusse said. “Until scientists discover that distant land which can save us from extinction, may we all strengthen our efforts to preserve the bounty of our incredible planet. May we redouble our commitment to treat each other with kindness and respect. And lastly, may we all work very diligently to … eh-um … keep our ‘violation counts’ low (wink).”

The 284-page paperback was published by Morgan James Publishing and is available through Barnes & Noble and other retailers.

Pasadena native Nilah Magruder has authored and illustrated an array of work, from comics and picture books to young adult fiction. Targeted toward kids and recent graduates, “Wutatyoo” is a picture book about “telling your own story and finding your own truth.”

"What are you? Where are you from?" These are questions that this mysterious creature has been asked all her life — and she has no idea how to answer. The rabbit was born from a planter's hole; the wolf was born from moonlight. All the animals know their origin stories, so why doesn't the creature now known as Wutaryoo know her own? Confused and tired of not knowing who she is, Wutaryoo sets off on an adventure to discover her own ancestry.

“Wutaryoo” is available through Barnes & Noble, IndieBound and other retailers.