Local CEO Is Looking To Change The Operating Room 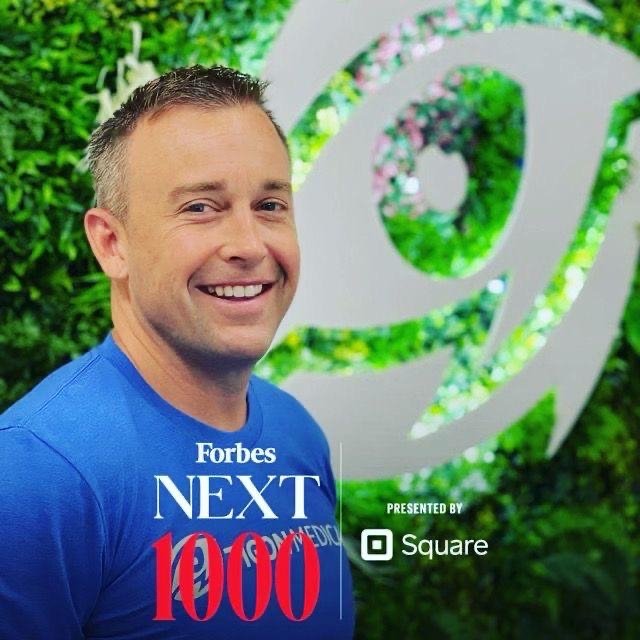 Forbes has named Shipley’s Choice resident Jeremy Clark one of its Next 1000 Entrepreneurs for 2021.
Posted Thursday, November 4, 2021 2:39 pm
By Conor Doherty

Jeremy Clark hasn’t let a single story affect his company or its goals of changing the medical industry. Clark, cofounder and CEO of Tigon Medical, was recently named one of Forbes’ Next 1000 Entrepreneurs for 2021.

His company focuses on manufacturing orthopedic implants approved by the Food and Drug Administration, with an emphasis on making non-disposable medical equipment, especially equipment and implants used to operate on sports medicine injuries, such as ACL or Achilles tears.

“When [doctors] come into an operating room, they’re bringing in a mountain full of boxes and then disposing of the plastic handles, the shafts, the boxes that the equipment comes in; everything goes into a huge garbage can and they have to dispose of all of that in a certain way,” Clark explained. “The thing that kind of makes us unique is that we use non-disposable, ergonomic handles that use a small implant. One, it’s cost-effective, and two, it eliminates the carbon footprint.”

For Clark, this has been a journey over five years in the making. He started the company in 2016 and worked closely with a friend from Johns Hopkins to come up with the designs for Tigon’s equipment. In 2018, Tigon was given FDA approval to begin making its equipment and implants, and the company started using that equipment in surgeries starting in 2019. Since then, the company has seen nothing but growth, with sales doubling every year. Tigon recently opened Threadstone, which will be its manufacturing site, located down the road from its offices.

And with the Forbes story has come more pressure for Tigon. “It has put some pressure on us now; we are in the limelight now,” Clark said. “This was something we weren’t expecting … People are looking at you now and I think that all of the people interested in us are interested because of the story we are telling. But we are very humble around here. People might think it’s not humble with the Forbes story coming out, but it might be good for the medical industry because we are doing something different.”

The Largest COLA Increase In 40 Years