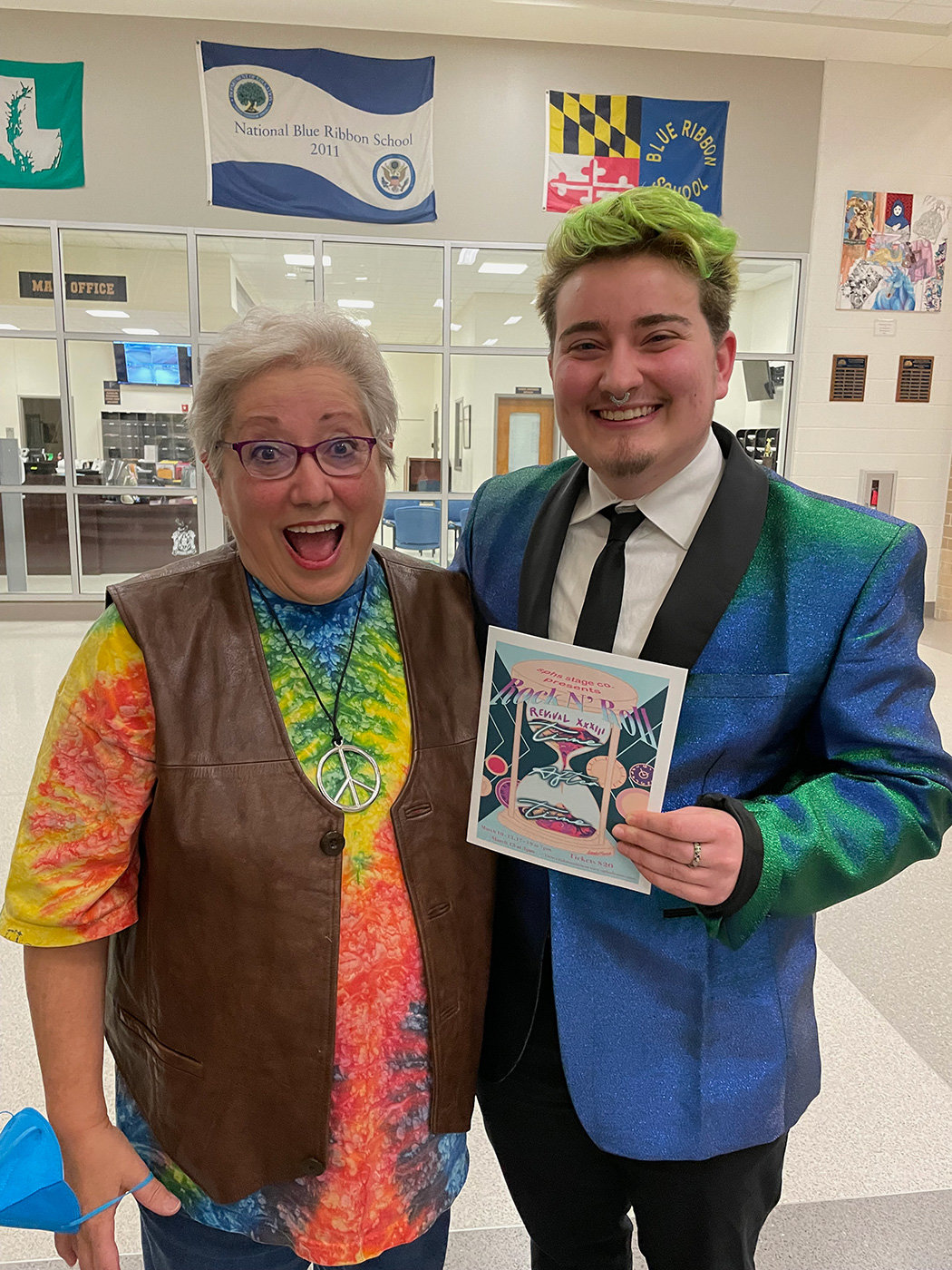 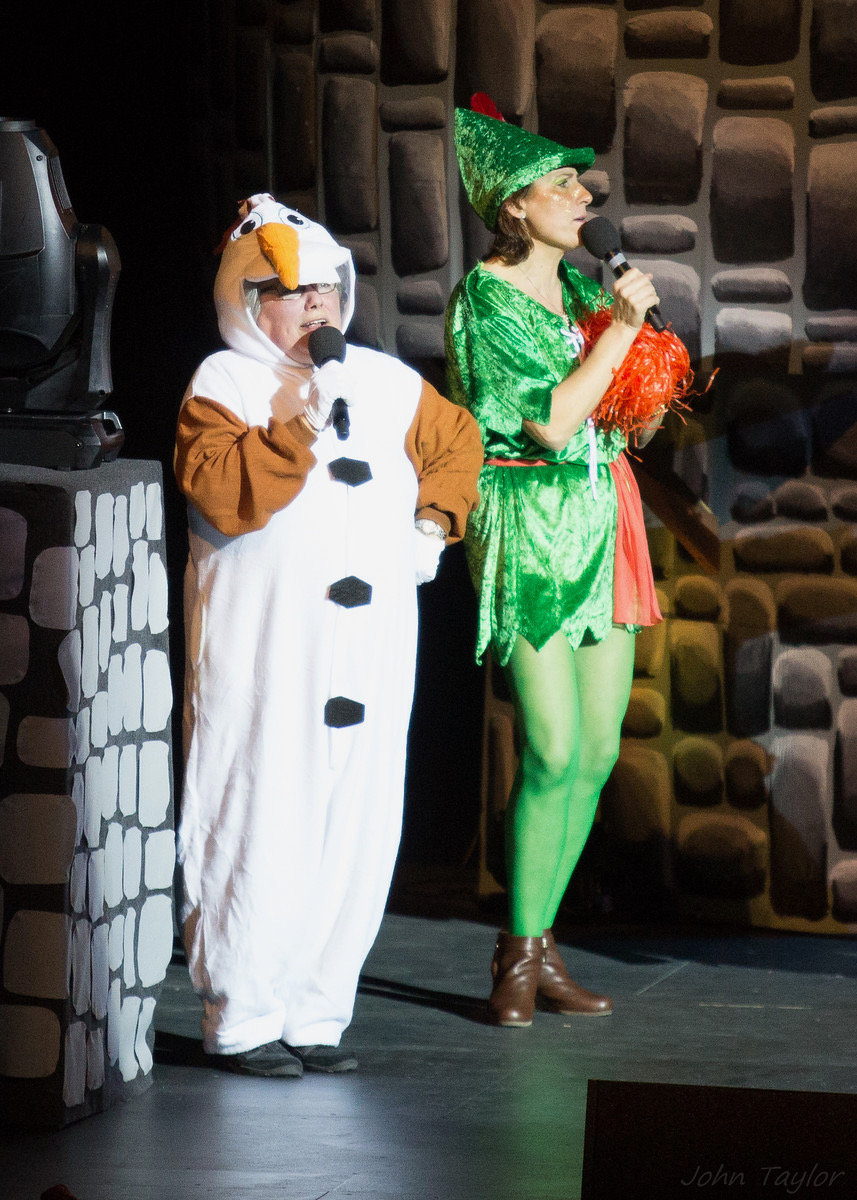 For the newly retired Angie Germanos — a teacher for 42 years — her impact on students throughout her numerous roles is immeasurable.

Germanos got her start at Chesapeake High School, teaching French and Russian for 17 years. She next served for two years as an itinerant world language connections teacher at nine North County elementary schools that fed into North County High School in Anne Arundel County.

For 22 years afterward and up until her last day as an educator last month, Germanos taught French and theater arts at Severna Park High School, where she was also a 1974 graduate.

“It was an honor to return to my alma mater and share my love of foreign language and theater,” Germanos said.

Germanos said the main things she’ll miss in retirement are creative lessons to interest kids in language and theater along with helping students develop their talents.

Creativity through theater certainly rings true for Germanos, who also held the role as drama advisor for 22 years.

Throughout the 33 years of Rock ‘N’ Roll Revival, Germanos has been a part of the well-oiled music machine since 2000, performing in the teacher number every year since. She started out handling ticket sales for the show, which has drawn sold-out crowds of 1,000 people. Germanos also held roles as director and producer of the show at various points.

In addition to Rock ‘N’ Roll Revival, she was responsible for guiding the student directed one-act plays, supporting the improv troupe, holding the treasury position for the Cappies of Baltimore and directing the thespian troupe.

There were no summers off for this former teacher.

It's hard for Germanos to pin down just one favorite memory from her time at Severna Park High School. One to note was seeing her nephew, Atticus Boidy, go through the drama program at Severna Park and later become a director himself. Plus, the many trips to France, Russia, Quebec, New Orleans and New York City with her French and theater students. Sharing the stage with her colleagues in the teacher number of Rock ‘N’ Roll Revival also ranks high.

Germanos said one of her proudest moments was seeing a former student at Chesapeake High School, Sue Shelby, become a French teacher in Anne Arundel County. Germanos also coached Shelby in cheerleading at the school.

Kirsten Mummert, a former drama booster chairman at Severna Park, shed some light on the appreciation from those who have benefited from Germanos’ commitment.

"Ms. G has long put in extra hours to put on top-notch productions for the students and the community,” Mummert said. “She brought so much dedication and passion to her job, and we're all so grateful for that."

Karah Parks will take over Germanos’ position as drama advisor at Severna Park. Although Parks will have big shoes to fill, Germanos, who was involved in the hiring process, is confident Parks will succeed.

Parks was a student in Germanos’ drama program, going on to win a Cappies award for best supporting actress for “In The Heights.” The Cappies is a writing and awards program that trains high school theater and journalism students to be expert writers, critical thinkers and leaders.

“She is a talented vocalist and actress and is well-liked by the students, parents and her colleagues,” Germanos said.

What’s next for Germanos? It drills down to two things surprisingly not centered around language and theater for once.

“I will spend more time with family and travel,” she said.