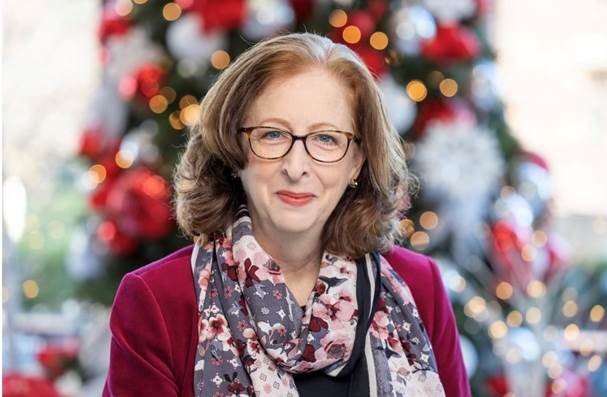 Victoria “Tori” Bayless, CEO of Luminis Health, was named among the 2021 Most Influential Women of the Mid-Market by CEO Connection. The list recognizes outstanding CEOs in the U.S. based on their ability to influence change, innovation, and standards for excellence in companies with annual revenues between $100 million and $3 billion.

Bayless has more than 25 years of experience in management and leadership roles, specializing in strategic planning, health system operations, community health and outreach, medical staff relations and physician practice management, talent management and business development. Prior to joining AAMC, she was vice president of clinical services at MedStar Washington Hospital Center and held several previous roles there since 1993.

She was recognized by Modern Healthcare magazine as one of 12 national health care leaders in the publication’s 2007 “Up and Comers” report. In 2007, the Baltimore Business Journal recognized Bayless as one of “40 under 40” business leaders in the region. She is a 2007 graduate of Leadership Anne Arundel and the 2011 recipient of the YWCA’s Tribute to Women & Industry (TWIN) Award.