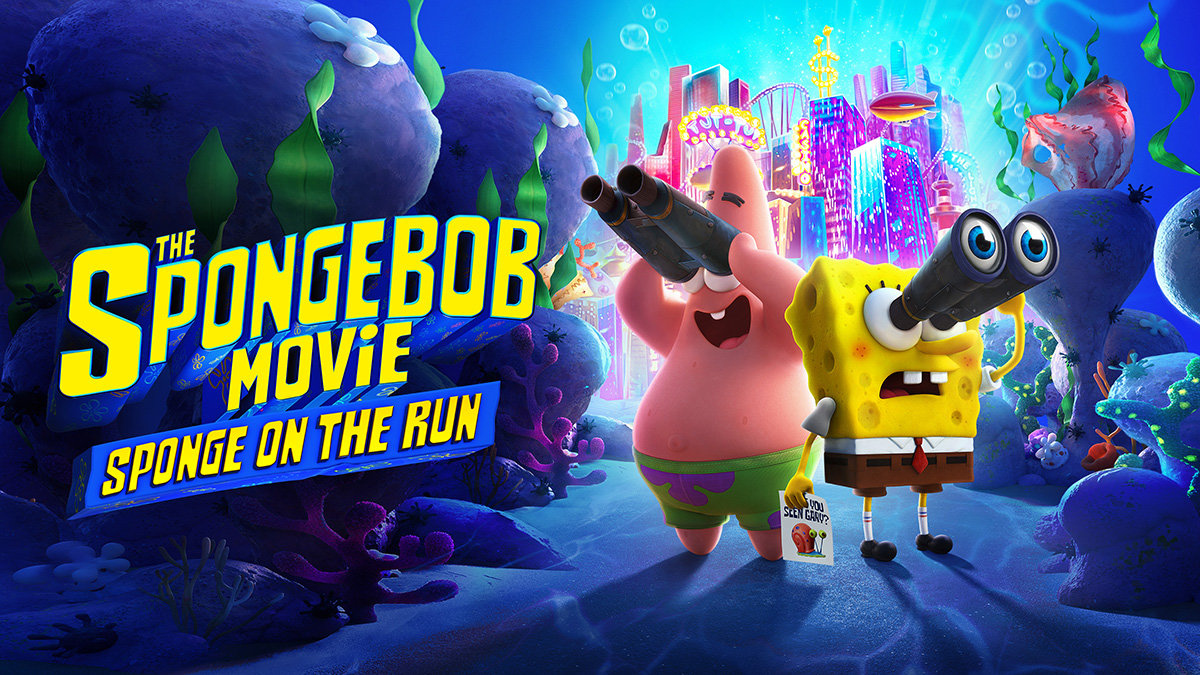 On their mission to save Gary, SpongeBob and his pals team up for a heroic and hilarious journey where they discover nothing is stronger than the power of friendship.
Photo courtesy of Paramount Pictures 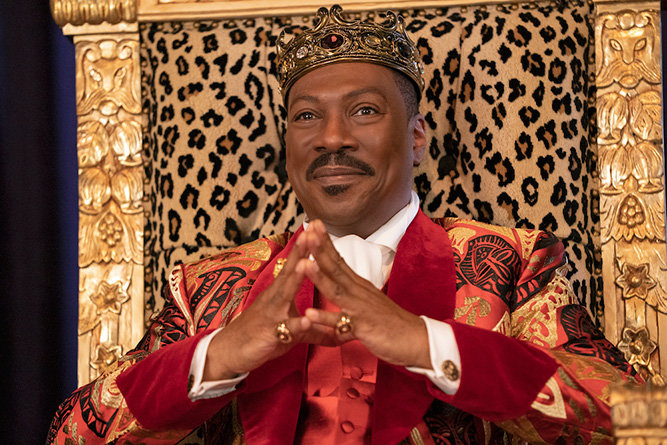 Godzilla will face Kong in a battle for the ages.
Photo courtesy of Warner Bros. Pictures and Legendary Pictures
Previous Next
Posted Tuesday, March 9, 2021 3:25 pm

Whether you are eager to return to the movie theater or you prefer to watch a film from the comfort of your couch, several options are coming to a screen near you in March.

Inspired by her mom's rebellious past and a confident new friend, a shy 16-year-old publishes an anonymous zine calling out sexism at her school.

The SpongeBob Movie: Sponge on the Run

When his best friend Gary is suddenly snatched away, SpongeBob takes Patrick on a madcap mission far beyond Bikini Bottom to save their pink-shelled pal.

Two unlikely companions embark on a perilous adventure through the badlands of an unexplored planet as they try to escape a dangerous and disorienting reality, where all inner thoughts are seen and heard by everyone.

Prince Akeem Joffer (Eddie Murphy) is set to become King of Zamunda when he discovers he has a son he never knew about in America: a street-savvy Queens native named Lavelle. Honoring his royal father's dying wish to groom this son as the crown prince, Akeem and Semmi set off to America once again.

Raya and the Last Dragon

Release: March 5 in theaters and on Disney+

Long ago, in the fantasy world of Kumandra, humans and dragons lived together in harmony. But when sinister monsters known as the Druun threatened the land, the dragons sacrificed themselves to save humanity. Now, 500 years later, those same monsters have returned and it’s up to a lone warrior, Raya, to track down the last dragon in order to finally stop the Druun for good.

Determined to ensure Superman’s ultimate sacrifice was not in vain, Bruce Wayne (Ben Affleck) aligns forces with Diana Prince (Gal Gadot) with plans to recruit a team of metahumans to protect the world from an approaching threat of catastrophic proportions. This version of the film is from Zack Snyder, the original director who was later replaced by Joss Whedon.

Hutch Mansell (Bob Odenkirk) is a suburban dad, overlooked husband, nothing neighbor — a "nobody." When two thieves break into his home one night, Hutch's unknown long-simmering rage is ignited and propels him on a brutal path that will uncover dark secrets he fought to leave behind.

Release: March 31 in theaters and on HBO Max

In a time when monsters walk the Earth, humanity’s fight for its future sets Godzilla and Kong on a collision course that will see the two most powerful forces of nature on the planet collide in a spectacular battle for the ages.