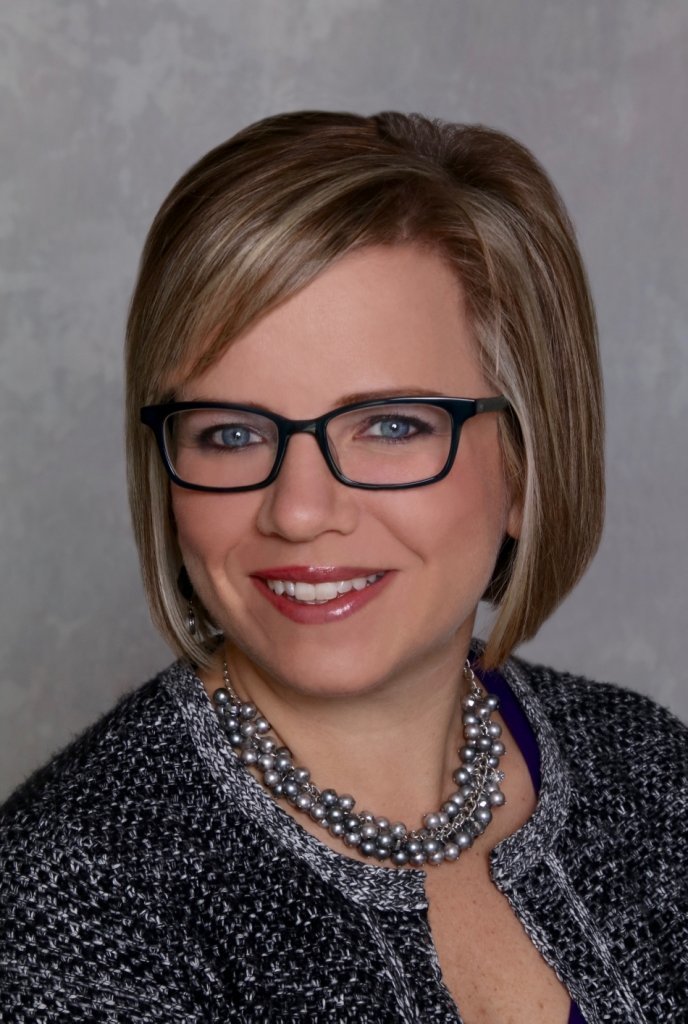 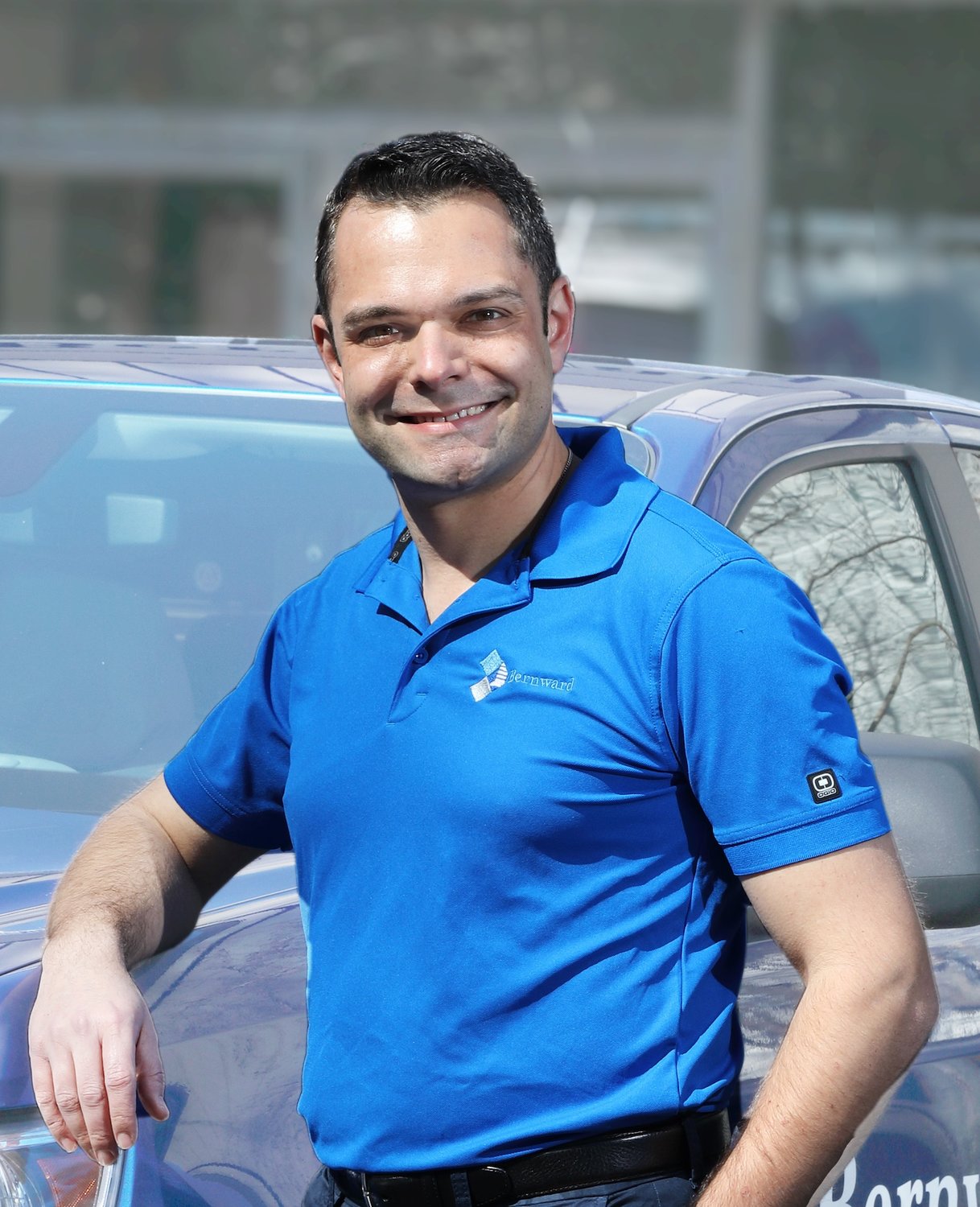 Roughly two months remain before the primary election, with early voting starting on July 7 and Election Day arriving on July 19. Who are the candidates on this year’s ballot? The Severna Park Voice asked each of them to submit a short bio to share their respective backgrounds and priorities.

Here are the county council candidates.

Amanda Fiedler’s family has lived in the county for four generations. After graduating from Broadneck High School, and earning her Bachelor of Arts degree from Salisbury University, Fiedler went on to a career in advertising and media buying, a profession she still enjoys. The sense of community and all that the fifth district has to offer is why she chose to raise her family here. It's important to her that our area continues to be desirable. A place other families can call home for generations.

A Republican, Fiedler has always given back to her community. Before elected office, she served and continues to serve on two councils at a local hospital and founded a nonprofit that has saved hundreds of lives. She’s a member of a local chamber of commerce and served as PTO president for a local school.

Throughout her term on the council, Fiedler has been a champion for small business, successfully cutting red tape to create and expand job opportunities. She has worked tirelessly for upgraded pedestrian crosswalks, improved sidewalks, and extended bike trails to increase safety for pedestrians and bikers. She passed legislation that supports and protects local farmers and watermen, some of the historic professions in our area. Fiedler fought for increased mental health beds and additional partnerships with health care partners to help residents in crisis.

She believes in conservative spending, limited taxes, and fiscal accountability. Through legislation, Fiedler added oversight to the use of millions of dollars in grant funding to the county. She committed to giving the part-time council job her full-time attention, and she has delivered, providing responsive constituent service, sharing twice-monthly newsletters and making herself accessible to residents.

Fiedler is committed to serve this district with integrity and transparency. She will continue to work tirelessly for the future of District 5.

Carl Neimeyer is a business owner, veteran, and community volunteer who has been involved in building up and giving back to District 5 since he first moved here on orders with the United States Navy.

After graduating from Carnegie Mellon University, Neimeyer served his country in the Navy’s Civil Engineer Corps (Seabees). His military career included two tours to Afghanistan, leading and training thousands of sailors, and managing hundreds of millions of dollars in federal construction. His final tour was at the U.S. Naval Academy, during which time he volunteered to head the building committee at St. John the Evangelist Church, which oversaw large new construction and renovation projects for the parish.

After falling in love with Anne Arundel County, Neimeyer and his wife decided to settle down here to raise their growing family. However, too often in the civilian sector, he saw people seek a profit at the expense of their workers or their integrity. For that reason, he founded Bernward Mechanical and Constructions Solutions, headquartered in Severna Park. With only some modest equity in his home and his reputation, he built up a business that now employs over 75 people with good-paying jobs.

Adult involvement with youth is important, not just for his own children but for all of Maryland’s future. Neimeyer has previously run STEM camps, participated in Severna Park High School’s business capstone, and coached with Broadneck Baseball and Softball Club. He currently volunteers as cubmaster and merit badge counselor for Scouts BSA.

Neimeyer is a first-generation American, and he and his wife are raising their five children in Arnold. He is seeking political office to do his part to ensure dishonest partisanship, manufactured discord, and misguided government does not hinder anyone in this county from also pursuing the American dream.