State Contest To Be Held April 30 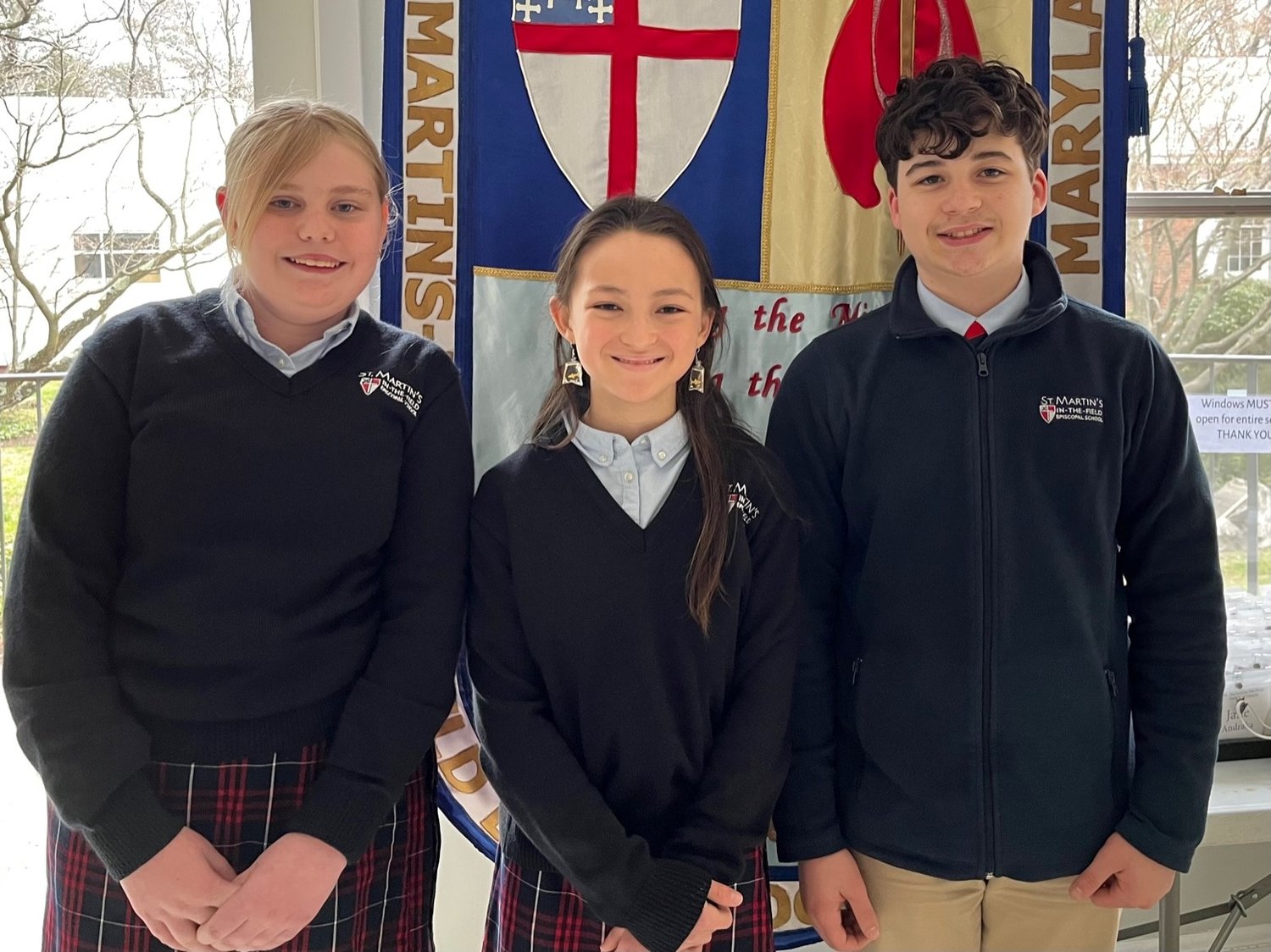 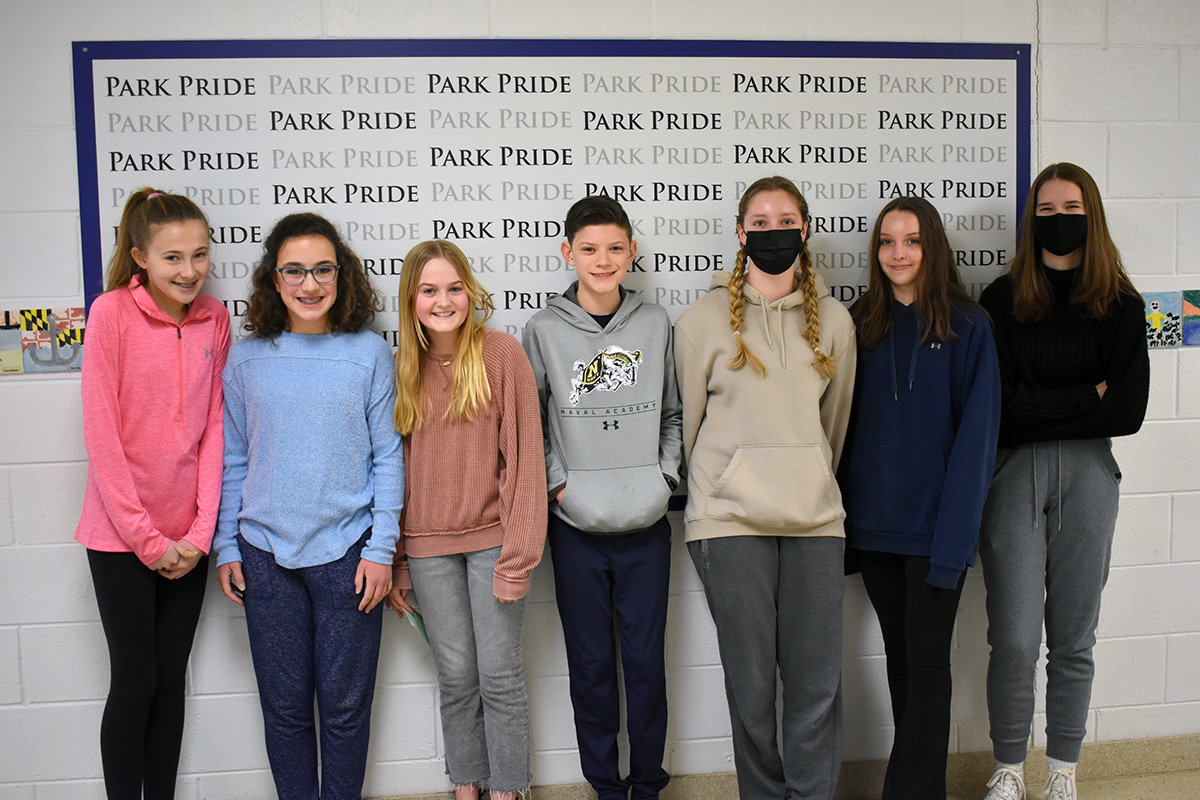 Local middle school and high school students recently competed in the regional History Day competition. Congratulations to the following students from Severna Park schools who won special awards or placed first or second in their respective categories and will represent their schools at the state History Day contest April 30.

Breanna Foreman – First Place: Historical Paper, “The Annexation of Hawaii: An Exercise in Debate and Diplomacy”