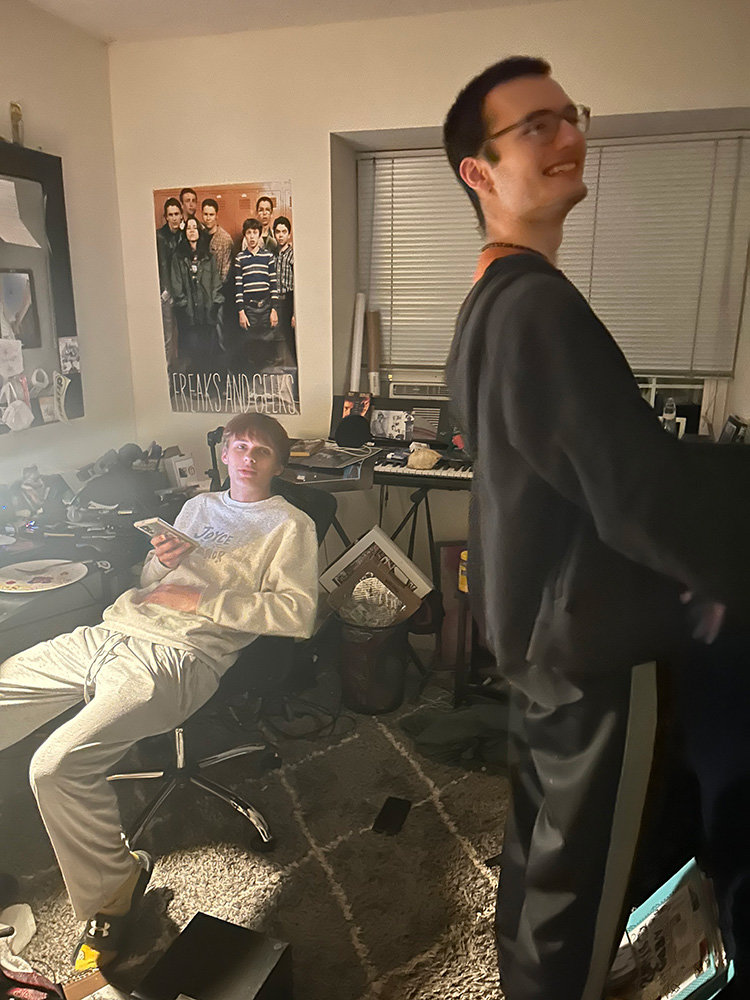 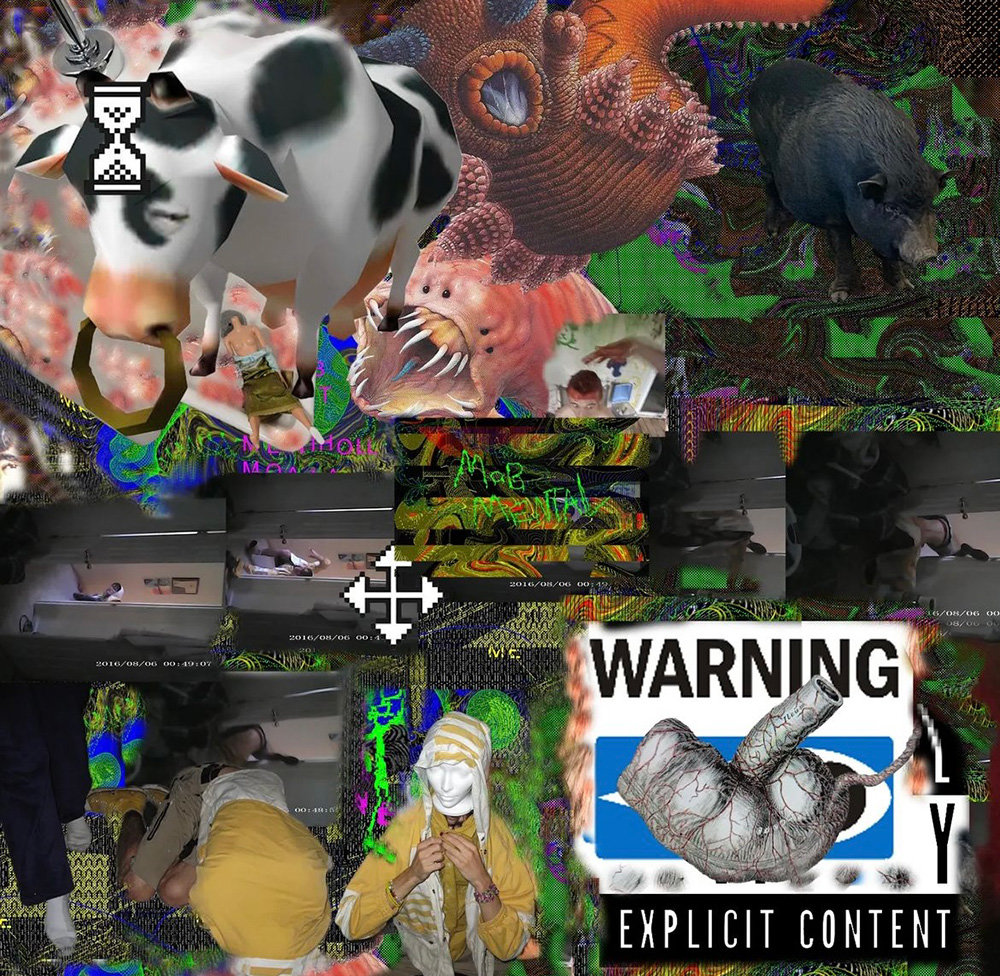 The two have had an interest in music, or more specifically hip-hop instrumentals, for years now. However, it was not until the beginning of the 2022 school year that Mob Mental began discussing plans and working in tandem to release music on streaming services.

“We want people to hear us mess up our vocal cords and dance,” Cropper said.

The duo expresses their passion by challenging many conventions and traditions in music. They channel inspiration from artists like JPEGMafia, Quasimoto and Odd Future. Terhune and Cropper say their aim is to create authentic music that listeners may find relatable.

“I like JPEGMafia because he is so vulnerable in his music,” Cropper said.

Mob Mental’s outlook is that sampling is a massive part of contemporary instrumental music as it establishes the tone for the song and can provide alternative routes to achieve a certain sound that might sound appealing over a background loop. While the duo has extensive practice and knowledge of producing software, they are also proficient with instruments like drums, keyboards, harmonicas and various other instruments.

To Terhune, the sampling process can be summed up as “listening to music and obliterating it to make a new thing out of this other thing.”

Tracks like “Head Ahce Induction” and “Soaking My Jorts” express a sort of twisted interpretation of music, yet still aim to leave a positive and lasting impression.

Although streaming music digitally has skyrocketed in popularity in the modern age, performing live is an art that many still consider a preferable method to consume music. Both members of Mob Mental play the drums, while Cropper is adept with the harmonica, tambourine and maracas. Terhune was previously in a band called Soul, later renamed to the Bastola Band with other high school talents like Parijita Bastola of NBC’s “The Voice” fame and Jack Slote.

Terhune played the bass guitar in his previous band, performing at local restaurants. He’s also skilled on the keyboard. The band utilizes many sampled sounds combined with their own guitar licks and drum breaks, which are short instrumental sections of a song, as the backbone of their tracks.

Terhune said the duo hopes to have a charity show in the future, and they aspire to form another band.

“It’s going to be Mob Mental, but with a drummer,” Terhune said. “But like totally different music.”

Another passion tying in with the band’s pursuits is brand expansion, and Terhune has some designs in mind.

“We do shirts on the side,” Cropper said. “But we also want to do Mob Mental merch.”