Monkeypox: What You Need To Know 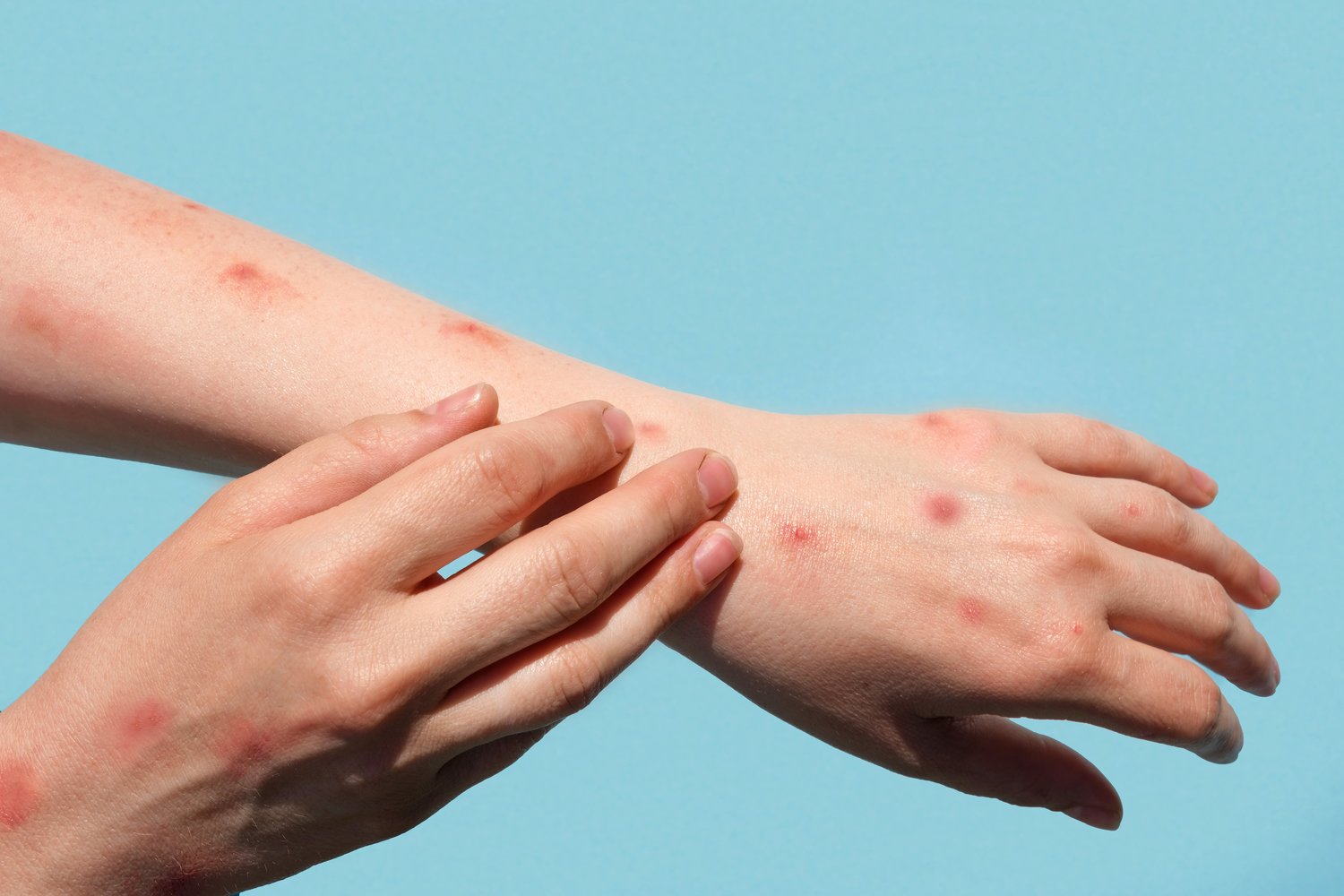 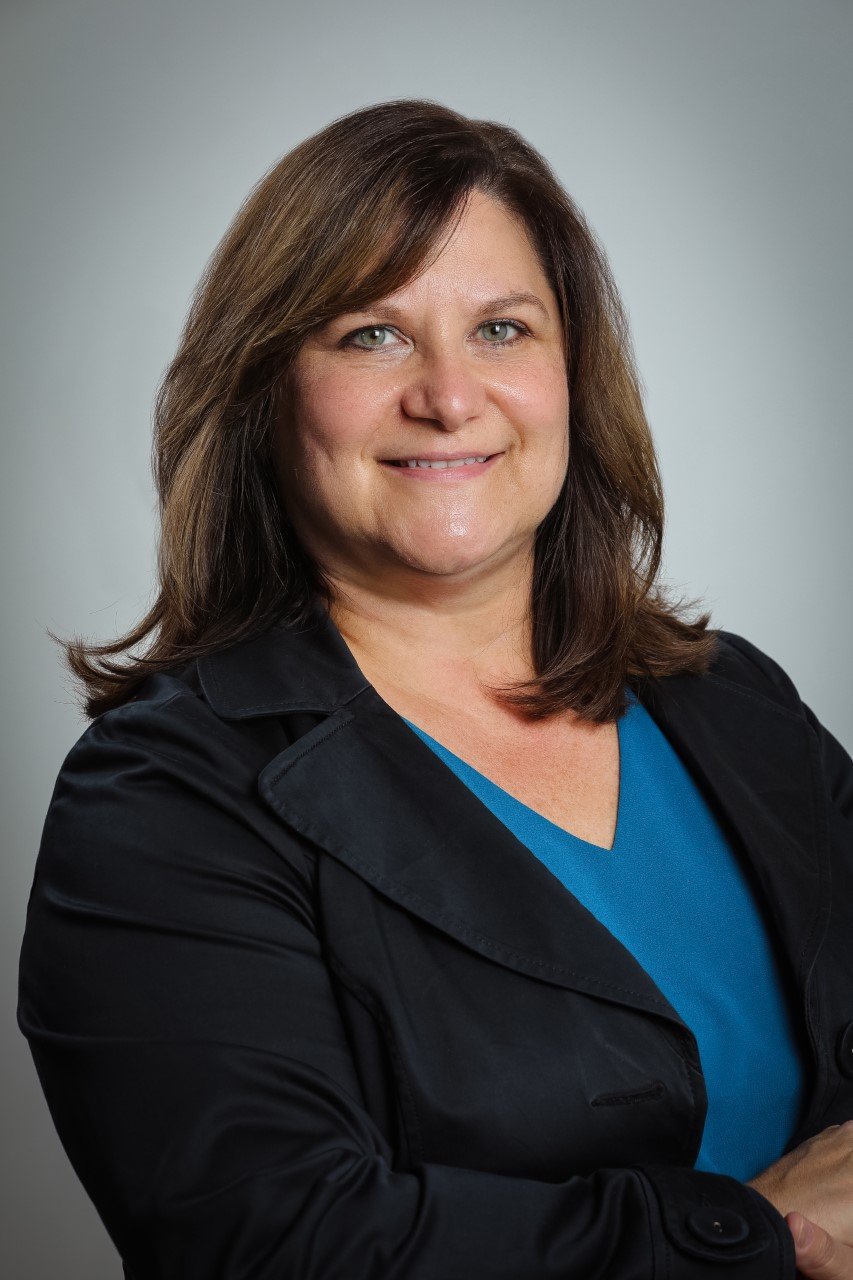 Now that the World Health Organization has declared monkeypox a global health emergency, you may have questions and concerns about the virus and how it is spread.

According to the Centers for Disease Control and Prevention (CDC), monkeypox is a rare disease caused by a virus — part of the same family as smallpox. Monkeypox symptoms are similar to smallpox symptoms but are milder and rarely fatal.

Prior to the 2022 outbreak, monkeypox had been reported in people in several Central and Western African countries. Previously, almost all monkeypox cases in people outside of Africa were linked to international travel to countries where the disease commonly occurs.

How does it spread?

While many of those affected in the current global monkeypox outbreaks are gay or bisexual, anyone who has been in close contact with someone who has monkeypox can get the illness.

Monkeypox spreads in different ways. The virus can spread from person-to-person through:

Monkeypox can spread from the time symptoms start until the rash has fully healed and a fresh layer of skin has formed. Unlike other diseases and illnesses, asymptomatic individuals (those who do not have monkeypox symptoms) cannot spread the virus to others.

What are the common symptoms?

Symptoms of monkeypox can include:

The rash goes through different stages before healing completely. The illness typically lasts two to four weeks. Sometimes, people get a rash first, followed by other symptoms. Others only experience a rash.

How to avoid contracting monkeypox

You can take a number of steps to prevent contracting monkeypox:

If you are sick with monkeypox:

How is it treated?

Antivirals are sometimes recommended for people who are more likely to get severely ill, like patients with weakened immune systems. If you have symptoms of monkeypox, you should talk to your health care provider.

According to the CDC and Maryland Department of Health, vaccination for monkeypox is not currently recommend for the general public. Vaccine resources are being reserved for individuals who have had known close contact with someone infected with monkeypox and for those who are in the highest risk population.

Requiem For Rosey: Musings On The Life And Loss Of A Beloved Pet

A Day In The Life Of Exotic Pet Medicine