Movies And Shows To Stream This Holiday Season 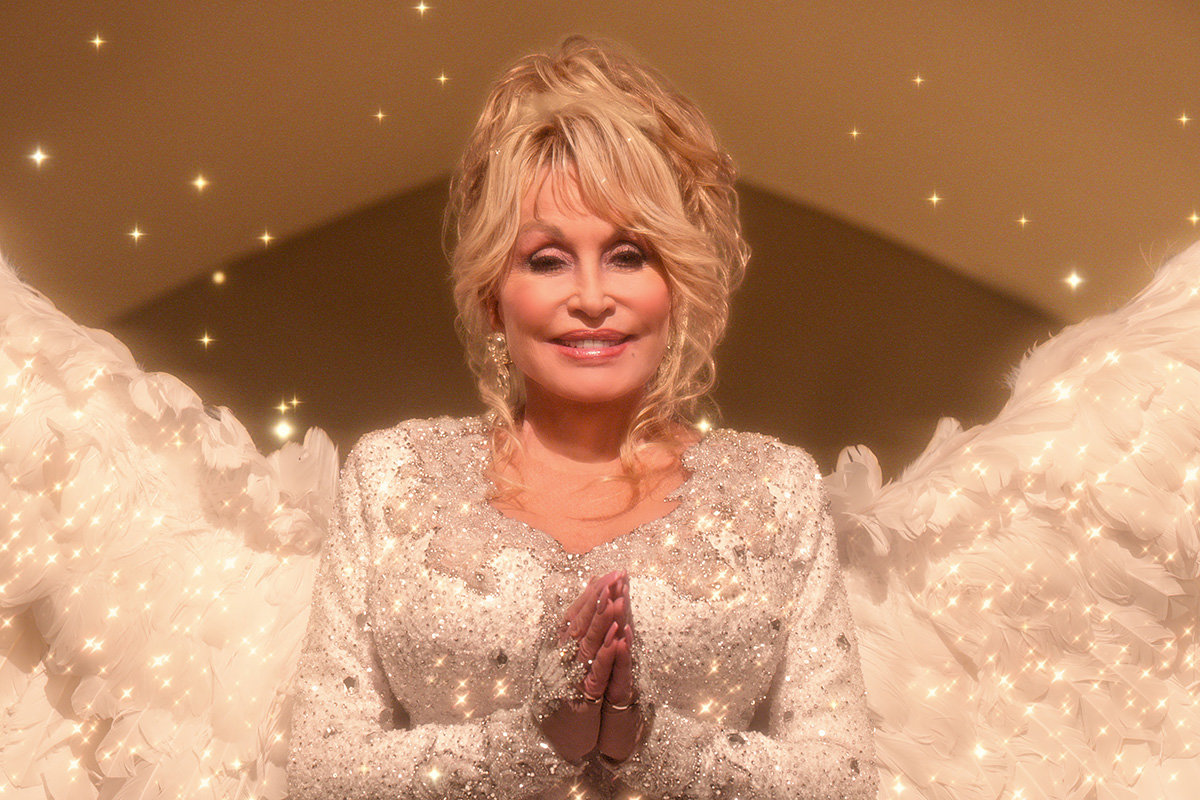 Dolly Parton’s Christmas on the Square
Photos courtesy of Netflix 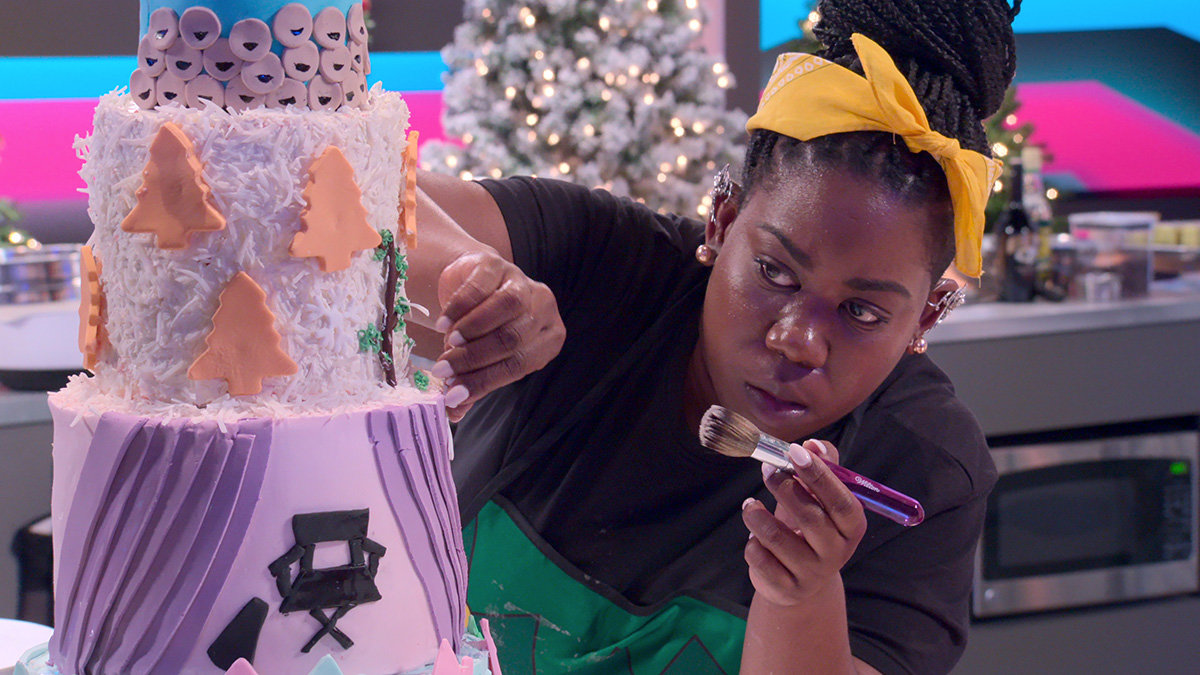 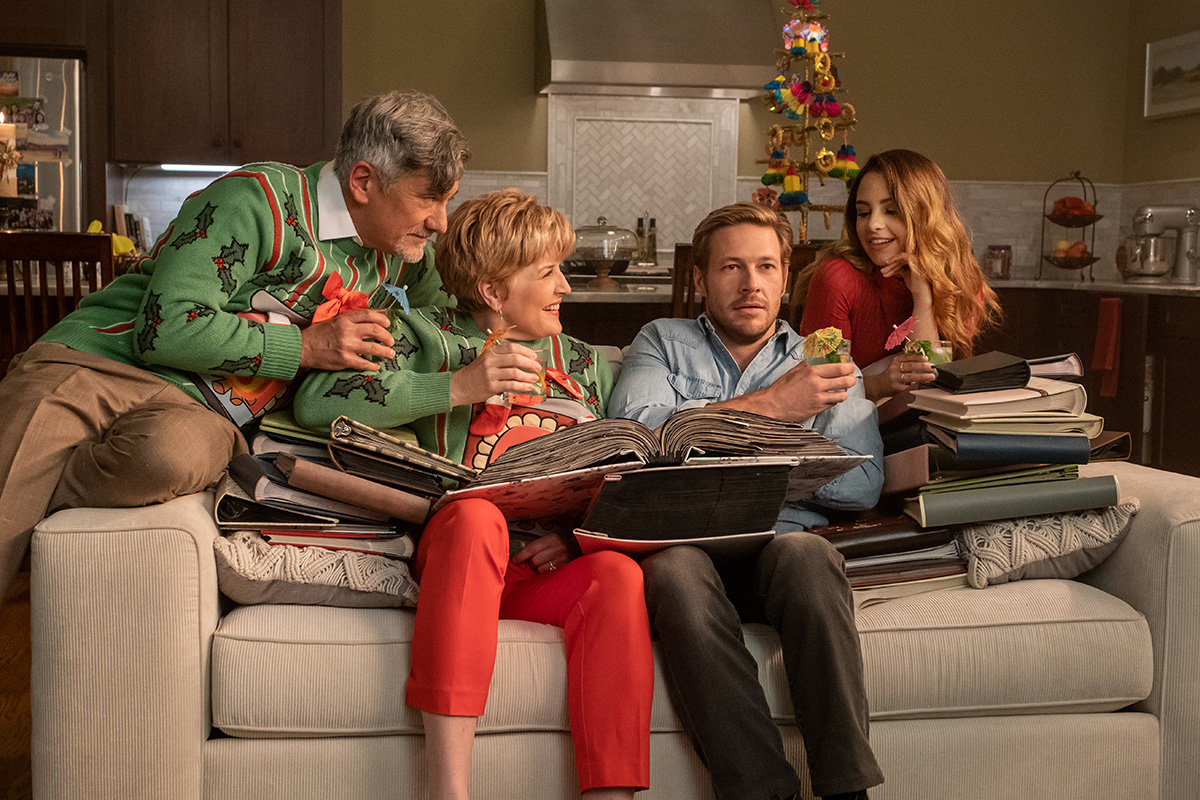 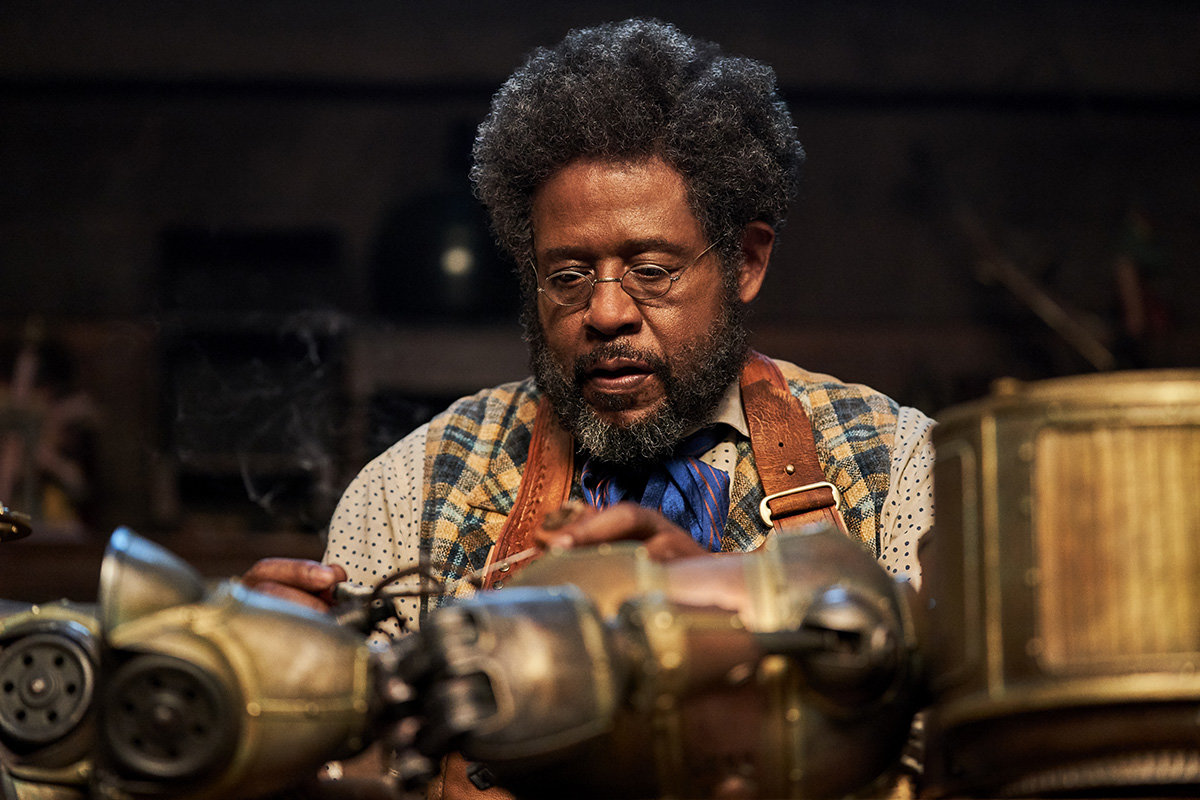 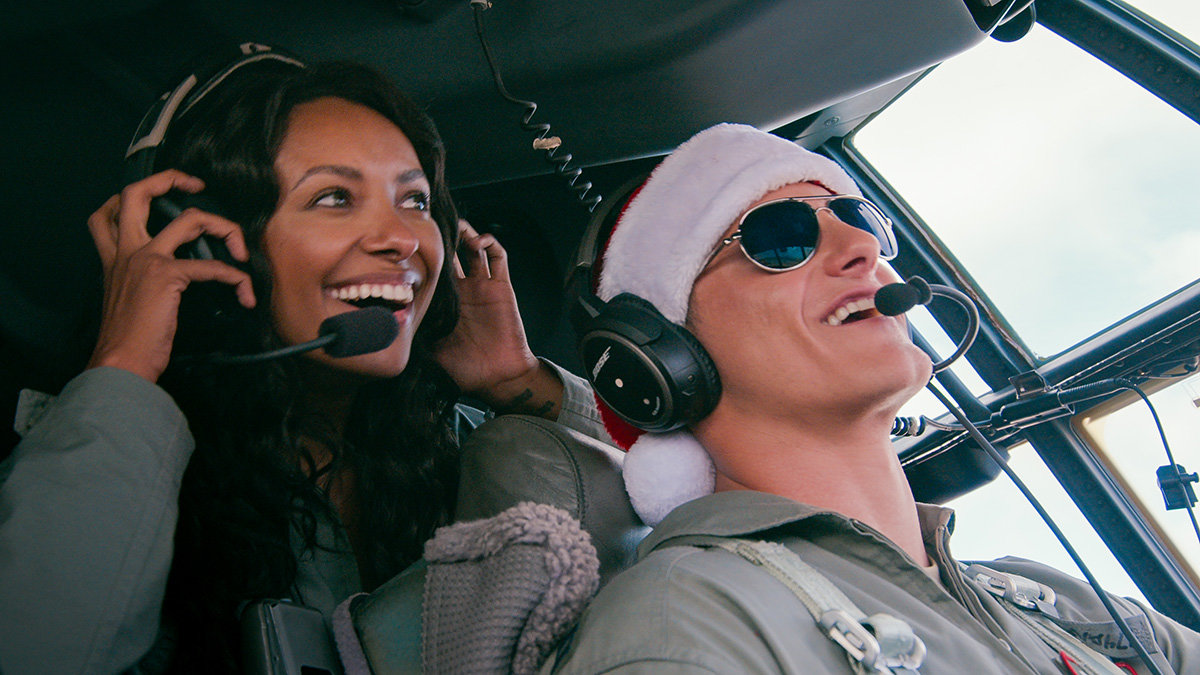 Theaters may still be limited, but there is no shortage of new holiday movies thanks to streaming services. Here are just a few of the movies that are sure to make you smile this holiday season.

Dolly Parton’s Christmas on the Square

This Netflix original musical is another take on Charles Dickens’ “A Christmas Carol” but with one important twist. This time, the angel is played by Dolly Parton, who spreads Christmas cheer with music. Christine Baranski plays a woman who is planning to sell and evict an entire small town on Christmas Eve. The movie features new music from Parton and is fun for the entire family.

Season two of the popular Christmas baking show is now streaming on Netflix. “Sugar Rush Christmas” puts a holiday spin on the competitive baking show “Sugar Rush.” The new season features six episodes full of holiday desserts and guest judges like Olympic figure skater Adam Rippon, singer and actor Jordin Sparks, and NBA champion Chris Bosh. If you are looking for a good-natured Christmas show this season, this show is for you.

This Hulu rom-com follows a couple, played by Kristen Stewart and Mackenzie Davis, who are seeking their families’ acceptance while simultaneously trying not to ruin Christmas. The film features proposals plotting, secret relationships and holiday shenanigans. “Happiest Season” captures the real-life struggles of awkward family dinners and coming home for the holidays.

This Netflix original rom-com starring Emma Roberts and Luke Bracey follows two singles who agree to accompany each other to parties celebrating Christmas, New Year’s, Valentine’s Day, St. Patrick’s Day and pretty much any other holiday you can think of. In true rom-com fashion, the two singles fall in love. This is the perfect feel-good film for date night or girl’s night, but keep in mind that this film is not recommended for children.

“Jingle Jangle: A Christmas Journey” is another Netflix original musical made especially with children in mind, with original music by Grammy award winners John Legend and Philip Lawrence. Forest Whitaker plays a toymaker who was betrayed by his apprentice, played by Keegan-Michael Key. All hope is lost until his granddaughter, played by Madalen Mills, restores the toymaker’s spirit.