Art In The Park To Be Held September 19 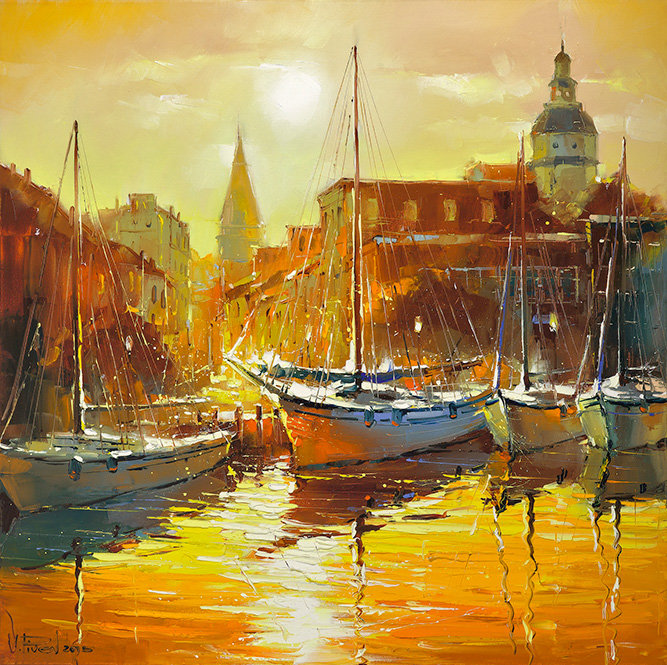 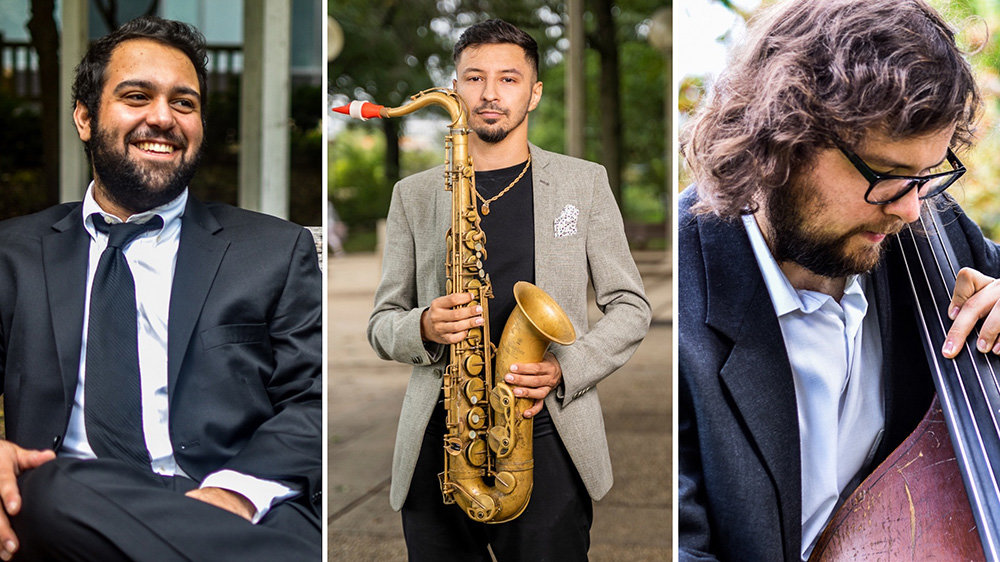 Elijah Jamal Balbed, Steve Arnold and drummer Julian Berkowitz will perform a soothing set of jazz and Brazilian music during Art in the Park at Cafe Mezzanotte on September 19.
Photos Provided 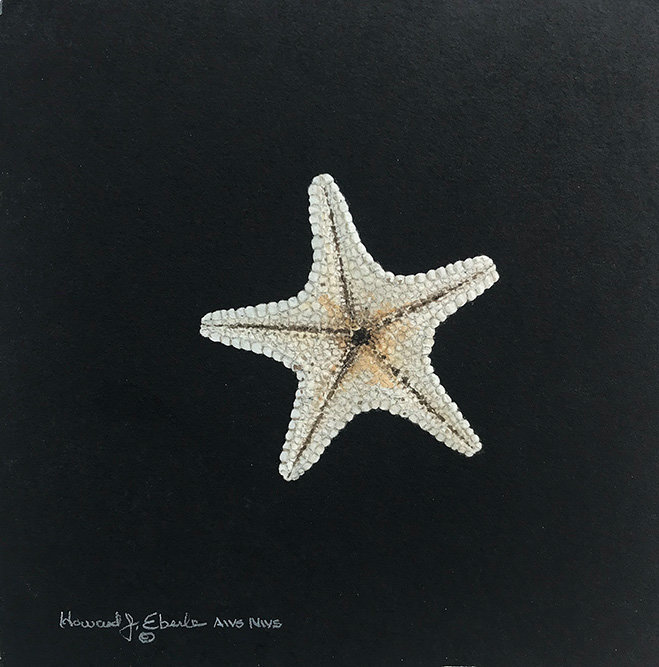 "Shell V,” a watercolor by Howard Eberle, will be for sale.
Photos Provided 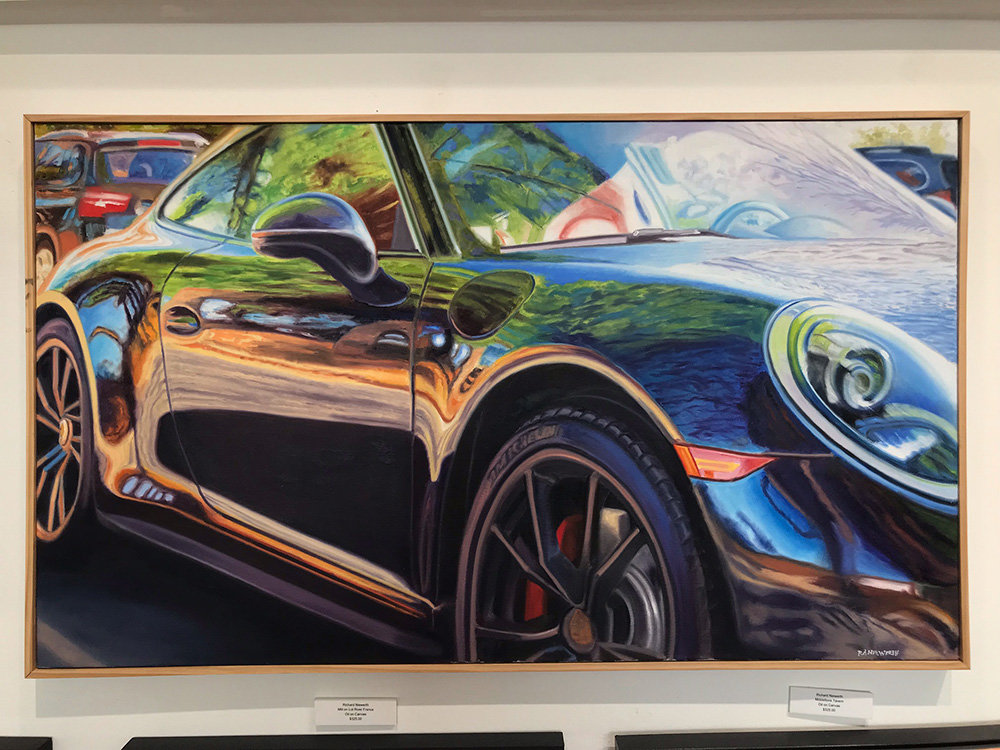 Gallery 564 will sell an oil painting by Richard Niewerth and works by other artists.
Photos Provided
Previous Next
Posted Wednesday, September 8, 2021 4:39 pm

Art in the Park will be held in Severna Park on Sunday, September 19, from 1:00pm until 5:00pm. Created as an annual community event, the attraction features top-shelf jazz groups, a live watercolor demonstration, and fine art in the courtyard and interior of Cafe Mezzanotte at 760 Ritchie Highway.

The event rain date is September 26. Parking is free and plentiful.

The courtyard and gardens will open to ticket holders at 1:00pm, giving attendees an opportunity to view and purchase fine art and gift selections from Benfield Gallery, Gallery 564, McBride Gallery and Side Street Framers. Festival food and wine tasting stations will be available, and the restaurant will offer its full Mediterranean menu.

Before the afternoon’s festivities are over, Balbed will also appear during a soothing set of jazz and Brazilian music with the Balbed/Arnold/Berkowitz Trio. Joining him are bassist Steve Arnold and drummer Julian Berkowitz.

Art in the Park grew out of the Jazz at the Mezz series begun by Paulina Phillips and Theresa Sise of Jazz Beyond Borders in Severna Park. The organization brings international performing and recording artists to festivals, concert halls and classrooms and helps launch album releases. Their diverse musical offerings have featured indigenous artists and others from the United States as well as performers from Spain, Canada, the United Kingdom, Russia and Brazil.

The idea to create an annual community event arose as they watched their jazz audience swell in numbers. The desire for outside activities had grown exponentially after 18 months of lockdown. To produce the new festival, they partnered with Jonathan Katz of the Severna Park Voice and Cafe Mezzanotte owner Kosmas “Tommie” Koukoulis and began gathering volunteers, who like them, had a history of volunteering with cultural festivals.

Koukoulis owns and operates Cafe Mezzanotte in Severna Park and Uncle’s Hawaiian Grindz in Fallston, Maryland. Both restaurants have long supported The Food Project, a center in southwest Baltimore that uses food, music and art to motivate and inspire city youth. Part of Art in the Park jazz festival proceeds will benefit The Food Project.

Tickets for Art in the Park are on sale now. Admission is $40 after September 1. Purchase tickets at www.instnt.us/aitp.