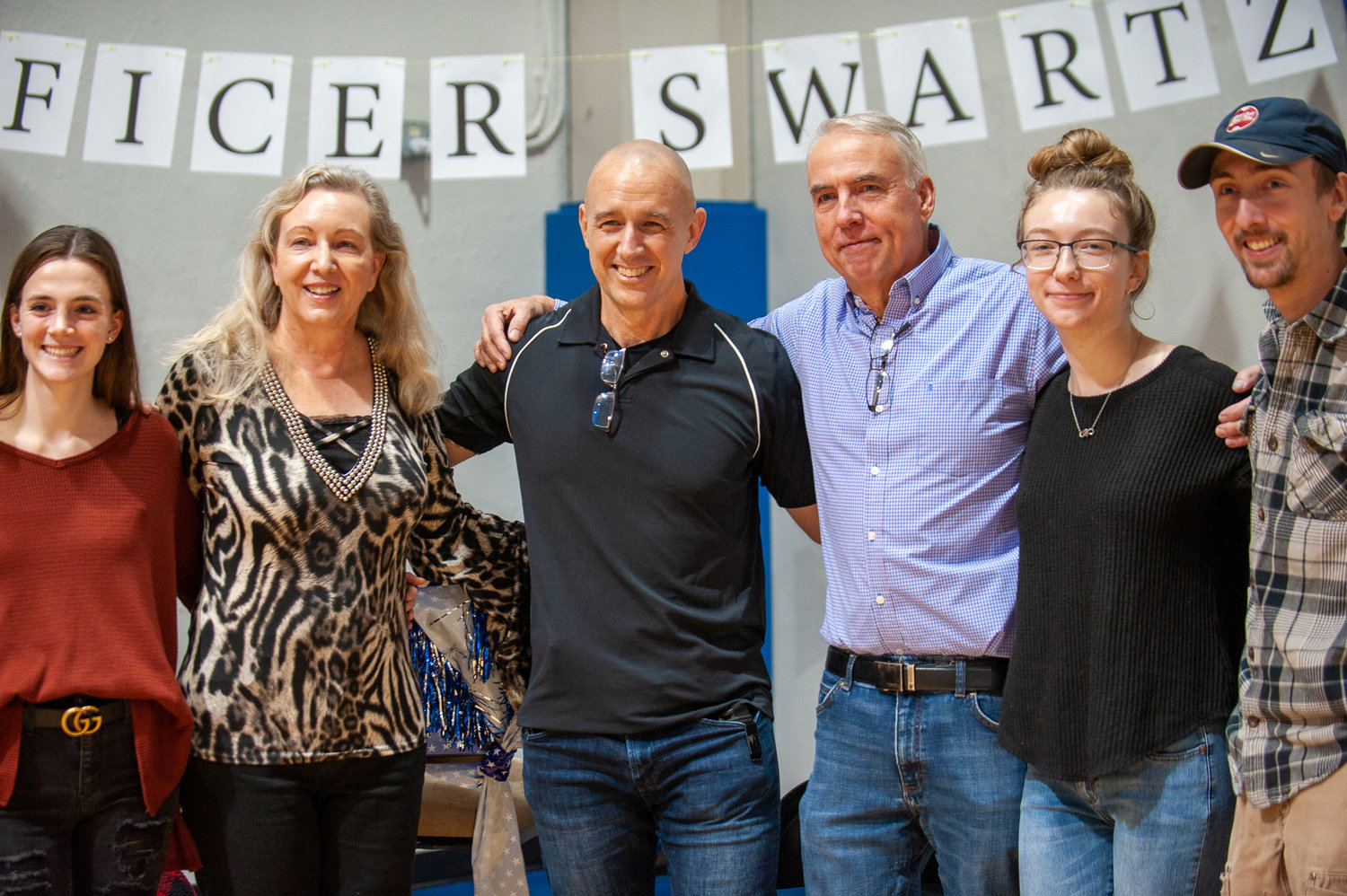 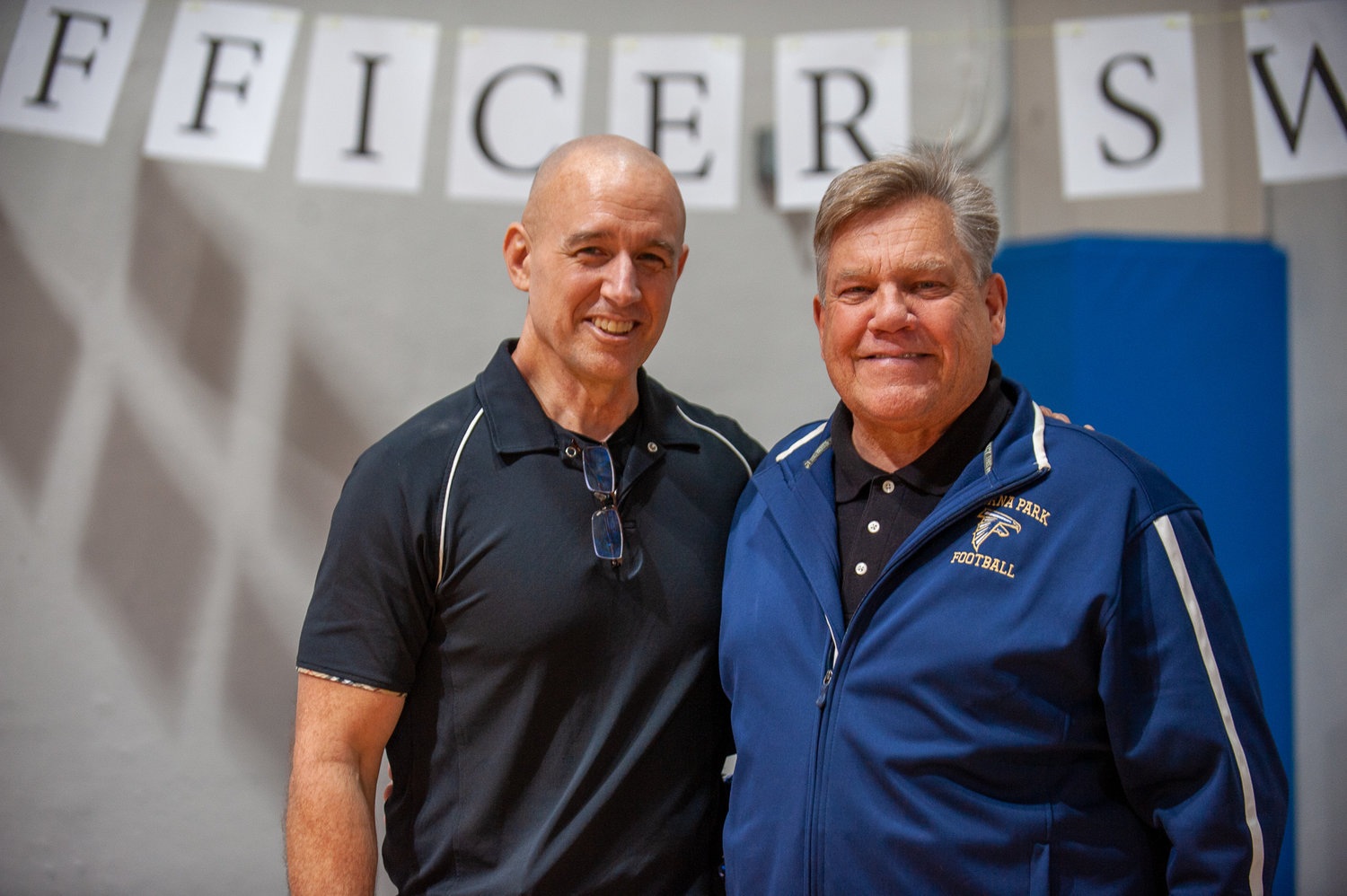 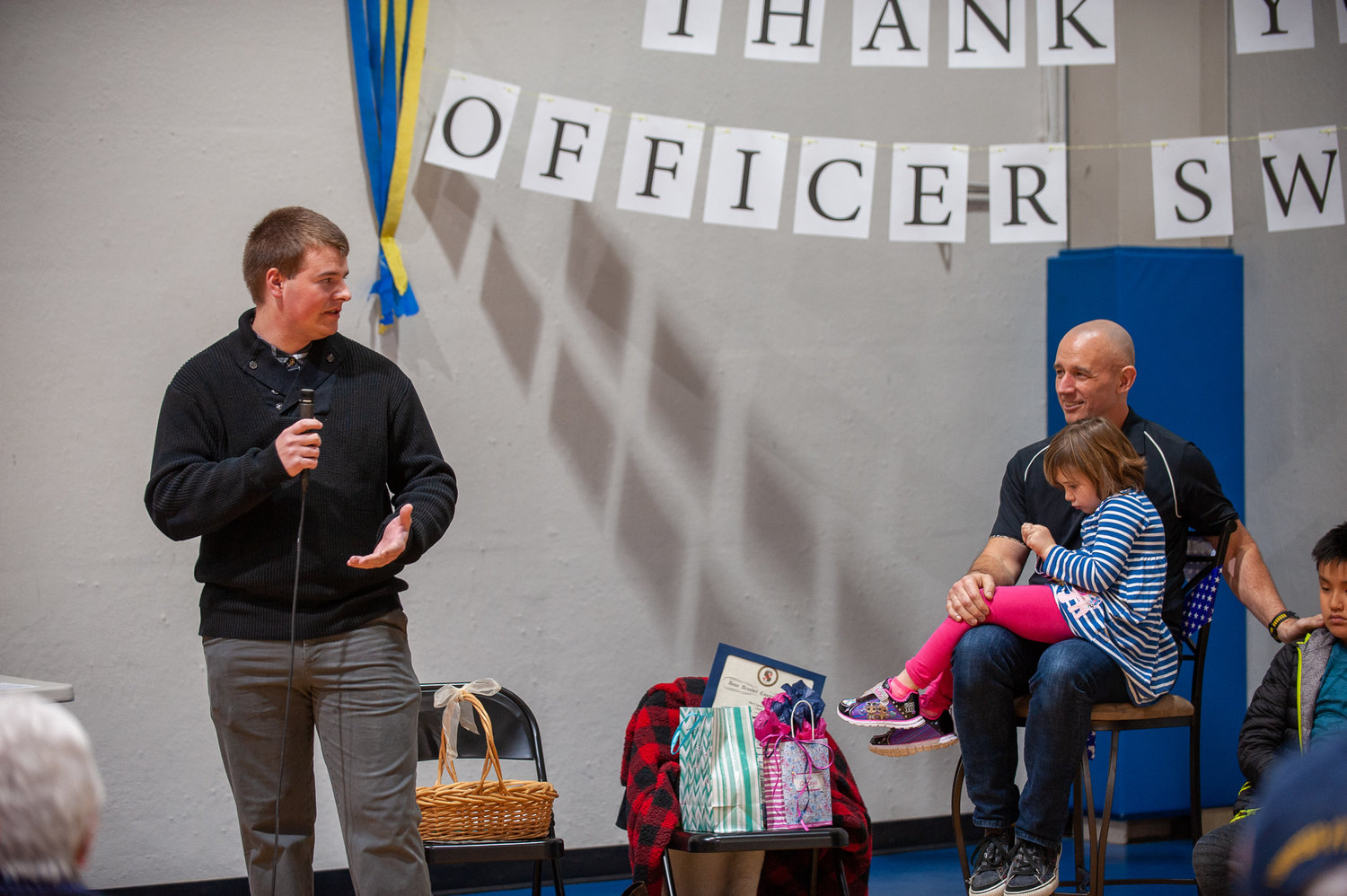 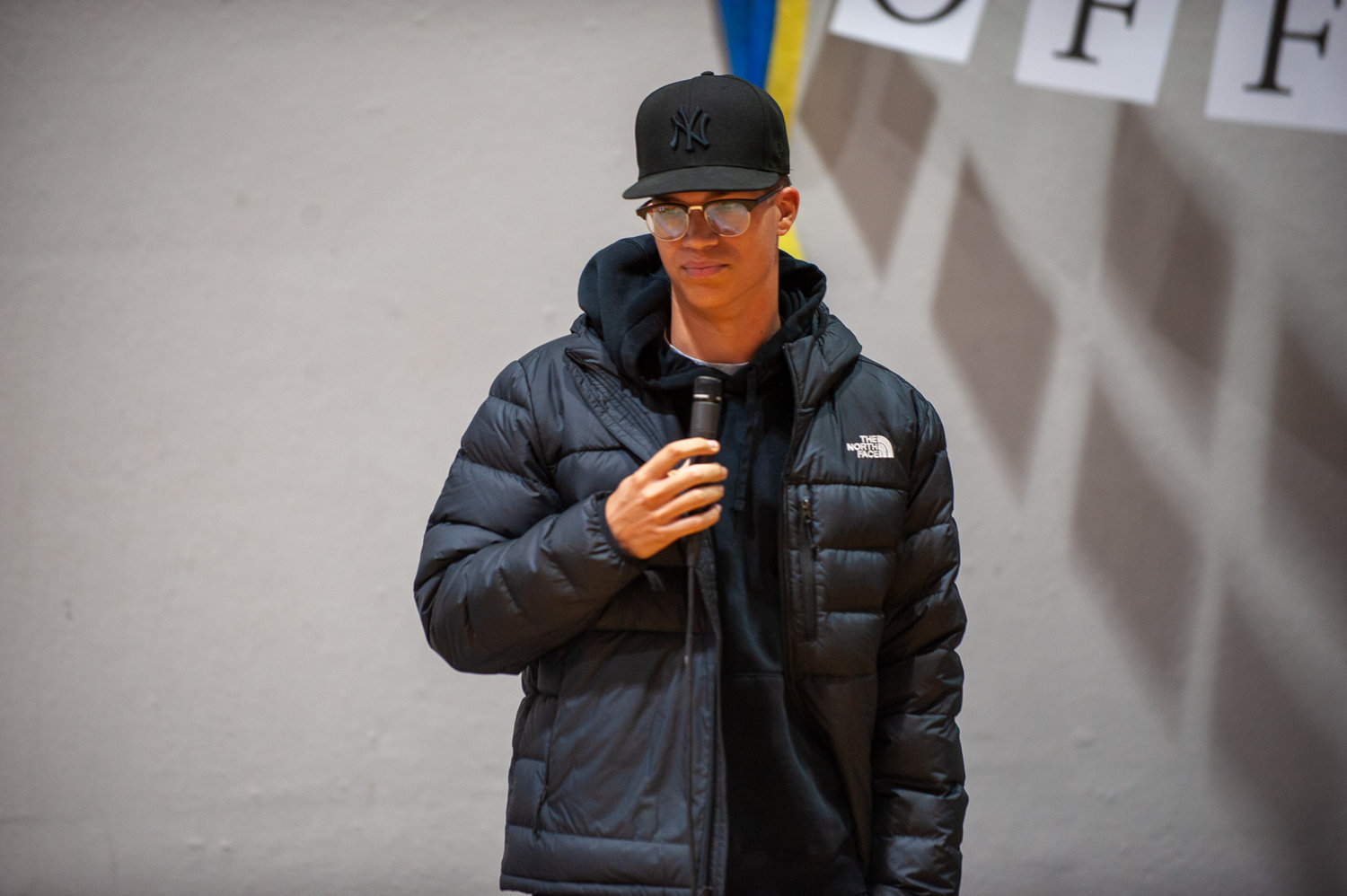 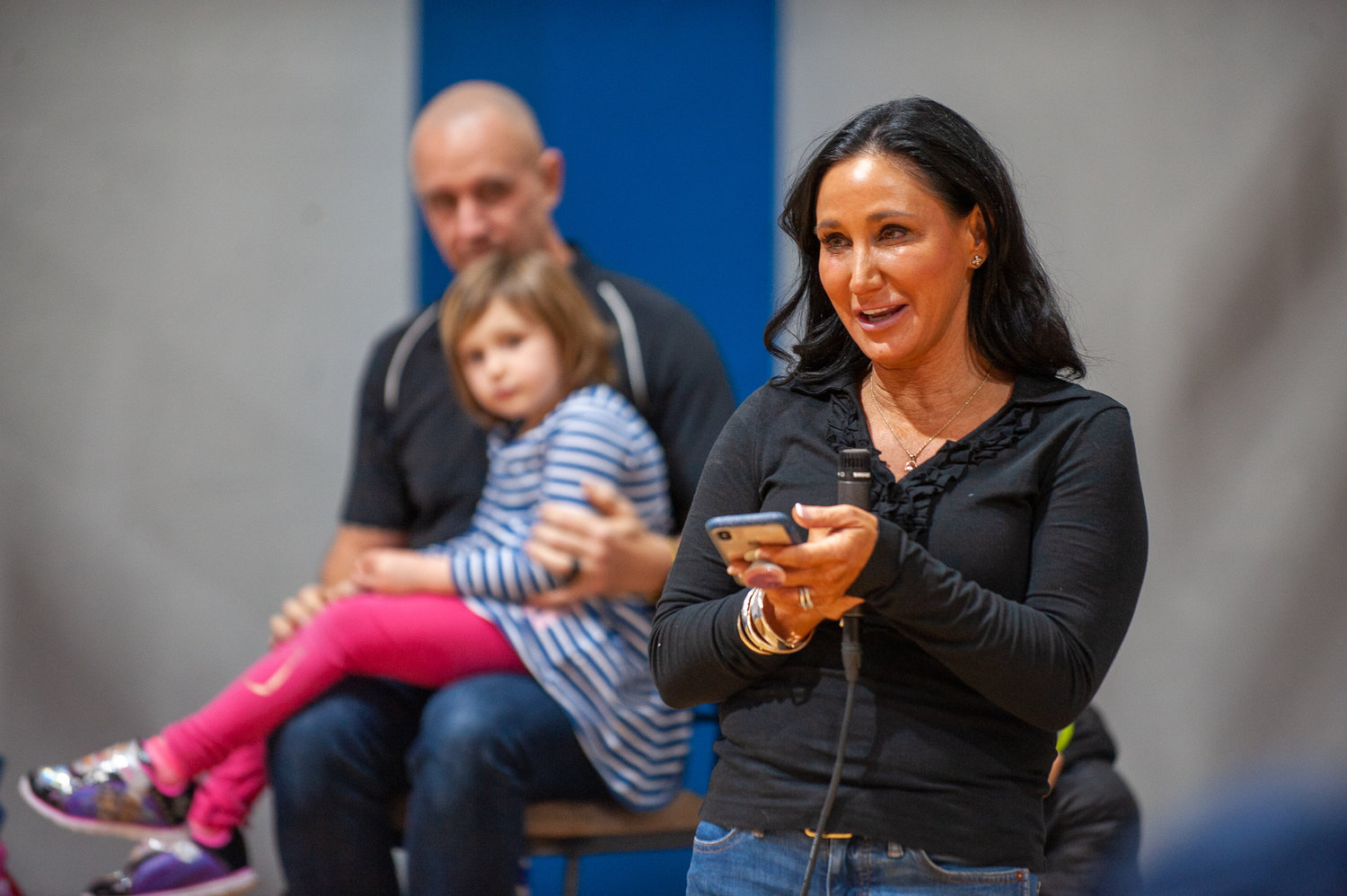 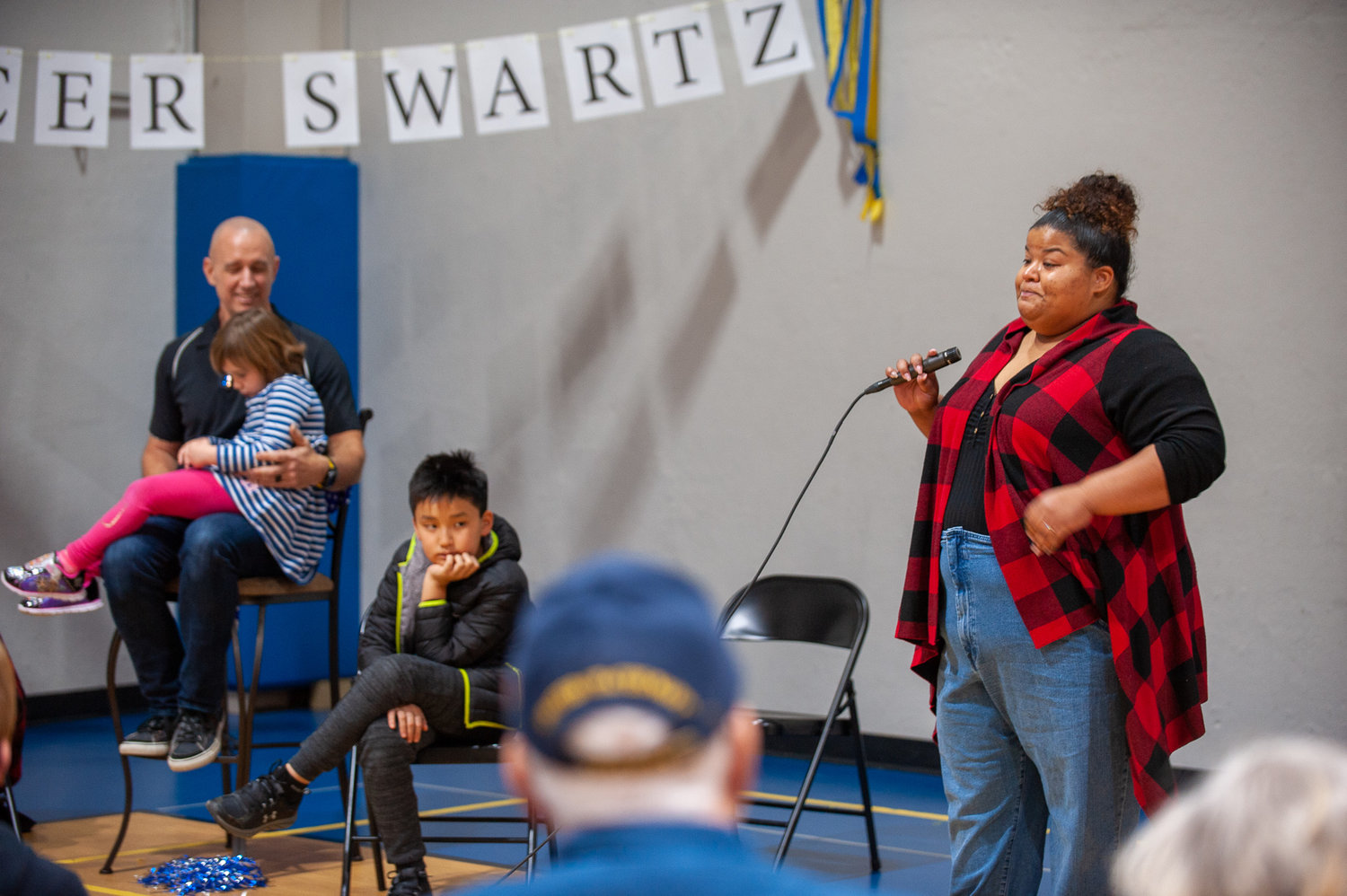 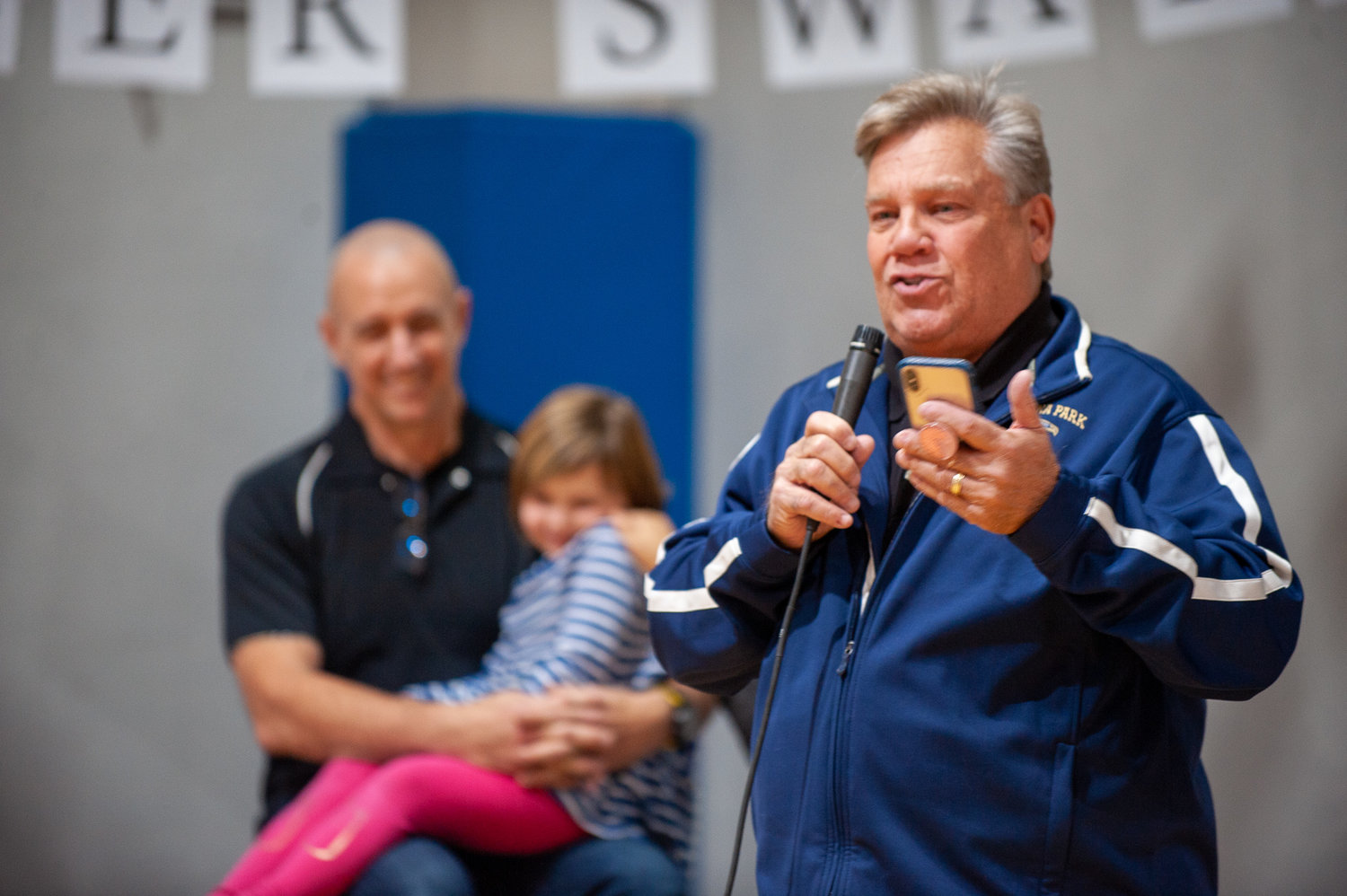 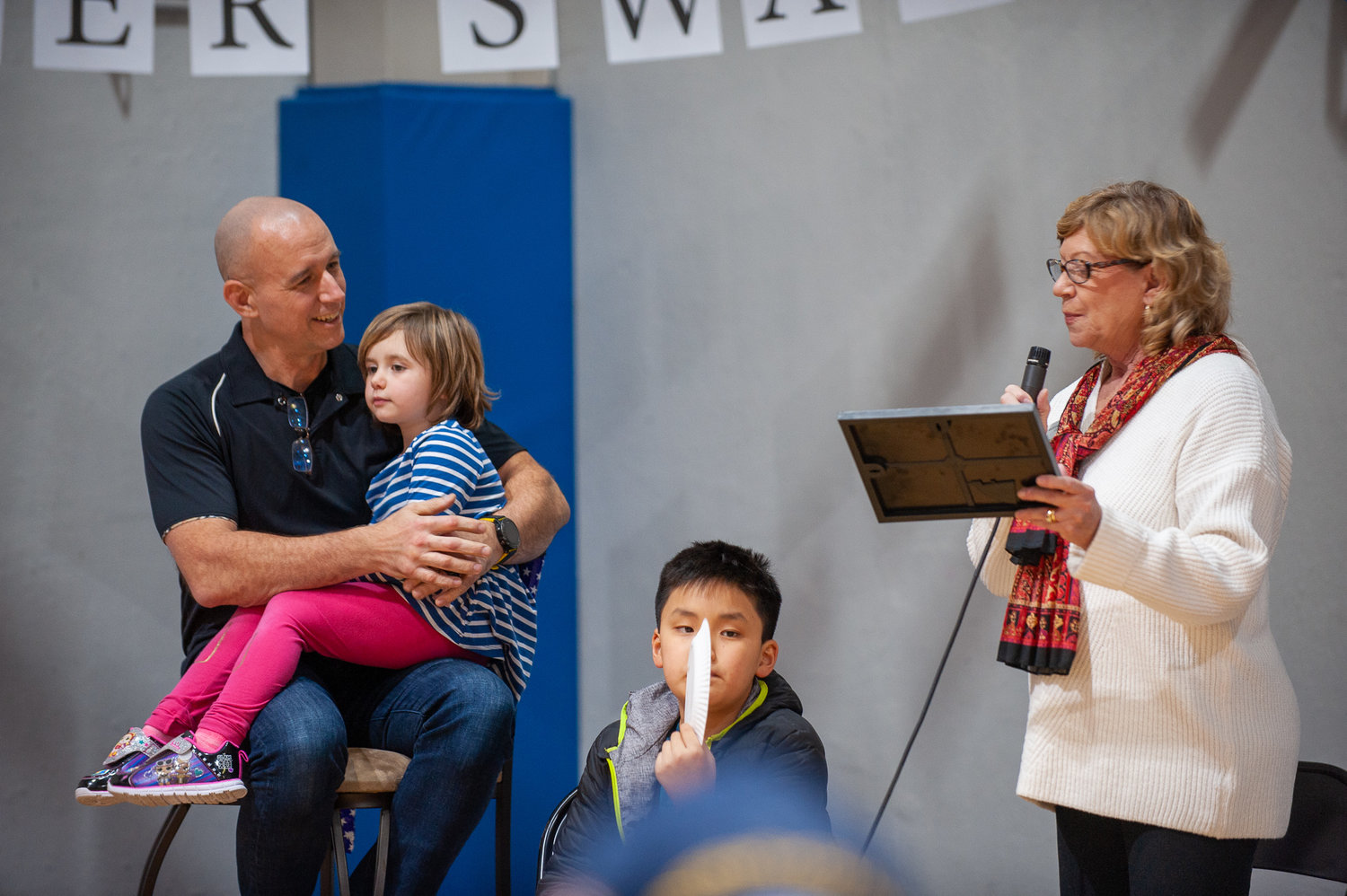 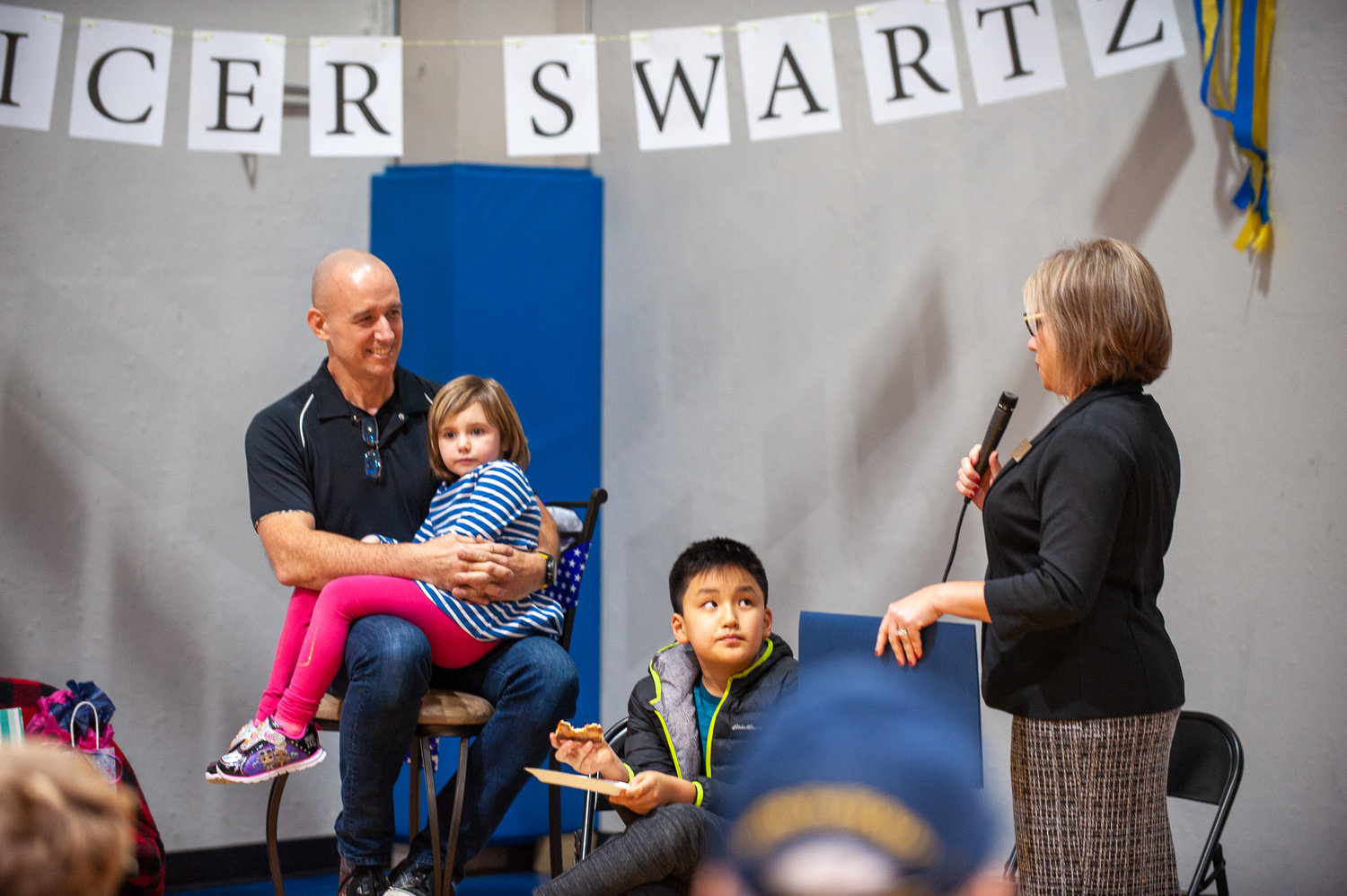 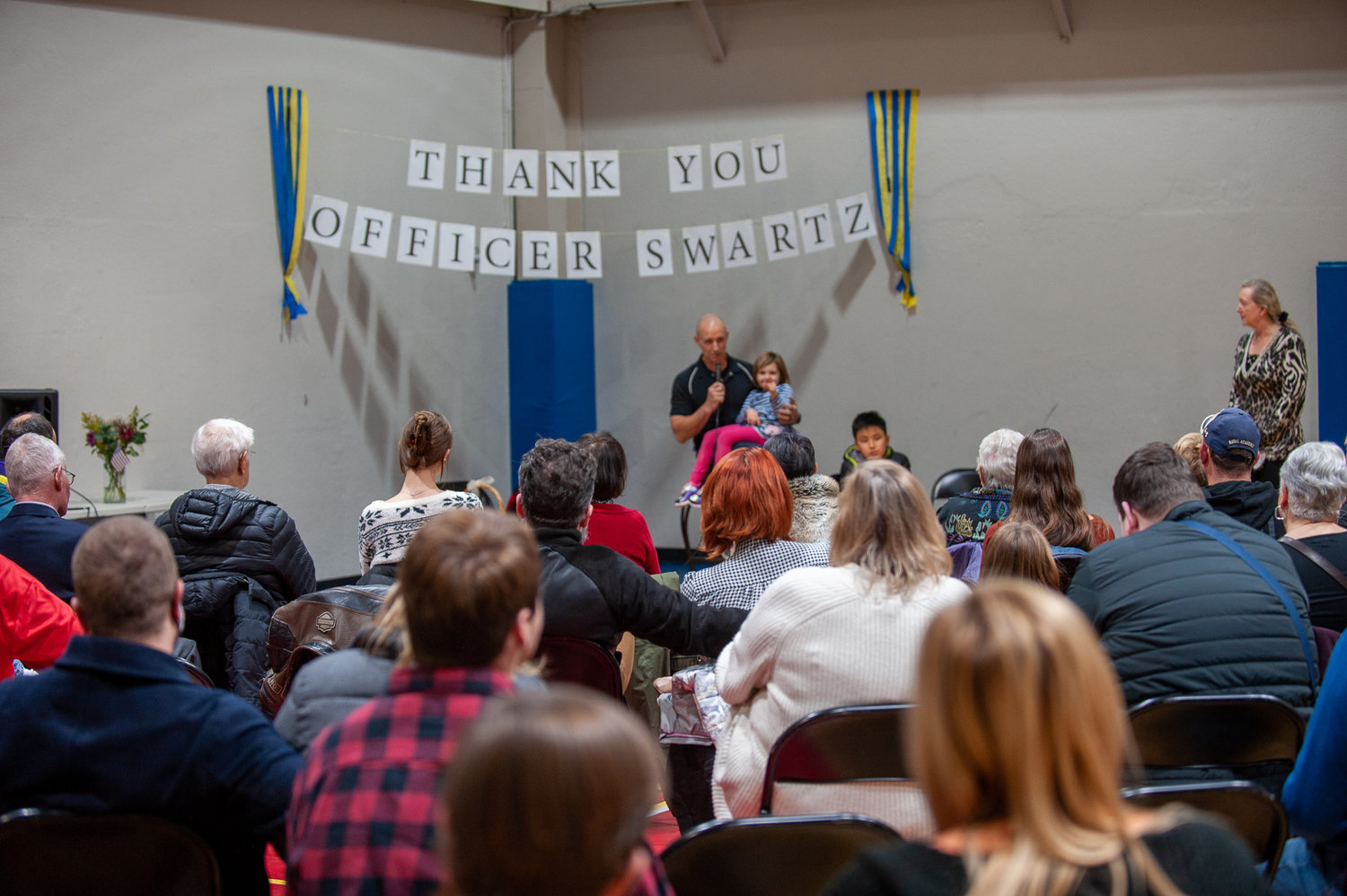 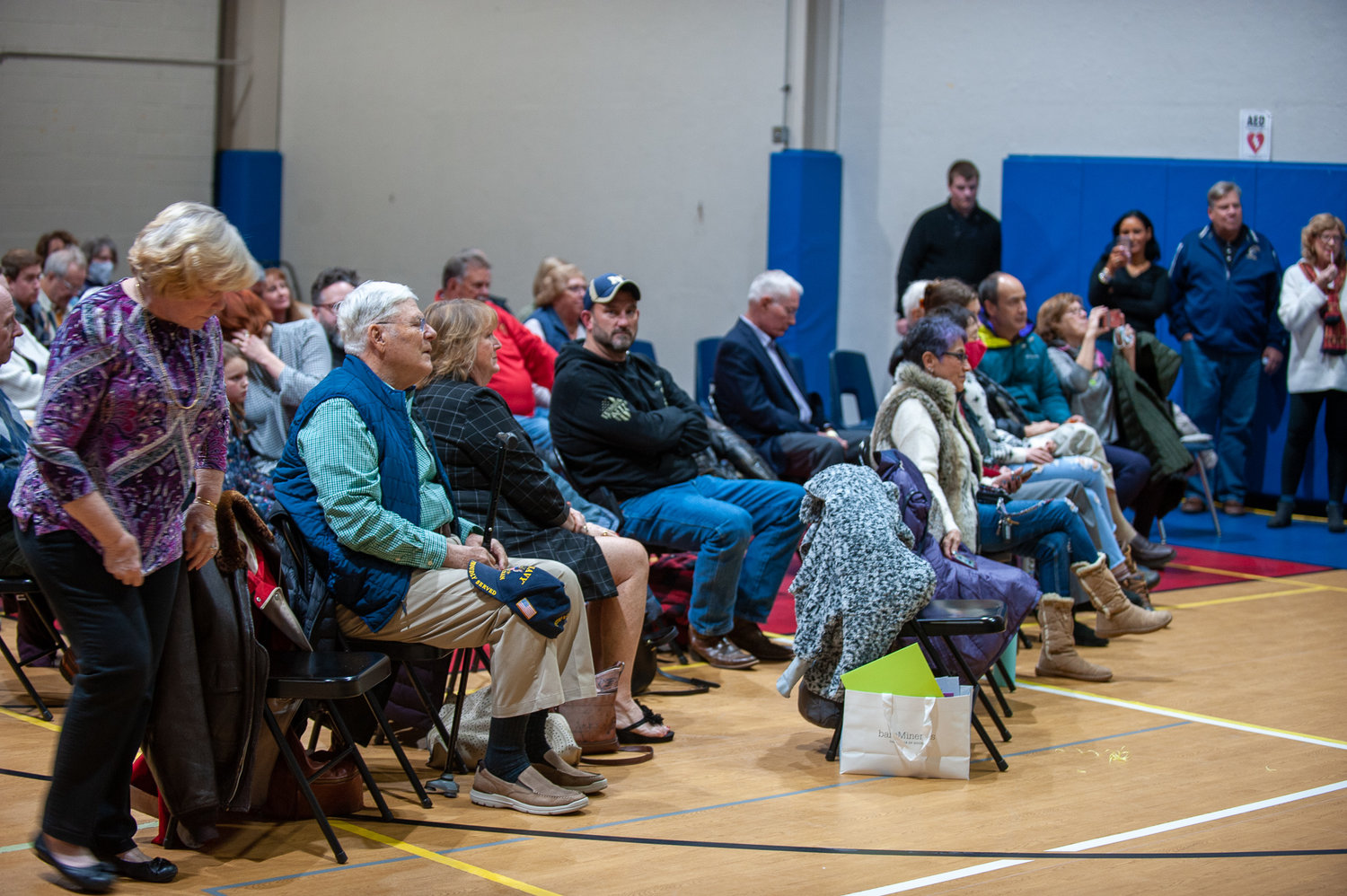 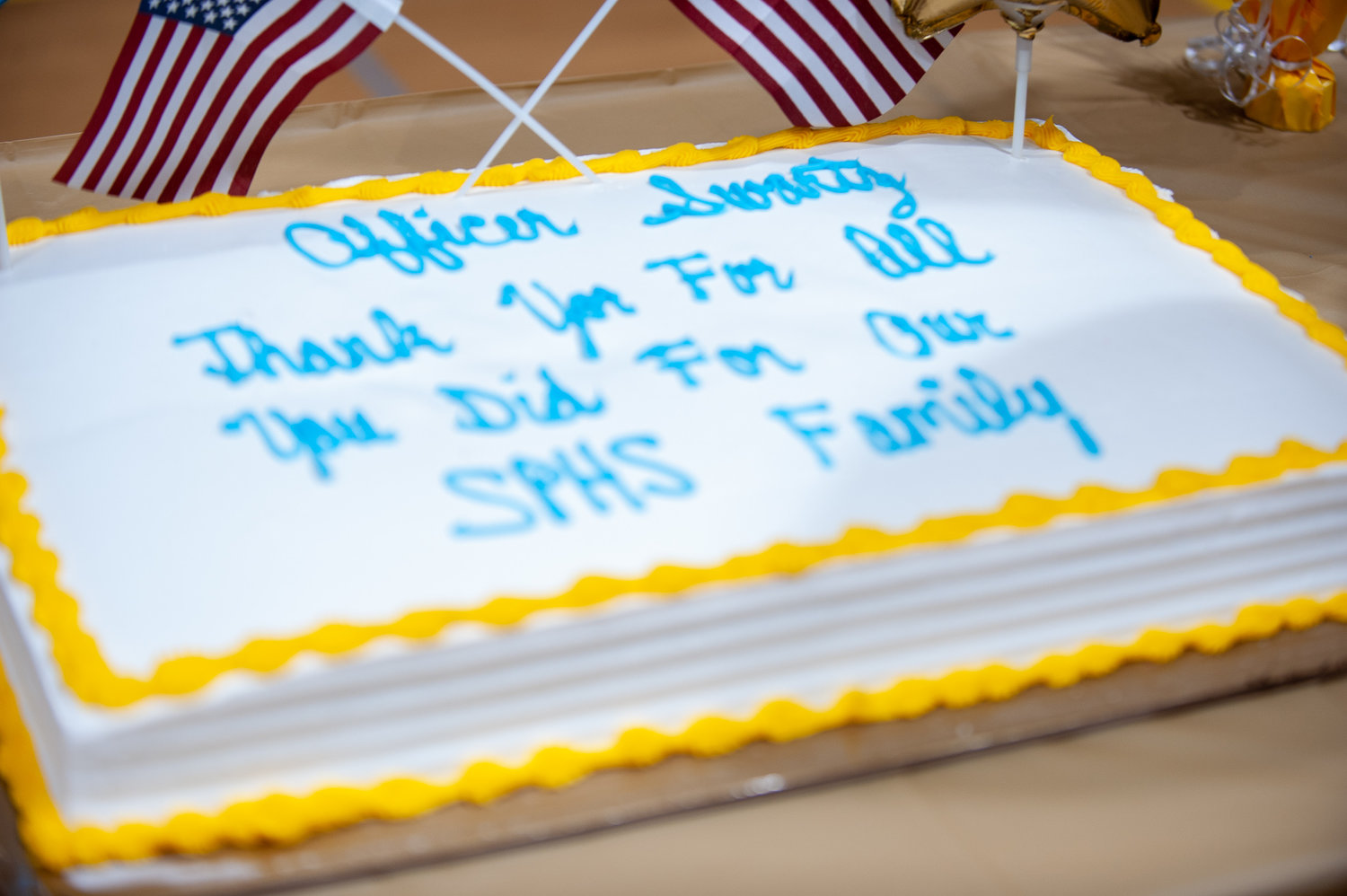 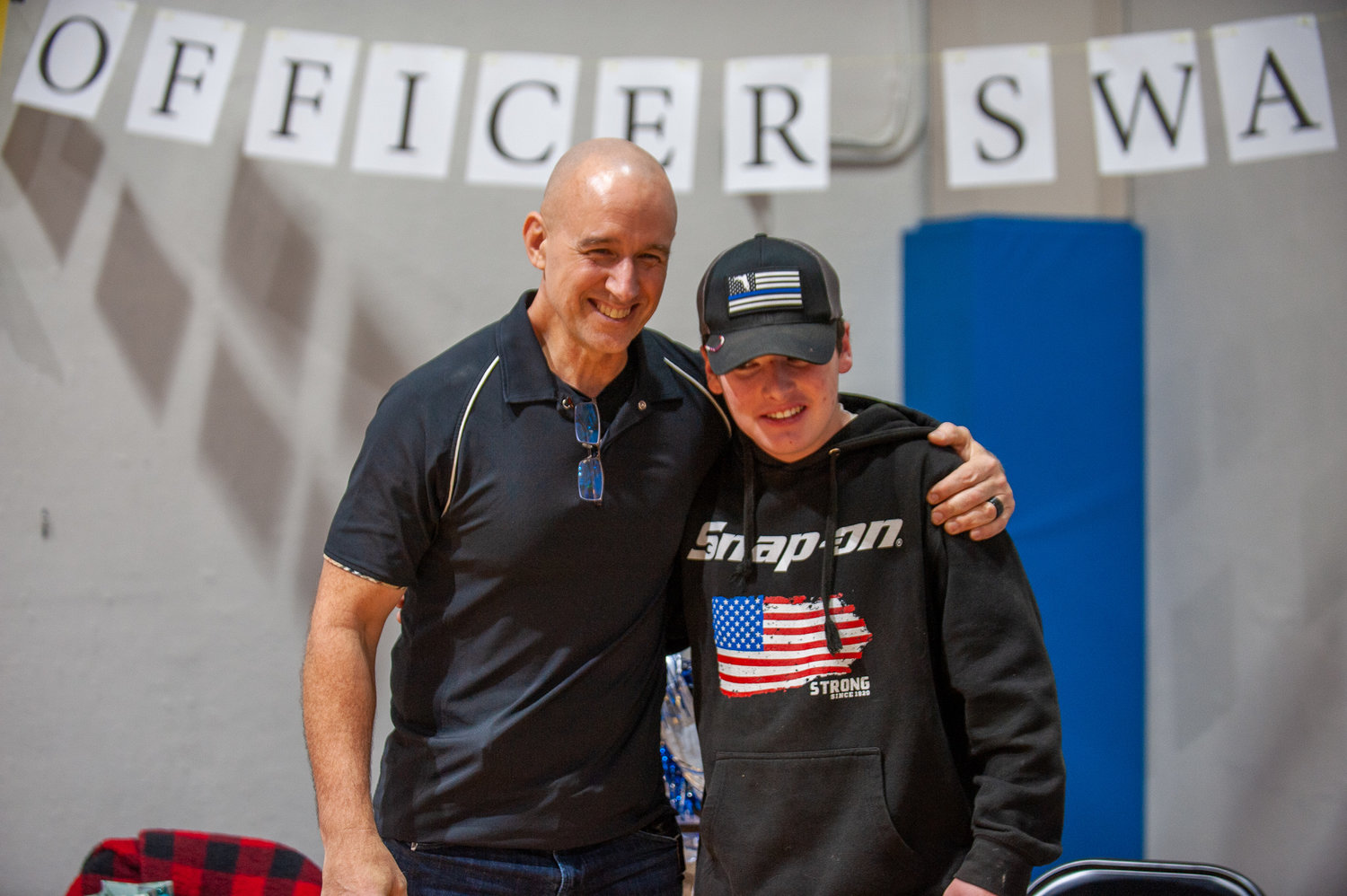 ‘Tis The Season For Giving