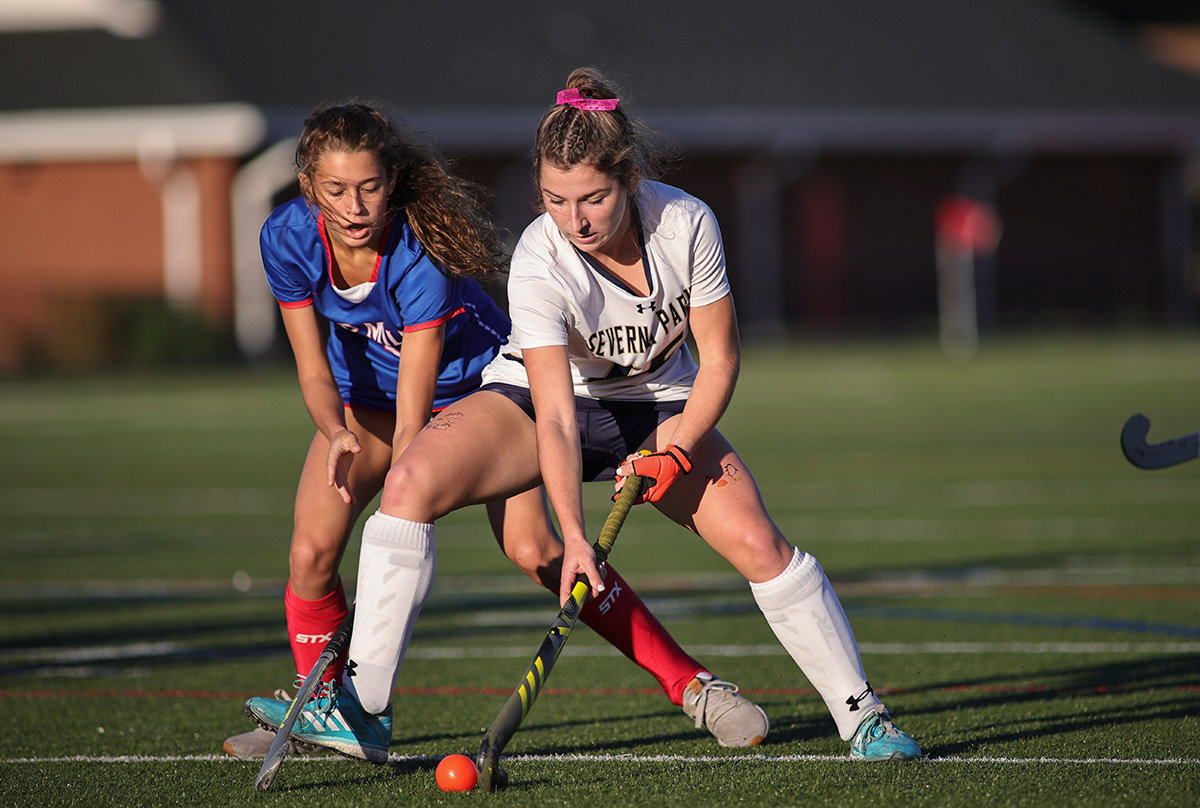 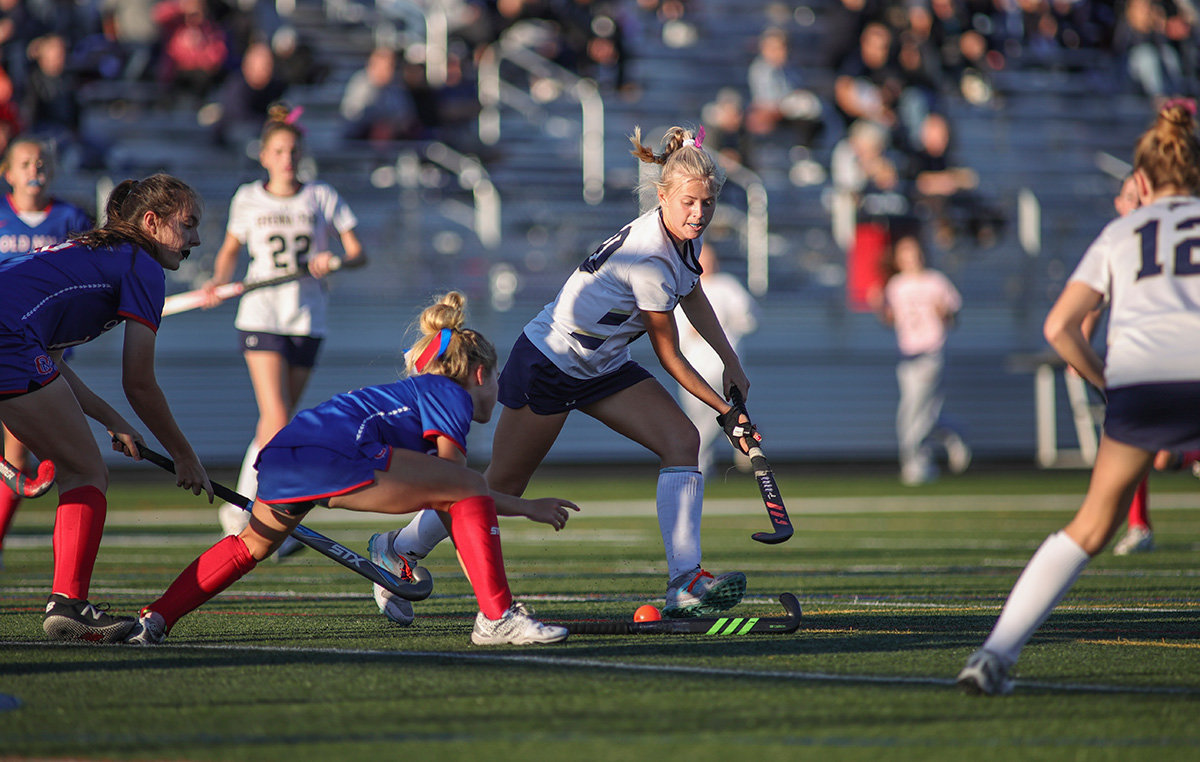 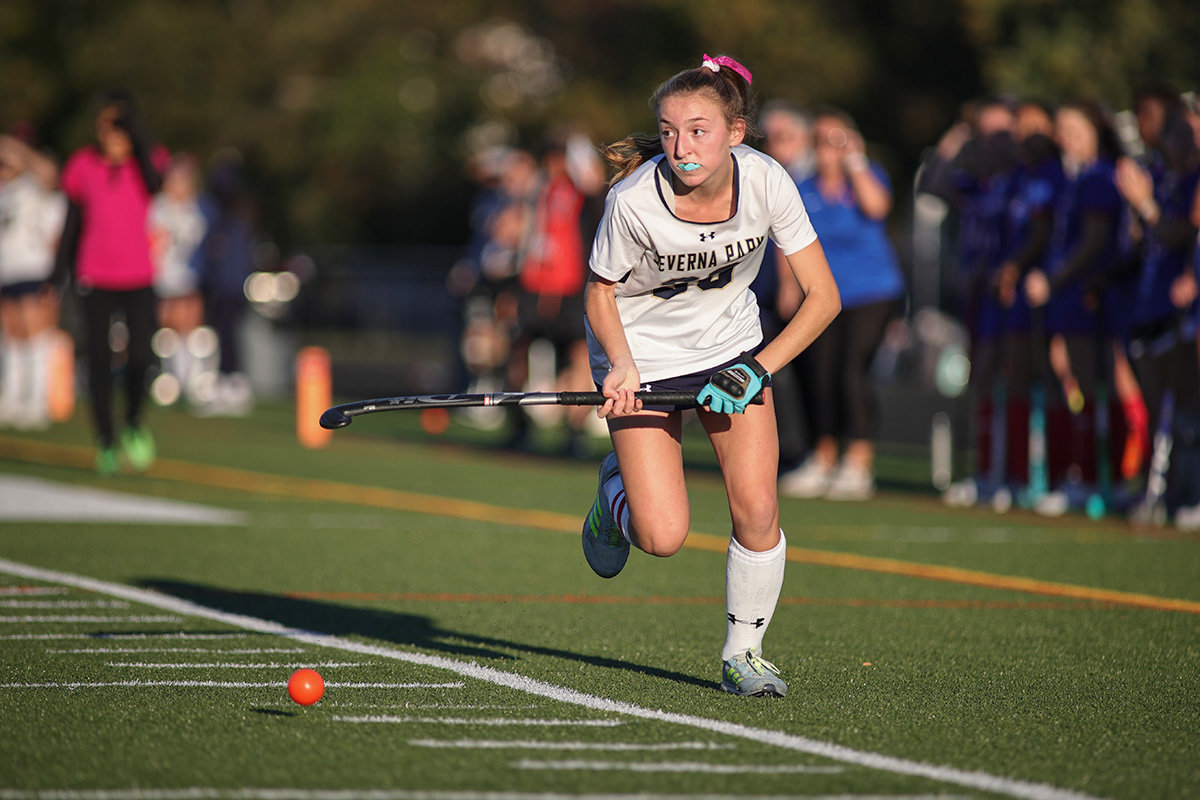 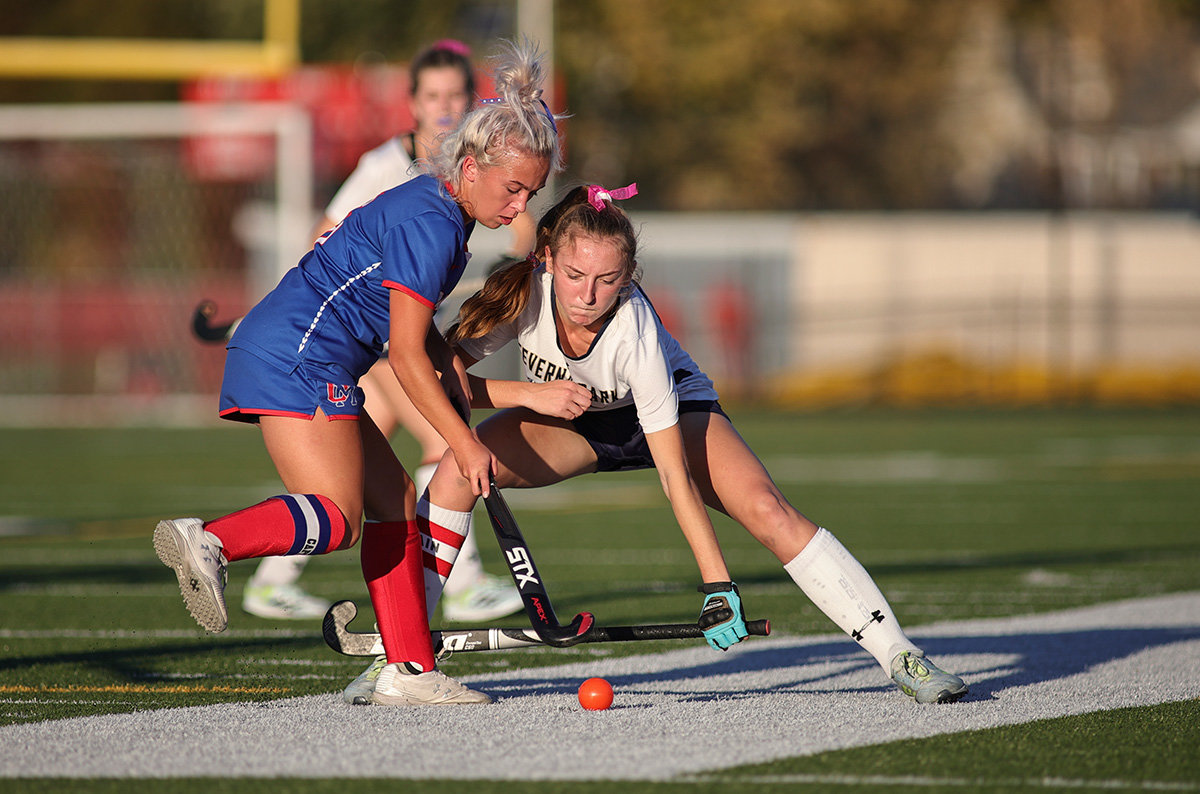 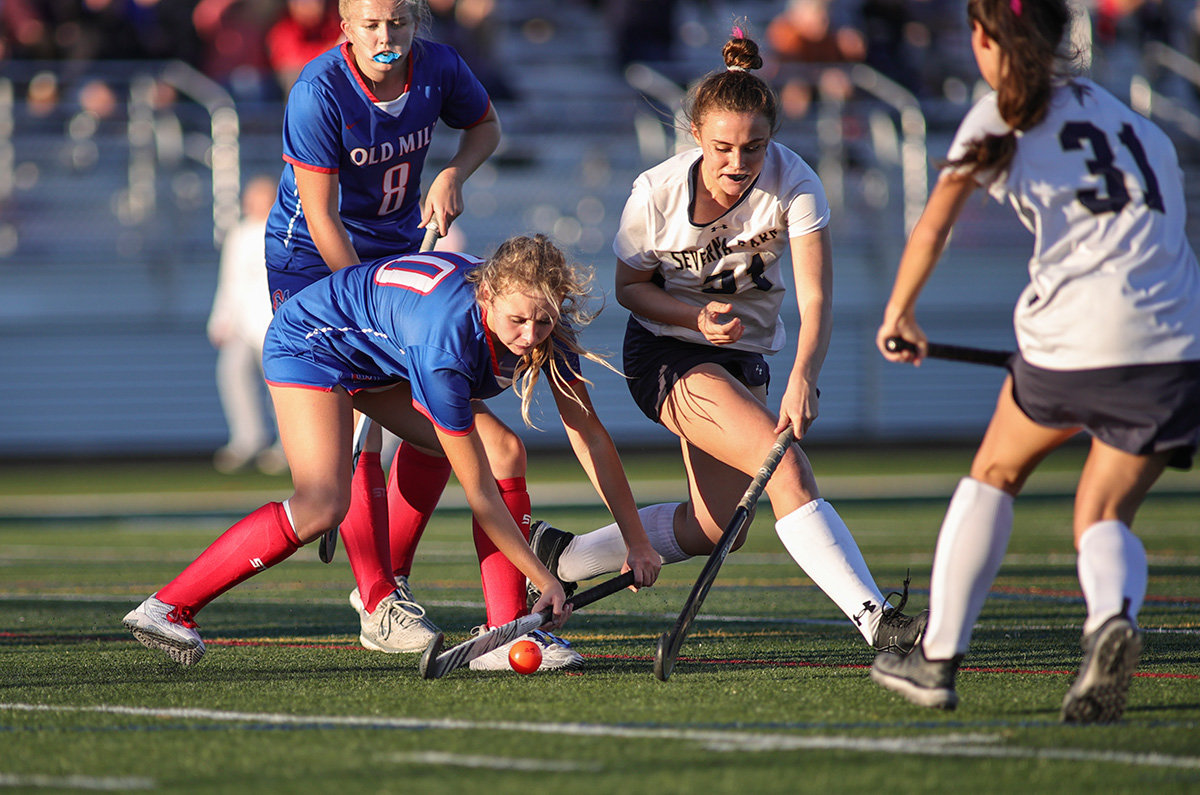 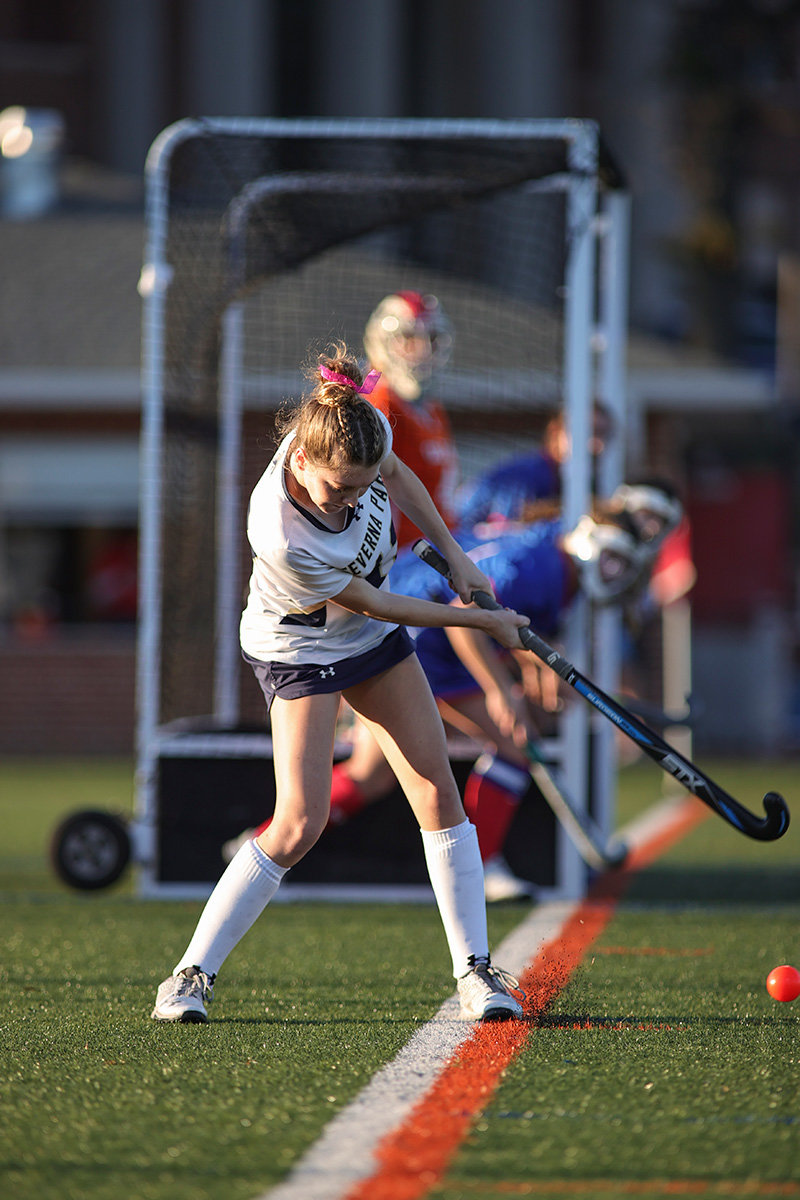 Ava Drexler-Amey inserted the ball on a penalty corner in front of the Old Mill defenders. 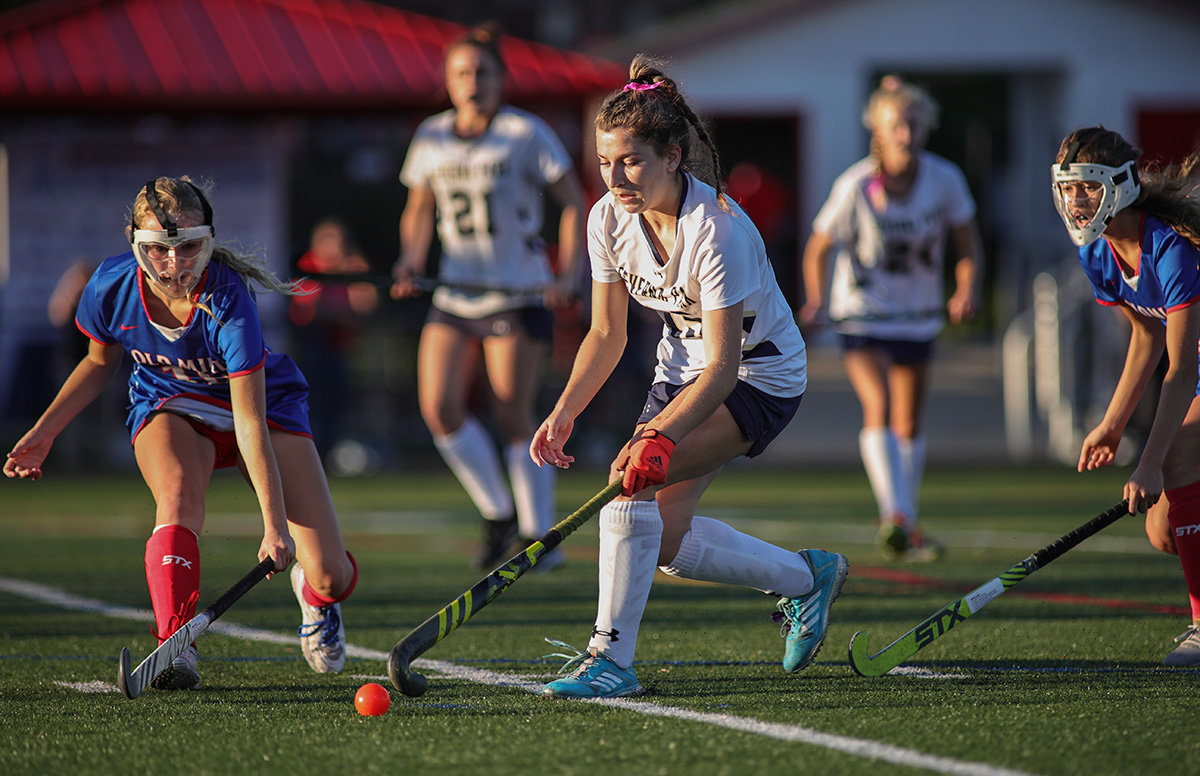 Ava Drexler-Amey (SP) tried to control the ball during a penalty corner shot. 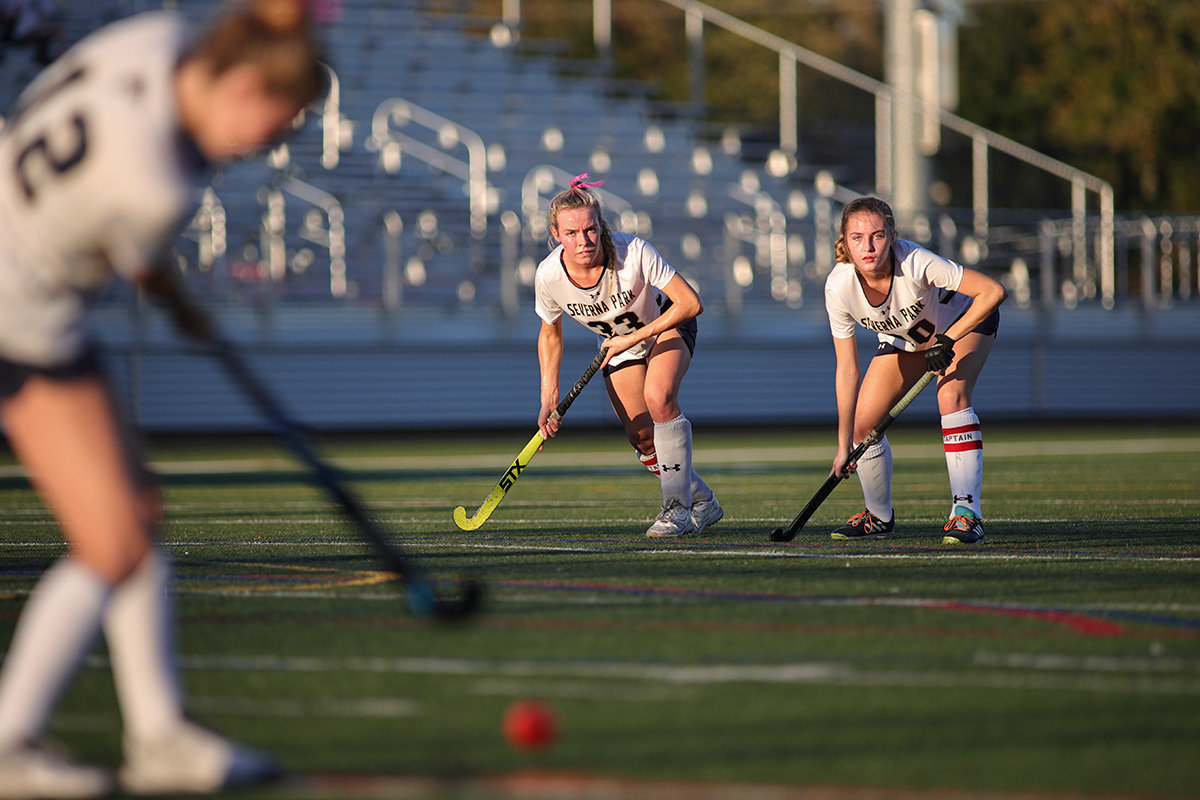 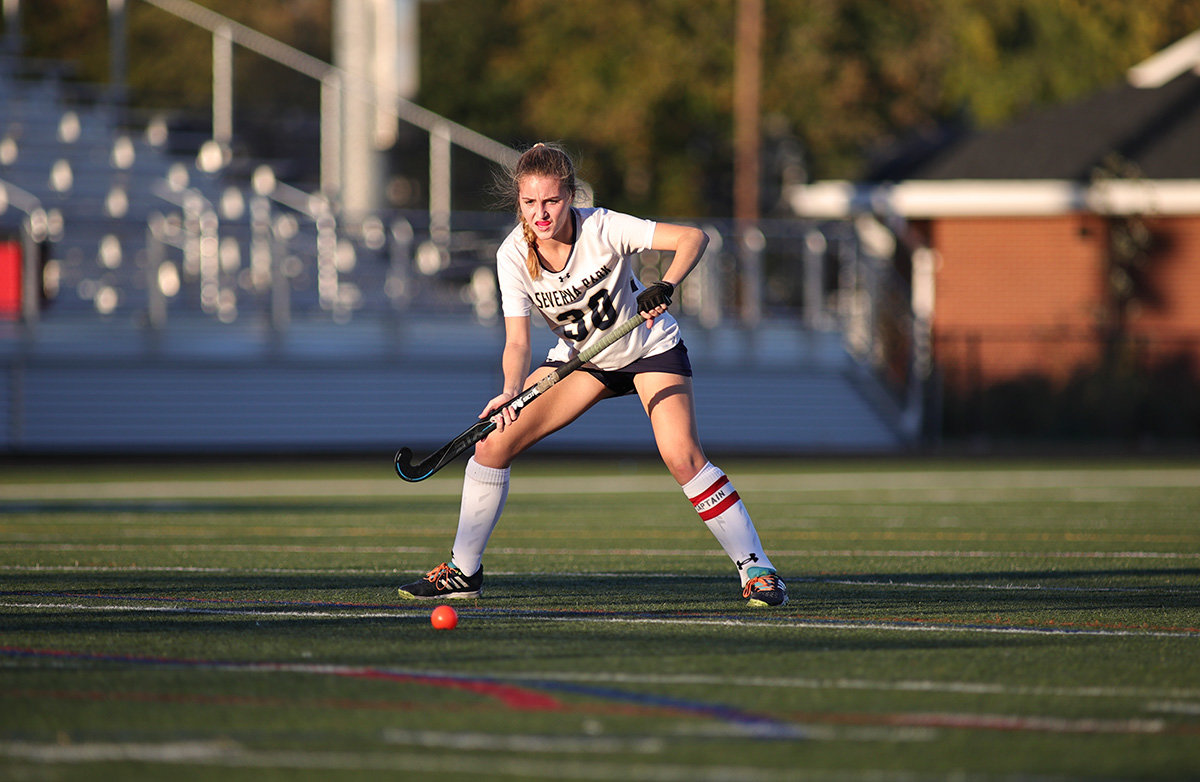 Defender Zoe Day received the ball on a penalty corner. 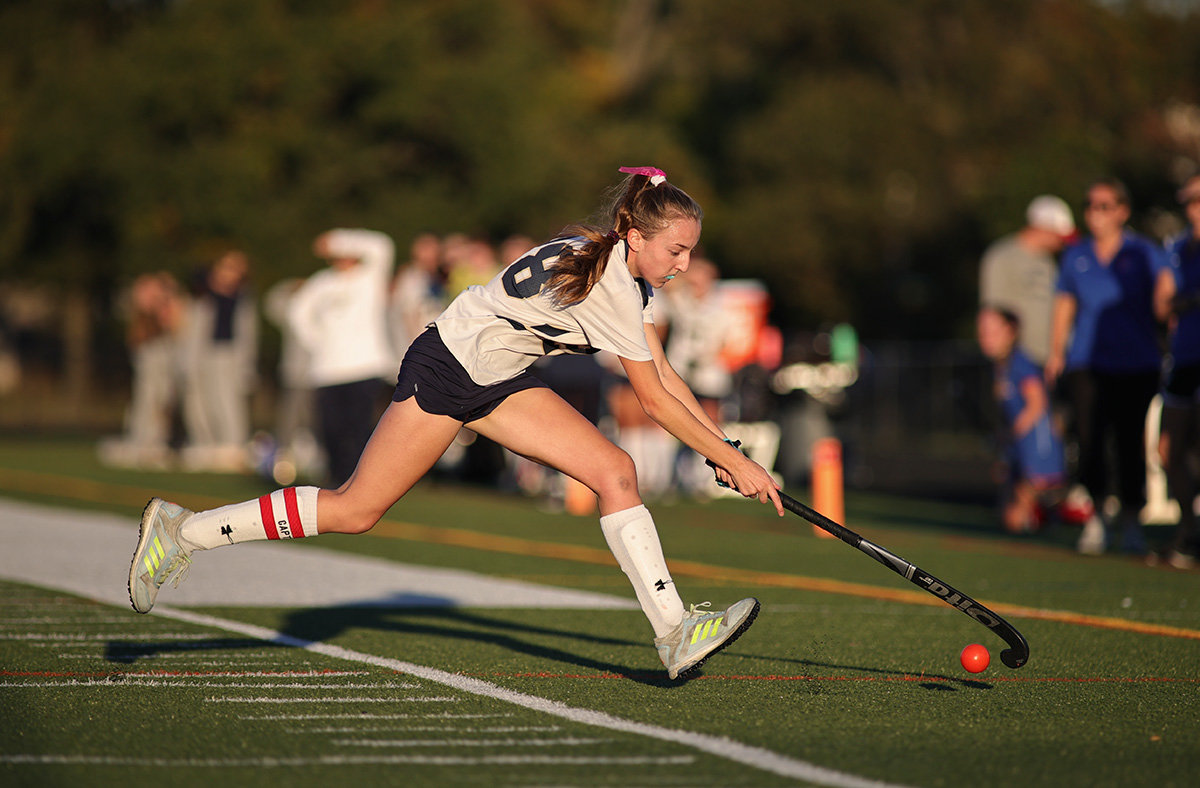 Midfielder Emma Marsh saved a ball from going out of bounds. 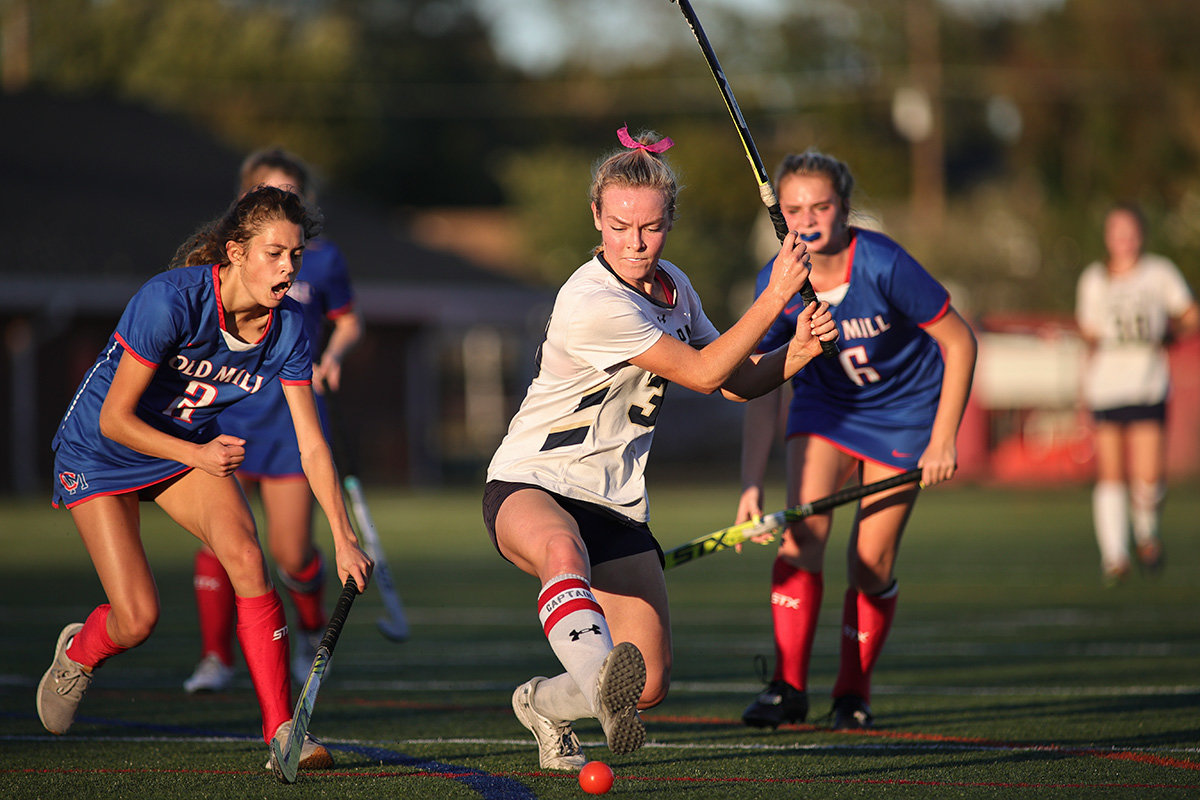 Gen Mullervy prepared for a shot on goal. 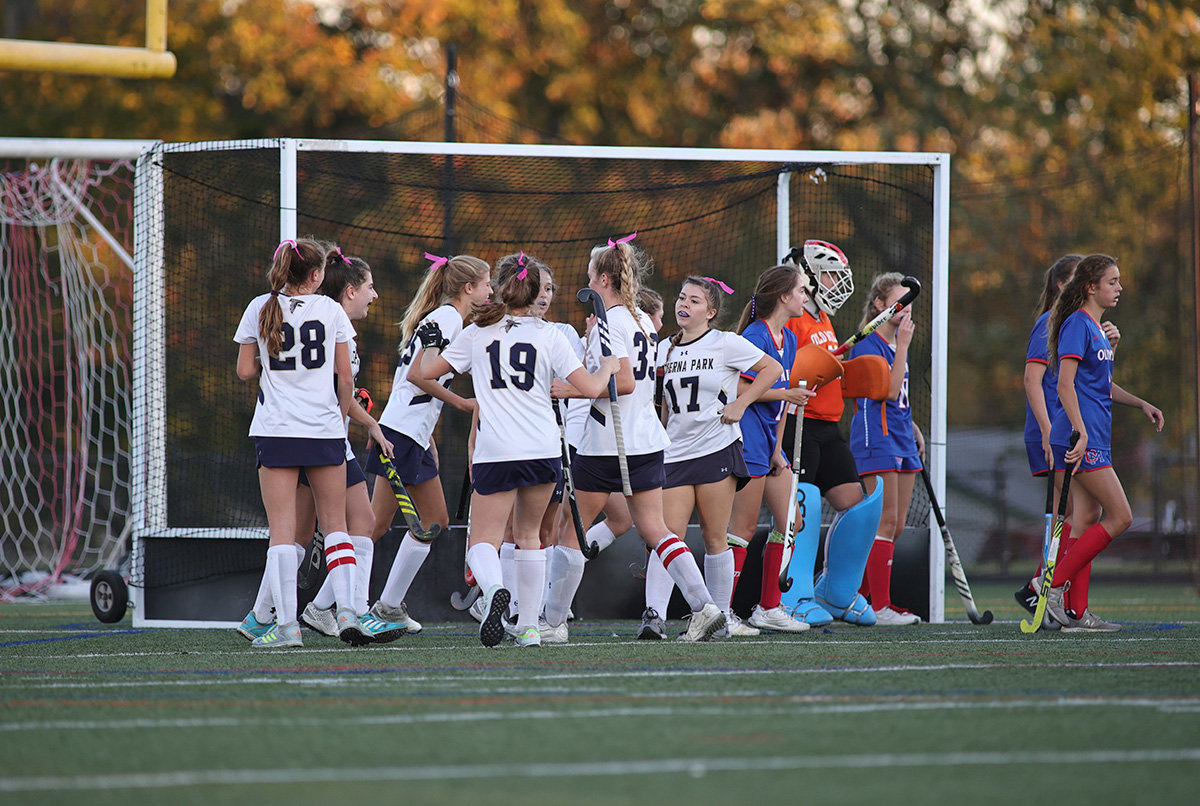 Severna Park celebrated a goal that broke the 0-0 tie early in the third period. 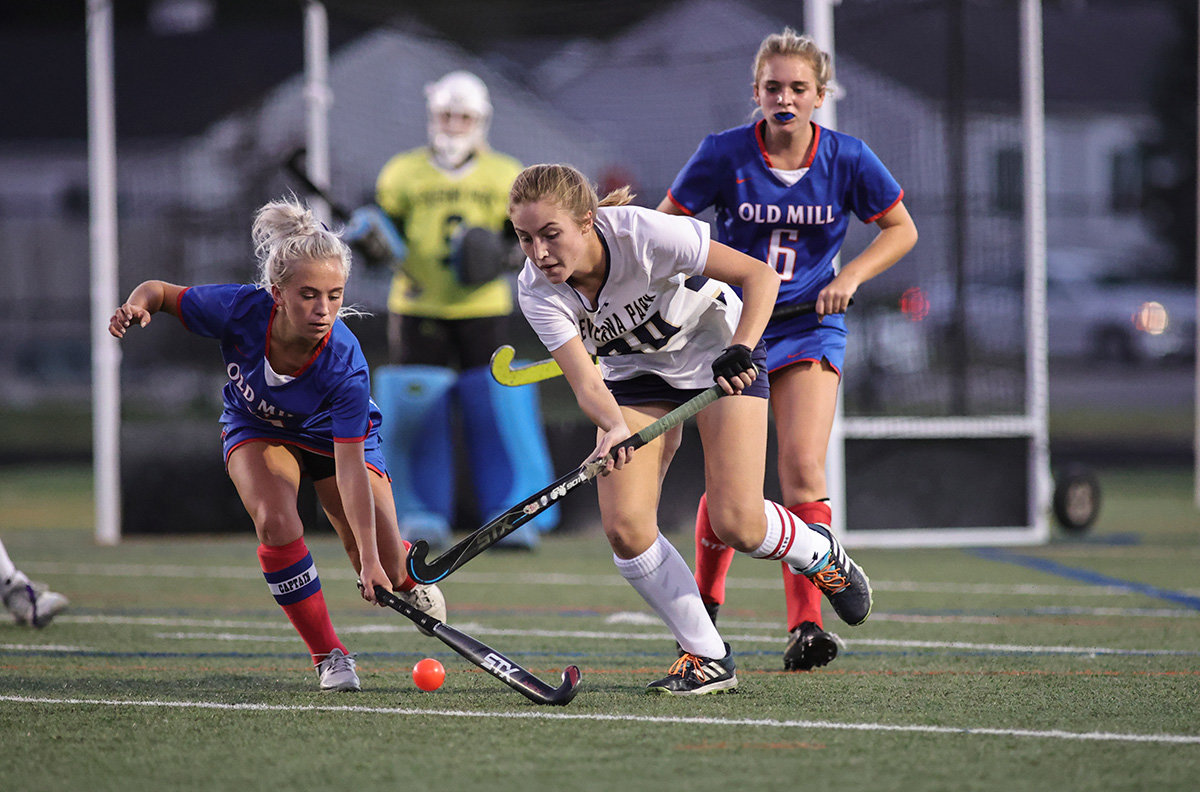 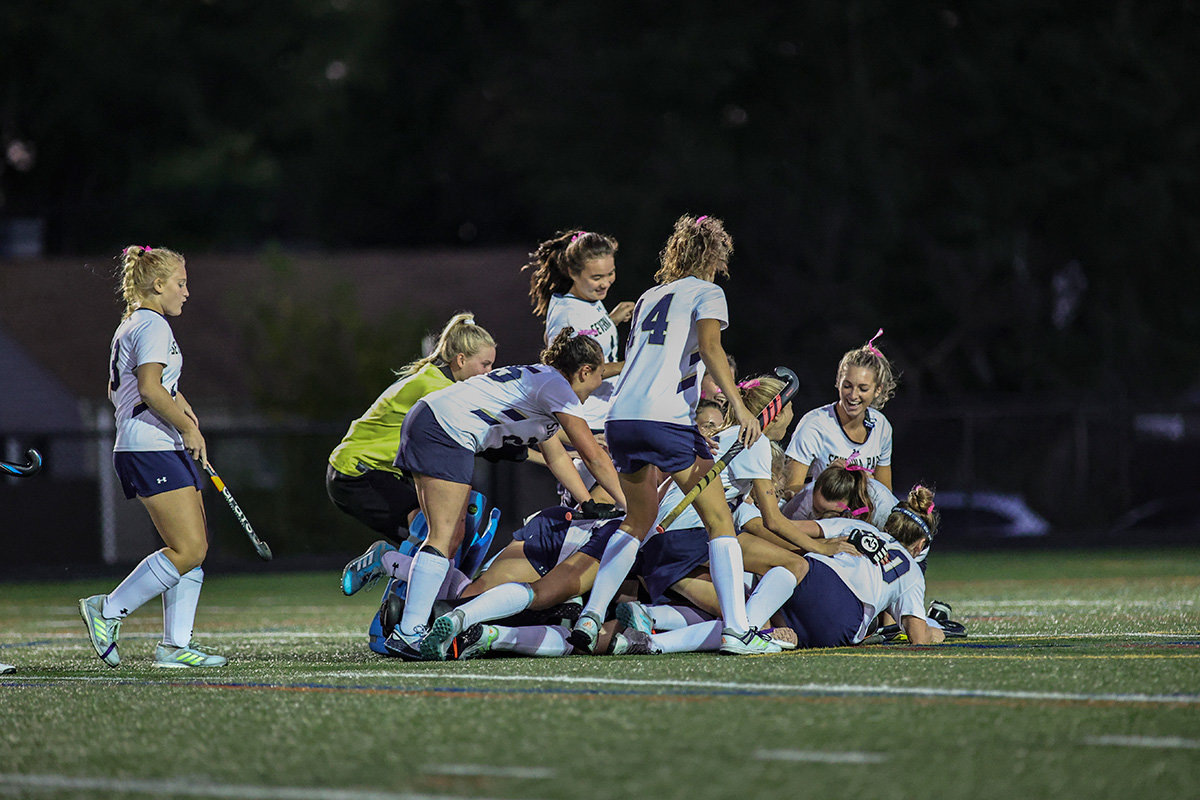 Severna Park and Old Mill faced off at Glen Burnie High School on October 27 for the county championship. The Falcons prevailed 2-0. Severna Park is scheduled to play Meade in the regional semifinals on November 1 after securing a first-round bye in the playoffs.

Check the November print edition of the Severna Park Voice for more photos.