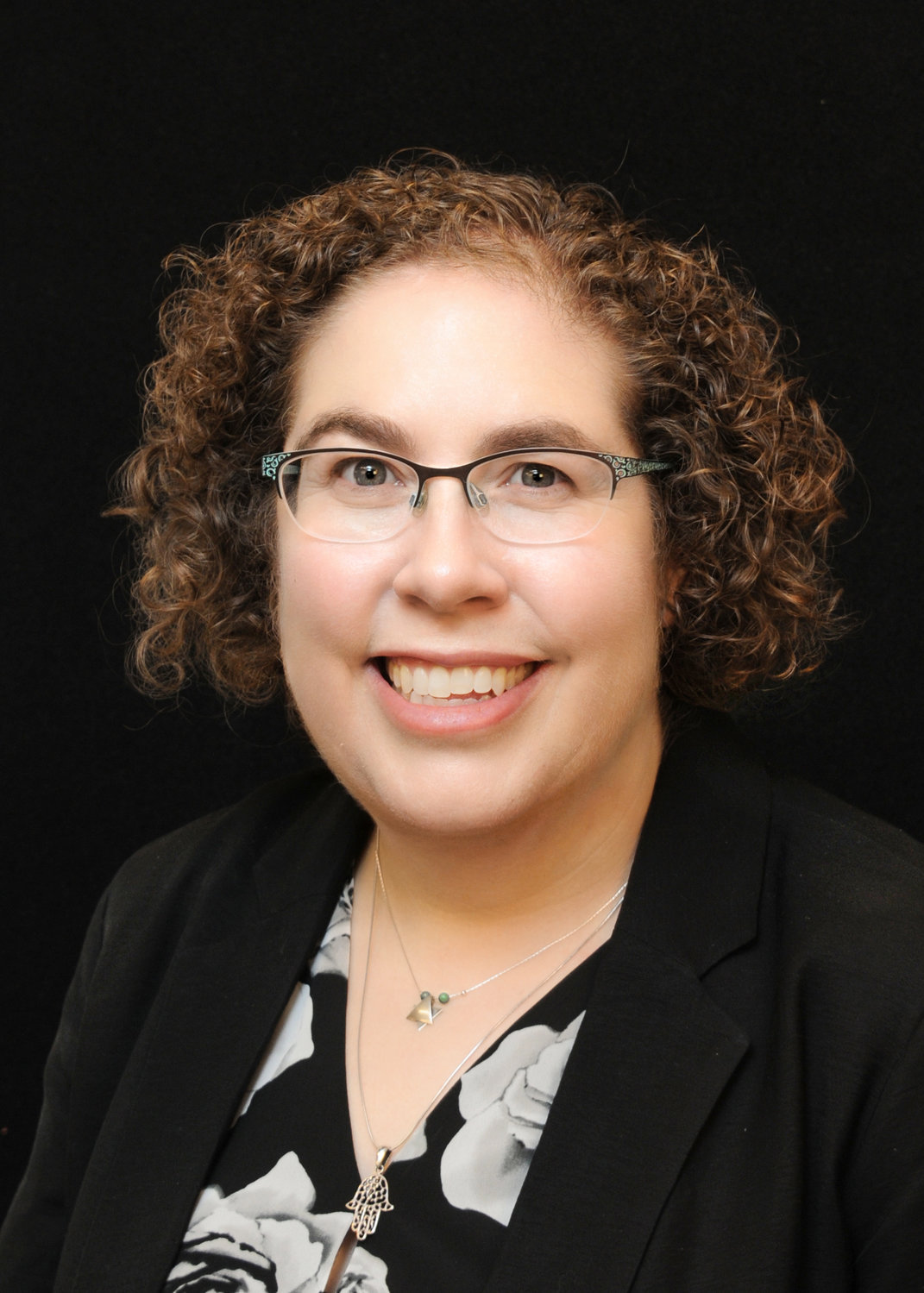 By Dana Schallheim l Board of Education, District 5

Individual school start and dismissal times have been posted to www.aacps.org/2223schoolhours. While change is often stressful, our students will benefit from school start times that match their development. The change in start times is not predicted to exacerbate either the ongoing bus driver shortage or the existing bus capacity issues.

Although this change might feel sudden to some, I must remind you that this topic has been debated at length by the Board of Education of Anne Arundel County for the last two decades. Countless testimony has been heard, surveys have been conducted, a task force was convened, research was consulted, and hours of debate have occurred.

Amongst the more recent research, a U.S. News & World report published April 15, 2021, referenced a HealthDay News study of 28,000 elementary, middle, and high school students and parents both before and after new start times were implemented. In the study, middle schools pushed their start times back by 40 to 60 minutes, and high schools began the day 70 minutes later. Meanwhile, elementary schools started 60 minutes earlier. Both middle and high school students and parents reported reduced sleepiness in class. There was no effect on elementary school students. Sleep was found to be a key factor in students' overall health, social development and school performance.

The authors said the new study offers the strongest evidence to date that moving elementary school start times to 8:00am has no negative effect on students. “As students return to in-person learning, it is important for school officials to consider healthy start times for all youngsters,” they said.

Below is a non-exhaustive list of experts who support healthy school start times:

Community forums will be held to further explain the changes that will occur. Dates and times of those forums will be released soon. As always, I can be reached at dschallheim@aacps.org or 443-534-2660.