School Board Approves Plan To Shift Start And Dismissal Times 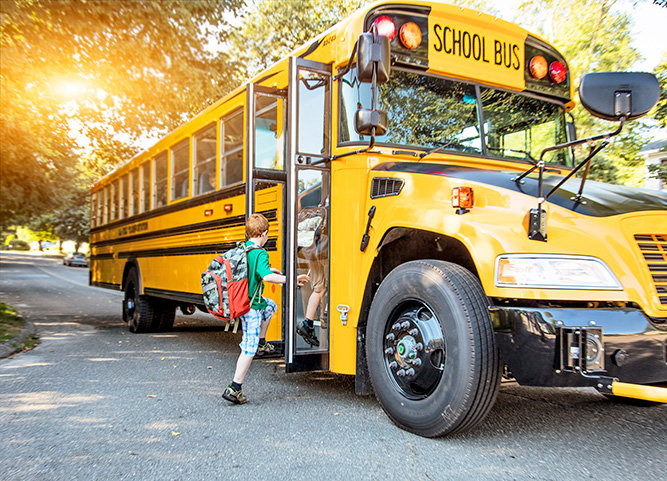 The school system may need as many as 32 more buses to address existing overcrowding issues.
Posted Tuesday, November 2, 2021 12:51 pm

The Board of Education of Anne Arundel County has given its stamp of approval to shift to new school start and dismissal times when the 2022-2023 school year begins next fall.

“This board, based on mountains of research, committed in June to change to healthier school start times and the big question still out there had been when that would happen,” said Melissa Ellis, Anne Arundel County Board of Education president. “We now have that answer. Our families and our students will have healthier school start times in the fall. This has been years in the making and there is more work to be done between now and then, but the certainty is that change is coming.”

AACPS contracted with Prismatic Services Inc. to assist in developing bus routing for new school start and dismissal times in March 2021 following the board’s action two months earlier to implement healthier school hours for all students. The firm had provided two updates prior to the final recommendations in October 2021.

Prismatic’s work to date shows that the shift can be accomplished at little to no additional cost, but the school system may need as many as 32 more buses to address existing overcrowding issues. The plan will create efficiencies in current bus routes by consolidating some bus routes and bus stops. Prismatic is spending approximately four weeks meeting with AACPS transportation department officials to continue to optimize the plan.

Implementation of the plan – which will bring about significant change for all schools, employees and families – will require renegotiation of agreements with bus contractors, shifts in school meal and athletics schedules, and changes to child-care operations throughout the county. Superintendent George Arlotto has already begun assembling an implementation team to oversee the project and work through the various logistical aspects of this change.

“Our board remains committed to gathering input from stakeholders in order to support the community through this transition and to improve the lives of our students with healthier school hours,” Ellis said.