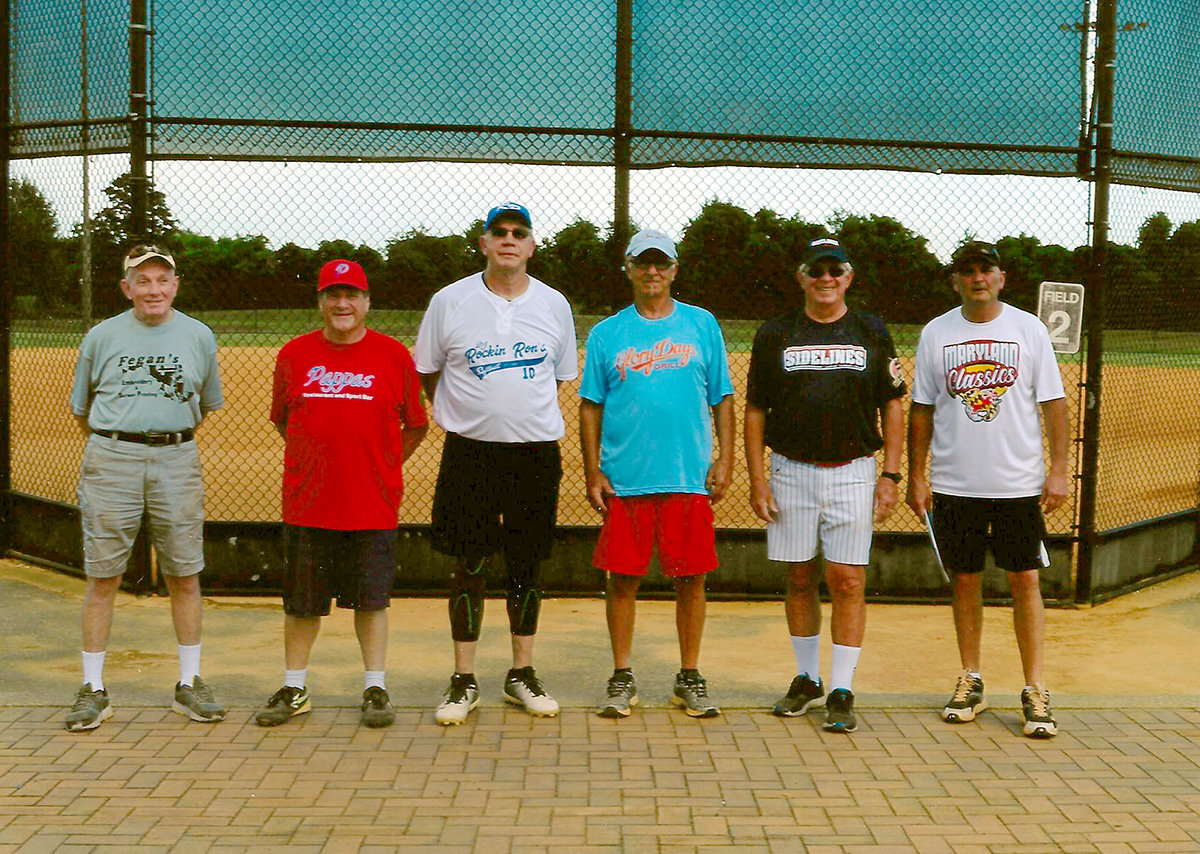 Starting May 20, the league will play doubleheaders on Tuesday nights at 6:00pm at the Bachman Sports Complex in Glen Burnie. Players must turn 60 or older this year to be eligible. 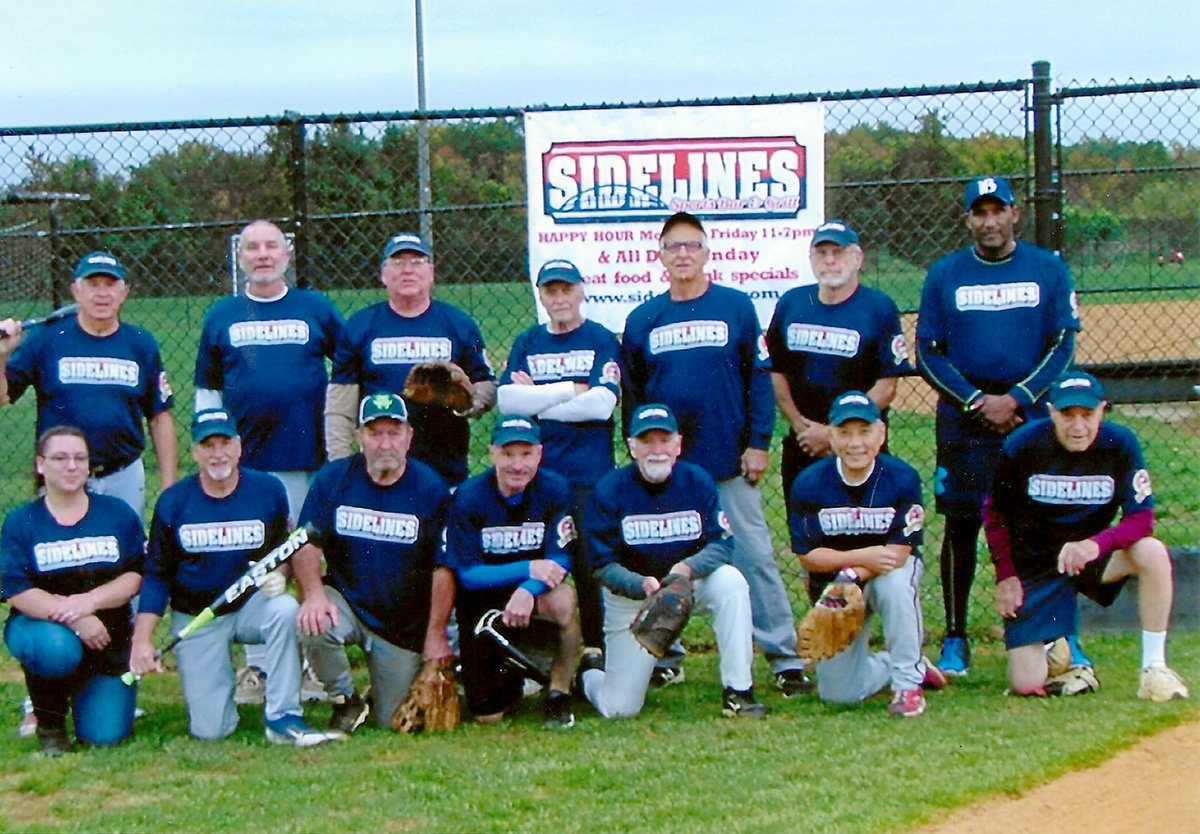 Starting May 20, the league will play doubleheaders on Tuesday nights at 6:00pm at the Bachman Sports Complex in Glen Burnie. Players must turn 60 or older this year to be eligible.
Previous Next
Posted Wednesday, March 10, 2021 7:52 am
By Kevin Murnane

For nearly 80 senior softball players in Anne Arundel County, this has become their motto when it comes to their passion for playing softball. No matter how old you become, you still get on the diamond, compete, have fun and play the game you have enjoyed since you were a child.

Mike West, one of the league organizers, is seeking more senior softball players for this year. Starting May 20, the league will play doubleheaders on Tuesday nights at 6:00pm at the Bachman Sports Complex in Glen Burnie. Players must turn 60 or older this year to be eligible.

“The philosophy of the league is to have fun but also to compete,” West said. “There’s a lot of brotherhood and we have four guys who are over 80 who still play.”

The league has special rules like double bases at first base and two home plates, so there are no collisions, lowering the risk of injuries.

“We had very few injuries last year, and the guys know how to take care of their bodies and everyone hydrates before, during and after the games,” West said.

They also adhered to the COVID restrictions and made sure they had social distancing throughout games.

The teams have tryouts and then the players are evaluated on their skill level and given a rating of one, two or three by the coaches. The coaches then hold a draft, based on those skill numbers, so all the teams have equal talent. Then the coaches pick a number out of a hat and that is the team they have, so no one has an advantage. Last year, the league had three teams battling for first place the last week of the season.

“We are looking for players who can still run, field, throw and hit,” West said. “Many times when we hold tryouts, we get many players who want to catch or play first base, but we need infielders and outfielders.”

Anne Arundel County has had a senior softball league for nearly 30 years and there is also a Senior Softball Beltway League that plays during the day in cities around the Baltimore/Washington area.

“The county always wants to offer lifetime sports so you can stay active as you get older,” said Jeff Porter, one of the county’s sports supervisors and past supervisor at the Bachman Sports Complex. “It’s also a good way for these guys to continue their friendships as they are still good players.”

Most of the teams have sponsors and many of them come from local bars or restaurants in the county. The players will continue their friendships after the game at the sponsoring restaurants and relive the games.

“My wife will always say that you play one hour of softball and then you go to the bar for two hours and tell everyone what you should have done during the game,” West said.

If you are interested in playing this year, contact Mike West at 410-271-2446 or through email at westarnld@verizon.net. The first tryout is set for March 30.