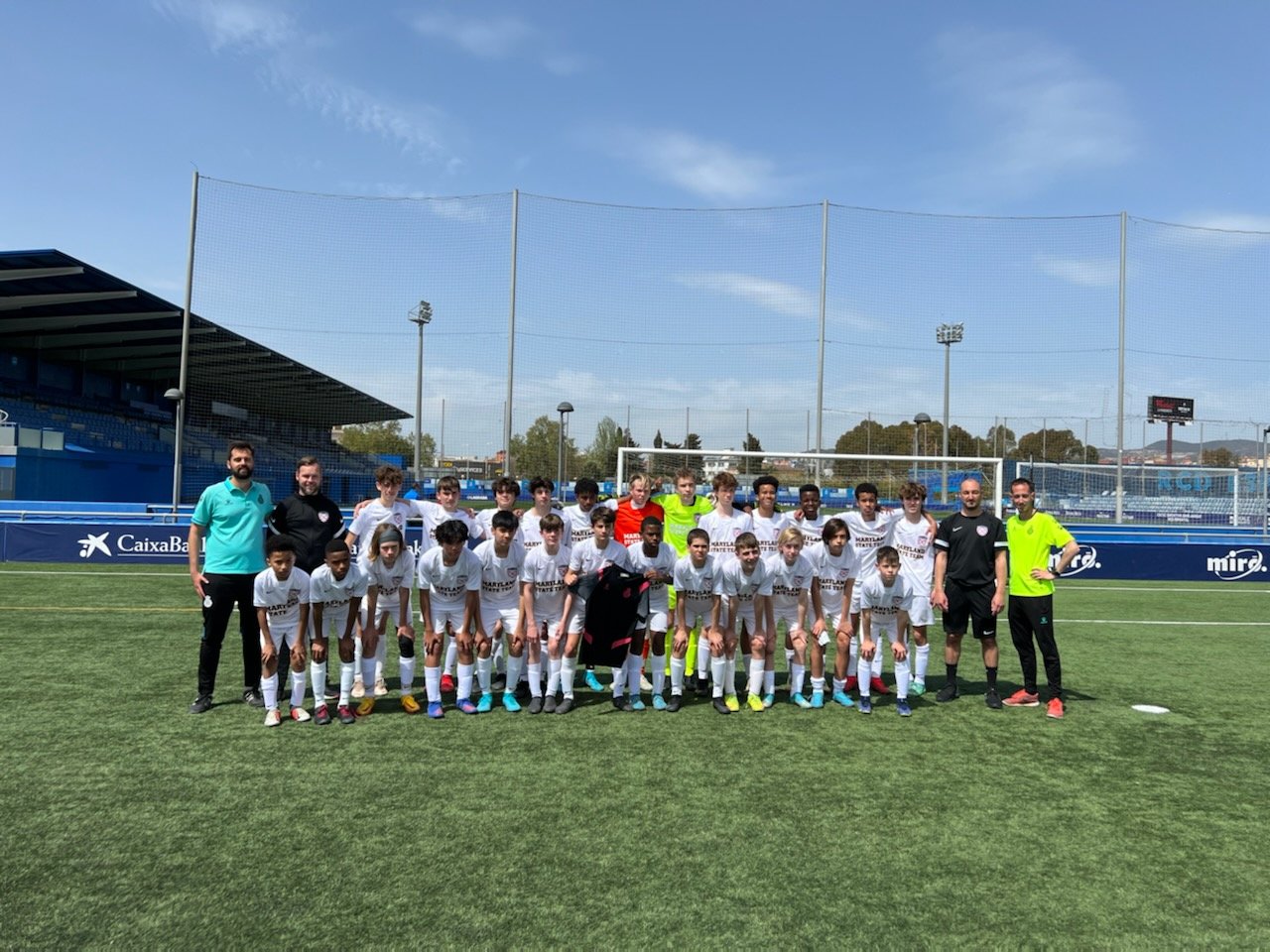 Three Severna Park residents are part of the Olympic Development Program (ODP) and traveled to Barcelona, Spain, in April. 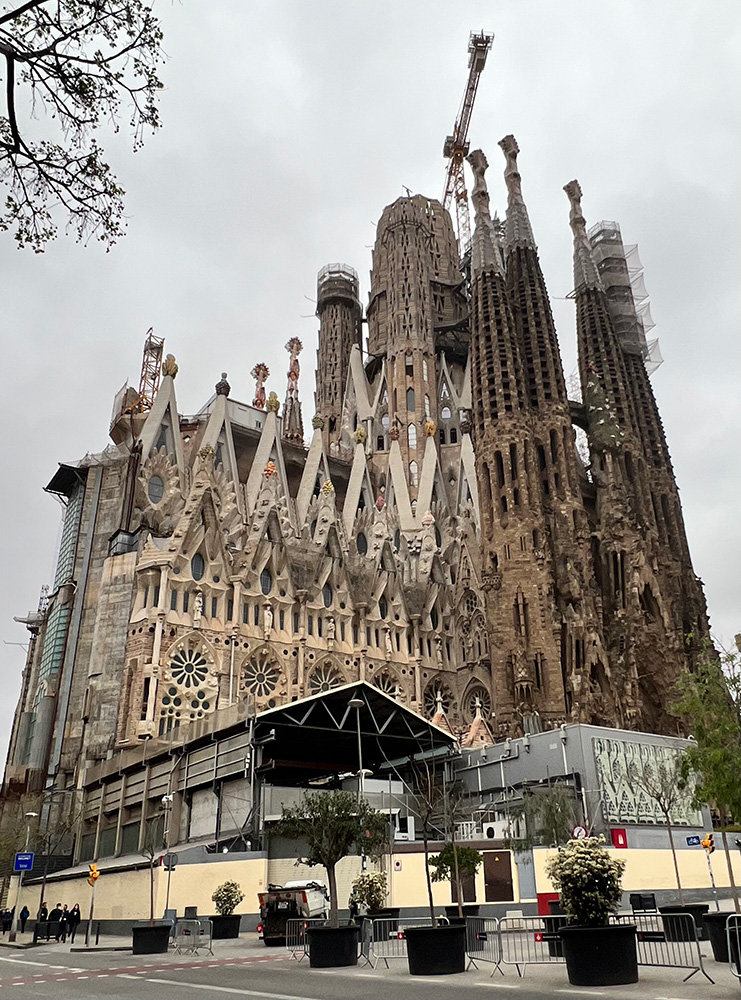 A memorable part of the trip was visiting the 500-foot La Sagrada Familia cathedral, which dates back to 1882.
Previous Next
Posted Thursday, May 12, 2022 4:41 pm
By Kevin Murnane

These three Severna Park residents, Jacob Massone, Zach Cielewich and Steven Bocho, are part of the Olympic Development Program (ODP) and are teammates for the Maryland team. This prestigious soccer team held multiple tryouts to determine which athletes would make the final cut.

“We had over 100 players try out for this statewide team, and if you made the first cut, you were called back for the final tryout,” said Cielewich, a goalkeeper.

The team practices once a week in Gaithersburg and plays other state teams throughout their schedule.

There were memorable highlights of the trip for these three players as they all recounted the athletic competition, bonding with their new teammates, along with being tourists.

“I think the highlight for me was seeing the Barcelona-Frankfurt [soccer] game where we saw and heard 30,000 German fans chanting and rooting for their team,” Cielewich said. “It was crazy.”

Bocho, a central midfielder, called it an amazing experience.

“It was my first professional game and we had tickets in the 10th row,” Bocho said.

In between playing six games against Spanish academies and gaining specialized instruction from the Spanish coaches, the players visited the Mediterranean beaches of Calafell, Tarragona and Sitges.

“The water is so clear,” said Massone, a defensive wingback. “The water is also much saltier than in our area.”

The players also tried new food and Massone tried Octopus for the first time. “We had American food as well and there are lots of American fast-food places there as well,” Massone said.

Another memorable part of the trip was visiting the 500-foot La Sagrada Familia cathedral, which dates back to 1882, as well as football stadium Camp Nou, home of the Fútbol Club Barcelona.

“It was hard to come back from Spain, which is a six-hour difference from Maryland,” Massone said. “So the first day back at school was rough.”

The players quickly forgot about the jetlag as they shared their vivid memories with their families, friends and classmates.