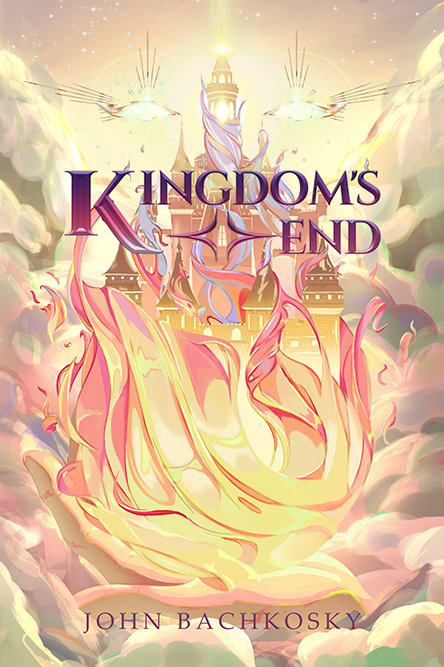 “A Kingdom’s End” cover art was created by Anthony Celli. 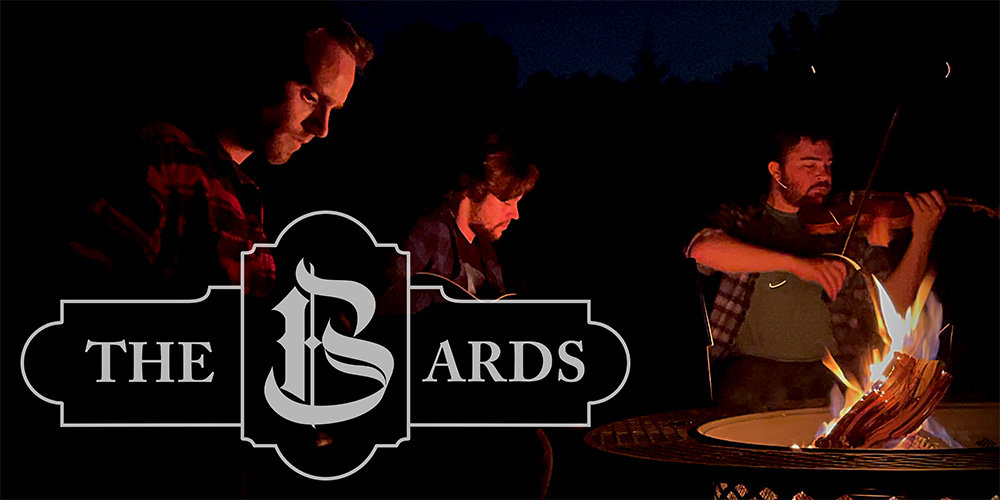 Inspired by the lands of Hogwarts, Mars and Mordor, Severna Park High School swimming coach John Bachkosky released his fantasy debut, “The Last Wizard,” in 2020. Roughly a year later, he’s back with the sequel, “A Kingdom’s End.”

“The first book ended on a bit of a cliffhanger, and it wasn’t a common cliffhanger,” he said. “It was more of a ‘how did that happen?’ So, I felt like I should explore what happens next.”

Set in the world of Kyros, the first book involved tyrannical ruler King Gjanion, who convinced his subjects that he was the last wizard. While seeking to crush the rebellion that had risen against him, Gjanion encountered Mara — the true last wizard. Fearing the exposure of his lies, the king tried to silence Mara, who fought to protect those she loves. Her adoptive parents, Zhira and Gant, used alchemy to support her journey, to find the rebellion, and to help end the king's reign.

Bachkosky said some characters return for “A Kingdom’s End” while others have been added to help flesh out the world he built through his storytelling.

“Very few characters are purely good or purely bad. I think that’s relatable,” he said. “It’s compelling because you are rooting for them to turn the corner. You hope there is a resolution that helps them see the right choice.”

Bachkosky took the writing process slower this time, getting feedback from more beta readers and watching YouTube lectures by author Brandon Sanderson and others to improve his craft.

He has plans for a third book, but it won’t be part of “The Last Wizard” world. In the meantime, he is recording music with his band, The Bards, which he describes as folk rock inspired by progressive rock and metal. The band’s debut album is set for release in December.

He hopes music fans will enjoy The Bards and that readers will not only become immersed in his fictional world but also be inspired to pursue their own dreams.

“I was an engineer growing up, and here I am writing fantasy books,” he said. “I want to inspire anyone else to do what I have done. You just have to pick up a pencil.”