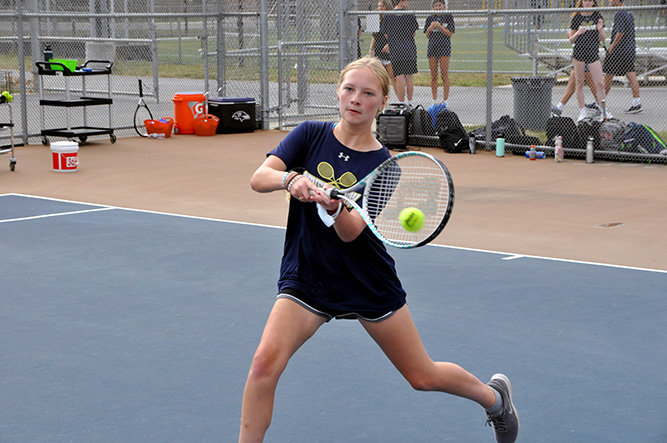 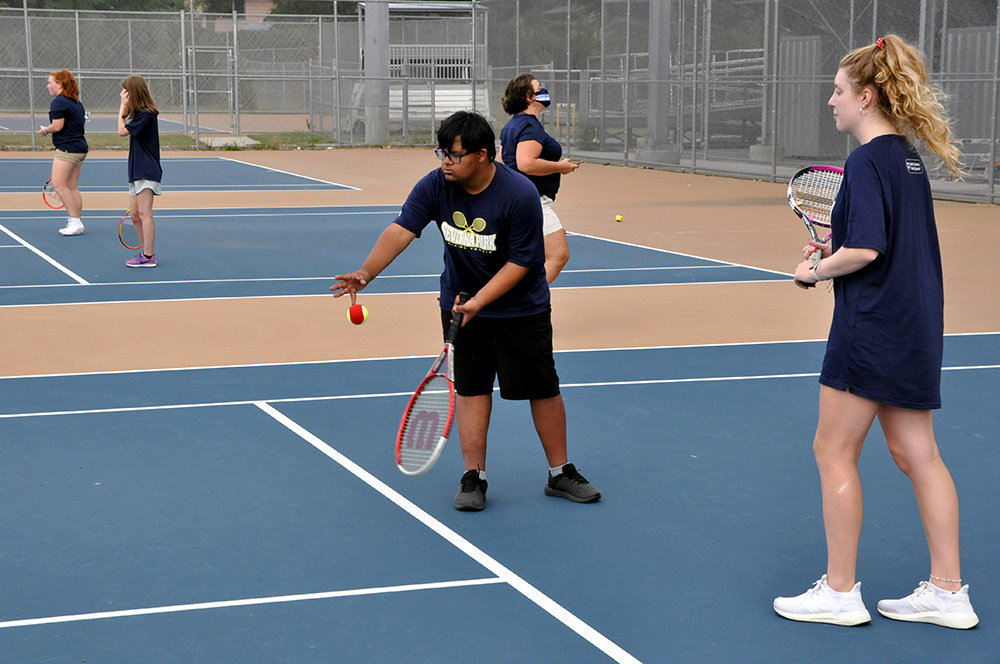 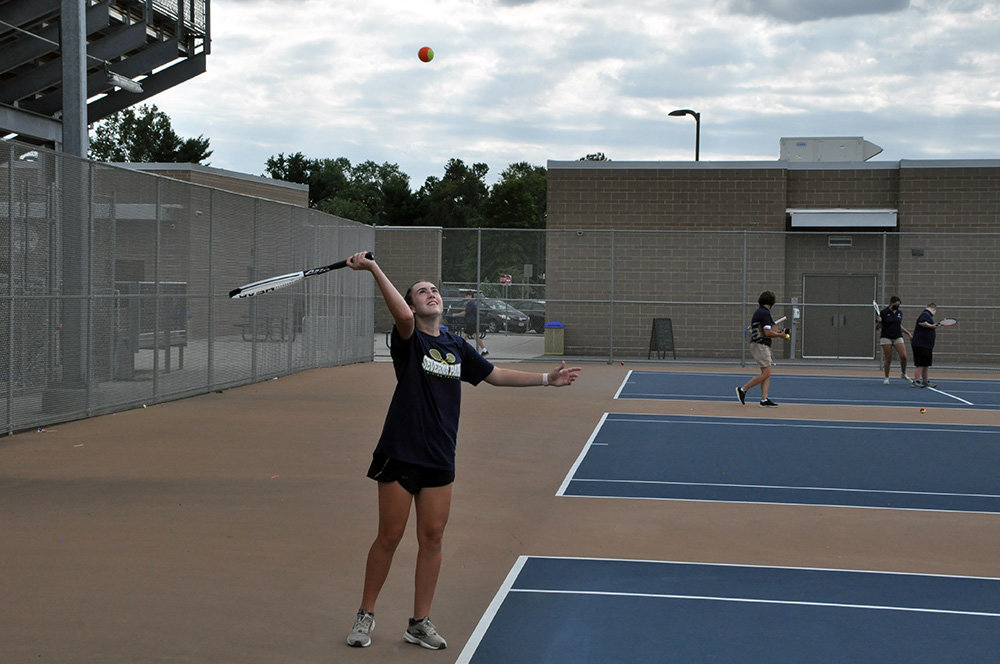 They have developed lifelong friendships that they may not have had the opportunity to make without their association in these sports.”
Nadine Hendler
By Conor Doherty

“I was asked to take over all the unified sports programs (tennis, bowling and bocce) by our previous athletic director Dave Lanham,” she explained. “It has been one of the most wonderful experiences of my life. Unified sports joins people with and without intellectual disabilities on the same team. It was inspired by the principle: training together and playing together is a quick path to friendship and understanding.”

Hendler said that Severna Park has followed that principle over the past several years and she is glad to have helped so many students along the way. “Students have made the most of their time on the courts, lanes and fields,” Hendler stated. “They have developed lifelong friendships that they may not have had the opportunity to make without their association in these sports.”

Hendler hopes that the unified sports teams continue to grow and gain support in Severna Park. “It is truly an honor to interact, not only with the Severna Park students and families, but the students and families from all over the county and state during tennis, bowling and bocce,” she said. “I hope that more people come out to support the teams in the county because it is truly a unique and wonderful experience.”