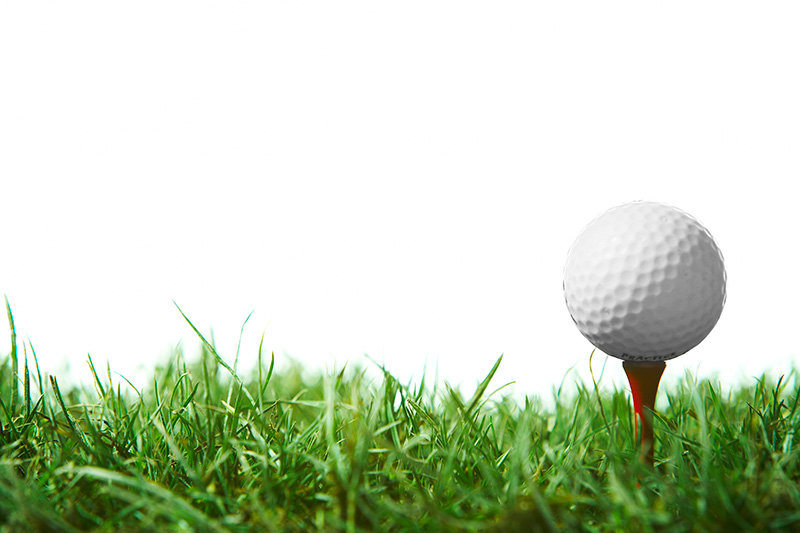 Severna Park golf coach Pete Buck described his golf team as “a snake in the grass, ready to bite” as they prepared for the state high school golf tournament at the University of Maryland.

The team did not make the final round, but a few golfers had solid performances. DA Regala finished 10th among the boys and Ingrid Wells finished 18th among the girls.

Severna Park’s golf team was comprised of four seniors and two juniors, and they had Wells, the girls county champion.

Wells started out at age 2, playing in the backyard with her dad and later developing her golf game, which included playing at Chartwell Country Club as she got older. She enjoys the competition and being part of the Falcons golf team. She also had to follow in the footsteps of her brother, Addison, who won the boys county championship in 2018.

When asked about how she felt about winning the girls county championship, Wells remarked, “I wasn’t really happy with my score, but after I found out, I was speechless.”

Wells credits coach Buck for improving her mental approach during matches. “Coach Buck knows me very well and knows when I’m upset,” she said. “He will talk to me and make me smile again so I can forget about a bad shot or hole.”

Buck said his role as golf coach is multifaceted. “I try to help their mental approach to the game. As a coach, I try to outline their game-day analysis, research the golf course and break down each hole,” Buck said. “There’s no timeouts in golf to regroup, so I need to have them prepared.”

This was Buck’s sixth year as the golf coach for the Falcons. He is also a physical education teacher and assistant baseball coach at Severna Park.

“Coach Buck has really helped me with the mental part of my game as he offers strategies to help me forget a bad hole and focus on the next shot or hole,” Mahoney said.

Mahoney is another Chartwell member and developed his game in the Chartwell junior program. He plays at least four times a week during the summer. His strengths are his wedge game and keeping his drives in the fairway.

Severna Park lost by one stroke for the county championship to Crofton but rebounded to have the entire team qualify for the state tournament during the district tournament, in which they placed second.

As with many high school students, both Wells and Mahoney have great memories of the fun at practices, team dinners and the competition. Wells hopes to continue her golfing career at the University of Tennessee and major in criminal psychology.